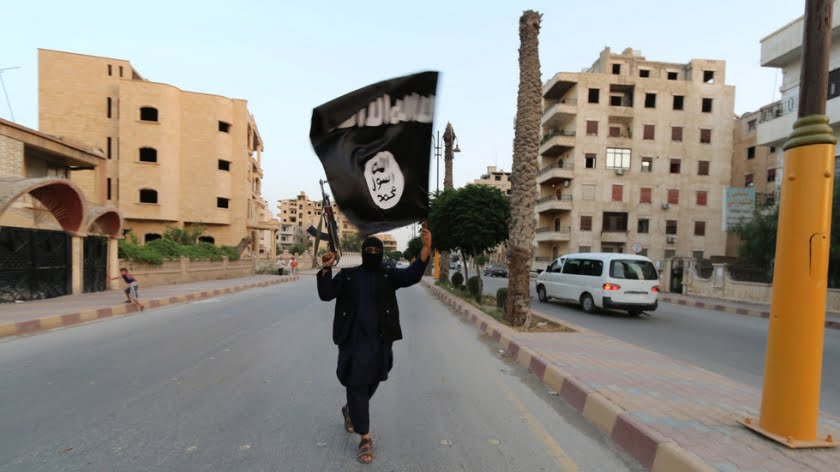 The US often decapitates terrorist leaders in a bid to deal terrorism a significant blow. However, groups like al-Qaeda and ISIS are becoming increasingly resilient, and quickly replace their fallen leaders with more lethal ones.

After the US military assassinated ISIS’ leader Abu Bakr al-Baghdadi in October last year, there was much speculation about who would take his place. According to the Times, the new ISIS leader is Amir Mohammed Abdul Rahman al-Mawli, a leader responsible for masterminding a genocide against the Yazidi in northern Iraq.

Due to his colorful past and his role in the killing of 5,000 Yazidis and the enslavement of hundreds of women and girls, the US just recently declared al-Mawli a specially designated global terrorist, making any support of him a crime in the United States.

How the US strengthens ISIS and al-Qaeda through targeted killings

While not often talked about, the US appears to have a brief history of annihilating terrorist leaders only to see them being replaced with someone even more dangerous.

Take, for example, the targeted killing of Osama bin Laden in 2011. Contrary to popular belief, bin Laden could hardly be considered a functional leader of al-Qaeda in the years leading up to his death. In fact, bin Laden was reportedly hiding in Abbottabad not because he was being protected, but because he had essentially been forced into exile by the remaining al-Qaeda leadership. (How much leadership can one do during a decade of hiding anyway?)

After analyzing the trove of documents retrieved from raiding the Abbottabad compound, US officials were unable to cite a single example that bin Laden had effectively given orders for a genuine, al-Qaeda-linked action plan. Conversely, bin Laden’s successor, Ayman al-Zawahiri, was often regarded as far more lethal than bin Laden. One of the first things Zawahiri did following bin Laden’s death was to announce a public alliance with Somalia’s violent terror group al-Shabaab. It is thus hard to see how the death of bin Laden could have weakened al-Qaeda in any meaningful way.

In 2011, the US claimed the death of Anwar al-Awlaki, an American citizen who had been linked to and advocated for terrorist plots targeting the West. There was speculation at the time that al-Awlaki was set to rise to a senior al-Qaeda role. That year also saw a drone attack in South Waziristan which eliminated a senior al-Qaeda member and an operational commander. Still in 2011, a US drone strike also killed Atiyah Abd al-Rahman, one of the organization’s most senior leaders.

In 2012, a CIA drone strike further killed Abu Yahya al-Libi, al-Qaeda’s deputy leader in Pakistan. This pattern of behavior has carried on for some time now. Yet, no matter how many times the US targets one of its leaders, the terror network appears to have gone from strength to strength, even up until the present day.

The US government and its corporate media lackeys like to make a song and dance every time Washington takes out a prominent terrorist leader, but the fact remains America has been extrajudicially assassinating these terrorist leaders for some time now. These executed leaders are replaced like clockwork, and the terrorist cycle continues unabated.

In 2002, the Bush administration authorized the CIA to successfully kill a suspected al-Qaeda leader in Yemen. Fast forward to the present day, and the US still continues to assess al-Qaeda in the Arabian Peninsula (AQAP) – the al-Qaeda branch running rampant in Yemen — as one of al-Qaeda’s deadliest branches. Earlier this year, the US targeted and killed another AQAP leader. While we have been told this dealt a “significant blow” to the terror group, this does seem to be a recurring theme which has done nothing to curb the waves of extremism rippling across the Middle East and beyond.

I bet most people aren’t even aware that AQAP has its own magazine, Inspire, which heavily encourages “individual terrorism.” Does al-Qaeda therefore even need a leader, and if not, why does the US insist on this strategy of decapitating its leadership?

How the US created the al-Mawli it criminalises today

While the US is quick to criminalize support for al-Mawli, perhaps it would be a good time to revisit how Washington’s foreign policy sprung a murderer like al-Mawli into existence in the first place.

When Paul Bremer was put in charge of leading the Coalition Provisional Authority (CPA) following the 2003 invasion of Iraq, one of the first things he did was fire hundreds of thousands of police and military personnel. According to CNN, this decision alone put an estimated 350,000 to 400,000 soldiers out of work. As one senior US official said at the time, it was the day we made a quarter of a million enemies in Iraq.

Some of these personnel were battle-hardened and experienced commanders, having served in Saddam Hussein’s military in the Iraq-Iran war. Some of them were genuine secularists and weren’t religious fanatics.

Al-Mawli is one such officer who served in Saddam Hussein’s army. The threat he poses to the international community would not have even existed, had the US not toppled the Iraqi state.

Measured in its totality, American foreign policy appears to deploy a pattern of weakening a particular state so that terrorism can take root, and then exacerbating and strengthening that terrorist problem through the use of targeted assassinations. For this thesis to be untrue, we should expect to see the problem of terrorism reduced every time the US takes out a prominent leader within al-Qaeda’s organization; but what we see is the opposite. Over the years we have seen al-Qaeda morph, off-shoot and grow from strength to strength, even while the US flaunts multiple successful operations resulting in the deaths of leader after leader.

Al-Mawli will be no exception. When the US decides its time to do away with the current ISIS leader, we should likely expect to see an even more resilient leader take his place as the terror group continues its resolve towards the types of “individual terrorism” we see inspiring ISIS and al-Qaeda operatives right across the board. 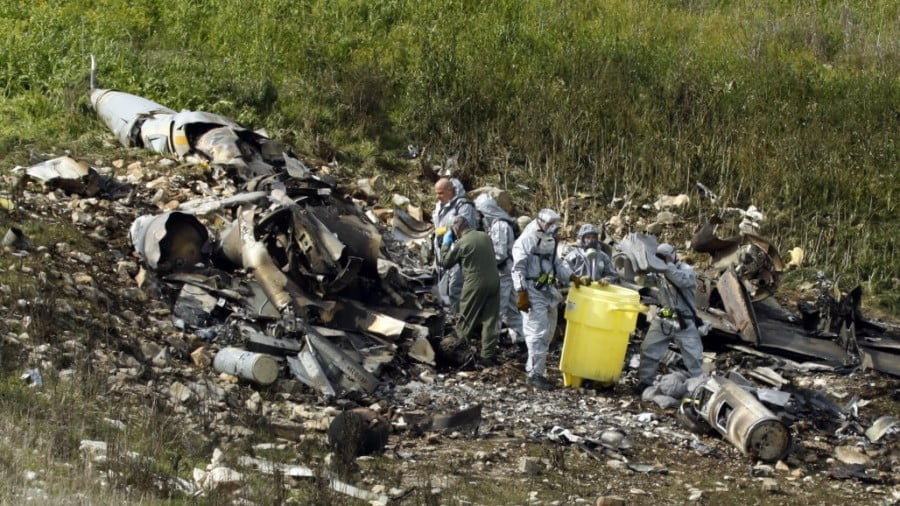 Here’s the body count in the latest geopolitical earthquake afflicting the West: The Socialist Party in France is dead. The traditional Right is comatose. What used to be the Extreme Left is alive, and still kicking. Yet what’s supposed to be the shock of the new is not exactly a shock. The more things veer… 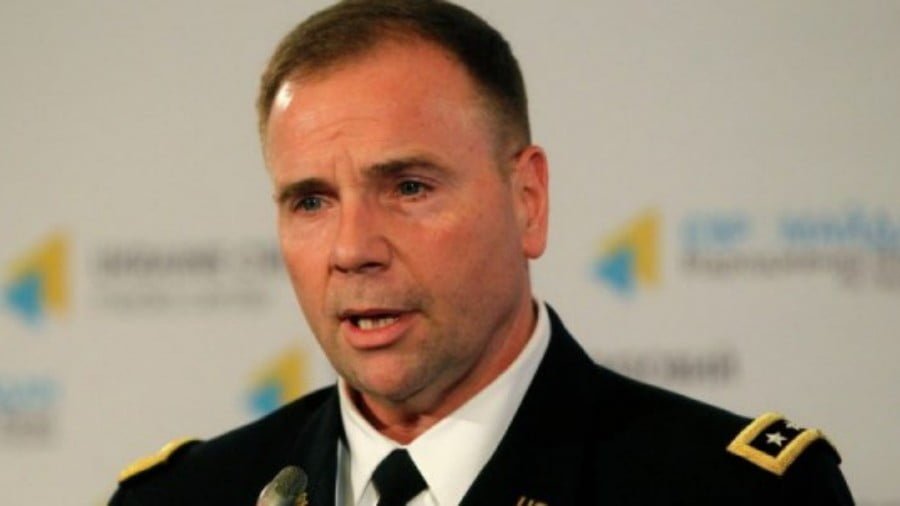 Some believe that the Cold War ended in 1991, when the Soviet Union fell apart. In retrospect, many observers also believe that a golden opportunity was missed to heal the wounds inflicted by over 45 years to hostility between the Washington and Moscow. Rather than encouraging development of a Russia that would adhere to Western… 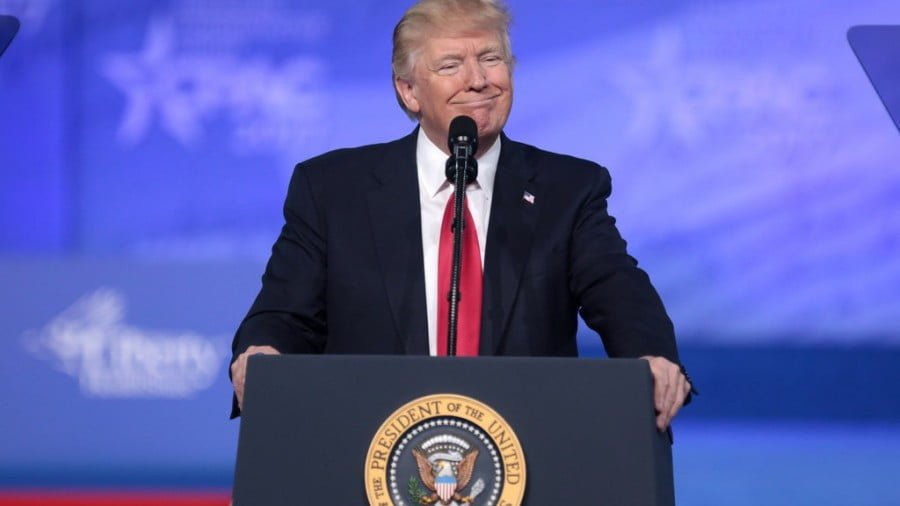