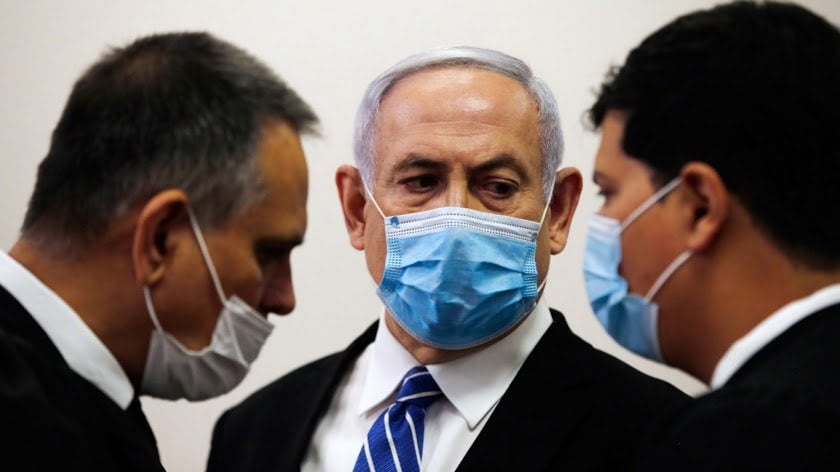 Anyone who is not yet alarmed may not be aware of the underhanded mafia-style tactics, political extortion, and patronizing sense of entitlement currently on display in Israel. The following developments demonstrate how the county operates both internally and in the international arena.

As Israel prepares to formally annex large tracts of the West Bank, Tomas Petricek, the Czech Republic’s Foreign Minister, was quoted as saying that “annexation is forbidden by international law and also raises serious questions about Israel’s future as a democracy.” By any normal diplomatic standard this statement does not represent a view that is outrageous or radical in any way, nor is it out of the ordinary or untruthful in any way. In fact, it is such a reasonable statement that it is hardly deserving of a headline. The annexation of occupied lands is a breach of international law and the democratic nature of the state of Israel is already questionable.

However, the government in Prague reacted to this statement in a way that is puzzling at best, and at worst, should be of great concern to our friends in the Czech Republic. According to Israeli newspaper Haaretz, “the Czech prime minister and the president are reportedly weighing firing Petricek after he co-authored an editorial saying that West Bank annexation raises serious questions about Israel’s future as a democracy.”

According to a report from Radio Prague International, the article was co-written by Petricek and two of his predecessors, Lubomír Zaoralek and Karel Schwarzenberg. The report says that “In a piece in the newspaper Právo on Saturday the three said that Israel’s proposal would contravene international law.”

However, Czech President Milos Zeman is a staunch supporter of Israeli Prime Minister Benjamin Netanyahu and even promised to move his country’s embassy to Jerusalem. Zeman said that the article undermined relations between the Czech Republic and Israel.

For his part, Czech Prime Minister Andrej Babis criticized Petricek and Zaoralek, who is now serving as the Czech Minister of Arts, saying, “it was unacceptable for individual cabinet members to make statements on such an important foreign policy issue.”

The editorial co-written by the three ministers also stated that “Neither the Israelis nor the Americans have as yet clarified what is to happen, in the long run, to the Palestinians,” and it further posed the question, “what about Israeli democracy if the state comprises of first and second-class citizens?”

The affair has prompted the Czech parliament to hold a debate on a motion “Reaffirming our [Czech] friendship with Israel.” This friendship, which has a long history, includes selling arms to Zionist militias and then the Israeli army in the early years of the Israeli state. Those arms would later be used in a brutal campaign of ethnic cleansing against Palestinians.

It has been widely publicized that Israel’s international spy agency has been tasked by the prime minister to find much-needed medical equipment to combat COVID-19. There are even quotes from national security observers saying that “the Mossad’s speed, spycraft, and international networks would make it good at identifying and securing medical supplies.”

Now, a story in the Israeli paper Ynetreveals the full extent of the Mossad’s massive coronavirus protective gear haul.

“The intelligence agency’s internal report obtained by Ynet counts over 80 million face masks, nearly 30 tons of disinfectants and over 10,000 ventilators” obtained in the effort. The report further says that Mossad Chief Yossi Cohen utilized his “personal connections with various nations around the world, including countries that have no diplomatic ties with Israel.”

Mossad is known for its murderous tactics and underhanded methods used in spying operations and assassinations. Seeing this report, one dreads to imagine what methods were used to secure such enormous amounts of medical equipment.

Israel has always prided itself in its agencies’ capacity to lie, cheat, bribe, and even kill if need be to achieve its objectives. No agency personifies these traits better than Mossad and one may safely assume that it utilized its full capacity in accomplishing this mission as well.

As Israel announced it would move ahead with plans to annex parts of the West Bank on July 1, 2020, the Palestinian Authority (PA) announced that it will end all security cooperation with Israel in response to the annexation.

The establishment of the Palestinian Authority and its security cooperation with Israel were never meant to help Palestinians. They were created for the sole purpose of allowing Israel to strengthen its grip on Palestinian land, resources, and even the population. The Hebrew daily Maarivfeatured an interview with Israeli military correspondent Tal Lev-Ram who predicted that Israel’s implementation of the annexation combined with the economic difficulties posed by the coronavirus pandemic is a sure recipe for an escalation of hostilities. Lev-Ram goes on to say that security cooperation between Israel and the PA does not currently exist on any level.

Be that as it may, the truth of the matter is that the so-called security cooperation was more of a collaboration and only benefited Israel. Israeli forces operated freely in areas controlled by the Palestinian Authority and the agreement offered no security or protection for Palestinians who were targeted by Israel.

Not only were Palestinians not protected by the agreement, Israel, in fact, never stopped the killing, detentions, and home demolitions which have become a part of the daily life of Palestinians. Furthermore, Palestinian officials are required to request permits from the Israeli military even for travel of short distances while Israelis roam around the West Bank freely.

The entire Zionist enterprise is based on deceit and violence and anyone paying attention will notice the duplicity and violence that are on display every day.

Feature photo | Israeli Prime Minister Benjamin Netanyahu, wearing a face mask due to the coronavirus pandemic, looks at his lawyer inside the courtroom as his corruption trial opens at the Jerusalem District Court, May 24, 2020. Ronen Zvulun Pool Photo via AP

In September 2015, a young boy was found washed up on a beach in Turkey. Photos of Aylan Kurdi’s lifeless body were quickly splashed across mass media, much the same way that Omran Daqneesh’s photo inside an ambulance would also be disseminated. Accusations of responsibility were hurled at the Syrian government, and leaders from Western…

The dizzying spiral of incompetent military and political interventions carried out by Washington in the Middle East suggests strongly that the best U.S. foreign policy would be one that is essentially inert. One only has to look at the inherent contradictions in what appears to be the Trump Administration policy towards Syria to understand how… 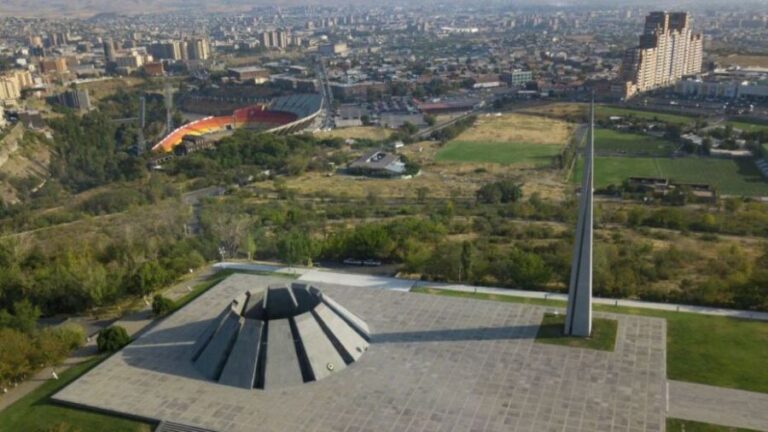 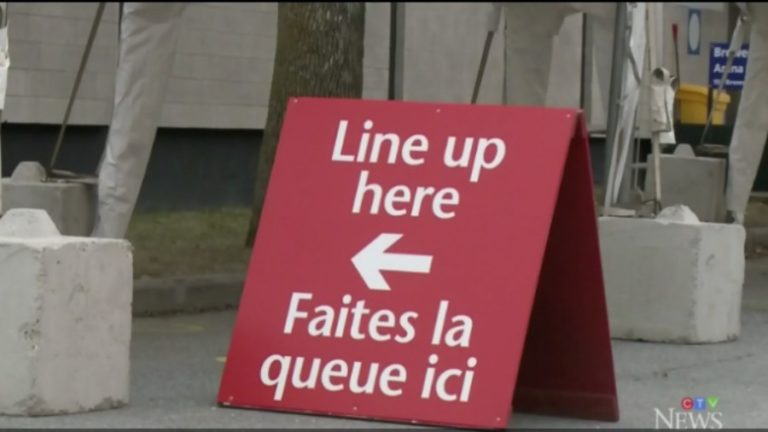 First the Golan Heights, now the South China Sea – The United States used to patrol this regularly to ensure “freedom of navigation” for all the nations who claim part (or all) of the sea and the islands within it. Now it is being reported that it has called its aircraft carriers home and left…