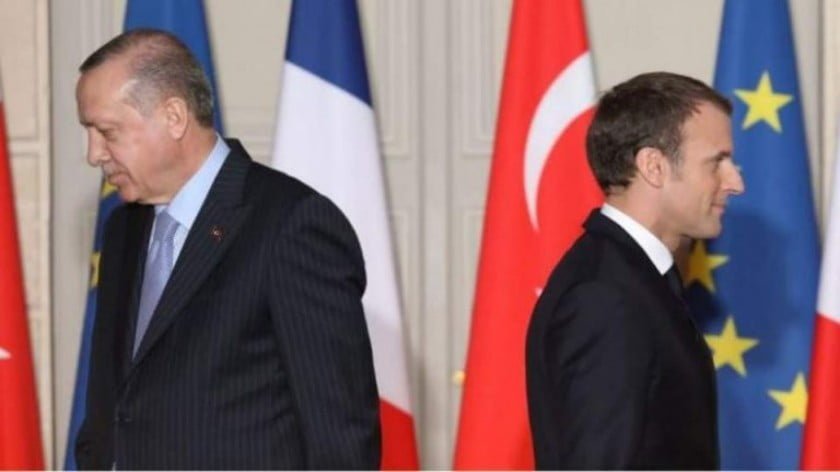 The Soviet Union collapsed in 1991, and this calls to question why NATO still exists today. Since the collapse of the Soviet Union, NATO has militarily intervened in many sovereign countries such as Yugoslavia, Iraq, Afghanistan, Libya, while also expanding membership to the very borders of Russia. Although NATO was once united with the purpose of opposing the Soviet Union, there is no unifying purpose for NATO today, and it is for this reason that we are beginning to see major rifts in the Alliance.

Although Greece and Turkey are so-called NATO allies, both countries have been on the brink of war several times. The last major flare up was in 1996 over the Imia islets in the Aegean Sea because Ankara began claiming they belonged to Turkey. This was despite the fact that historical Turkish maps acknowledge that the islets belong to Greece. This time with Turkey signing an illegal memorandum with Libya’s Muslim Brotherhood Government of National Accords to split Greece’s maritime zone between themselves, it forced Athens to involve itself in Libya’s civil war.

This was the beginning of a new rift in NATO as Greece recognized and began backing Libya’s House of Representatives based in the eastern city of Tobruk. Although Italy, the U.S. and NATO head Jens Stoltenberg have all openly supported the Turkish-backed Muslim Brotherhood Government of National Accords, which is based in the capital city of Tripoli, France has come out to strongly oppose Turkish actions in Libya and backs the Libyan National Army that is mandated by the House of Representatives.

The European Union launched Operation IRINI on March 31, 2020 to enforce the United Nations arms embargo to Libya, but has utterly failed in stopping Turkish armaments from reaching Libya, prompting UN deputy special envoy for Libya, Stephanie Williams, to describe the operation as a joke.

Only last week a frigate for the IRINI Operation attempted to inspect a Tanzanian-flagged cargo vessel that was being escorted by Turkish frigates and was suspected of carrying arms to Libya. The IRINI Operation frigate was ordered to retreat by the Italian Rear Admiral after receiving a warning from the Turkish warships. Although this is a European Union operation, Turkey’s audacity has infuriated France, a fellow NATO member.

Turkey’s actions also come as a French navy vessel participating in a NATO mission in the Mediterranean was harassed by Turkish frigates. France’s defence ministry denounced the actions as “extremely aggressive.”

The most stunning statement from the unnamed official was “we have known complicated moments in the alliance, but we can’t be an ostrich and can’t pretend there isn’t a Turkey problem at NATO. We have to see it, say it and handle it.”

On Wednesday, French Foreign Ministry spokeswoman Agnès von der Mühll said that Turkey’s actions in preventing NATO allies from enforcing the UN arms embargo on Libya was “hostile and aggressive,” adding that Ankara was the reason peace and stability could not be achieved in the North African nation.

NATO destroyed Libya in 2011 to oust long time ruler Muammar Gaddafi. It is now apparent that the Alliance’s short sightedness has not only created a permanent state of war in the North African country, but it is now becoming a major reason for a split in NATO, with Greece and France on one side, and Turkey and the U.S. on the other.

As Turkey occupies one of the most geostrategic locations in the world, one that connects Europe with Asia, close to Russia via the Caucasus and Black Sea, and controls the Bosporus and Dardanelle Straits, its constant aggression against Greece was not only tolerated by NATO for many decades, but ignored. However, as Turkey is now in direct opposition to French energy interests in the Eastern Mediterranean and competes for influence over France’s former colonies in the Middle East and Africa, Paris is set to become a major voice to oppose Turkey’s ever-increasing hostility.

Most importantly, the French comments on Tuesday came as Greek Foreign Minister Nikos Dendias met with his French counterpart Jean-Yves le Drian in Paris on Monday. It must be remembered that on May 11 the Foreign Ministers of Greece, Egypt, Cyprus, France and the United Arab Emirates made a joint declaration that “denounced the ongoing Turkish illegal activities in the Cypriot Exclusive Economic Zone and its territorial waters, as they represent a clear violation of international law as reflected in the United Nations Convention on the Law of the Sea.”

While NATO continues to ignore Turkish aggression, even against fellow member states, so that they do not lose an ally that has a crucial geopolitical location against Russia, France has become the first major power to break from this tradition. But by doing so, France has the potential to create a major split in NATO, especially as it seeks to normalize relations with Moscow and create a European Army in defiance of NATO. 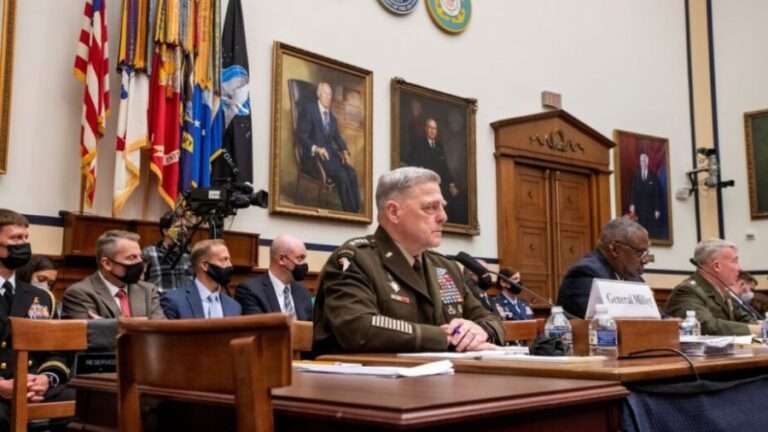 General Milley’s address at the Aspen Security Forum is a major piece of news and food for thought. We live in times of media madness in which it is ever so easy to become cynical or desensitized to even the most heinous or theoretically shocking news. So it may be hard to even get excited… 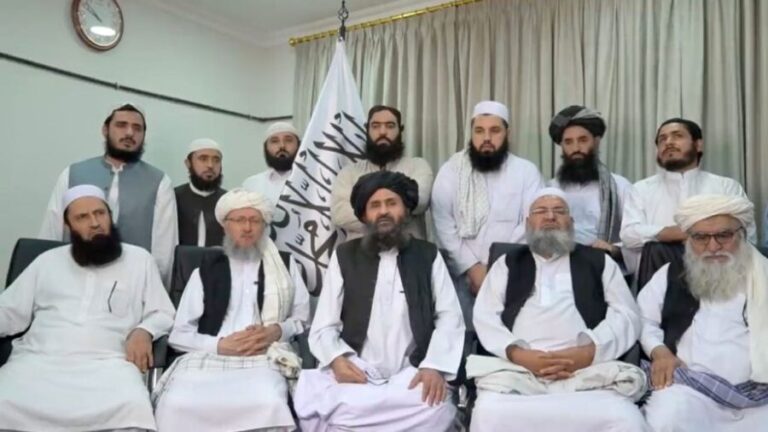 Could an atrocity have been arranged by some of Baradar’s men at the request of the CIA? Three days before the bloody carnage at Kabul airport, CIA director William Burns held a secret meeting with a top Taliban commander in the Afghan capital. That is only one of several suspicious events this week in the… 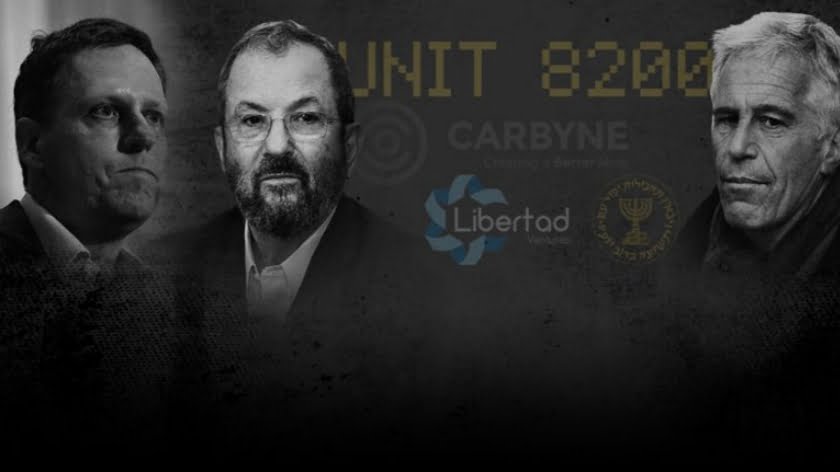 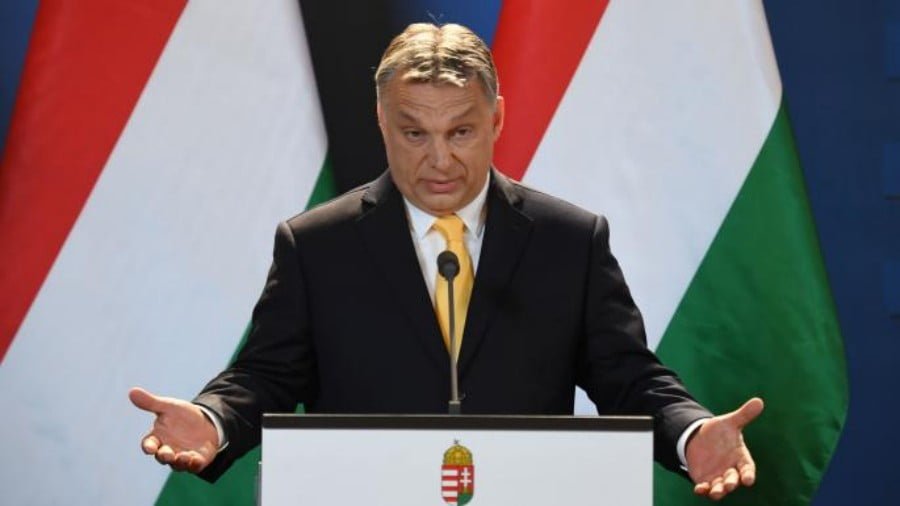 Hungarian Prime Minister Viktor Orban’s Fidesz party won a 2/3 supermajority in parliament. This stunning victory proves that the Soros-led anti-government campaign was woefully ineffective and may have actually been counterproductive by strengthening Orban’s appeal by reinforcing the country’s developing “siege mentality”. Hungarians already feel under threat from the world at large ever since the… 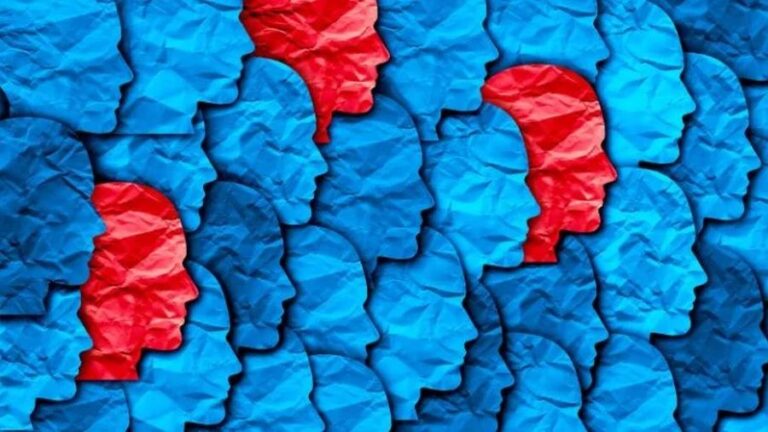