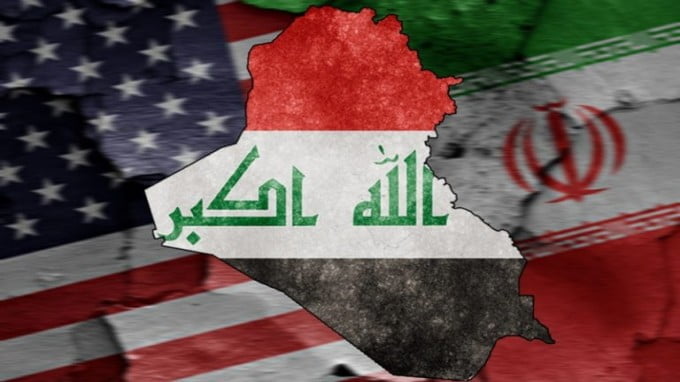 New Iraqi Prime Minister Mustafa al-Kazemi faces many challenges to his authority, including from powerful pro-Iranian Shi’ite militias like Kata’ib Hezbollah. On June 26, 14 militiamen of Kata’ib Hezbollah, commonly known as the Iraqi Hezbollah, were apprehended by Iraqi security forces under government orders. This is a significant event as it is the first time that members of a Shi’ite militia have been formally arrested by the federal authorities in Iraq.

Since Saddam Hussein’s accession to power in 1979, the Shi’ite Muslims of Iraq were marginalized despite forming a majority in the country. Although officially a secular society, Saddam Hussein favored Sunni Muslims as this was the sect of Islam he belonged to. The eventual fall of Saddam Hussein following the American invasion of Iraq in 2003 gave more power to the Shi’ites of Iraq, not just politically, but also militarily. With sectarian violence between Sunnis and Shi’ites reaching a peak in 2006-2009, Iranian-backed militias rose to prominence. They would however rise to even greater prominence between 2014 and 2017 as the Iraqi state struggled to contain the rapidly expanding power of ISIS. Shi’ite militias were the only force who could successfully resist and challenge ISIS as the Iraqi army fled in panic, most notably in Mosul in June 2014 when 1,500 jihadists routed more than 20,000 Iraqi soldiers and police officers.

The Shi’ite militias growth in power and the government’s reliance on them for security has resulted in much more assertive political ambitions on the part of the militia leaders, many of whom are now full-fledged politicians, especially as each Shi’ite militia has its own political party that do participate in elections. Their operations can be described as a state within a state. However, as each militia has their own political party, it demonstrates that there are rivalries within Iraq’s Shi’ite community. These divisions have significantly contributed to making Iraq an ungovernable country. The five months prior to al-Kazemi accession on May 7 saw Iraq leaderless. The Prime Minister inherited a highly unstable situation because of a struggling economy and the fight for dominance in Iraq between Iran and the US. Both Iran and the US yield much influence in Iraq, politically and militarily.

Baghdad is trying to use what remains of its strategic partnership with the US to try and contain expanding Iranian influence that is being increasingly criticized by large segments of the population. The arrest of Iraqi Hezbollah fighters is part of Baghdad’s new policy in trying to curtail strong Iranian influence in its affairs. However, the 14 militiamen arrested spent only three days in prison before being released on June 29. This demonstrates that al-Kazemi has only limited influence and power as he cannot directly confront the power of the militias, whether it be politically or militarily.

Challenging these militias could signal a political death for anyone who attempts to stop them. Unable to face them head-on, a near miracle is needed to resolve the problem of integrating these numerous and extremely powerful factions, into the national Iraqi army. The main reason is that the economically strangled state struggles to pay its own soldiers. Better remunerated, these fighters often choose to join a Shi’ite militia.

As long as the Iraqi state does not have structural reforms, non-state actors like the Shi’ite militias will maintain very important influence, especially as Iran backs them and will continue supporting them. The problem therefore seems insoluble for the new government that is struggling to contain a strong rivalry between the US and Iran that is spilling over on its territory. This could create a crisis as al-Kazemi is close to the US. Despite the eventual outcome of the federal operation to arrest the 14 militiamen, the central state may have launched its first step in the reclamation of security power in Iraq.

This creates a dangerous precedence as we know Iraq is a battleground, militarily and politically, between the US and Iran. In response to a US drone strike that killed Iranian Major General Qasem Soleimani in Baghdad on January 3, Iran launched Operation Martyr Soleimani in revenge. On January 8, barrages of missiles launched by Iran’s Islamic Revolutionary Guard’s Corp targeted US bases at the Ayn al-Asad airbase in Al Anbar Governorate and an airbase in Erbil. Although the US denied any of their soldiers were killed or wounded, they later admitted that 110 soldiers were diagnosed with traumatic brain injuries. Iran claimed scores of American soldiers were killed.

By targeting Shi’ite militias, al-Kazemi is attempting to show Washington that he is willing to confront these Iranian-groups. It is unlikely that Iran will allow al-Kazemi to strip away the special status and privileges of these militias, which has the potential to reignite hostilities between the US and Iran. These militias are a strategic, military and political leverage for Iran, and therefore Tehran will not be willing to allow them to absorb into the Iraqi state so long as the US continues to have influence in Baghdad. 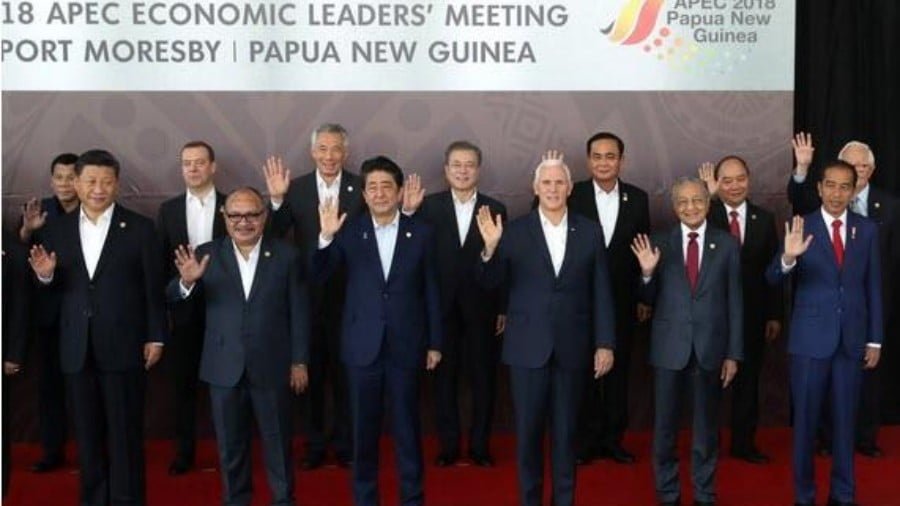 One day after vice president Mike Pence and China’s president Xi Jinping clashed after exchanging sharply worded barbs in a showdown between the two superpowers, on Sunday the annual Asia-Pacific Economic Cooperation summit ended in unprecedented chaos and disarray, without agreement on a joint communique for the first time in its history as the escalating… 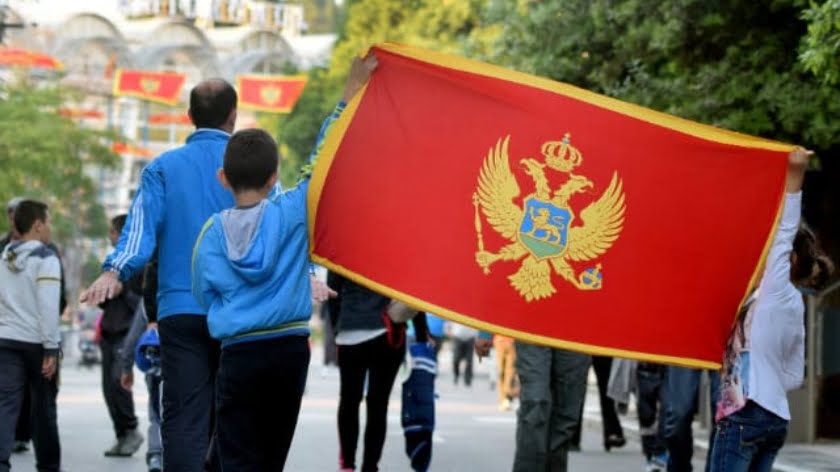 In Montenegro, since 1945 and the beginning of the rule of the Yugoslav Communists, the process of assimilation of Serbs into Montenegrins is implemented. But, in this process, it is important to highlight the geopolitical turning point in 1997, when the current regime began to implement openly anti-Serb policy. Because under communism, although almost everyone…