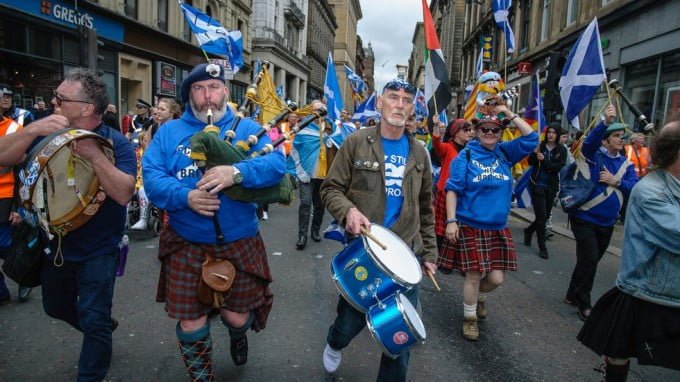 Scottish nationalists hate me with a vengeance. The separatist movement is on a very vocal rise, and anyone – especially a Scot like me – daring to oppose it, is being told they aren’t a real Scot and should get out of Scotland.

“Some men hate a crab. It runs sideways, not straight, disturbs the sand thirstily. They chase it madly, across the beach, with sticks.” Forty years ago I had that poem pinned to my office wall.

I’ve felt a bit like that crab in the last few days since I announced I was moving back to Scotland and intended to fight my old foes in the ruling SNP toe to toe.

I hate separatism. I loathe the partitioning of countries, particularly small ones. Especially when there’s no need and where everyone will end up worse off, and weaker to do anything about it.

Yet oddly, it has become “left” (whatever that means nowadays) to support the partition of Britain and even more ludicrously to rejoin the European Union while we are at it. And those who demur are subject to the now familiar witch-hunt.

It starts with extraordinary anathematisation, even deracination: if you are not with the separatists, you are not any longer Scottish, you must get out of town. Get back to England is the cry. Actually I’ve spent my life being told to “get back to Ireland” ( I am from an Irish Roman Catholic background), “get back to Russia” (I’ve been “accused” of being Russian since I was 15 years old. My Maths teacher Mr Rollo called me the “Kremlin Gremlin” and it stuck), so it’s water off a duck’s back for me. I’m going nowhere. But it serves its intimidatory purpose, especially when it’s state-backed, for others with thinner skin.

The SNP support NATO, support the EU, have enthusiastically joined in the witch-hunt against Russia, welcomed a Ukrainian fascist into their parliament and gave him a standing ovation, yet somehow it is me who’s the “right-winger” because I oppose them!

Just today I’ve been called a “racist” (on account of my support for Brexit – the SNP intend for Scotland to rejoin the EU) a “house-slave,” a “Quisling” (even though between 1934 and 1945 the SNP leadership were actually, literally, Quislings, collaborating with Hitler in the hope of gaining “independence” under his jackboot). I’ve been told to “get out of Scotland,” that I should be “banned from Scotland,” and one even asked for my Scottish address…

Last weekend, a group of nationalist ghouls – flags flying – lined themselves up along the border done up in Chernobyl-style NBC suits (to guard against the plague) shouting “Get the F… out of Scotland” at presumably English travellers (how can they tell?) coming in to spend money in the Covid-stricken Scottish economy.

Most of the SNP activists hate me with a vengeance for another reason, because I stood up for another crab being chased madly across the beach with sticks, their former leader and my now RT colleague Alex Salmond. I called out the setting-up of Salmond for what it was and long before the jury cleared him on all charges of trumped-up sex-crimes. The civil war in the SNP will erupt again upon the publication of Mr Salmond’s forthcoming ‘J’Accuse’. If you think the air is thick with the vicious narcissism of nationalism now, you ain’t seen nothing yet. 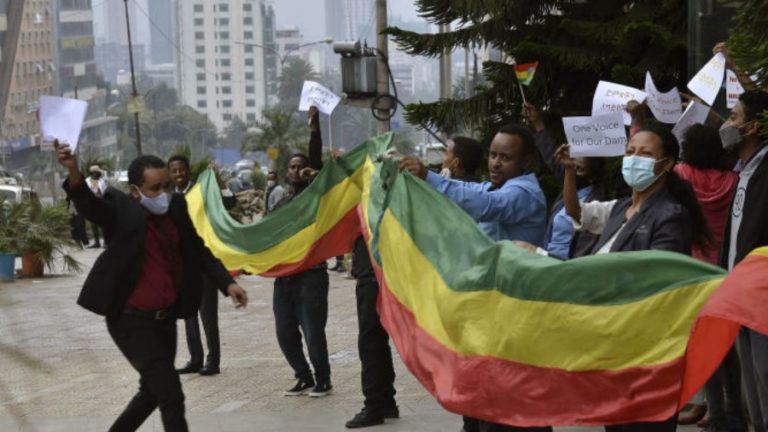 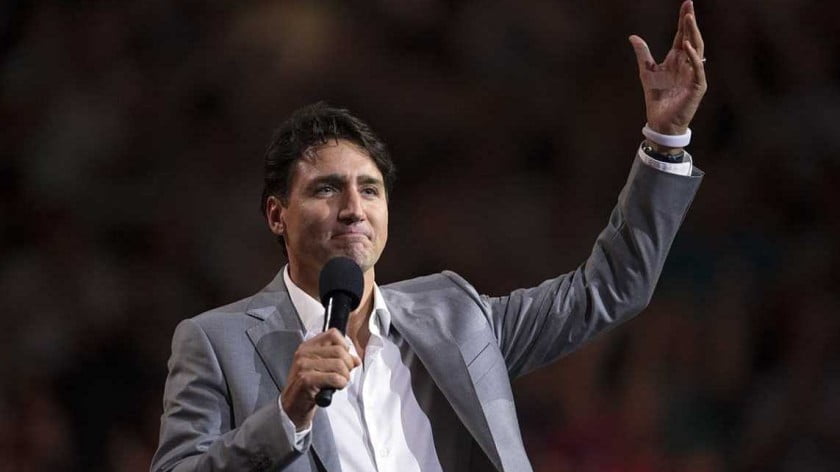 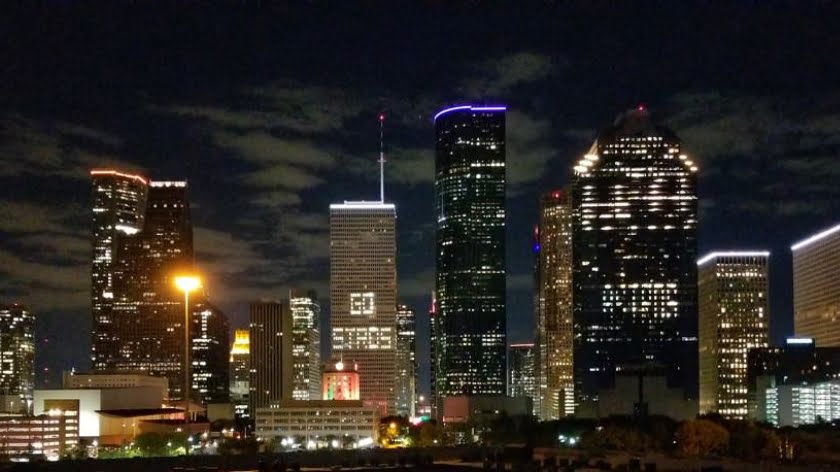 It’s no secret that the CIA, the U.S. government, and the cabal have some serious ties in Hollywood. Much of what we watch for ‘fun’ is actually propaganda that’s fed to us in order to shape our thoughts and values. We’re told what to wear, how to act, what our goals should be, and who we… 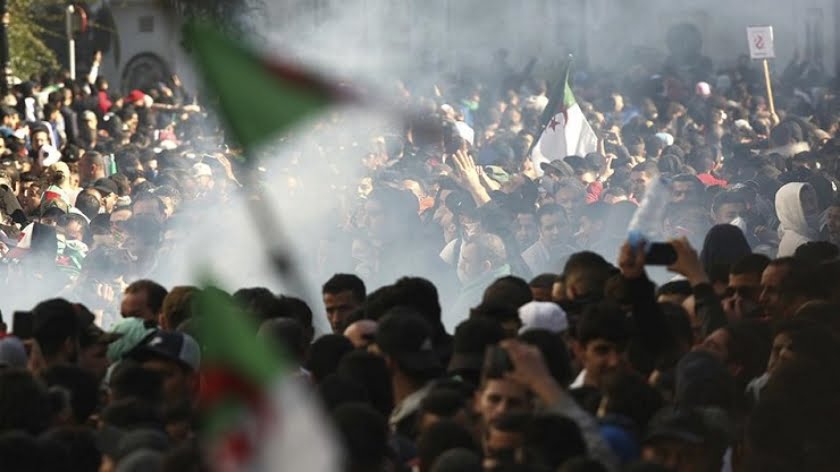