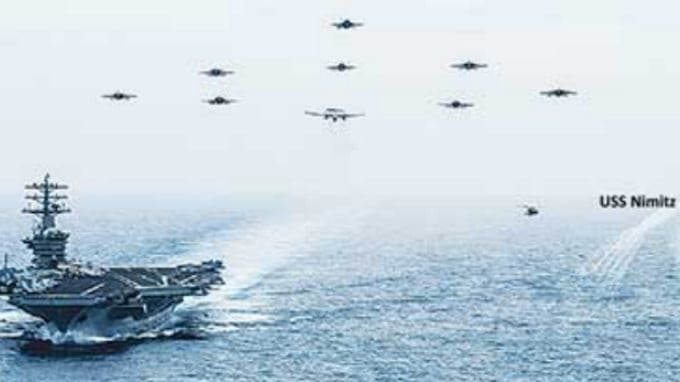 “Whoever attains maritime supremacy in the Indian Ocean would be a prominent player on the international scene.”

Among Washington’s strategic objectives is the militarization of major seaways, extending from the Mediterranean to South Asia and the Far East, through the Suez Canal, the Red Sea, the Gulf of Aden, the Arabian Sea, The Gulf of Bengal, the Malacca-Singapore strait to the South China Sea and the East China Sea. (see map below).

This seaway route is central to the conduct of maritime commodity trade between East Asia, Africa, the Middle East and Western Europe. The US led-wars in both Yemen (Red Sea, Gulf of Aden) and Somalia (Gulf of Aden, Indian Ocean) are in this regard strategic.

The US also exerts its strategic presence in the Indian Ocean from its Diego Garcia military base.

The unspoken objective of these militarized sea routes is to undermine China’s maritime silk road under Beijing’s Belt and Road Initiative (BRI).

The US-India Alliance against China

A dangerous game is currently unfolding in the Indian Ocean. Joint US-India naval operations are envisaged in the Adaman Sea. The Times of India has confirmed the planning of US-India War Games in proximity of the Nicobar Archipelago.

These war games take place at a time of political confrontation, with persistent threats by president Trump directed against China:

A US carrier strike group led by aircraft carrier USS Nimitz (right) is set to conduct an exercise with Indian warships near the Andaman and Nicobar archipelago.

… The USS Nimitz carrier strike group and another one led by USS Ronald Reagan have just completed an operational deployment and “freedom of navigation” mission in the South China Sea. This is seen as a major show of support for US allies and partners….

India under Prime Minister Modi has been sucked into the US imperial agenda. Moreover, Japan and India have also carried out a naval exercise near the Malacca Strait in late June late, in liaison with Washington.

Australia is also involved in US sponsored war games directed against China:

“India is understood to be planning to invite Australia to take part in the Malabar exercise. If the move translates into reality, a military construct will firmly be added to the so-called “Quad” countries—India, Japan, the USA and Australia…

These war games consist in militarizing strategic waterways and maritime trade routes. They are intent upon undermining China-India relations under the auspices of the Shanghai Cooperation Organization (SCO).

(They are also intent on undermining bilateral relations including trade between China and Japan, as well as Australia).

War games are an integral part of a “package” of threats and sanctions directed against Beijing including trade restrictions and the blacklisting of Chinese businessmen by the Trump administration.

For more than 20 years, the US has ensured the militarization of both the East and South China seas, extending from the Korean peninsula to the Taiwan Strait. What US Secretary of State Mike Pompeo‘s wants is for Beijing to accept a “Monroe style Doctrine” of US naval hegemony in the South China Sea intimating so to speak that ‘China should withdraw from the South China Sea’

“…we made our policy on the South China Sea crystal clear. It’s not China’s maritime empire.” (Pompeo press conference) 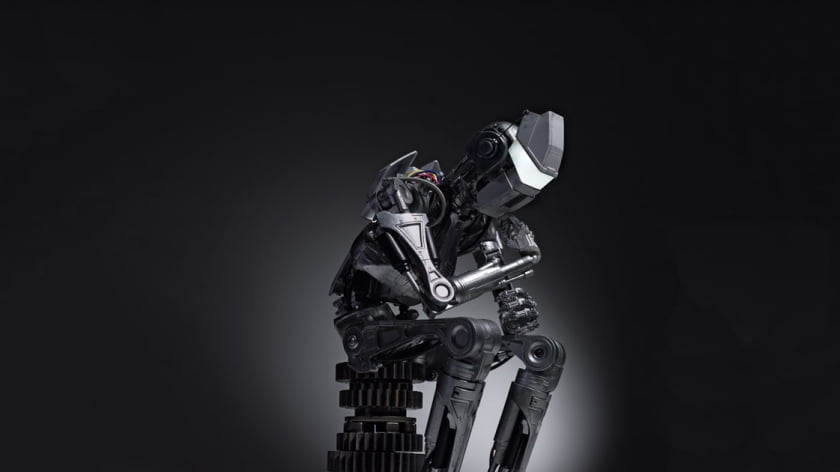 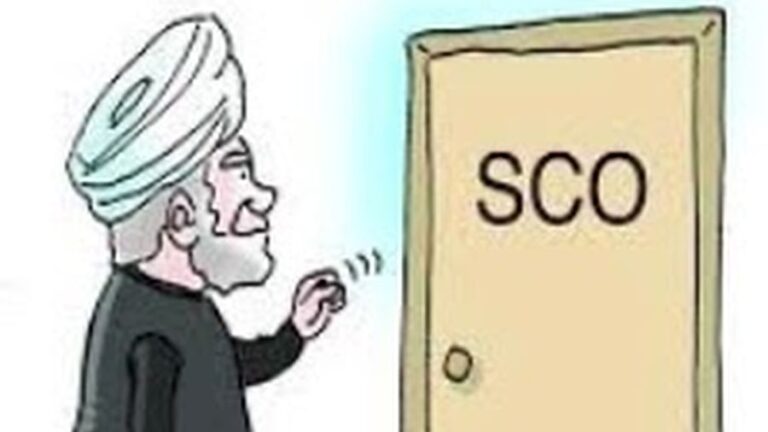 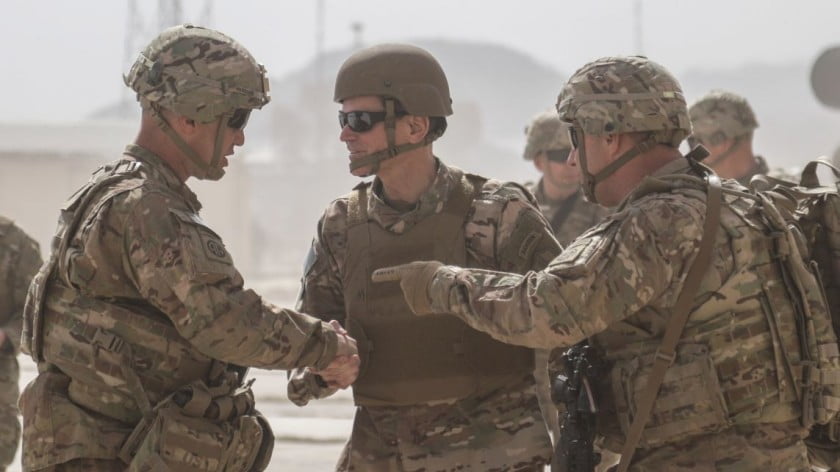 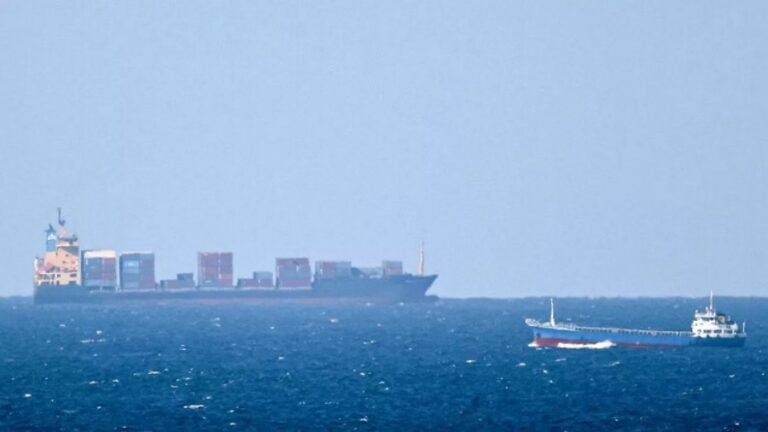 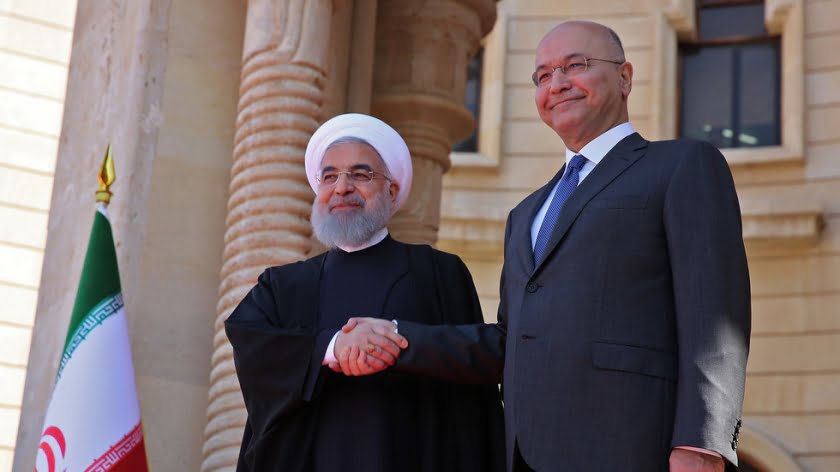 While the US has had a strategy to contain and isolate Iran, Iran continues to seek and build friendships with its regional neighbors. There are many indications that the US will not tolerate this for much longer. As an aspiring journalist, it is hard to keep up with which country is at the top of…