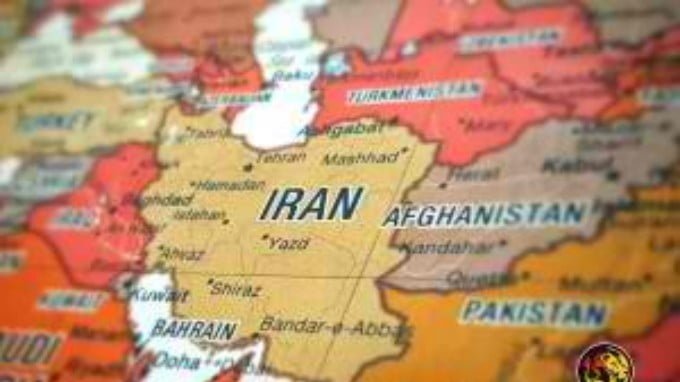 The foundations of the great Near East were established in the Pact of Quincey (1945) following the doctrine of the Franco-British Sykes-Picot agreements of 1916 that favored the regional division of power in areas of influence and sustained on the tripod US-Egypt- Saudi Arabia. This doctrine consisted in the endemic survival in Egypt of pro-western autocratic military governments, which ensured the survival of the State of Israel (1948) and provided the US Navy with privileged access to the Suez Canal, a crucial shortcut for access direct to the United Arab Emirates, Iraq and Afghanistan, remaining as a firm bastion of US geopolitical interests in the area, especially after the fall of the Shah of Persia in 1980.

The other pillar of the agreement consisted of the privileged access of the United States to Saudi Arabian oil in exchange for preserving its autocratic regime and favoring the spread of Wahhabism (doctrine founded by Mohamed Abdel Wahab in the mid-eighteenth century with the aim of becoming a vision attractive to Islam and exportable to the rest of the Arab countries), with which the Saudi theocracy became a regional power that provided the US with the key to energy dominance while serving as a retaining wall for socialist and pan-Arab currents. Finally, after the Six Day War (1967), the geostrategic puzzle of the Middle East and the Near East was completed with the establishment of autocratic and pro-Western regimes in the countries surrounding Israel (Libya, Syria, Jordan, Saudi Arabia, Iraq and Iran), leaving the Palestinians confined in the ghettos of the West Bank and Gaza.

Iraq and the Biden Plan

The Biden-Gelb Plan, approved by the US Senate in 2007 and rejected by Condolezza Rice, Secretary of State with George W. Bush, provided for the establishment in Iraq of a federal system in order to prevent the collapse in the country after the withdrawal of US troops and proposed separating Iraq into Kurdish, Shiite and Sunni entities, under a federal government in Baghdad charged with the care of the borders and the administration of oil revenues.

Thus, we will attend the appearance of Free Kurdistan presided over by Masoud Barzani with capital in Kirkust and that would include annexed areas taking advantage of the power vacuum left by the Iraqi Army such as Sinkar or Rabia in the province of Ninive, Kirkuk and Diyala as well as all the cities of Syrian Kurdish ethnicity (except Hasaka and Qamishli) occupied by the Kurdish insurgency of the BDP.

The new Kurdistan will have the blessings of the United States and will have financial autonomy by owning 20% of the farms of all Iraqi crude oil with the “sine qua non condition” to supply Turkey, Israel and Eastern Europe with Kurdish oil through the Kirkust pipeline that empties into the Turkish port of Ceyhan. On the other hand, the Sunistan with capital in Mosul and that would cover the Sunni cities of Ramadi, Falluja, Mosul, Tal Afar and Baquba (Sunni triangle), with strong connections with Saudi Arabia and the United Arab Emirates and that would later lead to a radical pan-Islamist movement that it will use the oil weapon to strangle the western economies in the horizon of the next five-year period.

Finally, as the third leg of the tripod, we would have Iraqi Chi with capital in Baghdad that will counterbalance Saudi Wahhabism and that will gravitate in the orbit of influence of Iran, which will make Iran a great regional power in clear conflict with Saudi Arabia and Israel.

Iran, guardian of the Gulf and energy power

Iran acquired a regional power dimension thanks to the erratic policy of the United States in Iraq, (fruit of the political administration myopia obsessed with the Axis of Evil) by eliminating its ideological rivals, the Sunni Taliban radicals and Saddam Hussein with the subsequent power vacuum in the area. He also proposed a global negotiation with the contact group to deal with all the aspects that have confronted Western countries for thirty years, both the suffocating embargo that has plagued the Islamic Republic and the Iranian assets blocked in the United States, the role Iran regional cooperation and security cooperation in Iraq and Afghanistan.

President Mahmoud Ajmadinejad stretched the rope to the limit in the security that the United States would not attack and would limit any individual action by Israel (a discarded project of bombarding the Natanz plant with commercial jets), as a blockade of the Strait of Hormuz through which it passes A third of the world’s energy traffic could exacerbate the global economic recession and profoundly weaken the entire international political system. Thus, in an interview with Brzezinski conducted by Gerald Posner in The Daily Beast (September 18, 2009), he stated that “an American-Iranian collision would have disastrous effects for the United States and China, while Russia would emerge as the great winner, as the foreseeable closure of the Strait of Hormuz in the Persian Gulf where oil transportation destined for Northeast Asia (China, Japan and South Korea), Europe and the United States passes, would raise the price of black gold to stratospheric levels and would have severe repercussions on the economy global, becoming the totally crude EU dependent on Russia.

According to experts, Iran would possess the world’s third largest proven reserves of oil and gas, but it would not have enough technology to extract the gas from the deepest fields and would require an urgent multimillion-dollar investment to avoid irreversible deterioration of its facilities, which in practice it translates into a huge pie for Russian, Chinese and Western multinationals and an increase in the supply of Iranian crude oil to 1.5 million barrels / day within a year, with the consequent drop in prices. of the Brent and Texas reference crudes.

Furthermore, the revitalization of the 2010 energy cooperation agreement between Iraq, Iran and Syria for the construction of the South Pars-Homms gas pipeline that would connect the Persian Gulf with the Mediterranean Sea would relativize the strategic importance of the Trans-Adriatic Gas Pipeline Project (TAP) , (a substitute for the failed Nabucco gas pipeline designed by the US to transport Azerbaijani gas to Europe through Turkey), as well as the relevant role of the United Arab Emirates as suppliers of crude oil to the West, which would explain the eagerness of Qatar, Saudi Arabia and Turkey for torpedoing him.

Are Iraq and Iran the bait for the US to involve Russia and China in a new war?

Former President Carter’s National Security Advisor Zbigniew Brzezinski in a speech to the Iranian-American National Council (NIAC) stated that “I believe that the US has the right to decide its own national security policy and not follow like a stupid mule what the Israelis do. ” In addition, Brzezinski, would be faced with the neocon republican and Jewish lobbies of the USA and with his habitual biting he would have discredited the geostrategic myopia of both pressure groups when affirming that “they are so obsessed with Israel, the Persian Gulf, Iraq and Iran that they have lost from the global picture: the true power in the world is Russia and China, the only countries with a true capacity to resist the United States and England and on which they would have to focus their attention ”.

We would thus be at a crucial moment to define the mediate future of the Middle East and Middle East (PROME East), since after the arrival of Donald Trump from the White House the pressure of the pro-Israeli lobby of the USA (AIPAC) would be increasing to proceed the destabilization of Iran by expeditious methods, a moment that will be used by the United States, Great Britain and Israel to proceed to redesign the cartography of the unrelated puzzle formed by these countries and thus achieve strategically advantageous borders for Israel, following the plan orchestrated 60 years ago. jointly by the governments of Great Britain, the United States and Israel and which would have the backing of the main western allies. Thus, after the approval by the Congress and the US Senate of a declaration prepared by the Republican Senator Lindsey Graham and the Democrat Robert Menéndez, who clearly states that “if Israel is forced to defend itself and take action (against Iran), the US will be at your side to support it militarily and diplomatically”, with the Trump Administration we will assist the increase in pressure from the pro-Israeli lobby of the USA (AIPAC) to proceed with the destabilization of Iran by expeditious methods.

In a first phase of said plan, the US Senate unanimously renewed the Sanctions Against Iran Act (ISA) until 2026 and after the launch of a new ballistic missile by Iran, Trump expanded the sanctions against several Iranian companies related to ballistic missiles without violating the Nuclear Agreement signed between the G + 5 and Iran in 2015, known as the Comprehensive Joint Action Plan (JCPOA) and which would only be fireworks to distract attention from the Machiavellian Plan outlined by the Anglo-Jewish Alliance in 1960 that would include the Balkanization of Iran and whose turning point would be the recent assassination of the charismatic General Qasem Soleimani.

This war could lead to a new local episode that would be involve a return to a “recurrent endemism” of the US-Russia Cold War involving both superpowers having as necessary collaborations the major regional powers namely Israel, Egypt, Saudi Arabia and Iran.

This Cold War scenario would cover the geographic space that extends from the Mediterranean arc (Libya, Syria and Lebanon) to Yemen and Somalia and having Iraq as its epicenter (recalling the Vietnam War with Lindon B. Johnson (1963-1.969).

Thus, Syria, Iraq and Iran would be the bait to attract both Russia and China and after triggering a concatenation of local conflicts (Syria, Iraq and Lebanon), this potentially could evolve towards a major regional conflict that could mark the future of the area in the coming years. 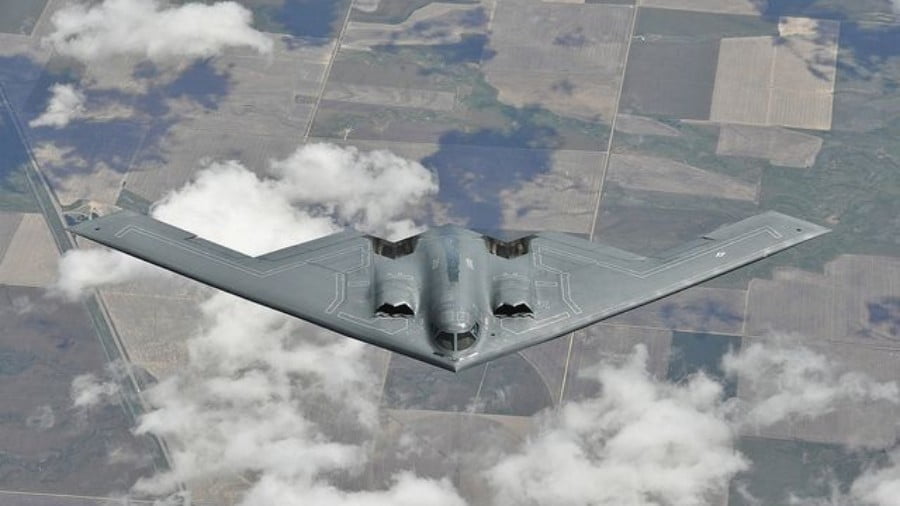 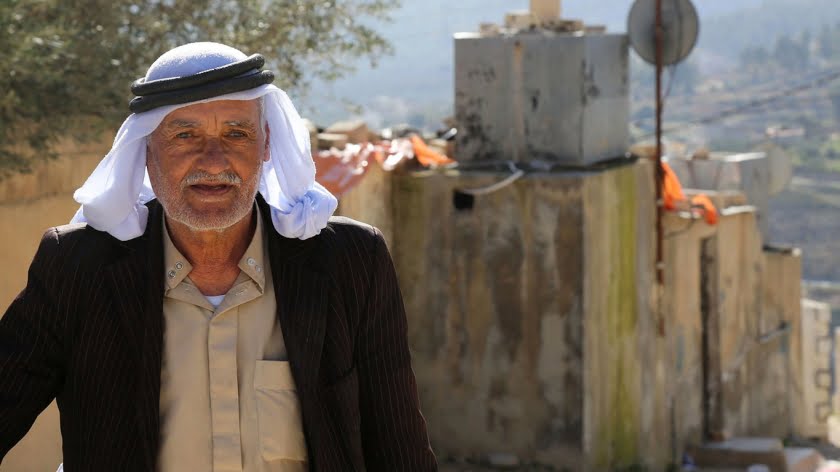 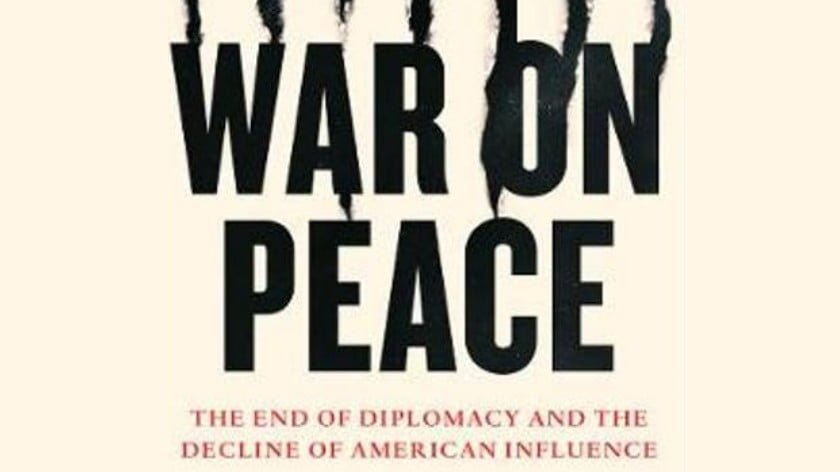 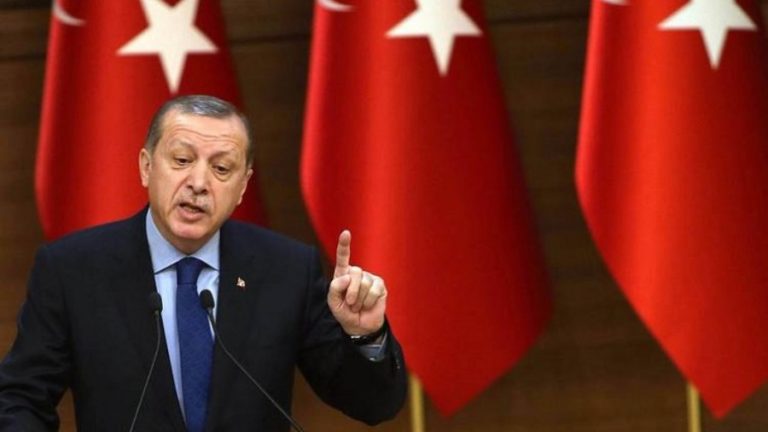 President Recep Tayyip Erdoganushered in the new year, pledging to employ his country’s military to secureTurkey’s place in a rebalanced new world order. Mr. Erdogan spelledout his vision when he inserted himself on December 30 into anaddress by his defense minister, Hulusi Akar, to several hundred masked Turkishand Azeri military officers in the Azerbaijani capital… 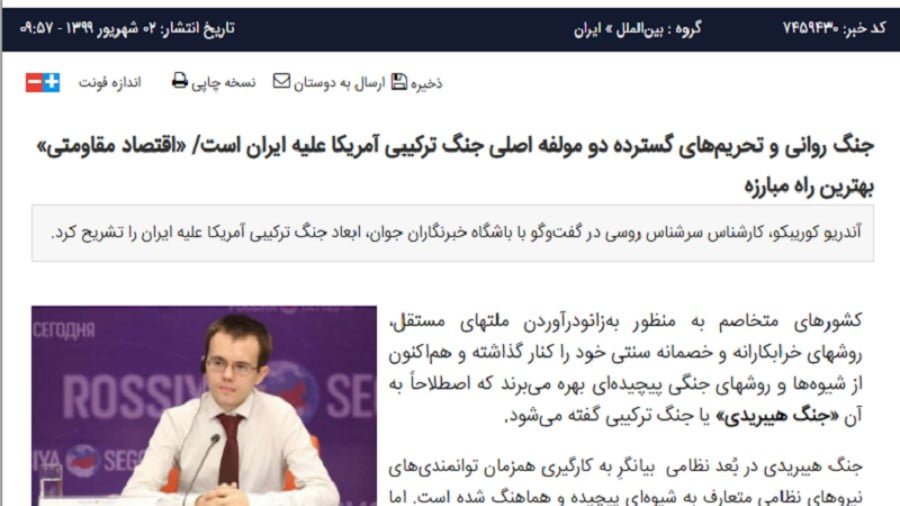