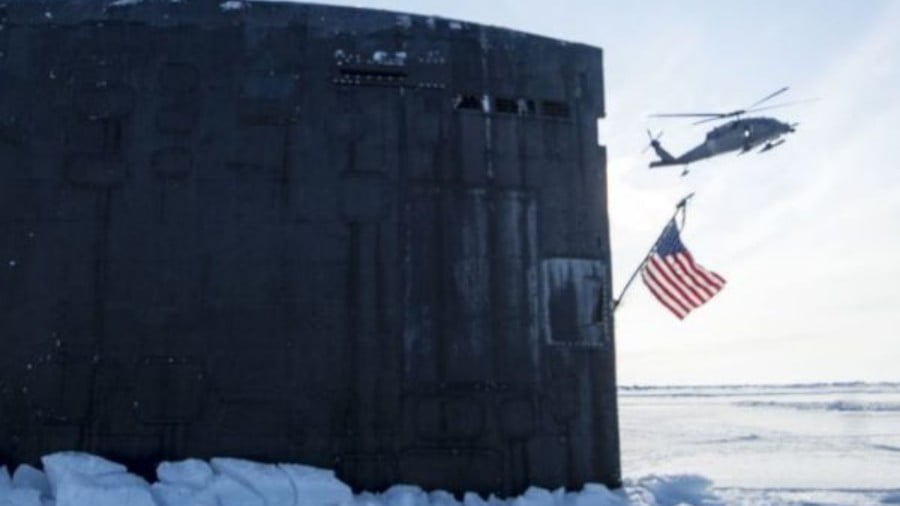 One of the more bizarre indications that Trump Washington is interested in the Arctic was made a year ago when he said he would like to buy Greenland, a vast territory that is administered by Denmark. It is about the same size as Saudi Arabia, and slightly smaller than India — a big country in which there is a Pentagon base at Thule which, among other things, as Defence News tells us, is “the U.S. military’s northernmost base and the only installation north of the Arctic Circle. It is home to the 12th Space Warning Squadron, a cadre of Air Force officers and enlisted personnel that provide 24/7 missile warning and space surveillance using a massive AN/FPS-132 radar. Besides being a critical site for missile defence and space situational awareness, Thule hosts the Defence Department’s northernmost deep-water seaport and airfield. Those assets would come into play in any sort of military conflict in the arctic, giving the Pentagon forward-basing options if needed.”

In the Pentagon’s “New Arctic Strategy” it is stated that the Space Force will “develop new technologies and modernize existing assets in the Arctic necessary to ensure access to and freedom to operate in space,” while Air Force Secretary Barbara Barret announced in July that “U.S. air and space forces value the Arctic. Access and stability require cooperation among America’s allies and partners, along with a commitment to vigilance, power projection, and preparation.”

Barrett’s observation that the region should be “a free and open domain for benevolent actors” would be more credible were the Pentagon indeed a benevolent actor — and while Washington always declares that other countries are indulging in military adventurism when developing defences in their own territory, it is a different call when the Pentagon indulges in “forward-basing.” For example, it is believed to be sinister that in its own Arctic territory, “Russia has refurbished airfields, invested in search and rescue, and built radar stations to improve awareness in the air and maritime domains” while U.S. military expansion in the Arctic is considered essential because “it is a critical domain to protect America’s homeland.”

This was raised by Trump during his fantasising about buying Greenland when, although acknowledging that “Denmark essentially owns it” he claimed that this hurts Denmark “very badly” because it loses “almost $700 million a year” (which is not so) but that he wants to continue “protecting” Washington’s “big ally.”

Denmark and the rest of the world laughed at Trump’s silly fantasy which caused the usual Trump reaction, in that he promptly cancelled a scheduled visit to Copenhagen and tweeted childish abuse about Prime Minister Mette Frederiksen. His reason for scrapping the visit and insulting the Danish people was that the prime minister had “no interest in discussing the purchase of Greenland”. As with the entire Washington establishment — and most notably the Machiavellian Pompeo — Trump considers that when a country is presented with demands made by the United States then there has to be speedy and totally compliant action on the part of the targeted government.

Trump’s petulant insult was laughed at by the Danes and everyone else, but then he turned his attention to another part of the Arctic. As pointed out by Juan Cole, on August 18, the same day that scientists produced a research analysis concluding that the Greenland ice sheet is losing 500 billion tons of ice each year (equal to a million tons a minute), the real estate agent in the White House finalised his plans to encourage oil and gas drilling in Alaska’s Arctic National Wildlife Refuge.

You have to hand it to Trump, in that he rarely fails to make a complete idiot of himself when an opportunity arises.

The wildlife refuge was first protected by legislation brought in forty years ago, but has been under constant threat from oil and gas companies which are faithfully supported by members of the Republican Party whose Congressional legislators in 2017 (when they controlled both Houses) approved a tax bill that opened the area to oil and gas leasing. It has been calculated that the oil and gas sector contributed $84.4 million in the 2018 election cycle. Koch Industries was the largest single donor, at $10.5 million. Total campaign spending by the oil and gas sector since 1990 has totalled $625 million.

Trump and the people who fill the pockets of legislators — and the pocket-filled legislators themselves — are not in the slightest concerned about the effects of gas and oil drilling in the Wildlife Refuge, which are likely to be catastrophic.

Which brings us to the military expansion equation, in which the Pentagon is to the fore in explaining in its Arctic Strategy that “U.S. interests include maintaining flexibility for global power projection, including by ensuring freedom of navigation and overflight; and limiting the ability of China and Russia to leverage the region as a corridor for competition that advances their strategic objectives through malign or coercive behaviour.”

Russia and China wish to develop economically, and the Arctic is an area that can be beneficial to their interests. Russia, as even the Pentagon has to admit, “is the largest Arctic nation by landmass, population, and military presence above the Arctic Circle”, although of course it is regarded as deplorable that its “commercial investments… have been matched by continued defence investments and activities that strengthen both its territorial defence and its ability to control the Northern Sea Route.”

As to China, the summation is that it is “attempting to gain a role in the Arctic in ways that may undermine international rules and norms, and there is a risk that its predatory economic behaviour globally may be repeated in the Arctic.” In other words, Washington, which fancies it does not indulge in predatory economic behaviour, does not want either Russia or China to continue their initiatives in developing the region.

Neither Russia nor China is furthering schemes whereby northern wildlife will be destroyed by their economic activities, and there is no evidence that their military activities are in any way confrontational or aggressive. But the Pentagon is determined to find justification for its own posture in the region and is developing a “U.S. Arctic deterrent” which “will require agile, capable, and expeditionary forces with the ability to flexibly project power into and operate within the region, as the Joint Force must be able to do elsewhere globally.”

Trump’s emphasis on expanding fossil fuel production and throwing open the Alaskan Arctic to drilling and associated coinstruction will imperil endangered species and contribute massively to the climate change crisis. The Pentagon’s military strategy for the region will increase international tension and inevitably lead to confrontation, as it expands its presence in order to “project power.” Washington’s plans for the Arctic will heat the place up in more than one way. 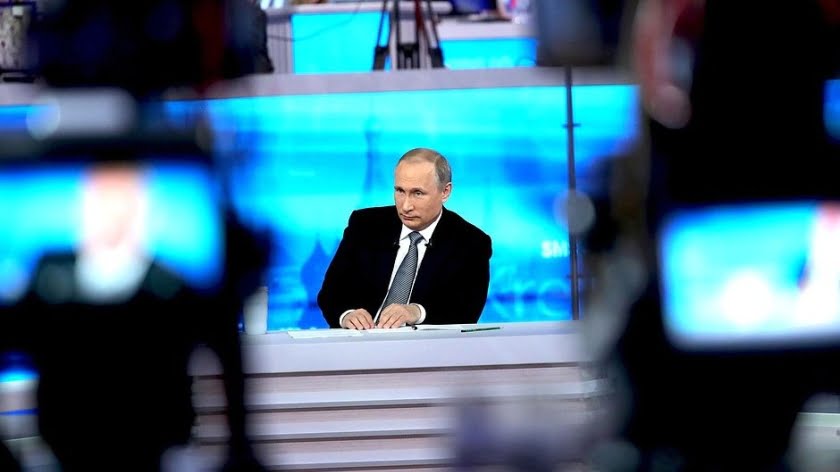 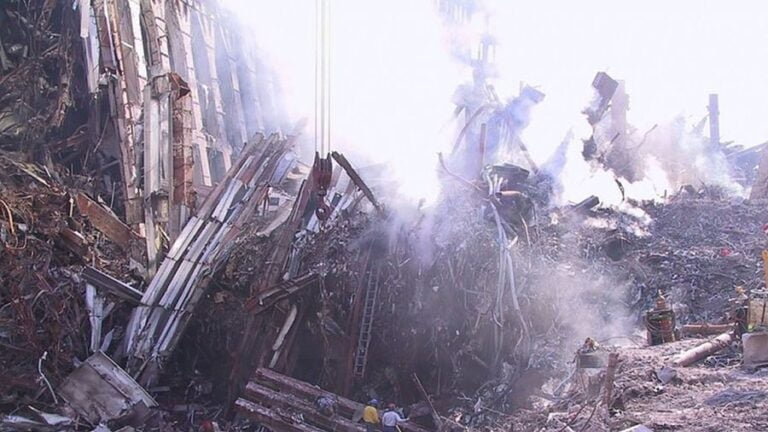 We all remember 9/11 as we remember so many other days, the Challenger disaster, the Kennedy murders or, for me, the fall of Saigon. For me, 9/11 began a new journey. I had some years ago tried to move my own career from defense and intelligence endeavors to the sane and rational, real work with… 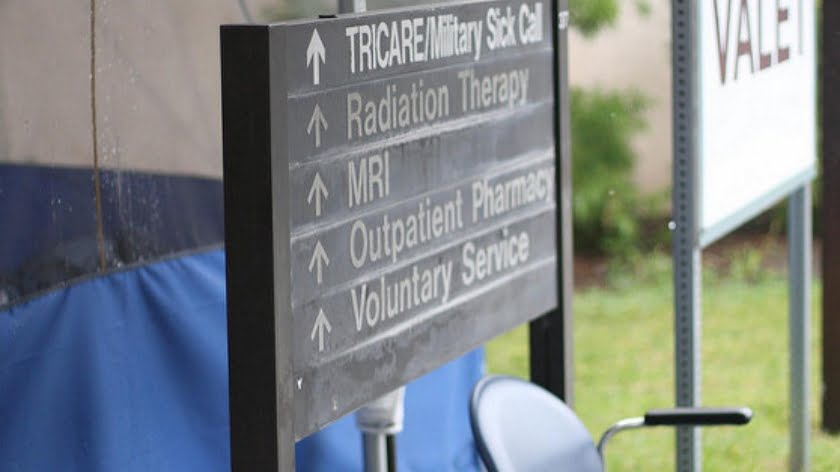 Kelley Vlahos has done excellent reporting on the terrible effects of toxic burn pits on Americans serving in Iraq and Afghanistan. The illnesses and deaths caused by this toxic exposure are among the ongoing, mostly ignored costs of decades of endless war. A new McClatchy report reminds us about other U.S. military personnel that have been… 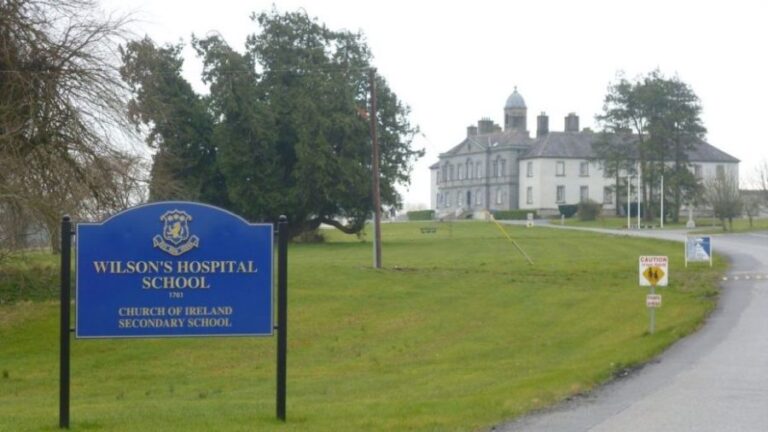