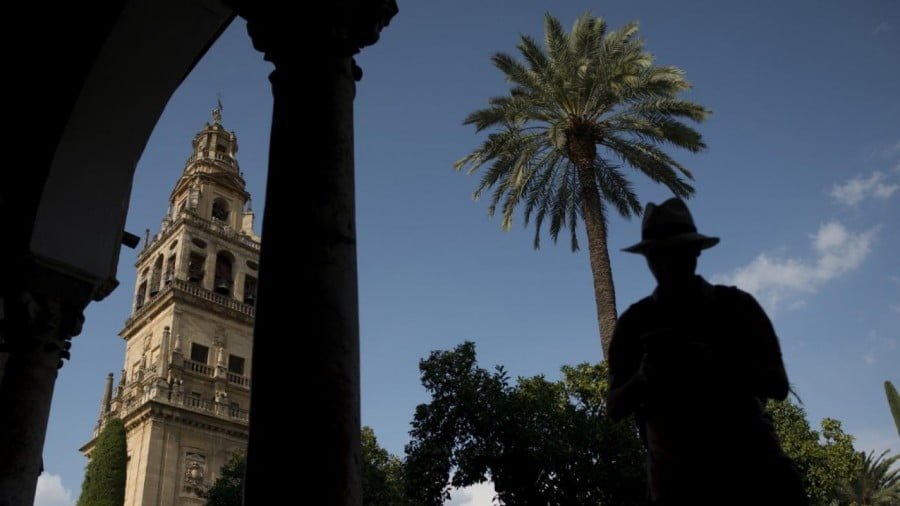 Islamic influence on European cultural heritage is a thorny topic. Christian bigotry, the preference by academics for Western sources, and most recently Islamophobia, have all played a part in obscuring its role.

And so, it comes as something of a surprise, perhaps, to learn that Turks in Elizabethan London worked as tailors, cobblers, button-makers and even lawyers. By the end of the 17th century, trade with Turkey accounted for a quarter of all of England’s overseas commercial activity. The Levant Company not only traded, but sent home reports of the Hagia Sophia and other wonders to eager members of the Royal Society, such as Christopher Wren.

Sadly, through recent conflicts, many Middle Eastern cultural sites have become more inaccessible to Westerners than ever before, adding to a contemporary sense of “otherness” surrounding Islamic art and architecture.

Diana Darke’s new book, Stealing from the Saracens, reminds us of the rich historic interconnectivity between East and West. Her gateway into the topic is Wren, and his assertion – not unique at the time – that Gothic architecture was not the invention of the uncouth Goths, as its name implied, but rather of the much more sophisticated Saracens.

Darke has the advantage of having actually visited these sites, including the so-called Dead Cities of northern Syria, whose churches she puts forward as the precursors of the Romanesque churches of Europe

The style had spread to Europe via the Crusades, he contended, although he never mentioned Spain as one of the main routes. Darke sets out to prove Wren correct through an identification of early eastern examples of Gothic architectural forms. Most important are examples of the pointed and the trefoil arch, but the rose and clerestory window, and twin towers are also identified (all, that is, except flying buttresses).

While the Crusaders, merchants, pilgrims and diplomats who served as the agents of this cultural transfer still remain largely shady characters, the actual buildings in Syria and elsewhere displaying these features are clearly identified. Darke has the advantage of having actually visited these sites, including the so-called Dead Cities of northern Syria, whose churches she puts forward as the precursors of the Romanesque churches of Europe.

The book is structured chronologically. Focusing on Syria, it moves from the pre-Islamic period of early Christian architecture to the first Islamic empire, comprising the Umayyads (661-750). As Darke observes, the Islamic occupation of Spain from the 8th century until 1492 has largely been airbrushed from Spanish history.

Despite the hundreds of thousands of tourists visiting Seville, Granada and other Andalusian cities each year, Darke concludes that “the Spanish appear unwilling to celebrate their Muslim past”. Surviving monuments from the period, such as the Mosque of Cordoba, have been converted into Christian buildings, with only their form left to point to their origin.

The Mosque of Cordoba’s minaret, for example, was converted into a bell tower. Interesting similarities are highlighted between features of the mosque, and the Umayyads’ desert palaces and their mosque in Damascus.

Drawing on the work of architectural historian Deborah Howard, Darke considers the equally indisputable influence of the Muslim world on Venice, which, along with Italian sites such as Amalfi, she styles as “Gateways to Europe” for Islamic influence. The facade of Amalfi’s Cathedral of St Andrew is among a number of buildings whose black-and-white striped stonework and pointed arches are identified as being of Syrian inspiration.

The book concludes with a section on the revival of styles identified with the Saracens and the Moors. Examples are plentiful; the best-known, although not mentioned here, is Westminster Cathedral in London, built in a neo-Byzantine style in the early 1900s.

The book places at centre stage Wren’s claim of Arab paternity for Gothic architecture. But Wren had self-interested reasons for making this claim, and knew very little about Arab buildings (there is, in fact, no evidence that he knew of the mosques and palaces of Fez).

What is much more interesting about this book is its identification of proto-Gothic forms on buildings in Syria and the surrounding region. Darke’s many years spent visiting these now-inaccessible buildings makes her extremely well qualified to bring their details to the reader’s attention.

She freely admits in her conclusion that her comparison between a recently destroyed minaret in Aleppo and the Palace of Westminster’s Elizabeth Tower – known as Big Ben – will probably raise eyebrows – and without evidence of any direct influence, the implication of one may well serve to distract from her argument a little, but nevertheless, this book is written with a great deal of enthusiasm and vigour.

Always in the background is the tragic conflict in Syria, with Darke reminding us of the destruction of the very buildings whose pioneering credentials in the formation of Western civilisation she is championing. It is impossible not to be carried along with Darke’s narrative and enjoy the journey on which she takes the reader, via the lost buildings of Islamic Spain, to Syria’s abandoned churches.

On April 23rd, the U.S. mega-corporate and government-funded National Public Radio network, NPR, interviewed voters about their views on President Trump’s achievements so far; and a typical respondent, the 33-year-old Jamie Ruppert, of White Haven, Pennsylvania, said, «I don’t think he’s been terrible. I mean, he definitely stepped up when the people of Syria kind of… 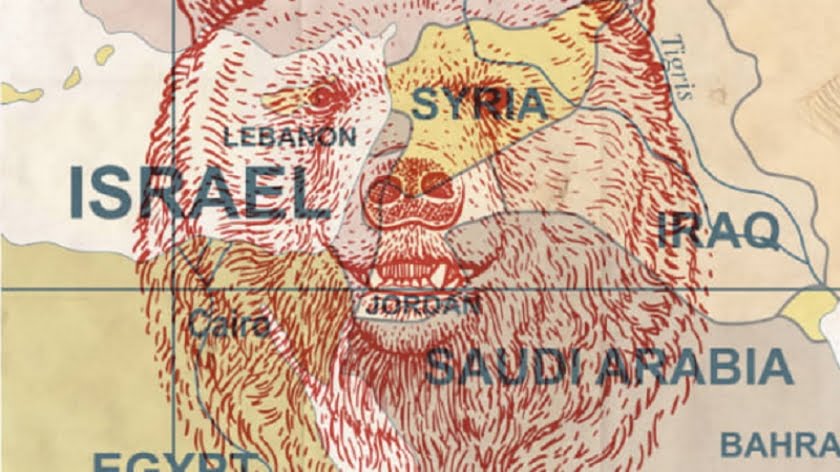 Russia’s Greater Eurasian Partnership envisages the supercontinent peacefully coming together in the shared interests of peace, stability, and development, brought about by Moscow’s “balancing” strategy in recent years which was first practiced in the Mideast region, one of the most important areas of the world for the success of this hemispheric construct. *** The Greater… 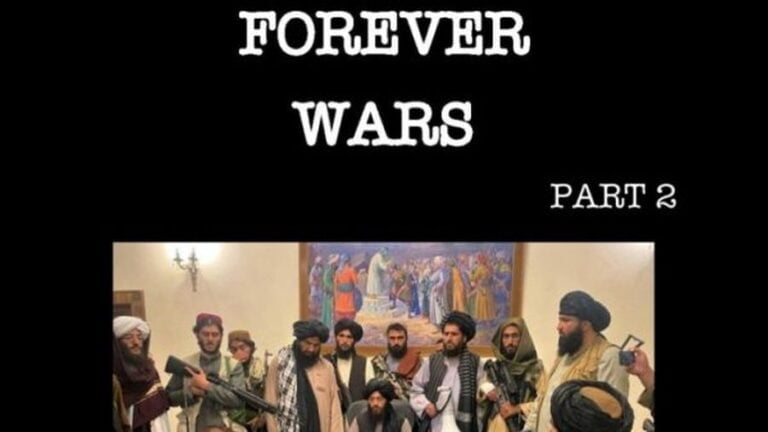