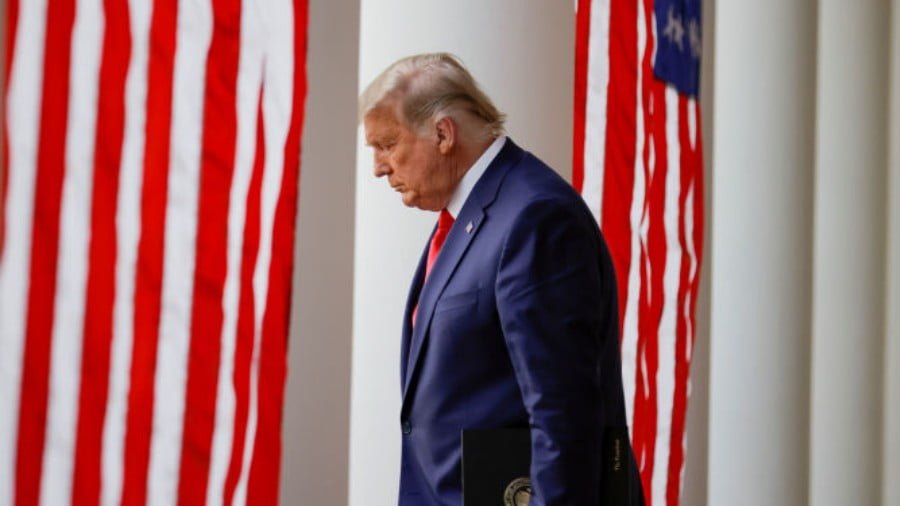 The media and ‘Inside the Tent’ journalists keep telling us that Trump’s refusal to concede defeat in the US Presidential is quite dreadful, but in fact, it shows admirable fighting qualities, given the context.

Why can’t that Bad Orange Man just accept that the nice, cuddly, pro-mask wearing ‘Uncle Joe’ Biden is the next President of the US? That’s been the cry not just from “liberals” but from many so-called “conservatives” too, this last couple of weeks.

We’re told that The Donald “demeans” the Presidency and “US democracy” by alleging electoral fraud. We’re also repeatedly told his claims of malpractice are “completely baseless”.

Yet, Trump’s failure to concede defeat has, I believe, been quite heroic. This is not some tennis match when one opponent has been beaten fair and square by the other. Then, it would be wrong for the loser not to shake the hands of the winner, and say ‘Well Done’.

We have to see what is happening in the context of what happened when Trump was elected in 2016. Did his opponents accept the legitimacy of HIS Presidency? No, they did everything to undermine it. For FOUR years.

We were told Trump was a Kremlin agent, that the ‘evil Russkies’ had fixed his election, by the very same people who now tell us US elections can’t possibly be fixed! The Russiagate hoax was about de-legitimising the Trump Presidency and preventing any rapprochement between the US and Russia.

Don’t forget too the attempts to impeach Trump, on the grounds that he had solicited foreign interference in his election bid. Did the major news channels ever report the ‘Russiagate’ claims as being ‘baseless’? Did such claims received a ‘Fact Check’ from the ‘Fact Checkers’?

No, it’s only Trump who gets a “This claim is disputed” warning. What a pity they weren’t around when Bush and Blair were telling us Iraq had WMDs!

By not conceding Trump has revealed, for anyone who had any doubts, the partisan stance of news media outlets giants which purport to be “neutral”.

These outlets couldn’t conceal their glee that Biden, the preferred candidate of Washington’s bi-partisan Endless War Party, and the WEF “Great Reset-ers” had “won”. The media bias has never been so blatant.

By fighting on Trump has also exposed the snakes in the grass who claimed to support him.

These are the so-called “conservatives” who sought to ride the Trump band-waggon in 2016/17 but who are now clutching their pearls that Trump hasn’t done the “decent” thing and concede. With “friends” like these, Donald doesn’t need enemies.

In order to show up what they believe is Trump’s poor behaviour, his “conservative” critics have even ended up lauding those who launched illegal wars of aggression which led to the loss of hundreds of thousands of lives.

One UK journalist, Julia Hartley-Brewer tweeted a statement from George W. Bush congratulating Biden with the words: ‘ That’s how it’s done’. When I pointed out to her that the self-same Bush had illegally invaded Iraq and that Trump had never done anything as bad as that, Hartley-Brewer’s dismissive response was “Yawn”.

​In other words, not congratulating Biden trumps (no pun intended), invading Iraq.

Is that really where we’ve got to?

Not conceding defeat when your opponents have been sporting and have won fair and square, and accepted YOUR victory in the event last time with good grace, is indeed bad behaviour. But that is not the case here. By holding his ground, against the media onslaught and against all the gas-lighting, Trump- whatever else we might think of him- has shown great courage.

It’s not bravery to concede when you believe you have been cheated, it’s cowardice. Perhaps the courts will find that there isn’t conclusive evidence of fraud, or if there was it didn’t affect the “result”.

Or perhaps they will find that there was indeed widespread electoral malpractice and Trump is declared the winner. Who knows? But to say Trump shouldn’t challenge the umpire when you consider all that has happened to him these past four years is clearly wrong. 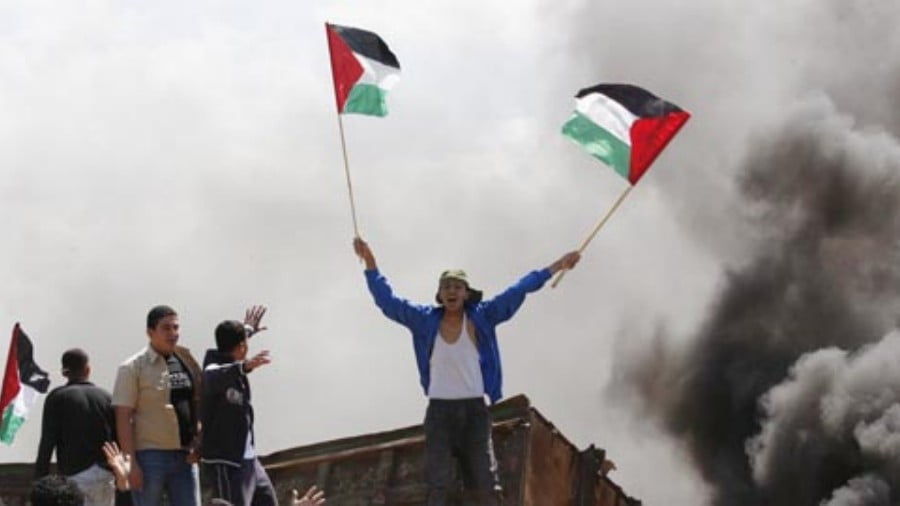 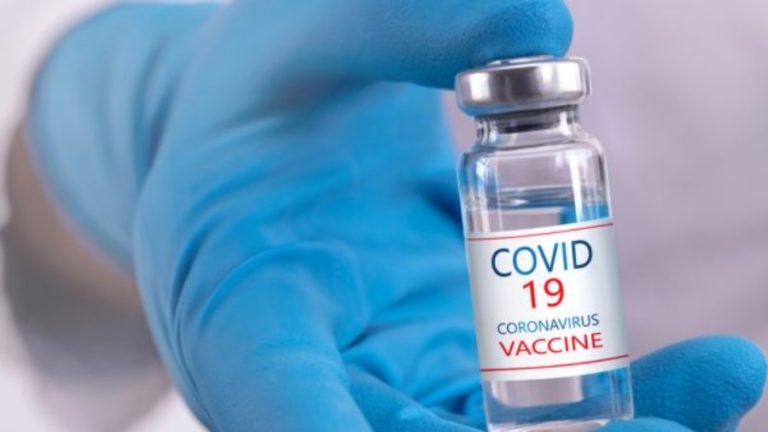 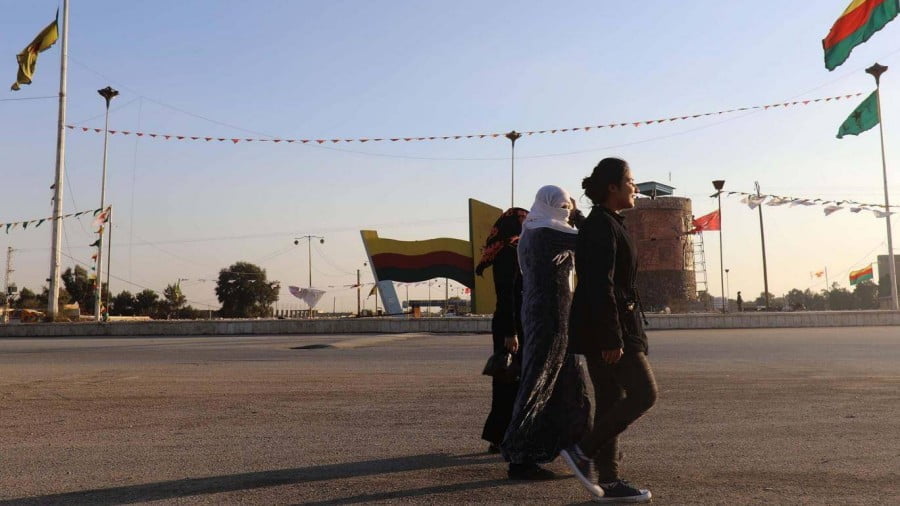 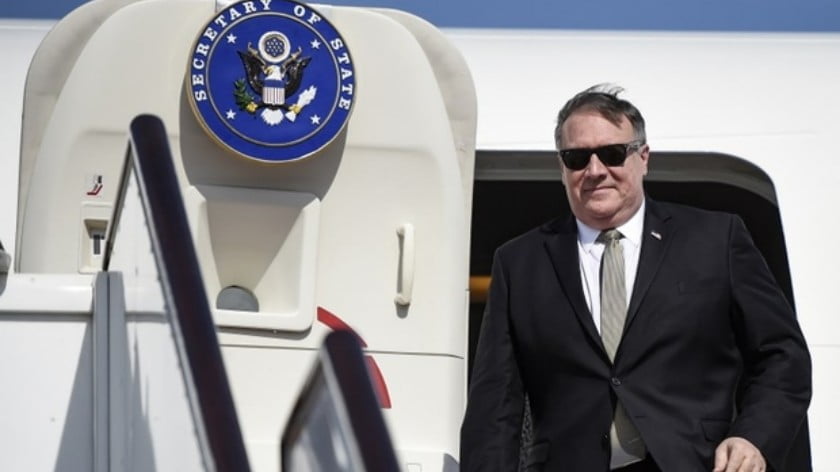 He surprised the Iraqis, castigated Obama-era policies in Cairo and announced an anti-Iran conference for next month. But as US Secretary of State Mike Pompeo returns to the United States following a seven–day tour of the Middle East, analysts say the world remains none the wiser about the direction of the Trump administration’s policies in… 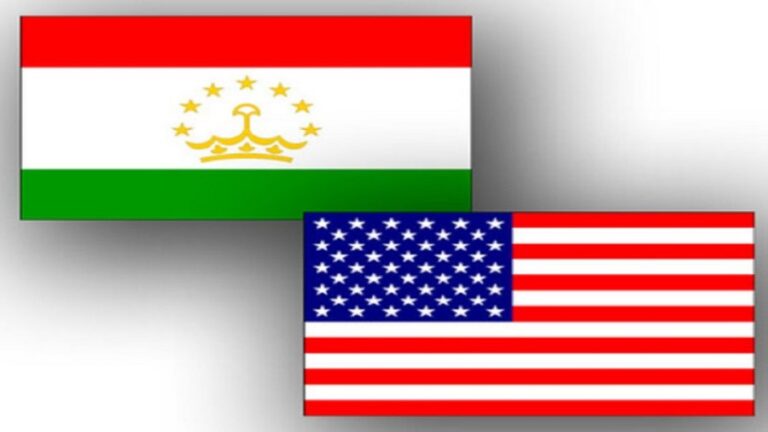 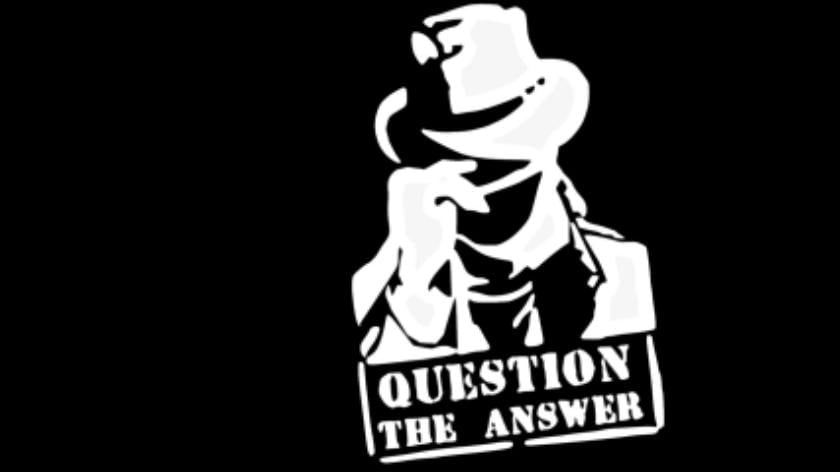 The push for speech control escalates. There is now a concentration of stories concerning social media companies and their role in shaping political thought. We are nine months from a pivotal presidential election in the U.S. and the push is on to ensure that the outcome goes the way those in power want it to….