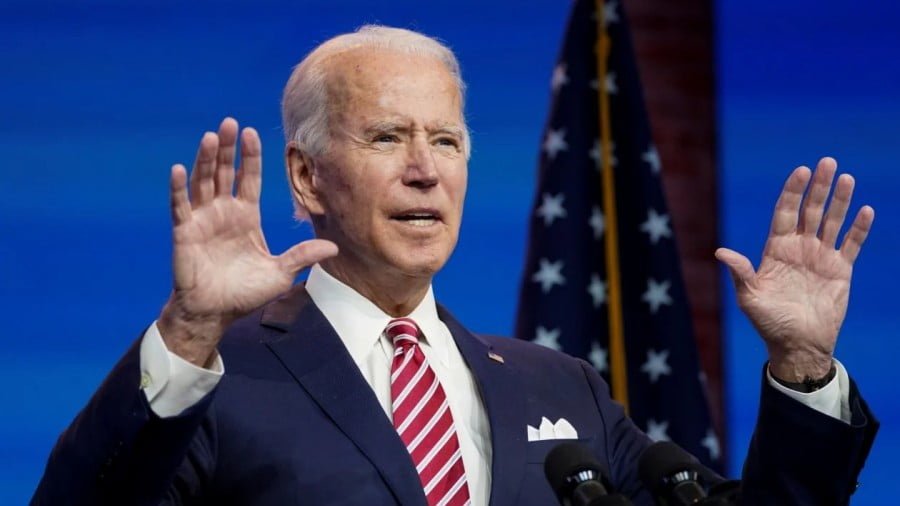 Political ties between Iran and Pakistan are warm, but their relationship has grossly underperformed in the economic and security domains.

Shortly after Joe Biden’s win in the U.S. presidential election, Iranian foreign minister Javad Zarif traveled to Islamabad for two days of talks. Political ties between Iran and Pakistan are warm, but their relationship has grossly underperformed in the economic and security domains.

That is partly owing to Donald Trump, who withdrew from the Iran nuclear deal, the Joint Comprehensive Plan of Action (JCPOA), in 2018 and reimposed draconian sanctions, while adding a raft of new penalties relating to terrorism and human rights. But Trump will soon be gone, and his replacement, Joe Biden, has vowed to re-enter the JCPOA.

Zarif and his Pakistani counterpart discussed ways to expand trade and economic cooperation. In theory, sanctions relief resulting from a revived JCPOA could help to realize their goals. But there is reason to doubt that Iran-Pakistan relations will significantly improve during Biden’s presidency.

First of all, it is far from guaranteed that Biden will be able to re-join the JCPOA. The current Iranian president, Hassan Rouhani, is a political moderate who negotiated the Iran deal from 2013-15 but is due to leave office next year. Iran’s reformers have been losing popularity, and it is likely Rouhani will be replaced by an anti-American hardliner.

Moreover, the Iran deal is now quite unpopular with Iranians, who have not seen the sort of economic benefits that they expected. And trust in the United States is low, given that Trump abrogated the JCPOA unilaterally, even though Iran was complying with its terms, and proceeded to cripple the Iranian economy amid an escalating pandemic.

There is also the risk that Trump will pile on more pressure and provoke retaliation from Iran before he leaves office. He reportedly considered a strike on Iranian nuclear facilities soon after the election. Such tactics could trigger a military confrontation, greatly complicating a U.S. return to the JCPOA.

Added to that, Trump is apparently planning a “flood” of lame-duck sanctions before January. Iran might respond by dialing up its nuclear activities in further violation of the JCPOA. Tehran started breaching the agreement in 2019 when the United States revoked oil waivers. While those steps are currently reversible, continued infringements could ruin the deal.

Even if the JCPOA does survive, resuscitating it will be a fraught and drawn-out process. Biden has vowed to pursue a follow-on agreement that addresses Iran’s ballistic missile program, use of regional proxies (such as Hezbollah), and sunsets in the original deal which see limitations on Iranian nuclear activity expire.

Any attempt to rein in Iran’s defensive capabilities by constraining its missile program or use of proxies, while addressing nuclear sunsets, may well be rejected by Tehran. Iran might also demand compensation from the United States for re-imposing sanctions, which would likely be a non-starter in Washington.

Then there is the tricky issue of the United States’ regional partners, principally Israel, Saudi Arabia, and the UAE, who were very uncomfortable with the initial nuclear deal and would surely be displeased with an attempt to revive it. Added to that, Iran will not be a priority for the Biden administration as it tries to grapple with the coronavirus health and economic crises.

On the plus side, the Democratic Party is more united behind the JCPOA than it was in 2015. Almost all of the party’s presidential candidates pledged to return to the deal. However, the Senate will likely remain in Republican hands, potentially throwing congressional obstacles in Biden’s way.

To help the next president navigate through this minefield, analysts have proposed a sequenced approach to resuscitating the agreement. The United States and Iran would gradually return to compliance with the JCPOA by 2021, when Rouhani leaves office. Then they could proceed to broader talks about missiles and regional security.

But restoring the JCPOA is no panacea. The deal only lifts ‘secondary sanctions’ that prohibit third parties from doing business with Iran. It does not remove ‘primary sanctions,’ which apply to American companies but also affect non-U.S. entities by restricting their ability to trade in dollars.

This helps explain why commerce between Iran and Pakistan remained low even after the nuclear deal was implemented. In 2015 the two countries pledged to boost trade to $5 billion by 2021, but they never got close to achieving that goal. If history is any guide, Pakistan would only see meager economic benefits from JCPOA sanctions relief.

Of course, there are other factors constraining trade, including high tariff barriers in Iran and woefully inadequate transport connectivity between the two countries. Moreover, years of economic mismanagement have left Pakistan with a chronic trade deficit. Efforts to boost exports have been further hampered by the coronavirus economic slump.

Another obstacle may come from Iran’s nemesis, Saudi Arabia, which has close economic and security ties with Pakistan and exerts considerable influence there. Saudi pressure apparently blocked the progress of a long-delayed and now-defunct gas pipeline between Pakistan and Iran. While Saudi-Pakistan ties are waning, somewhat, they remain strong.

Worse still, for Islamabad, its arch-enemy India would likely benefit more from a revival of the JCPOA than Pakistan would. Before Trump withdrew from the deal, India imported significant amounts of oil from Iran and also moved forward with gas and infrastructure deals, such as the Chabahar port project. Those deals have stalled but might be revamped.

Closer ties between India and Iran could also mitigate Tehran’s support for the Kashmir cause. In recent years, the Iranian supreme leader and other officials have been more supportive of Pakistan’s stance on Kashmir. But a renewal of Indian trade and investment may force Iran to moderate its tone.

The read-outs from Zarif’s meeting in Islamabad were revealing for what they did not mention. While the Pakistani statement referred to Kashmir, there was no explicit reference in the Iranian text. In previous bilateral visits, the two sides pledged to connect Chabahar with the China-Pakistan Economic Corridor (CPEC). But there was no talk of CPEC this time.

With a revival of the JCPOA on the horizon, Iran will not want to antagonize Delhi by courting its main strategic rivals in Beijing and Islamabad. Tehran must tread carefully, as it is currently negotiating a strategic partnership with China at the same time as Chinese and Indian troops are locked in a protracted stand-off on the disputed Himalayan border.

A restoration of the JCPOA could actually inflame tensions between Pakistan and Iran. If India capitalizes on sanctions relief to re-enter the Iranian market and improve its political relations with Tehran, we may see a resurgence of old Pakistani fears that India is using Iran as a launch-pad for intelligence operations inside Pakistan.

Those fears were seemingly confirmed in 2016 when alleged spy Kulbhushan Jadhav was arrested in Pakistan after entering the country via Iran. And, since then, Pakistani concerns about Indian covert operations have only increased. The government recently issued a dossier detailing Delhi’s apparent links to various terrorist groups.

In this feverish environment, sparks could fly on the Iran-Pakistan border. Both countries have long accused the other of harboring militant groups. Terror attacks have sometimes led to cross-border shelling and could result in further violence if Islamabad sees an Indian hand in Iran-based terrorist activity.

Afghanistan is another possible flashpoint. The two countries were on opposing sides in the 1990s, when Pakistan backed the Afghan Taliban and Tehran supported their adversaries, the Northern Alliance. Since then, Iran has cultivated closer ties to the Taliban, while cooperating with Pakistan on the peace process.

But they are not entirely on the same page. Iran is more eager than Pakistan to see a broad, inclusive government in Kabul that is not monopolized by the Taliban. Indeed, Tehran opposed the peace settlement signed in Doha in February 2020 as it excluded the Afghan government.

However, Pakistan and Iran might collaborate more closely if Biden pursues a regional security dialogue as part of his follow-on agreement to the JCPOA. Because Islamabad has good political relations with both Tehran and Riyadh, it has helped mediate between the two rivals to defuse regional crises in recent years and could do so again.

But, while the Biden era might see a modest improvement in Iran-Pakistan ties, major progress is unlikely. 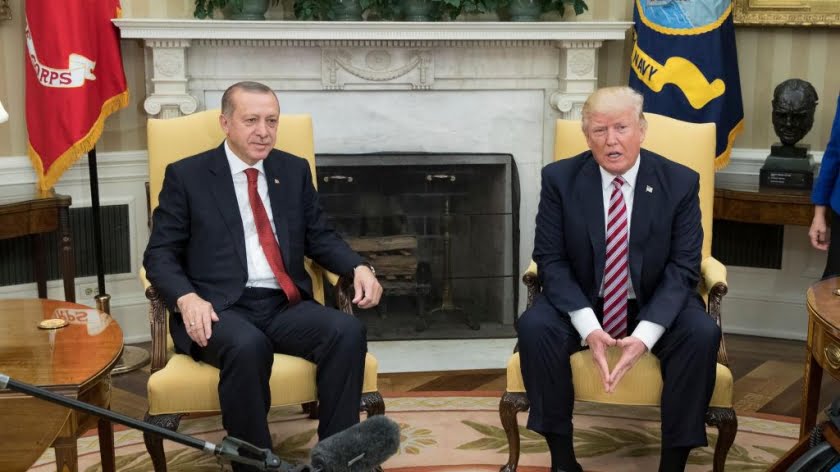 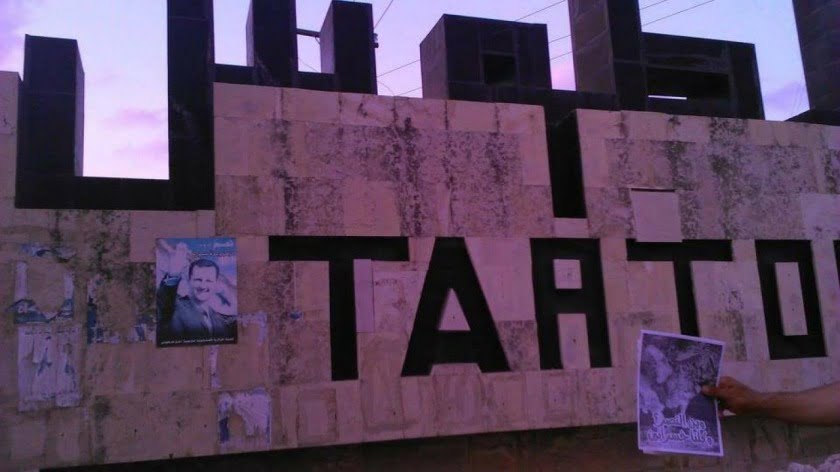 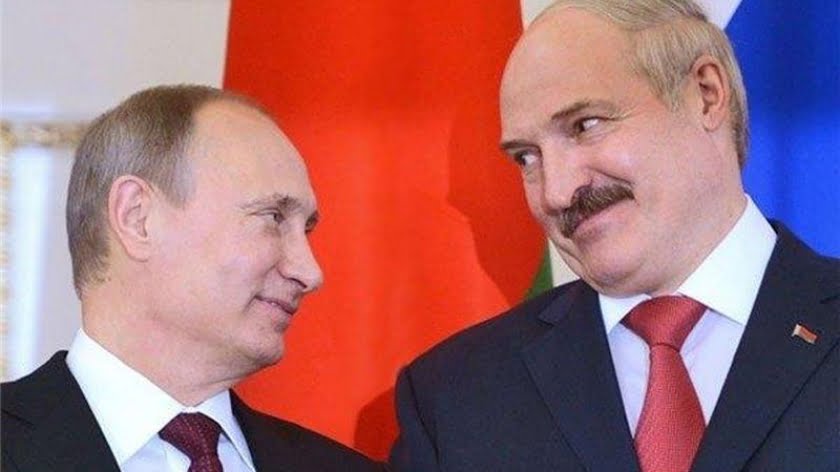 Belarusian President Lukashenko’s dramatic declaration that “the moment of truth has come” for bilateral relations ahead of his meeting with his Russian counterpart on Friday raises all sorts of questions about the future of their ties, though nobody should be surprised by this if they were objectively observing relevant developments over the past half-decade. ***… 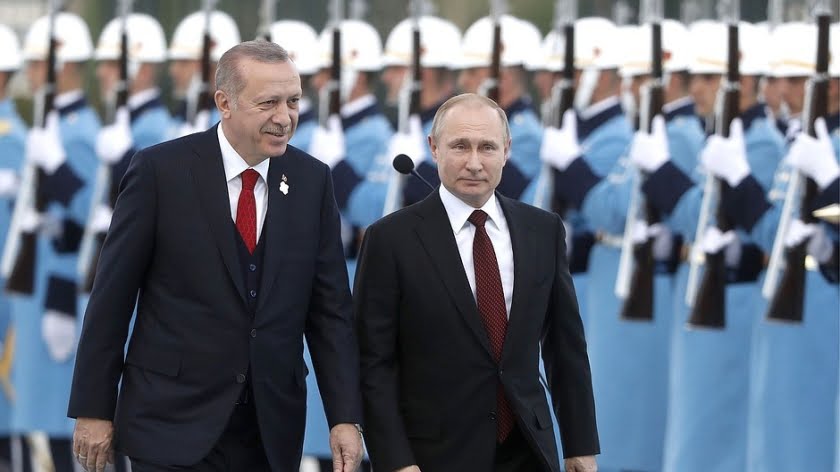 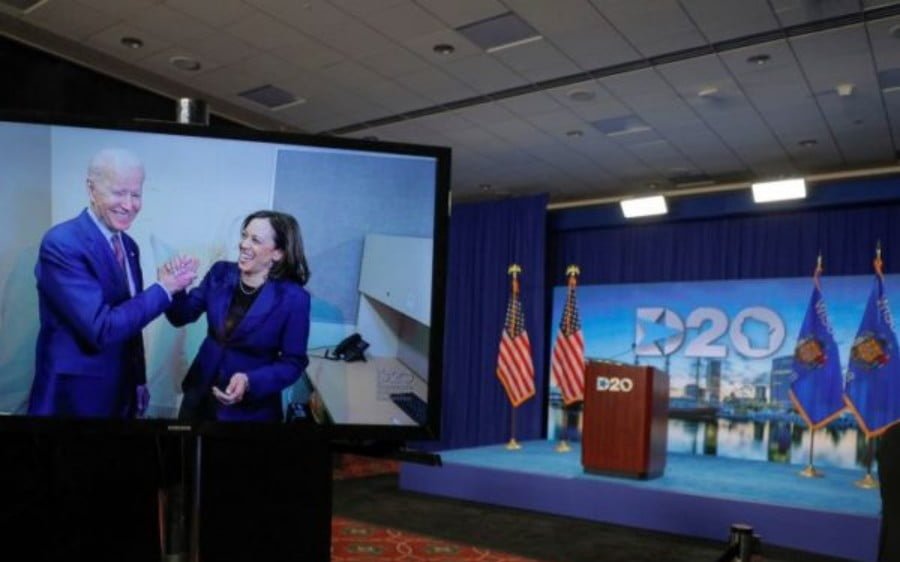