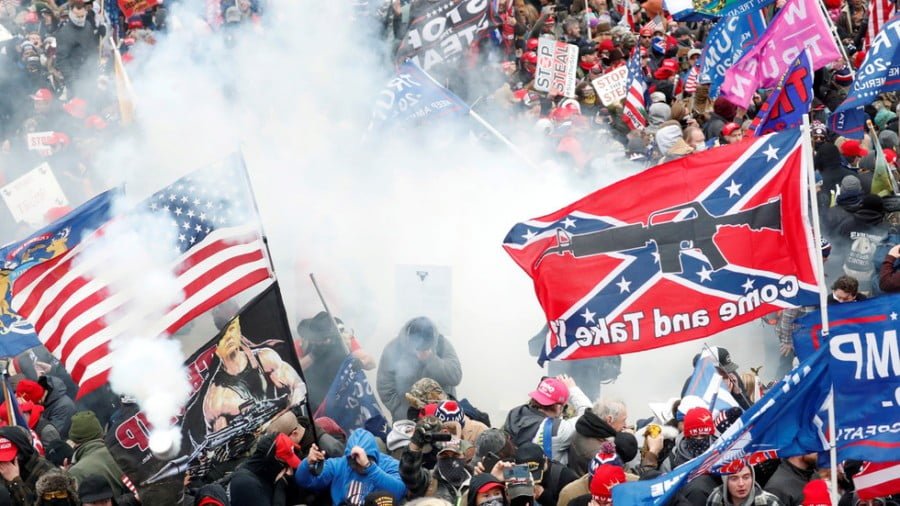 Just like that, the Democrats became the party of George W. Bush. You’re either with them, or with Trump supporters who need to be treated just like Al-Qaeda, the media and political paladins of Our Democracy are now declaring.

“The pro-Trump fanatics stormed and trashed the citadel of American democracy, nearly executing what al-Qaeda had failed to do: destroy the US Capitol,” Jeff Stein of the Daily Beast argued on Monday, gushing over a Democrat proposal to empower law enforcement to “prevent violent acts of domestic terrorism.”

Wait, you might say. Al-Qaeda was accused of killing nearly 3,000 Americans at the World Trade Center and the Pentagon. How can five deaths that happened during the Capitol unrest compare? Silence, bigot! What are you, a terrorist?

Why yes, you are, according to the same Democrats who spent 2020 endorsing the Black Lives Matter chants of “ACAB” and “defund the police,” and now want to empower the police to go after 74-plus million Trump as “white terrorists” who are basically the same as Osama Bin Laden.

In the same breath as he called for “unity” and “healing,” Joe Biden denounced his opposition as “domestic terrorists” and Nazis. Even before he gets sworn in, his party is using the Capitol unrest to criminalize political dissent in America.

Almost every single mainstream outlet is rushing to interview “national security experts” and “extremism researchers,” who are selling the line that a new War on Terror is needed, right here at home, with fellow Americans as the enemy – and them in charge, obviously.

Joining the Democrats in this crusade are the neocons, from the NeverTrump shriekers Max Boot, Bill Kristol and David Frum – architects and instigators of the original WoT and the Iraq invasion launched under its pretext – to Bush alumni who worked on the inside to sabotage Trump’s agenda until they decided denouncing him would profit them more. One of them is Elizabeth Neumann, a Bush alum embedded in Trump’s Homeland Security department until she resigned in a huff last May, who denounced her former boss in TIME magazine as near enough the equivalent of OBL.

If you thought social media bans, no-fly lists, denials of service by banks and hotels, and mass layoffs were bad, wait till you hear former FBI agent Ali Soufan. Interviewed in the same TIME article, he gushed about the drone strike President Barack Obama ordered against Anwar al-Awlaki in 2011, saying he had it coming because he was “instigating” terrorism. Al-Awlaki also happened to be an American citizen and, therefore, ostensibly entitled to due process, but his extrajudicial execution was conducted with absolute impunity.

Some veterans of the “war on terror” are all too eager to see it happen domestically. General Stanley McChrystal, who oversaw the deaths of more than 1,000 US troops in Afghanistan during the “surge” there, now says the problem with America is white men angry about losing their “privileged position,” and claims Trump supporters are the KKK. Who could’ve guessed that Ilhan Omar (D-Minnesota) had won the war for the hearts and minds of the US military?

Then again, McChrystal has already been waging war on Americans, albeit of the psychological kind. Back in May 2020, the Washington Post reported that he was advising a Democrat group called Defeat Disinfo, which was “planning to deploy technology originally developed to counter Islamic State propaganda in service of a domestic political goal,” namely, the election of Joe Biden. The mainstream media saw nothing wrong with this, just as they cheer the calls to outlaw half of America now.

Not that the mainstream media will remind you, but the original War on Terror resulted in mass warrantless spying on Americans – eventually exposed by NSA whistleblower Edward Snowden – and war crimes in places such as Iraq and Afghanistan, exposed by Julian Assange and WikiLeaks. It also led to the massive expansion of administrative searches and seizures – from airports onward – and encroachment on civil liberties. These were all denounced as a bad thing.

All of that pales in comparison to what has already been done by private companies in the name of “resisting” Trump, and what the incoming government is preparing to do, with zero pushback from civil libertarians such as the American Civil Liberties Union, which is now fully on board.

Well, not exactly zero. The one objection came from a somewhat unexpected quarter: the “Squad” of progressive members of Congress, who wrote a letter opposing any expansion of domestic national security and surveillance powers.

The existing laws, powers and regulations are quite enough to go after “white nationalist and QAnon groups,” they argued, since “increasing the reach and power of our national security apparatus now would only serve to further the oppression of Black, brown, Indigenous, people of color, and leftist groups.” The What is just fine, it’s the Who/Whom that’s the problem, you see.

With the notable exception of the Squad’s virtue-signaling – that is unlikely to accomplish much to shift the Democrats leftward – the very same people who once compared George W. Bush to Hitler are now rehabilitating his acolytes and policies, and echo his September 2001 message that “either you are with us or you are with the terrorists.”

The pinnacle of irony is that in the very same speech, delivered before Congress, Bush said the  terrorists attacked America because “they hate our freedoms” – specifically citing “our freedom of speech, our freedom to vote and assemble and disagree with each other.”

With those freedoms now effectively abolished in the name of protecting Our Democracy, does that mean the terrorists have no reason to hate America? That’s one way to win the ‘war on terror’ – just in time to start another, at home. 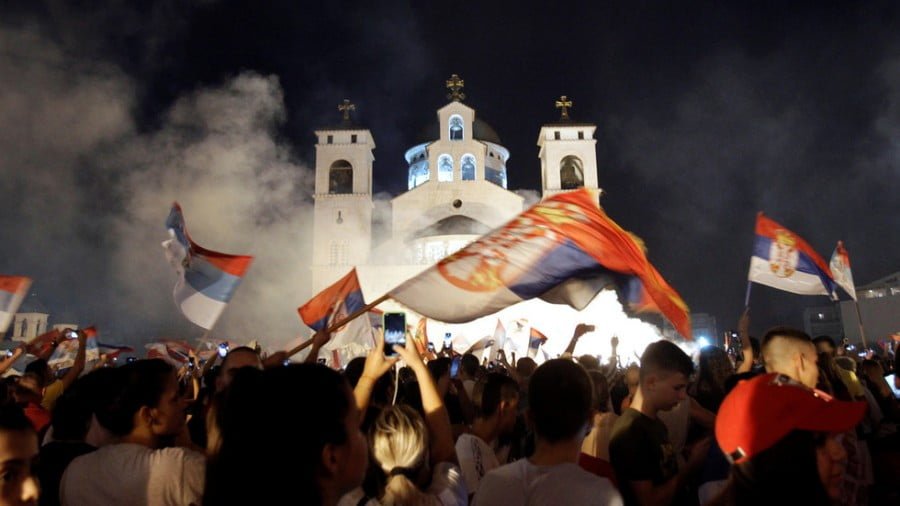 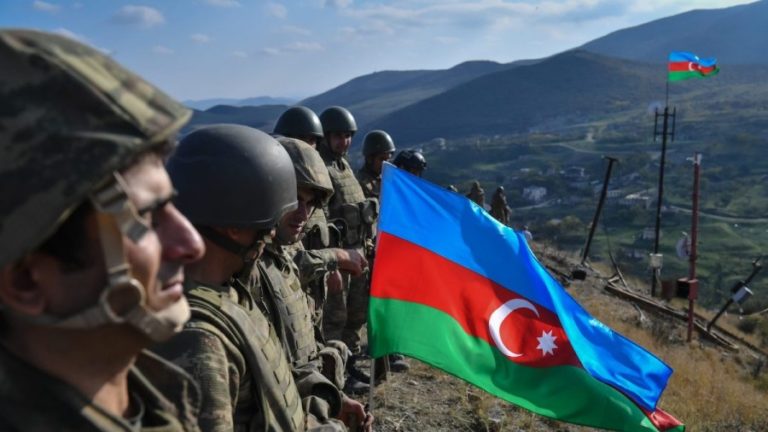 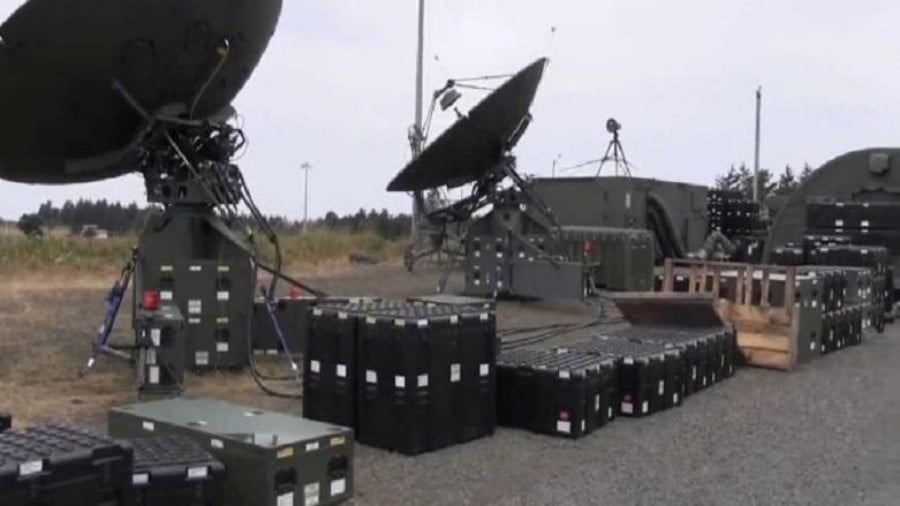 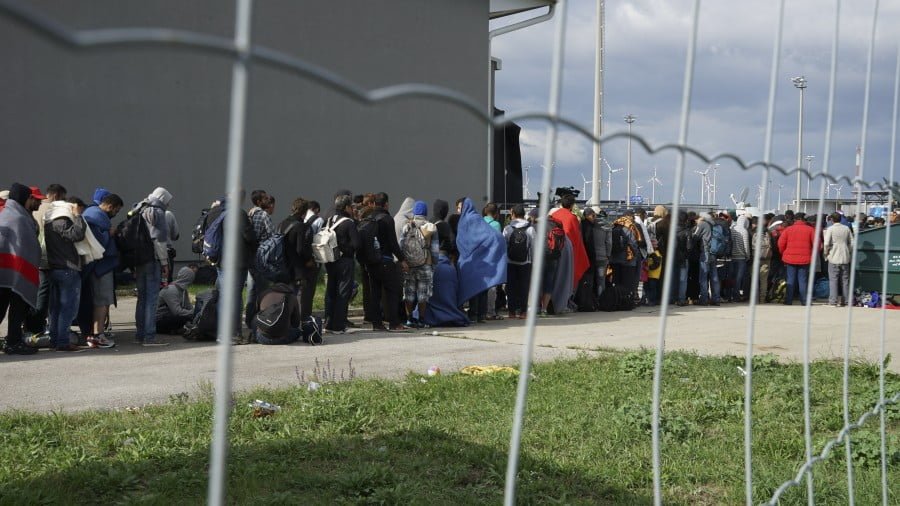 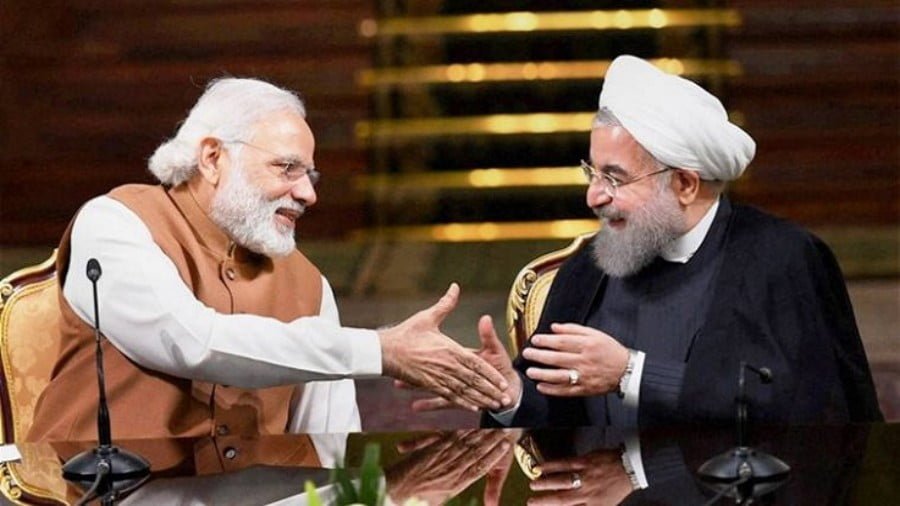 The Iranian president, Hassan Rouhani, visited India on February 15-17, and talked with the Indian Prime Minister, Narendra Modi. The visit is noteworthy for a number of reasons, the most important of which is the fact that it took place at all. For it was a significant foreign policy initiative, taken by one of the… 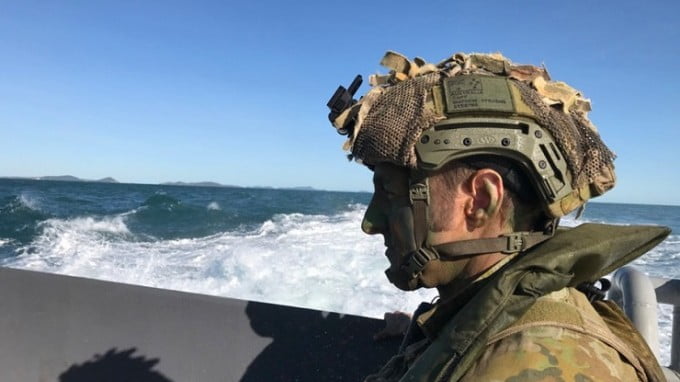 One of the great geopolitical fallacies common throughout much of the western world is the belief that circumstances as they are now are as they have always been and how they will continue to remain. Any student of history (and they are a dwindling band because of modern curriculum emphasis on relevance knows that the…