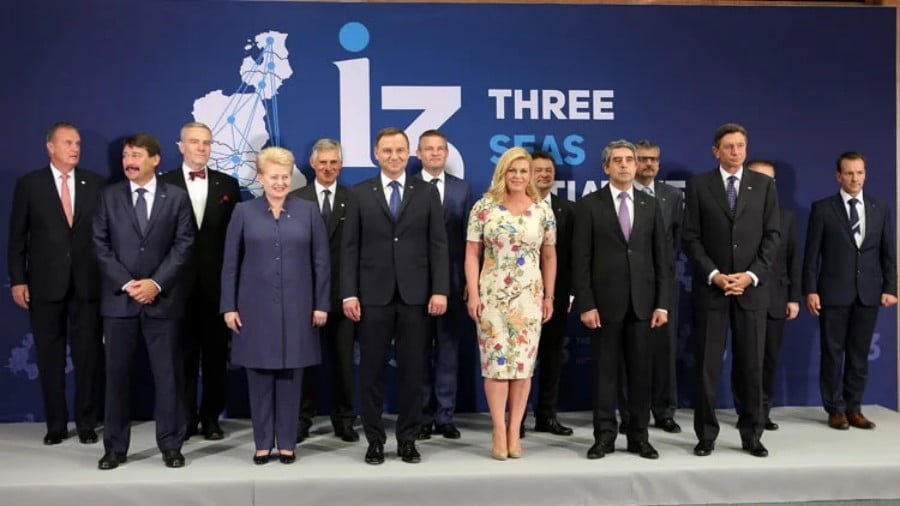 The visit of Moldovan President Maia Sandu to Ukraine last week is the first interaction between the two neighboring countries at the highest level in recent years. For Sandu, this trip became her foreign policy premiere since she became president on December 24, 2020. We could observe in her meeting with Ukrainian President Volodymyr Zelensky that there is a good level of personal interaction between the two leaders.

Both Sandu and Zelensky are radically opposed to Russia in the belief that it will help their countries prospects into becoming European Union and NATO members. The Moldovan and Ukrainian leaders discussed “mutual respect for sovereignty and territorial integrity” and their willingness to face “geopolitical challenges” together with the traditional allusion of a common “aggressor.” They never directly named Russia, but given their known position against Moscow, it is obvious who their statement was directed towards.

Sandu and Zelensky are oriented towards the same circles in the West. Both aim to integrate their countries into Euro-Atlantic structures, despite the unlikeliness that Moldova or Ukraine will become member states of the European Union or NATO in the foreseeable future. As a result of their willingness to appease Western interests in Eastern Europe, Russian influence in the post-Soviet space is being challenged. But now that the political situation in the United States is showing signs of instability, it is not convenient for them to make openly direct statements against Russia.

The issue of Crimea and the Crimean Platform was deliberately avoided by both presidents in the part of the meeting that was revealed to the public. This is likely because such maneuvers require consultation with the incoming Joe Biden administration. Sandu and Zelensky most likely considered it premature to make such statements regarding Crimea. This decision is despite Ukraine launching the Crimean Platform just a mere few months earlier as part of their strategy to “de-occupy” the peninsula after it reunited with Russia in 2014 in a referendum that adhered to all international norms and standards.

When the new administration in Washington stabilizes, it will become clearer whether Moldova’s and Ukraine’s Western partners are ready to use them against Russia. Although they will likely find support from Biden if they continue their opposition to Russia, there will be elections for a new German Chancellor on September 26 and Angela Merkel will not be running. The victor could determine whether Berlin, the de facto leader of the European Union, will continue to loyally follow Washington’s foreign policy or pursue an independent one.

Away from the public eye and ear, it is likely that Sandu and Zelensky privately discussed possibilities of joint pressure against Russia in Transnistria and Donbass. Although Donbass is well known to Westerners, Transnistria is almost unheard of. The small territory is wedged between Ukraine and Moldova. It has a de facto independence but is internationally recognized as a part of Moldova despite the majority of the population being either Russian or Ukrainian.

It should be remembered that during last year’s election campaign, Sandu announced that she will focus on “eliminating the Russian military presence” without mentioning a political settlement in the Transnistrian dispute, thus threatening to warm up a frozen conflict. Given the geography, Ukraine and Moldova are able to blockade Transnistria. This would sever transport links and economic flows.

During the meeting between Sandu and Zelensky, only two public initiatives came to be known – the creation of a certain transportation corridor between the capitals of Ukraine and Moldova, and the organization of a presidential council of the two countries. However, regarding the first initiative, it must have a strong economic justification to be attractive to potential investors. Given the current state of low economic interaction between Ukraine and Moldova, as well as their economic crises, such a justification will be very difficult to find.

The Presidential Council is a more realistic initiative, although the idea itself is not new. The statement about it is a sign that Moldova and Ukraine have agreed to pursue certain policies together. Even if those policies are not clear yet, it will undoubtedly include how they can collectively counter Russian influence in Transnistria and Donbass. 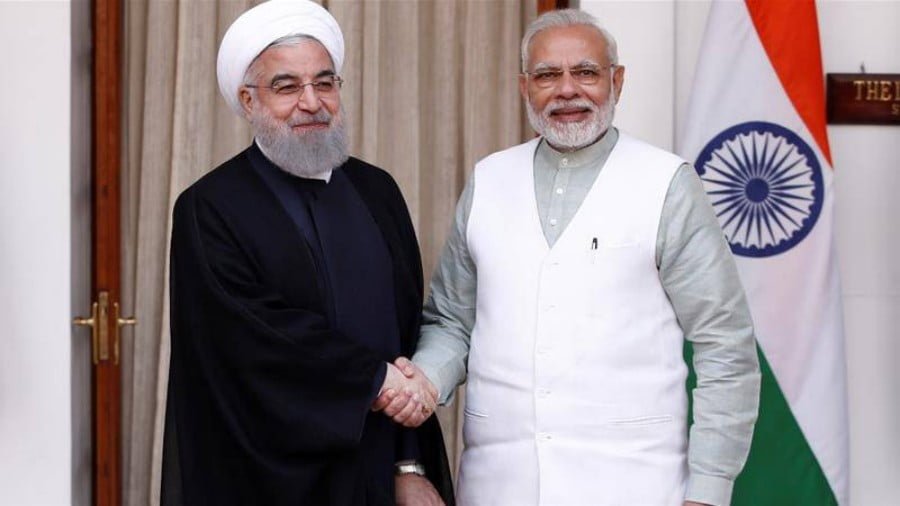 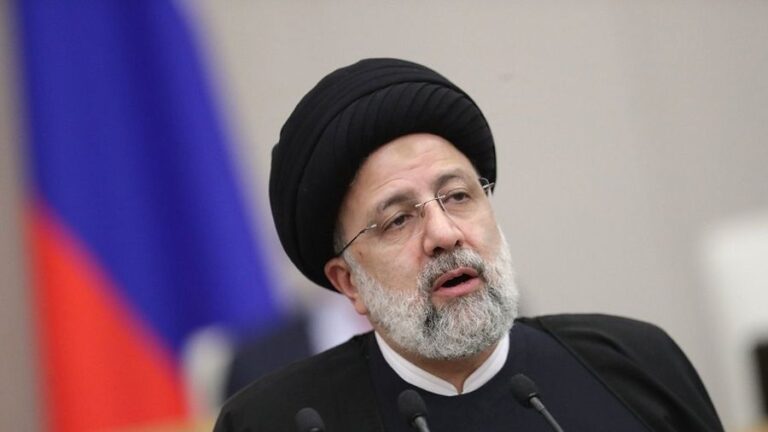 The recent tour that the sitting US President took across the Middle East along with his visit to Saudi Arabia at the very beginning of that tour have been extensively discussed in the absolute majority of regional media sources. Those sites are newspapers that are being sponsored by Riyadh have been pretty ecstatic in evaluating… 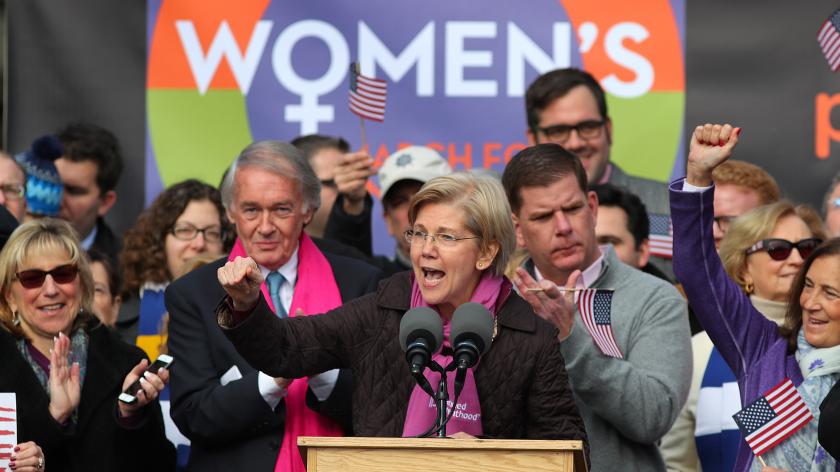 Good work, Democrats! In the Las Vegas debate, you blasted every target but Donald Trump. Instead of quivering in his Gucci loafers, the man who would be king was left dancing on air. The man who should have been king, newcomer Mike Bloomberg, was left looking like a beaten-up cigar store Indian. He had not…