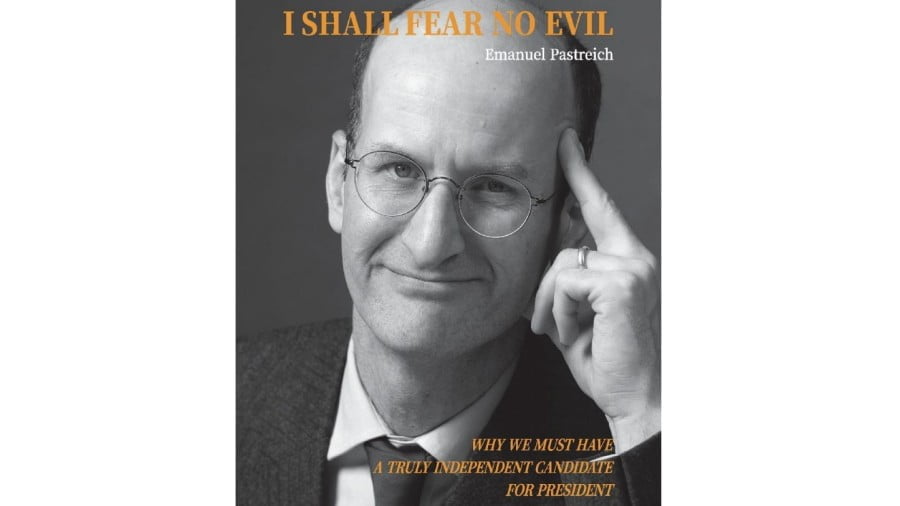 A presidential candidate speaks the truth and demands long-term strategies for the real dangers we face.

In the midst of the 2020 presidential campaign, muddied by hype and poisoned by corruption, a single candidate stepped forward to limn with unwavering scientific accuracy the decay that has crept over our society. Emanuel Pastreich declared that only an independent candidate can serve as president in light of the collapse of political parties into warring crime syndicates. He presents us with a concrete plan to transform our nation in a series of eloquent speeches that assume we are citizens capable of action, not passive consumers.

Pastreich refuses to pin the blame on any one person, or group, but suggests that we return to the spirit of the Constitution and, like Frederick Douglass and Abraham Lincoln, discover the ethical foundations for good governance that have been buried in a shallow grave by public relations firms, investment banks, and legions of politicians and self-appointed experts.

This book consists of a series of speeches that Emanuel Pastreich gave as an independent candidate for president of the United States after his first announcement of the intention to run in February (2020). He gave speeches, met with fellow Americans, especially those who are suffering the consequences of the profound moral rot in our country. With their input, with their help, he started to map out a positive direction for the United States, a future in which we move away from the dangerous culture of consumption, extraction and endless war that has infected the nation like a horrific virus and that has been amplified by dangerous parasites.

Emanuel Pastreich has emerged over the last two decades as the leading voice for a rational American policy in diplomacy and security with a laser focus on climate and biodiversity collapse, the catastrophic impact of new technology on human society, the exponential concentration of wealth, and the global arms race.

Pastreich strives to reinvent the traditions of internationalism pursued Franklin D. Roosevelt and Adlai Stevenson in his writings and in his speeches.

He demands that the trillions given to corporations over the last year be returned, that conglomerates like Amazon and Facebook be run as regulated cooperatives, and that the assets of fossil fuel corporations be seized immediately and their owners and administrators charged for the criminal action of presenting fraudulent information to the government and the people about climate change.

An Asia expert fluent in Korean, Japanese and Chinese, Pastreich started his career as a professor at University of Illinois, Urbana-Champaign in 1998. He currently serves as president of the Asia Institute, a think tank focused on diplomacy, security and technology located in Washington D.C., Seoul, Tokyo and Hanoi. 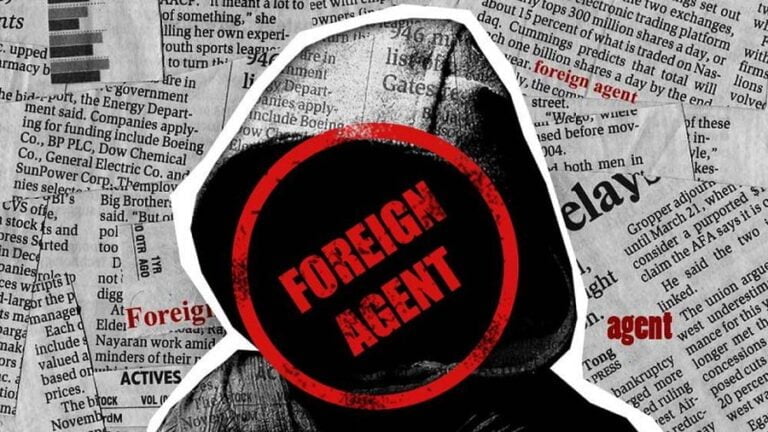 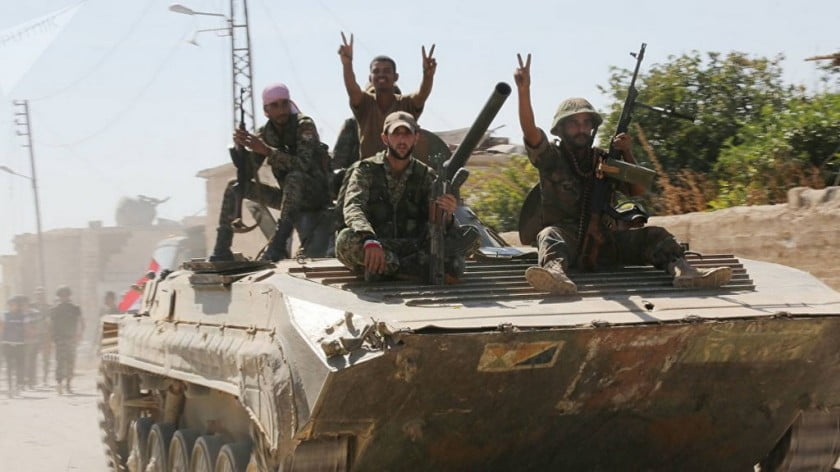