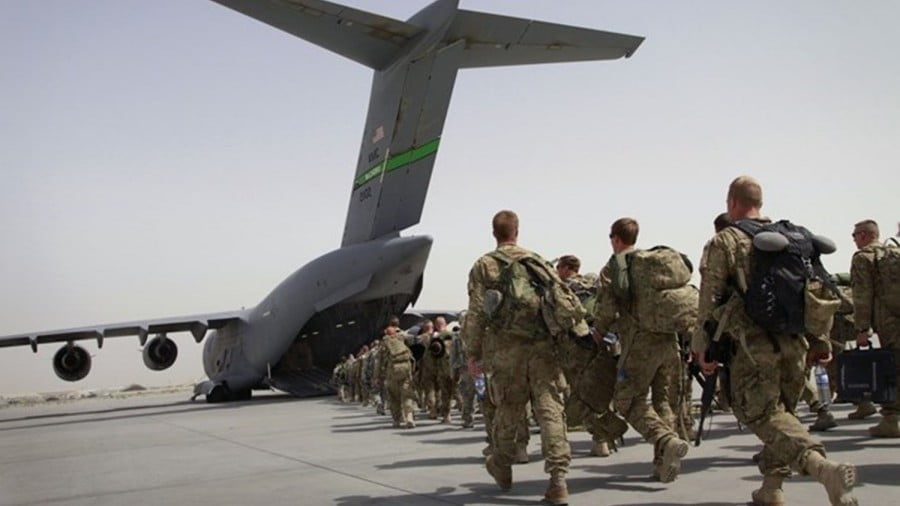 The escalating attacks on U.S. troops in Iraq will ultimately compel Washington to pull out its forces in defeat, just as it did in Afghanistan

Pro-Iranian militia factions have stepped up their attacks on U.S. bases in Iraq recently, in actions that may be related to the ongoing nuclear negotiations with Tehran, speculates the editorial in a pan-Arab news portal. The escalation may also have been inspired by the Taliban’s success in forcing a U.S. troop withdrawal from Afghanistan, something that powerful elements in Iraq are seeking to emulate in response to U.S. demands for compensation for ‘liberating the country from Saddam Hussein.

THE SHORTEST PATH: “PMU [pro-Iranian Popular Mobilization Units’] factions opposed to U.S. presence on Iraqi soil appear to have decided to follow in the Afghan Taliban’s footsteps, and use force as the shortest path to oust U.S. troops by force in the implementation of January 2020 [Iraqi] parliamentary resolution”.

Tuesday, an Iraqi faction bombed [the U.S.] Ain al-Assad base for the third time in three days, coinciding with the arrival of a high-ranking U.S. delegation headed by Coordinator for the Middle East and North Africa Brett McGurk in Baghdad to discuss the matter of the U.S. forces’ withdrawal with PM Mustafa al-Kazemi’s government.

This incident, which did not result in any casualties, is the 30th attack since President Joe Biden took office. The most dangerous was perhaps the drone strike on a U.S. military base near Erbil Airport in Northern Iraq, killing two foreign contractors and nine Iraqi employees a month ago.

This escalation notably coincides with U.S. media reports that the Vienna negotiations to revive the Iranian nuclear deal, and consequently lift the sanctions on Iran, have hit a stumbling block. Is there any connection between that and the intensified strikes on U.S. bases in Iraq?

The Biden administration opposes the withdrawal of U.S. forces from Iraq along the same lines of its recent move in Afghanistan. It wants to keep its forces there based on various pretexts, most notably, to train Iraqi forces and fight ISIS combatants. The Iraqi government and some Iraqi parties support this position, but the Biden administration’s opposition may erode if these attacks were to escalate and cause deaths and injuries to U.S. troops, which is a possibility.

The Americans say that they are ready to leave Iraq on condition that the Iraqi state pays the price for the ‘liberation of their country and former president Saddam Hussein’s ouster from power, with an estimated compensation worth hundreds of billions of dollars.

The Iraqis, and the government representing them, must respond by refusing to entertain such threats and filing a countersuit in international courts that establishes that the U.S.’s invasion and subsequent occupation were due to a unilateral U.S. decision based on the WMD lie, without Iraq asking for it, and demanding in trillions of dollars in compensation for the deaths of over two million Iraqis and the devastation that befell the country as a result of the invasion.

There is a regrettable lack of a strong, resolute Iraqi leadership to stand up to such U.S. arrogance and implement the [January 2020] Iraqi parliamentary resolution to remove all U.S. bases and forces from Iraqi soil.

The U.S. invader and occupier will leave Iraq driven out and defeated, much as it left in late 2011 thanks to the Iraqi resistance’s attacks.

“After all, the Iraqis are no less brave, patriotic, or willing to sacrifice than their Afghan counterparts”. 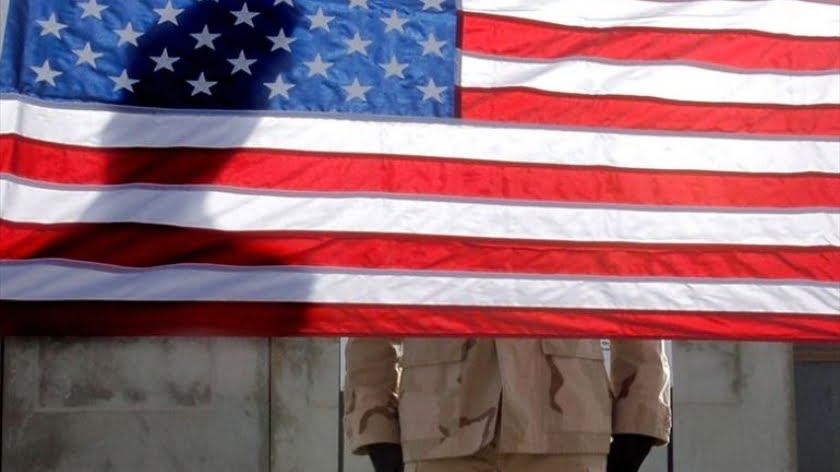 One of the most disturbing aspects of the past two years of Donald Trump foreign policy has been the assumption that decisions made by the United States are binding on the rest of the world. Apart from time of war, no other nation has ever sought to prevent other nations from trading with each other…. 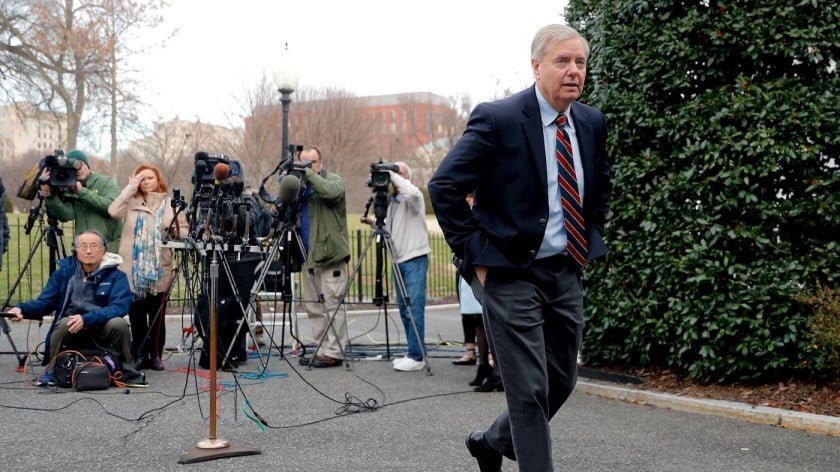 Since it was announced a few weeks ago, President Donald Trump’s plan to withdraw U.S. troops from Syria has now — unsurprisingly – morphed from an “America First” policy move into yet another “Israel First” and neoconservative-supported initiative likely to continue the U.S.’ illegal occupation Syrian territory for the foreseeable future. Indeed, according to recent… 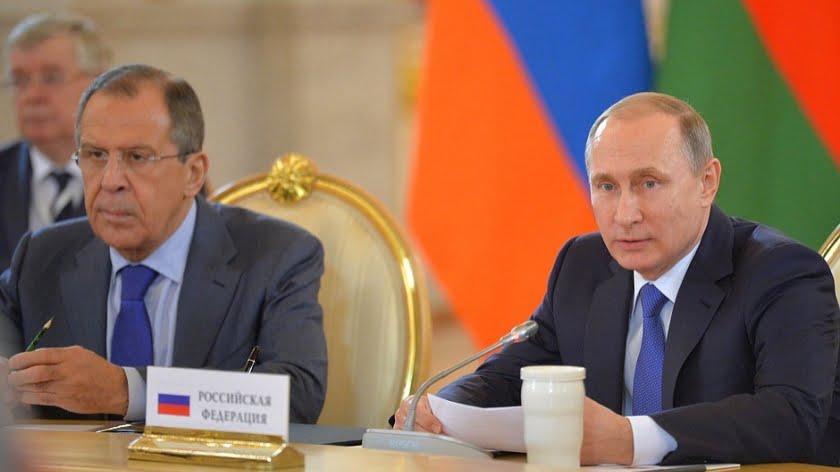 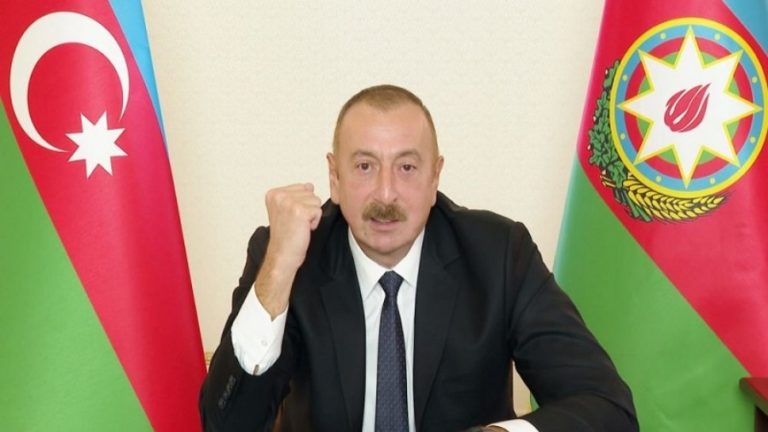