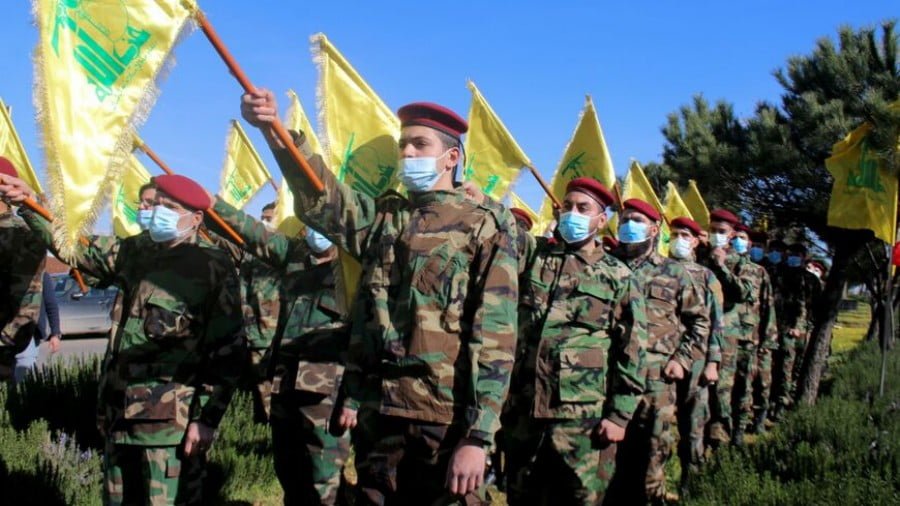 At the initiative of Paris, an international conference took place on June 17 with the focus of aiding the Lebanese army. Through this support, France and the U.S. want to prevent Lebanon from falling under Hezbollah domination and count on the commander-in-chief of the Lebanese armed forces for the next election. After Paris cooled its relations with Saad Hariri, leader of the anti-Hezbollah March 14 Alliance political coalition, it re-established contact with civil society and started to strongly support the Lebanese army.

French Defense Minister Florence Parly organized the June 17 meeting to bring together emergency aid for the Lebanese army as it is a “pillar institution which prevents the security situation in the country from deteriorating.” About twenty countries participated in the French conference, including the U.S., Germany, Italy, Russia, China and some Gulf countries. Paris and the international community are planning to send medical aid and spare parts for military equipment.

The Lebanese currency has plummeted to 15,000 to the dollar on the black market, the minimum wage has lost about 90% of its value and the country is experiencing a shortage of gasoline and electricity. Before the crisis, an officer in the Lebanese army earned about $4,000 a month, today it is only about $400. However, for the regular soldier, the situation is even more dramatic.

Last May, the U.S. increased its aid to the Lebanese army by 12% – about $120 million for 2021. This financial support is multisectoral and aims to improve the equipment of the army – from armoured vehicles to combat helicopters and night vision systems. In addition, since 2014, more than 6,000 Lebanese soldiers have been trained by the U.S. military. France is also very active and signed three conventions last February with Lebanon on defense and naval cooperation, the fight against terrorism, and mountain combat training. Since 2016, Paris has reportedly delivered €60 million of equipment to Lebanese military units.

Western powers hope that the Lebanese military will prevent Hezbollah from spreading its influence over the country, especially since the Shi’ite movement is less affected by the economic crisis due to direct support from Iran. While other political parties struggle to receive state support, Hezbollah in 2020 received at least $700 million from Iran.

The difficulty that the West faces is the fact that Hezbollah is undisputedly the most powerful military force in Lebanon. The Lebanese Army and Hezbollah do share some objectives, such as the fight against jihadist’s and opposing any potential invasion from Israel.

As France and the U.S. have a very specific agenda with the Lebanese army, it explains why they maintain a good relationship with the commander-in-chief, Joseph Khalil Aoun. The Lebanese general went to the Elysee Palace in Paris last May and was received by President Emmanuel Macron. They reviewed the economic, security and social challenges in Lebanon and Paris stressed that the Lebanese army was the “real pillar of stability in the country.”

Aoun’s visit was the first time in history that the head of the Lebanese army was received by the French President, a maneuver which could be explained in part by the presidential ambitions of the army commander. He also visited Washington in 2019 and plans to return this month.

Despite the economic problems, the pressure from the streets and the immobility of the political class, the army still enjoys certain sympathy across the country. In 2019, it was the only state body not to suffer the horrors of the Lebanese revolution. It is also the only true multi-faith institution and serves as an example in a country that is ravaged by religious communalism.

The head of the Lebanese army will now set himself up as a presidential candidate, especially since he has the support and backing of the West to oppose Hezbollah’s domination. In fact, since Lebanon’s independence in 1943, most former presidents have been from the military. France is therefore hedging its bet on next year’s Lebanese presidential elections – but will their support be enough to convince the Lebanese people to turn their back on Hezbollah after the group played a prominent role in expelling Israeli forces from the country in 2000 and was a key player in preventing ISIS from gaining a foothold near the Syrian-Lebanese border? 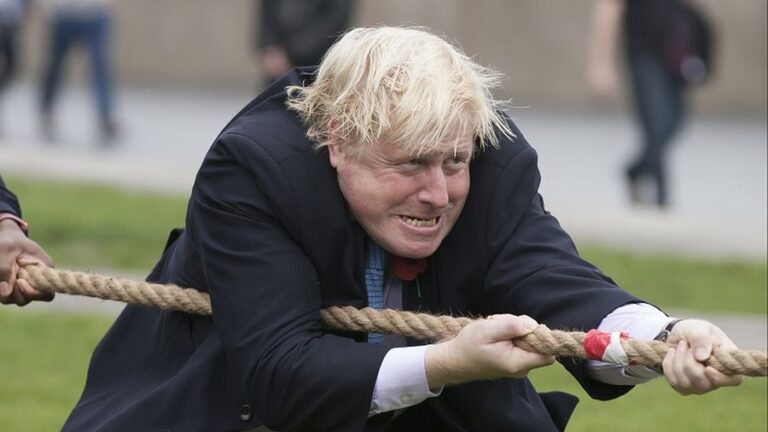 With events in Ukraine having obliterated other stories it is worth noting that truckers are still driving from California to DC, but other regular people have totally forgotten about the convoy, the virus, and the vaccine, etc. The war ended the pandemic overnight. Everyone is now proffering an opinion on who started it, who is… 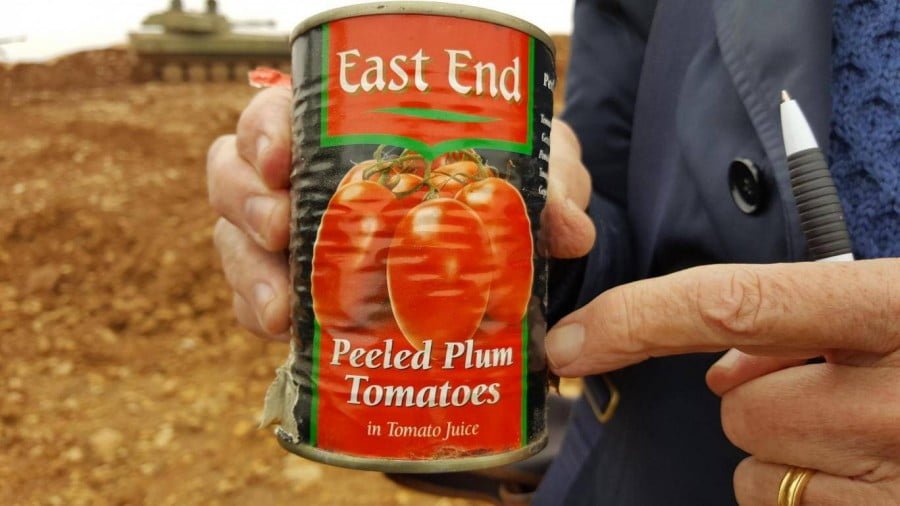 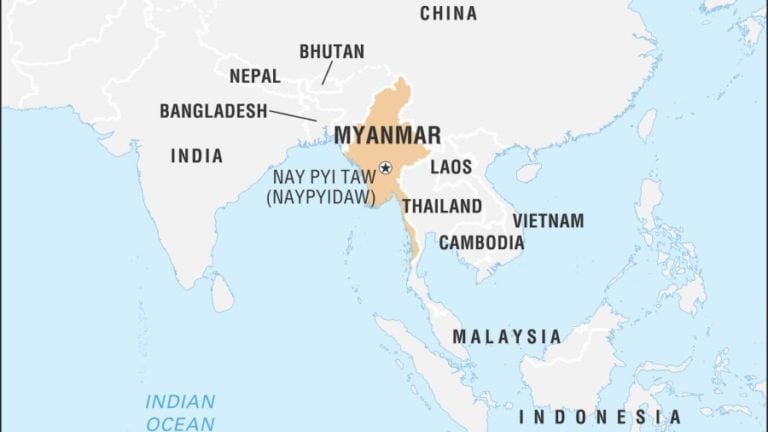 The world’s liberal-globalist forces have been thrown into a conundrum after doctors at 70 hospitals and medical departments in 30 towns in Myanmar stopped working on Wednesday to protest the military’s legally implemented state of emergency, with the WHO now being forced to condemn their political activity or risk losing credibility on its COVID-19 narrative… 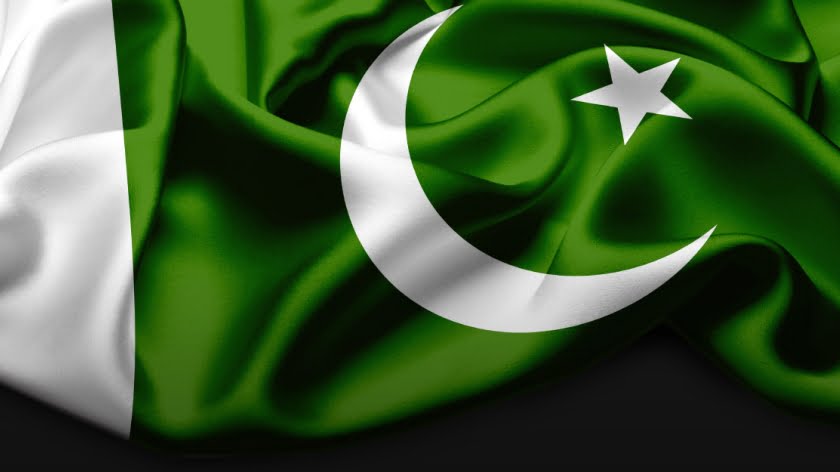 The term “terroriste” in French, meaning “terrorist”, is first used in 1794 by the French philosopher François-Noël Babeuf, who denounces Maximilien Robespierre’s Jacobin regime as a dictatorship. Terrorism has many definitions but the well-recognized by the UN is “intended to cause death or serious bodily harm to civilians or non-combatants with the purpose of intimidating… 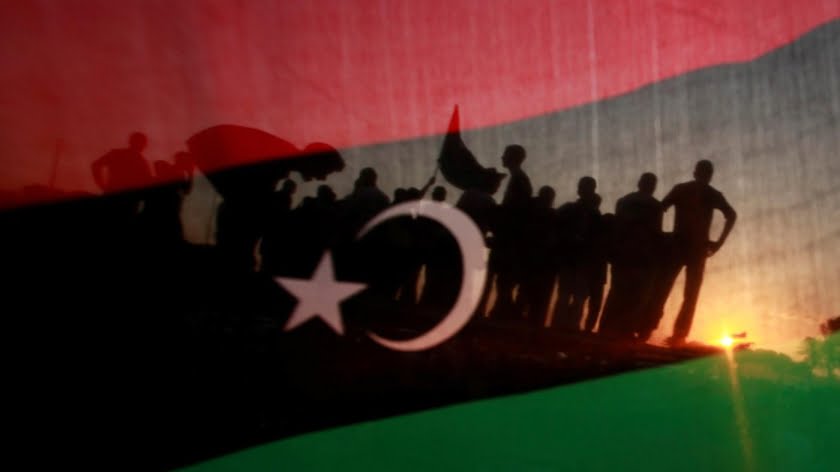 New opinion polls, economic statistics and human rights reports from Libya point to one conclusion: Western policy to keep Libya weak and divided is a resounding success. A poll released by Gallup this week demonstrates the increasing desperation facing Libyans even before the latest round of fighting began last month. No money for food The…