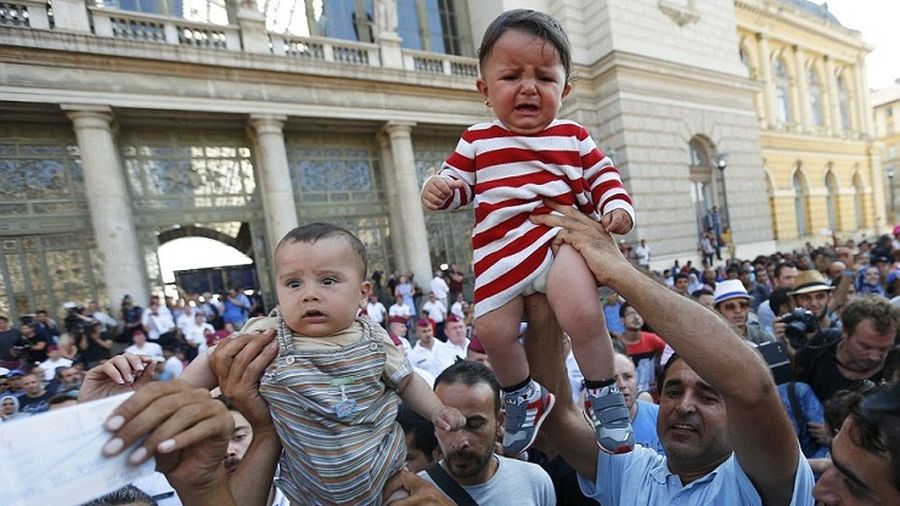 Europe today faces a demographic crisis. It is the great unmentionable in the current furore over migration from North Africa and the Middle East by persons seeking a better life, as they perceive it, in Europe. That migration is receiving significant resistance from a number of countries, although their demographic position would be much worse were it not for the inflow of persons from North Africa and the Middle East.

The crisis has been several years in the making. It was able to be obscured for many years because of relatively high fertility rates in the post-World War II period ensured that their populations continued to grow, albeit at ever slower rates. That reality can longer be assured.

In general, fertility rate is the best single indicator of the future direction of a population. It shows the average number of children born to a woman in the course of her reproductive life.

For a population to maintain itself, a total fertility rate of 2.1 children per woman is required. The 0.1 allows for child mortality, with the 2.0 being equivalent to replacement of the existing population. A level above 2.1 indicates that a population will continue to grow. A level below 2.1 means that it will eventually decline.

The reason why a level below 2.1 does not mean immediate reduction of the total population is the effect of age structure. A previously relatively high level in the total fertility rate means that a population may continue to grow for several years after the fertility rate drops below the level necessary for sustained growth.

There’s over 27 European countries that have already begun to have a declining population.  Most of them share certain features, like that they all have fertility rates well below the level necessary to ensure that the population is at least maintained, let alone showing a measure of growth, from a low of 1.1 in Malta to 1.9 in France. In the latter country the rate is undoubtably boosted by the relatively high level of migration from North Africa. Most of the countries in the list have fertility levels about one quarter less than that required to maintain their populations.

The second point to note is that of the 27 countries, 16, which is greater than half of the total, already have more deaths than births. Quite simply, this means that without a flow of migrants, mostly from north Africa and the Middle East, their total populations would decline.

Germany has the greatest absolute decline from natural causes, having more than 140,000 more deaths than births in recent years. It is of little surprise given Germanies demographic position that Chancellor Angela Merkel has been the most accommodating of Europe’s leaders to the recent influx of prospective migrants from the Middle East. Without this steady influx of migrants Germanies position as the leading economic power in the listed countries, would rapidly become compromised.

Of the other major powers of Europe, the Italians and Spanish both have very low fertility levels, with a significant loss of population from the negative balance of births and deaths, with a natural loss of 215,000 in Italy’s case and 58,000 in the case of Spain. It is hardly surprising that among European countries, both Italy and Spain are relatively more tolerant of the influx of migrants, without which their population decline would border of the catastrophic.

Most of Europe’s countries have in recent years developed a series of policies designed to encourage their women to have more children. That these policies have failed actually in the primary objective of increasing fertility rates is manifest in the figures themselves. Poland has gone one step further and introduced restrictions on the ability of its women to abort an unwanted foetus. The move has been hugely unpopular in Poland and it is dubious that it can be sustained.

What history shows is that women will go to considerable, even illegal, attempts to avoid an unwanted foetus. This invariably has detrimental health consequences for the women, and does little to eliminate the incidence of abortion. It is a lesson that the Poles will seemingly have to learn again.

Increasing immigration from poorer countries with higher fertility rates is also not a solution free of problems. As may be seen from the negative reaction in several countries, increasing migration from countries that do not share the host countries standards and values can be a recipe for social unrest.

It is a problem without an easy solution. It may be that European countries will have to learn to live with the consequences of sustained sub-replacement fertility levels. Those adjustments will not be easy and there are no precedents in modern times for coping with the effects of sustained population loss. It is a problem that Western nations (and China) will have to learn to live with. One thing is certain, the changes required will not be easy and will challenge policymakers for the foreseeable future. 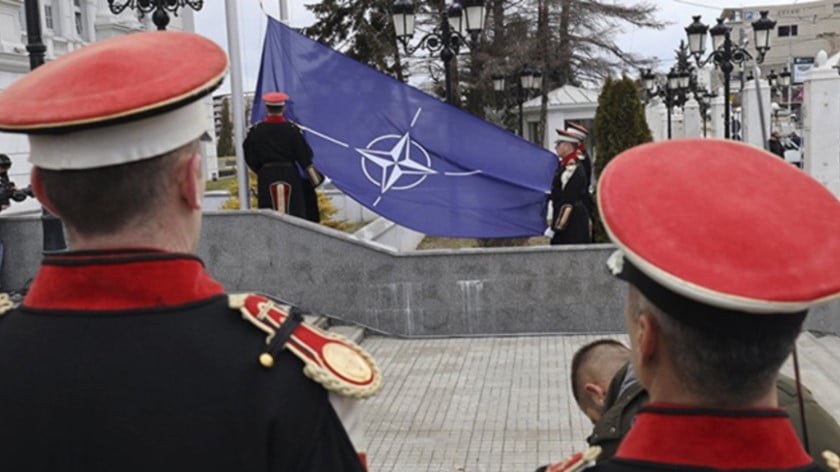 Well, that didn’t take long, did it? The Trump administration hadn’t even reached its two-week mark when it surrendered a major portion of its independence and fell in behind the reigning Washington orthodoxy.  The turning point came at the United Nations Security Council on Thursday when Ambassador Nikki R. Haley blasted Russia for the upsurge of violence… 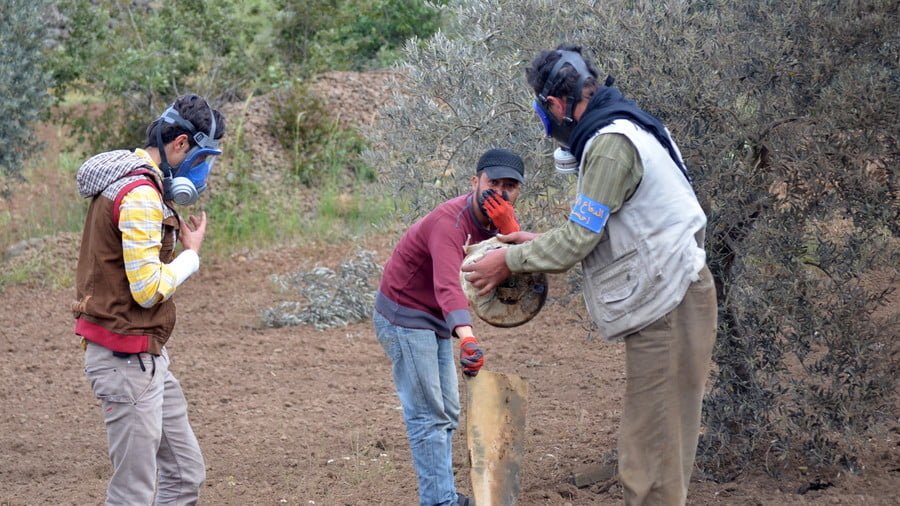 Former Scotland Yard detective Charles Shoebridge explains why claims of chlorine attacks in Syria should be treated with caution. The alleged use of chlorine as a weapon in Syria is back in the news in the US and UK, with fresh incidents reported and US Secretary of State Rex Tillerson taking the opportunity within the… 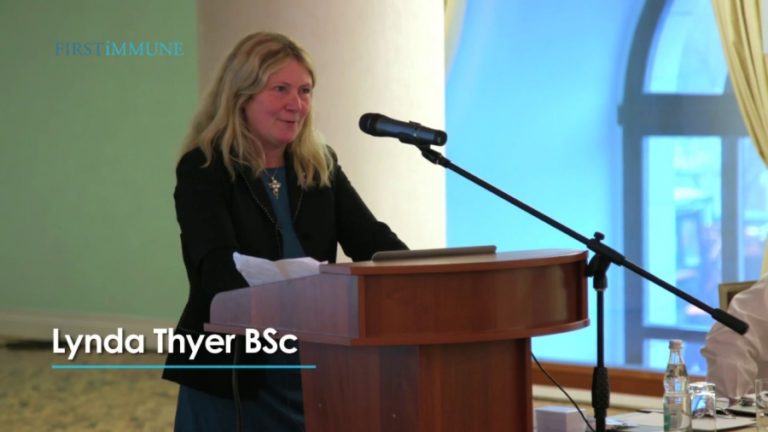