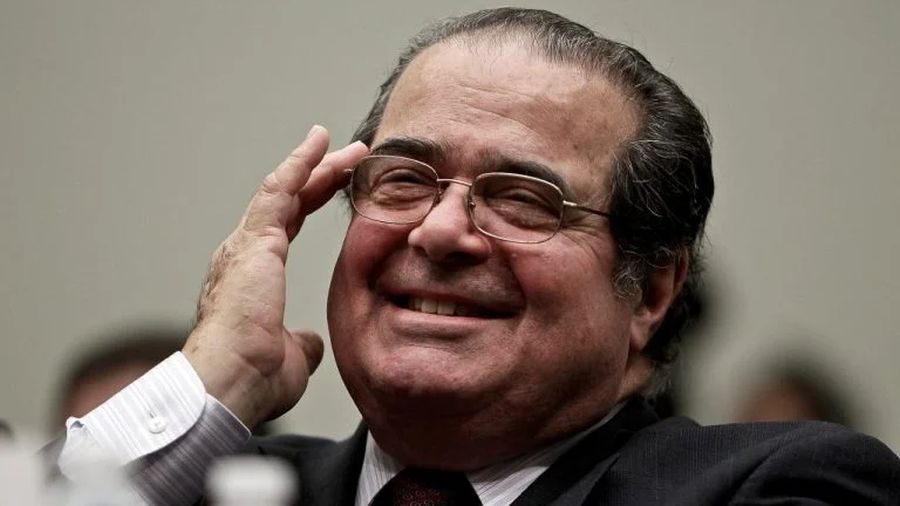 Two current ministers and two recent justice ministers have been funded by an opaque transatlantic right-wing group which includes members of the intelligence community. Declassified finds eight current Conservative parliamentarians are associated with the organisation.

The group, known as Le Cercle, was described by former Conservative minister Alan Clark in his diaries as “a right-wing think (or rather thought) tank, funded by the CIA, which churns Cold War concepts around”.

Le Cercle has existed since the 1950s but has no public presence, and has never revealed its funders. Even the group’s existence is only occasionally disclosed. It is unclear how influential Le Cercle – which is believed to meet twice a year, once in Washington DC and once elsewhere – actually is.

Declassified has found that eight current Conservative parliamentarians are associated with the group. Two current ministers – business secretary Kwasi Kwarteng and his deputy minister Greg Hands – have been funded by Le Cercle.

Kwarteng was given £5,258 to travel to Bahrain in June 2019 for a trip jointly funded by Le Cercle and the Gulf regime, which is one of the UK’s closest allies.

Three former justice ministers are associated with the group. David Lidington, the justice secretary from 2017-18, and Crispin Blunt, a justice minister from 2010-12, were previously funded by Le Cercle to attend meetings in Washington DC and Madrid.

Rory Stewart, who served as a justice minister under Theresa May, was previously chair of Le Cercle.

Several high-profile US figures are also linked to the group. US Supreme Court Justice Antonin Scalia, who sat on America’s most powerful court from 1986 until his death in 2016, attended at least one Le Cercle meeting while sitting on the court.

Other ministers known to have been funded by the group include former foreign secretaries William Hague and Margaret Beckett, the latter being the only known Labour associate.

Zahawi and Stewart both claim, despite their senior roles in Le Cercle, that they don’t know how the networking group is funded. A “Whitehall security source” told the Daily Telegraph that Stewart was an MI6 officer before he entered politics.

“Given the nature of this group and its links with other states and security organisations much more candour is required. It’s essential in a democracy that those accepting hospitality from an organisation such as this are fully transparent”.

Le Cercle was founded in the 1950s by conservative French prime minister Antoine Pinay, and Konrad Adenauer, the former German Chancellor. Described as “one of the most influential, secretive, and…exclusive political clubs in the West”, it is also known as the Pinay Cercle.

The only information about the group to have recently appeared in public comes from a 2012 letter written by its then chair Lord Lothian, who is Michael Ancram, a former chair of the Conservative party.

The letter was written to the Saudi deputy foreign minister, Abdulaziz bin Abdullah and published by WikiLeaks in 2015. It stated that “the group is largely European and American” and its members include “Members of Parliament, diplomats, members of the intelligence community, commentators and businessmen from over twenty-five countries.”

Le Cercle’s meetings were said to cover “mostly foreign policy but also some domestic issues” and are held under “strict” Chatham House rules, where everything said is off-the-record. Attendance ranges from 80 to 100 people.

Other chairs of the group have included Conservative life peer Lord Lamont, a former chancellor. Lamont was funded to attend the same Le Cercle meeting in Bahrain in 2019 as Kwasi Kwarteng.

Former foreign minister Alan Duncan writes in his diaries he attended a Le Cercle meeting at St James’s Court Hotel in Westminster in June 2016. He described it as “a long-standing, slightly crazy security conference which I’ve been going to for years.”

The only significant article on Le Cercle published in the British press appeared in the Independent in 1997. It named Duncan, then a Conservative MP, as one of the group’s “leading political lights”.

Duncan, minister for Europe and the Americas from 2016-19, is a former oil trader with close links to the UK’s allied regimes in the Gulf.

He was the key government official involved in evicting Julian Assange from the Ecuadorian embassy in 2019. Declassified last week revealed that Duncan is a 40-year “good friend” of Lord Chief Justice Ian Burnett, the judge who will soon decide Julian Assange’s fate in his extradition case.

Attendees at Le Cercle meetings have included the former US director of national intelligence, John Negroponte, former US national security advisers Henry Kissinger and John Bolton, as well as the former US defence secretary Donald Rumsfeld.

Margaret Thatcher is also listed as a one-time attendee. It is not known if any of these political figures attended while in post.

The Independent article, based on anonymous sources within Le Cercle, noted the group meets “discreetly in the dining-room of the Beefsteak and other right-wing clubs”. Beefsteak is an elite members-only club near Leicester Square.

“American regulars” were said to include two directors of the CIA: William Colby, who headed the agency from 1973-76, and William J. Casey, who was director from 1981-87.

The apartheid regime, they found, “helped fund the organisation, and hosted several meetings.”

In November 2009, Le Cercle paid £1,020 for David Lidington, then a shadow foreign minister, to fly to Washington “to speak to a meeting of Le Cercle about Middle East policy”. The trip also included “meetings with US administration officials about various foreign policy matters.”

Lidington went on to serve as Europe minister and justice secretary, remaining an MP until 2019.

Le Cercle paid for William Hague and his wife to go to Morocco in 2002, the year after Hague stood down as Conservative Party leader. In December 2006, the group also paid for Crispin Blunt to attend its conference in Delhi, India.

A year later, it paid for Blunt to attend its meeting in Madrid alongside Labour MP Margaret Beckett. The amounts given to Hague, Blunt and Beckett to finance their attendance at the Le Cercle meetings were not declared to parliament’s register of interests.

For the next eleven years, no funding from Le Cercle was publicly registered by British MPs.

Then in December 2018, Conservative MPs Greg Hands, Crispin Blunt and Mark Garnier were funded by Le Cercle to the tune of £12,756 to fly business class to Washington DC for four days to attend its meeting.

In 2019, Rory Stewartconfirmed to PoliticsHome that he was chair of Le Cercle from 2013-14, while Nadhim Zahawi held the post from 2015-18. But neither previously declared their roles despite being members of parliament’s powerful Foreign Affairs Committee at the time.

Sir Alistair Graham, the former Chair of the Commission for Standards in Public Life, called the omission “disturbing” and Le Cercle “a shadowy body”.

Le Cercle’s administrator last year was Beverley Gayner who was working as a research assistant in Zahawi’s parliamentary office.

It is unclear which other British MPs are involved with Le Cercle or have attended its meetings. Stewart and Zahawi told PoliticsHome they paid their own expenses to attend international Le Cercle meetings. This suggests more MPs are involved than can be deduced from publicly available information.

Only some information from insiders has appeared in public about Le Cercle. In 1993, Harper Collins, one of the “big five” publishing houses, publishedFree Agent, a memoir by Brian Crozier, who was a member of Le Cercle from 1971 to 1985.

MI5 and MI6 tried, unsuccessfully, to ban the book, but it is now out of print.

Crozier worked with the CIA and MI6 and was also a former official in the Foreign Office’s cold war propaganda unit, the Information Research Department. He wrote that the “inspirer and long-serving organiser” of the Pinay Cercle was Jean Violet, who worked for the SDECE, then France’s external intelligence agency.

Crozier wrote that “within the wider Cercle, a smaller gathering called the Pinay Group met on occasion to discuss possible action.” It is unclear what activities the group engaged in.

Crozier noted that immediately after his first election victory in 1980, President-elect Ronald Reagan appointed a friend “to liaise” with the Pinay Cercle.

In 1979, Crozier presented a “planning paper” to Le Cercle intended to secure changes of government in the UK and Germany. He noted that in the UK the victory of Margaret Thatcher had completed the process.

Other listed objectives were “undercover financial transactions for political aims” and “international campaigns aiming to discredit hostile personalities or events”. 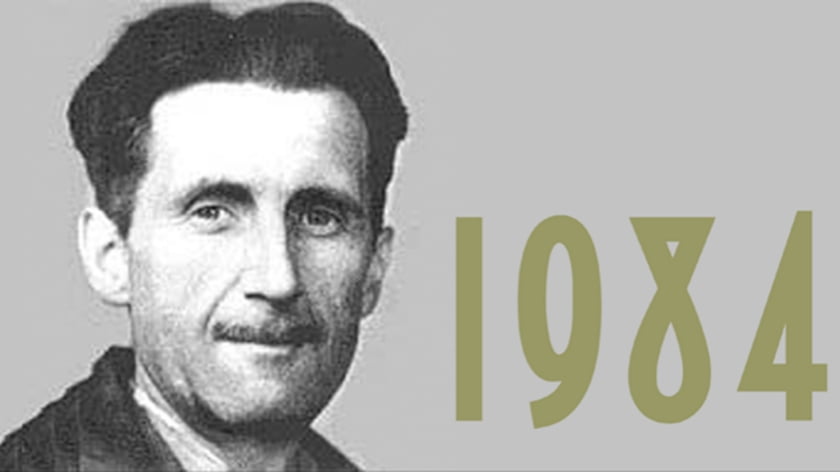 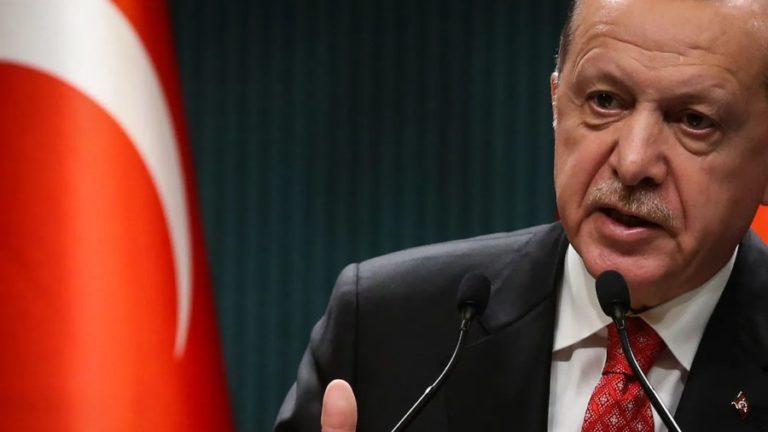 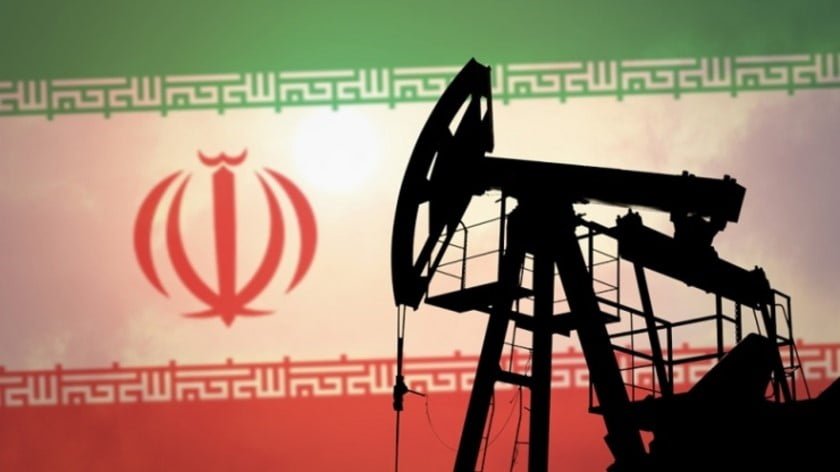 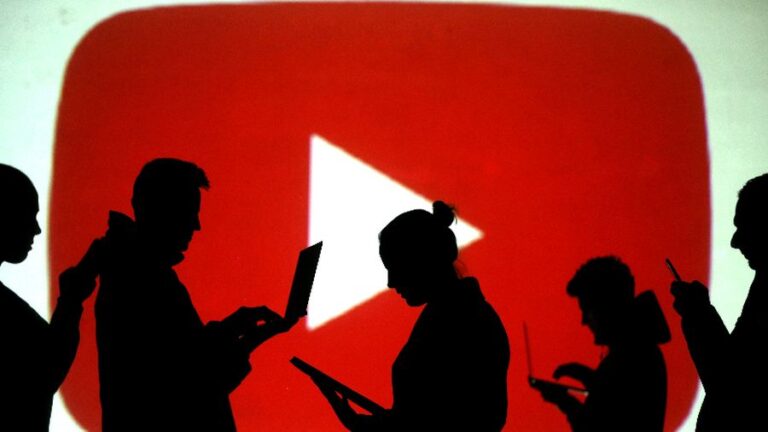 This dimension of the German Hybrid War on Russia is interestingly aimed at the German people instead of the Russian ones or those in any of the countries in which these two Great Powers compete. Russia’s Human Rights Council concluded that YouTube’s removal of RT’s German-language channels amounts to censorship after the US-based tech platform… 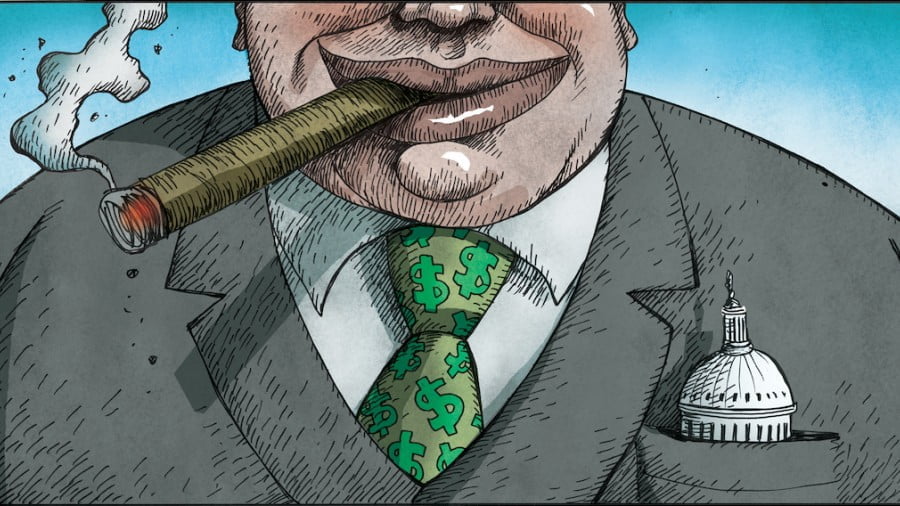 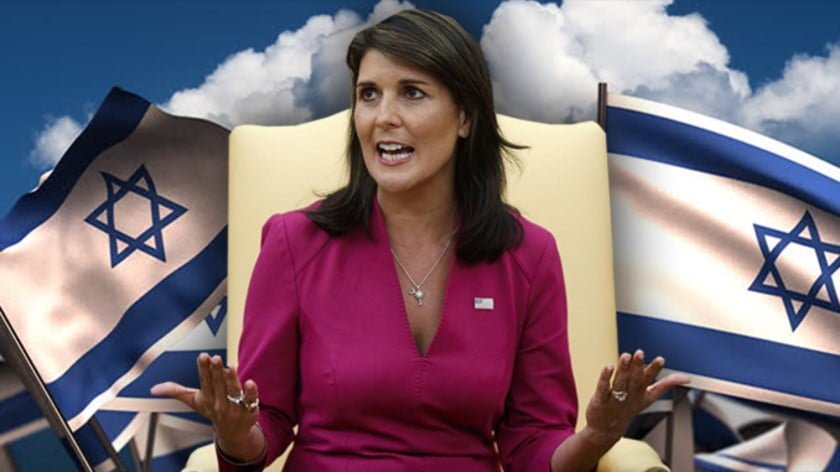