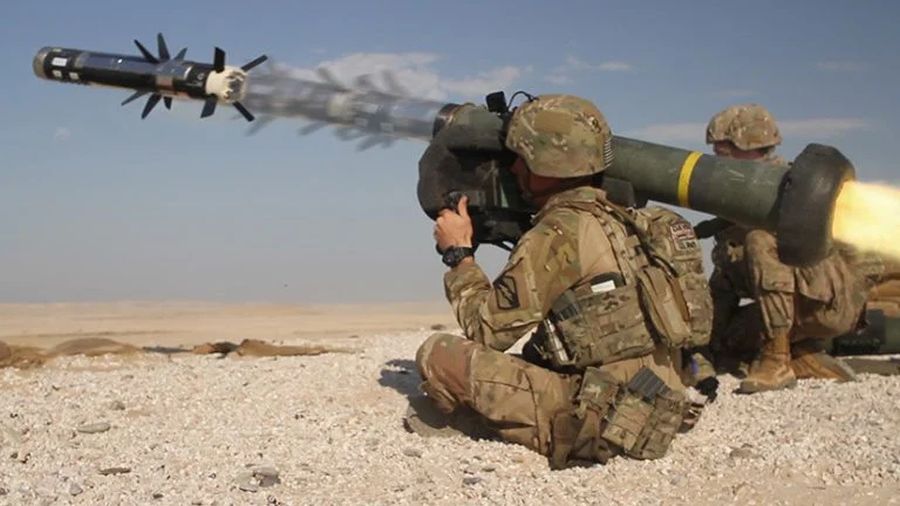 Kiev’s aggressive rhetoric about using the American-made Javelin anti-tank missile systems in Donbass, as well as accusations of Russia’s invasion plans, creates an explosive situation and encourages the escalation of conflict. Kyrylo Budanov, the head of the Ukrainian military intelligence service, also claimed that Kiev’s forces used the American Javelin system in Donbass for the first time. This is further evidence that the Minsk agreements, which are extremely important for regulating the crisis and ceasefire in Donbass, is being violated.

Budanov claimed that the Javelin systems were also used against Russian forces. This of course does not correspondent with reality, and rather the allegation was made because Kiev falsely claims that the defense forces of the Donetsk and Luhansk People’s Republics are part of the Russian army. According to the head of the Intelligence Service, the American anti-tank missile system, together with the Turkish-assembled Bayraktar drones, will become a significant factor in curbing the Donbass defense forces. At the same time, he believes that Ukraine will need American support and urged Washington to provide assistance as soon as possible.

This is an open provocation by Ukraine. The very fact that the Ukrainian military is armed with Javelin systems creates the conditions for provocations against the Donbass defense forces to be carried out. The use of anti-tank weapons enables the destruction of not only mobile armored targets, but also other military equipment. In fact, by having such a missile system, it might embolden Ukraine to use even more powerful weapons against the republics of Donbass.

The announcement by Ukrainian officials on the use of the American system in Donbass is an attempt by Kiev to show its strength, to demonstrate Western support and at the same time attempt to provoke a reaction and retaliation. Kiev, together with its Western partners, is actually creating a hostile atmosphere in anticipation of a potential conflict, thus creating an explosive situation.

Javelin missile systems are expensive and not every country can buy them. None-the-less, their use shows the extent of American direct military assistance to Ukraine.

It is recalled that in mid-November, it was announced that Ukraine received 80 tons of ammunition from the US. According to the US Embassy in Kiev, it was the fourth delivery of $60 million in additional aid that President Joe Biden sent to Ukraine in August. Earlier, US Secretary of Defense Lloyd Austin stated that Washington had set aside more than $2.5 billion since 2014 to support the Ukrainian military.

Despite the statements about the use of the Javelin system in Donbass, it does not actually give the Ukrainian military any special advantage. However, in combination with statements about the use of Bayraktar drones and allegations that Russia will attack Ukraine soon, a general atmosphere of hostility and tension is created. This atmosphere could lead to mistakes or misunderstandings that have the potential to escalate into a military confrontation.

Rather than alleviating the situation, American media further fuels tensions by spreading the false claim that, according to American intelligence services, Russia could invade Ukraine at the beginning of next year from Crimea, Belarus and the east. According to Bloomberg, the US gave intelligence to its European allies last week about the alleged accumulation of Russian troops on the Ukrainian border.

This obvious lie is being spread by Western media in order to force European governments to apply additional pressure against Russia, demonstrating once again that Ukraine will continue to be a serious cause of tension between Moscow and Brussels. Organized information leaks are dangerous because they encourage Kiev to continue a policy of misinformation and confrontation.

By encouraging such behavior, Ukraine could feel emboldened enough to begin new provocations in Donbass, just like it had done in 2014. This stimulates the current regime in Kiev to take more active actions, and thus destabilize the region in a seriously intensifying manner. Kiev’s tension raising comes despite Moscow repeatedly stressing that it has no intention of attacking any country or violating another country’s sovereign territory. The new accusations against Moscow serve as a screen for Kiev’s aggressive aspirations to solve the Donbass problem through militarily means rather than through the implementation of the Minsk agreement and negotiations. 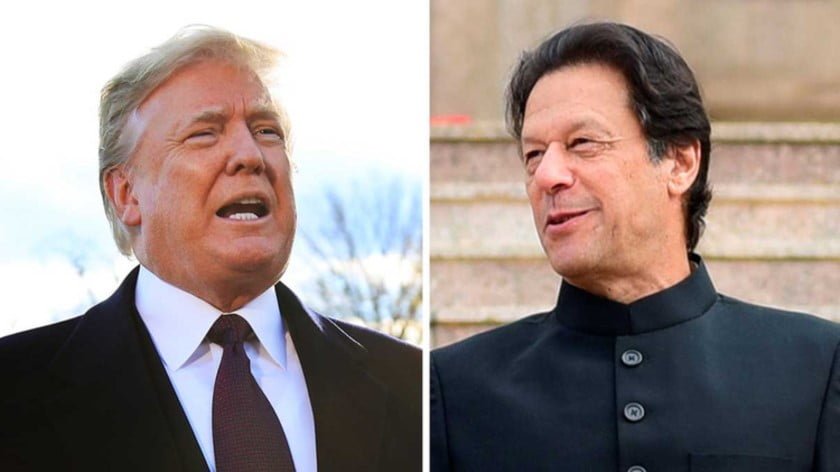 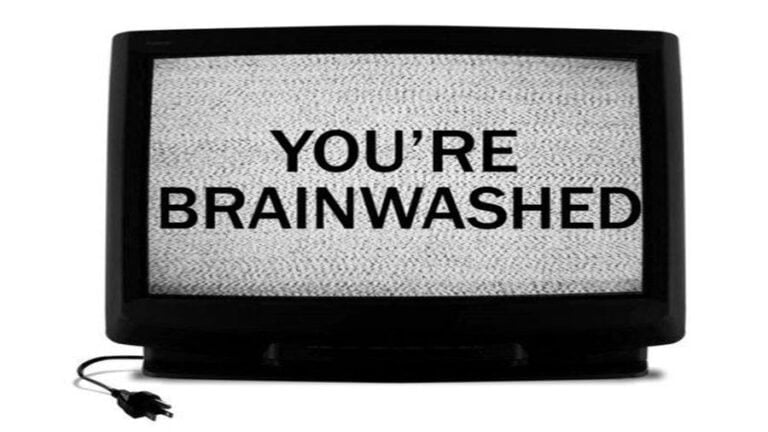 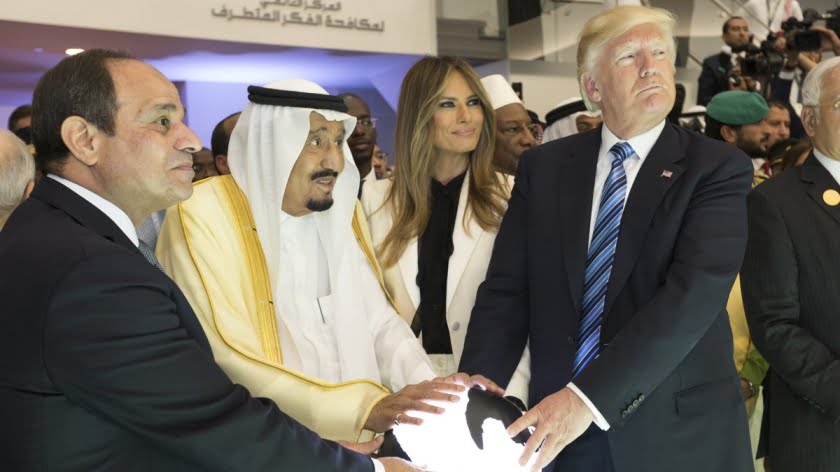 It’s become popular over the past few years to talk about the so-called “Arab NATO” that the US is reportedly trying to assemble in the Mideast to militarily contain Iran, but the actual entity being created doesn’t resemble its European predecessor at all. Rather, it appears as though the NATO branding was tacked onto it… 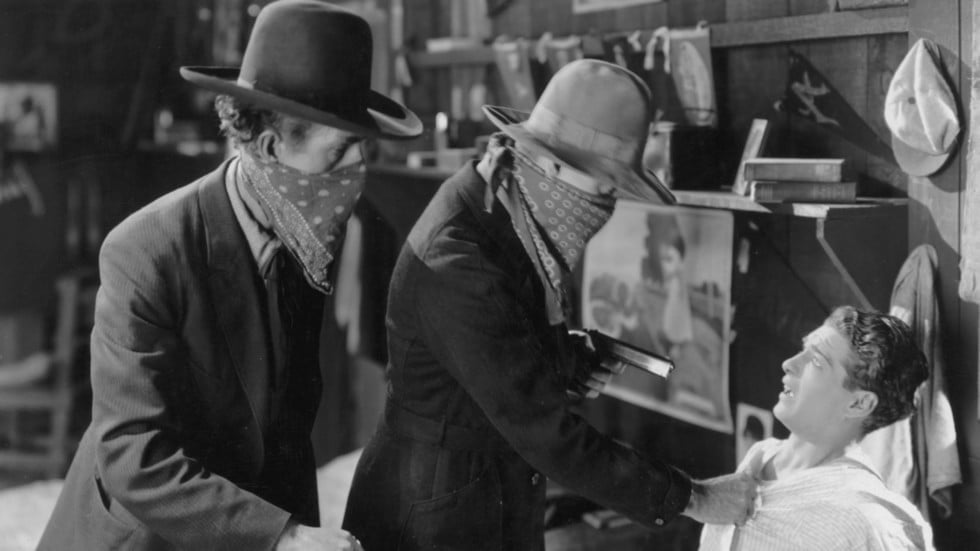 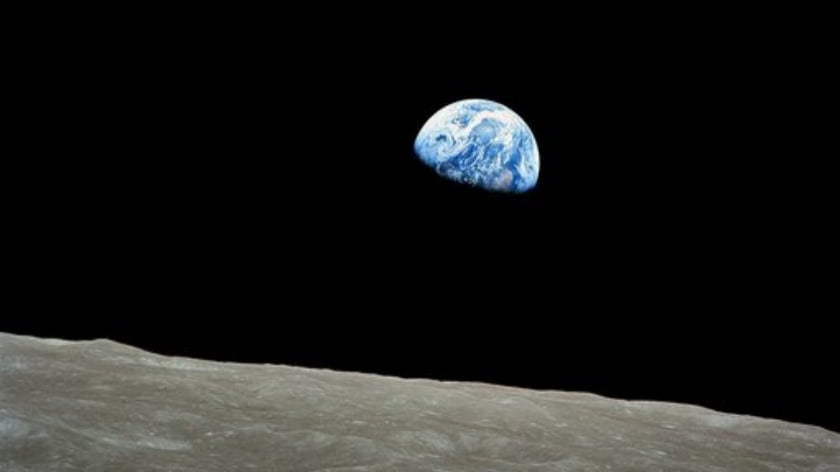 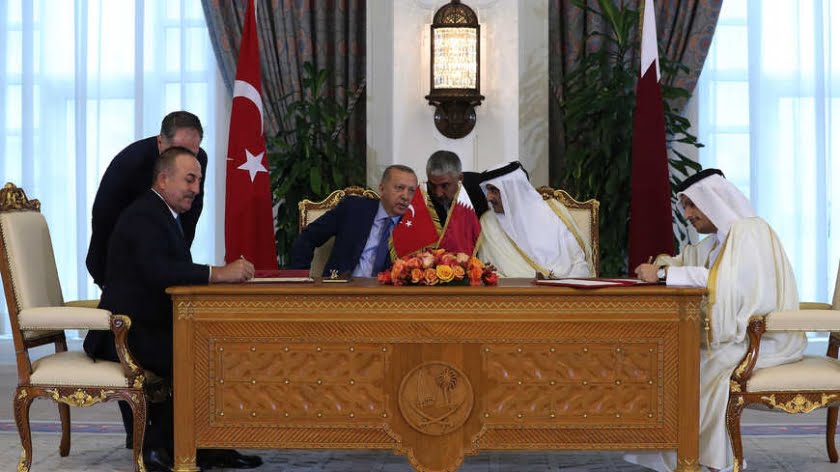