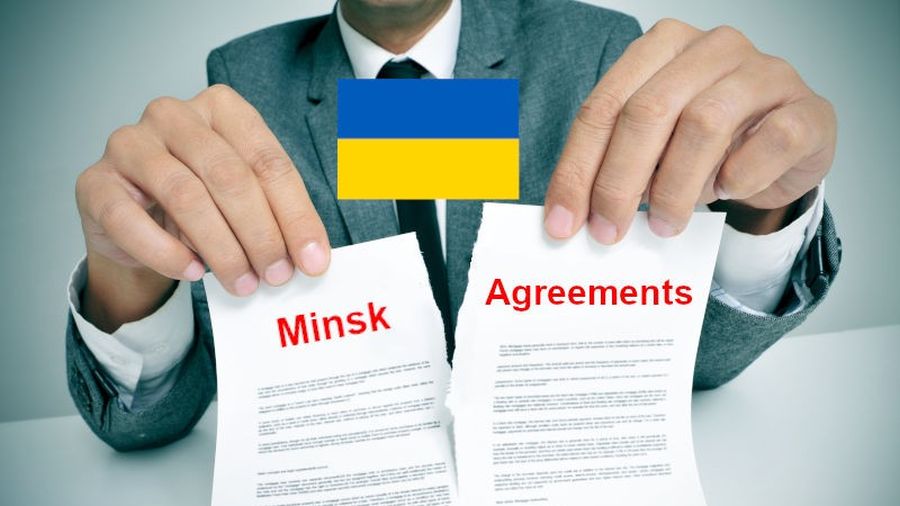 Instead of offering to mediate between the Russian and Ukrainian leaders, ‘Israel’ and Turkey would do well to gently nudge Kiev in the direction of fulfilling its international obligations.

Turkish President Erdogan earlier this week repeated his prior offer to mediate between Russia and Ukraine, which prompted Moscow to once again politely decline his proposal but encourage Ankara to get Kiev to finally implement the Minsk Accords. That same day, Axios reported that “Israeli” Prime Minister Bennett made a similar proposal during his meeting with President Putin in October, only to also be politely rebuffed.

These interconnected developments suggest that Russia truly doesn’t want any mediation with Ukraine, only that neighboring country’s implementation of the Minsk Accords. That is, after all, the primary root of their problems. Those agreements are enshrined in international law following the UNSC’s passing of a relevant Resolution about them, yet Ukraine continues to ignore its legal obligations. That in turn has resulted in tensions persisting between these two countries, which are exploited by the US.

Russia suspects that the anti-Russian faction of the US’ permanent military, intelligence, and diplomatic bureaucracies (“deep state”) is plotting to push Ukraine into provoking a third round of Civil War hostilities in Donbass. That development could then serve as the pretext for America delivering strike missiles to Ukraine under the cover of so-called “anti-missile systems” exactly as Russia has previously warned about. These suspicions constitute the undeclared US-provoked missile crisis in Europe.

By removing that pretext through Ukraine’s belated fulfillment of the Minsk Accords, regional tensions would eventually evaporate and stability would return to the continent. Regrettably, Russia considers the Ukrainian government to be under the proxy control of its American patron, which explains why Kiev has yet to do this. It’s here where close Russian partners like “Israel” and Turkey could attempt to play a pragmatic role.

Instead of offering to mediate between the Russian and Ukrainian leaders, they’d do well to gently nudge the latter in the direction of fulfilling its international obligations. Only then could a potential summit between their presidents become a politically realistic possibility. For that to happen, though, Ukraine must either bravely defy its American patron or hope that the influence of the latter’s anti-Russian “deep state” faction fades to the point of them no longer trying to sabotage this process.

It’s unclear exactly what degree of influence, if any, “Israel” and Turkey exert over Ukraine. Those two are also its close partners, though it remains to be seen if this has imbued them with any pertinent influence. Moreover, their respective relations with the US are also presently complicated. America accuses Turkey of betraying the NATO spirit by purchasing S-400s from Russia while “Israel” suspects its top ally of compromising on that entity’s regional security concerns by continuing to negotiate with Iran.

Both therefore have self-interested reasons to try to encourage Ukraine to defy the US, but more than likely it’ll refuse to do so and only take tangible moves in the direction of finally implementing the Minsk Accords if the US and Russia directly reach a pertinent agreement on such as part of their security guarantee talks. In that scenario, however, “Israel” and Turkey might claim through their media that they played a role of sorts in bringing about that outcome even if it’s an exaggeration to say so.

If they really want to prove not only their reliability to Russia as two of its closest partners, but also the benefits that they could bring to Moscow, then their leaderships should prioritize encouraging Ukraine to go through with the recommended course of action. Official statements from their representatives about the need for Kiev to fulfill its international obligations to the Minsk Accords could also go a long way in signaling their positive intentions in a manner that would attract Russian attention and approval. 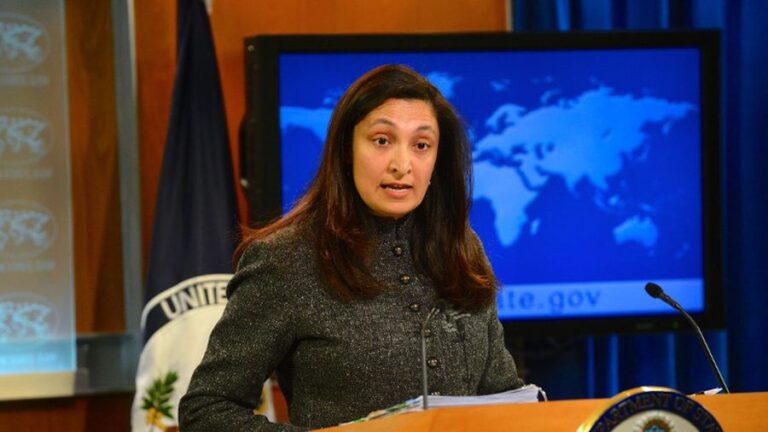 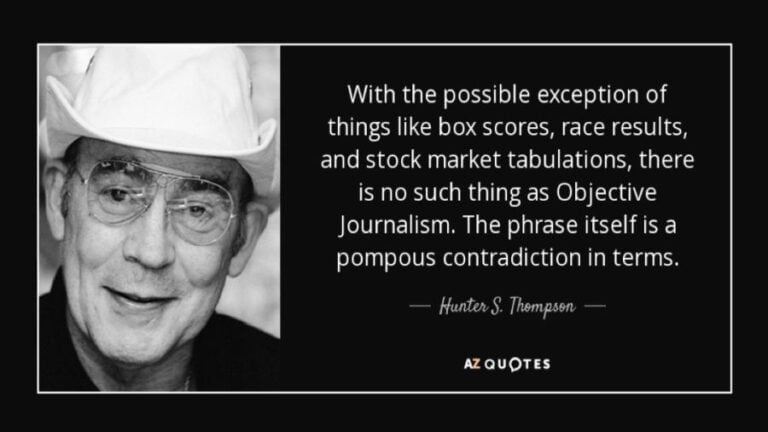 Listen to a reading of this article: ❖ I feel like we haven’t been talking enough about the fact that US government agencies were just caught intimately collaborating with massive online platforms to censor content in the name of regulating the “cognitive infrastructure” of society. The only way you could be okay with the US government… 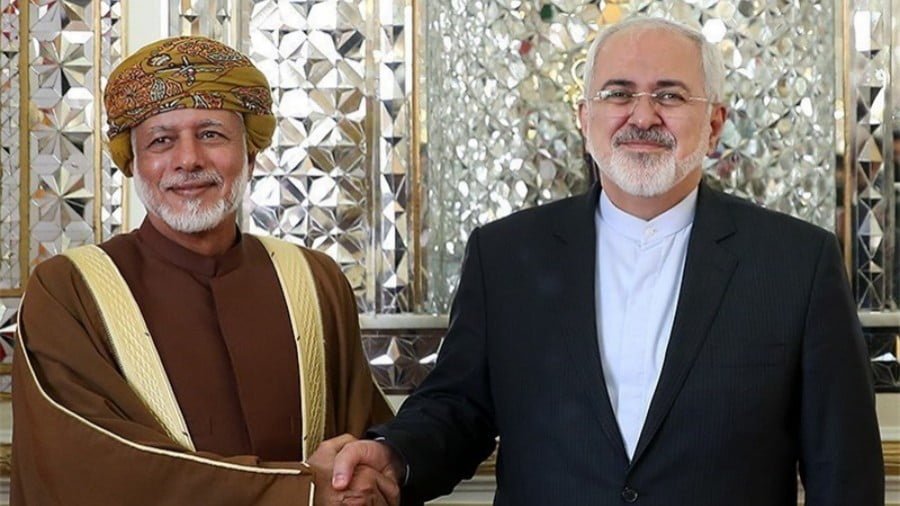 The US establishment wrongly believed that it could deal with Iran as with North Korea, using a carrot and stick. Threatening diplomacy has never worked with the “Islamic Republic” since 1979 when the Shah fell and Imam Khomeini seized power. It is true that US pressure on Iran over the last months has plunged the… 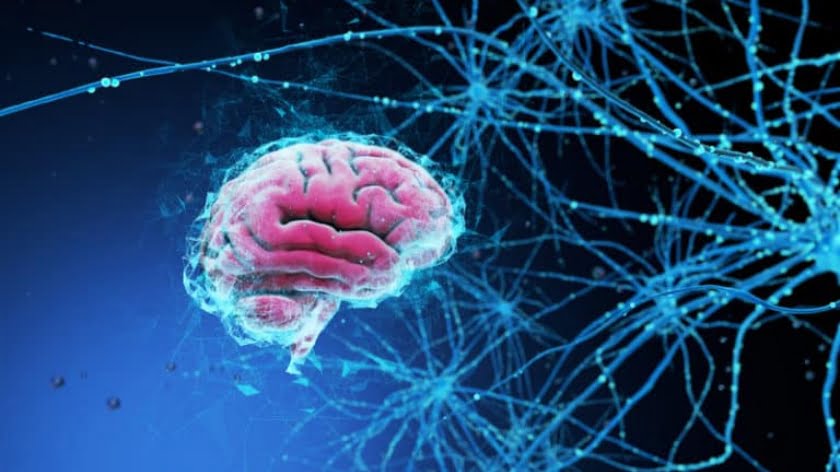 Controlling your mind is key as we head deeper into the 21st century. The mind is the new frontier – and from a military standpoint the new battleground – as governmental-military-corporate organizations become enmeshed with each other to push the same AI (Artificial Intelligence) driven agenda of a NWO (New World Order). Research is feverishly… 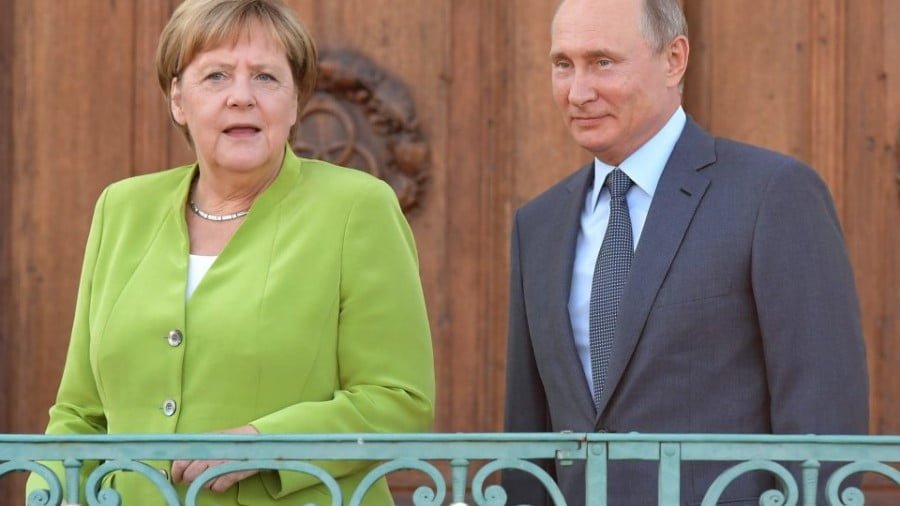 When Russian President Vladimir Putin, fresh from his star turn at the wedding of Austrian Prime Minister Karin Kneissl, showed up at the 18th century Meseberg Palace north of Berlin on Saturday afternoon for a face-to-face with German chancellor Angela Merkel, that was a surprise of sorts; the meeting had been announced only a few…