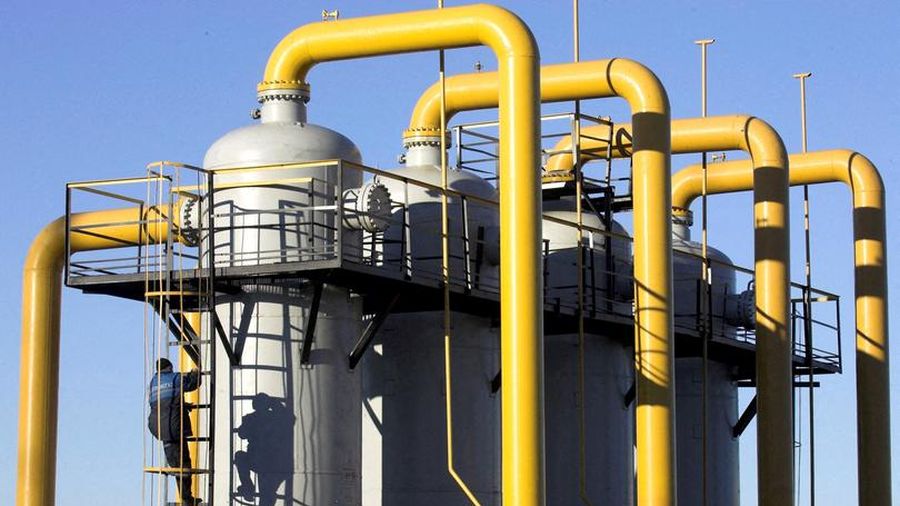 Russian President Vladimir Putin announced on March 23 that natural gas payments from so-called unfriendly countries will be made in rubles from now on. He stressed however that Russia will continue to supply gas to other countries according to the volume and price specified in previously signed contracts. With Western countries making it difficult for Russia to trade in dollars, euros and pounds, there was no choice left but for gas trade to be conducted in rubles – which will not only ultimately benefit Russia in the long run, but also China.

By selling gas, oil and other products in rubles, it limits, or perhaps even entirely rules out the freezing of Gazprom’s accounts, thus protecting this money from Western sanctions. But to attain rubles to make payments to begin with, so-called unfriendly countries will need to sell foreign currency on the stock exchange. In this way, Russia’s revenue will not only be directly from Gazprom, but also from the Russian foreign exchange market. It is hoped that such a measure will lead to a demand in rubles, thus supporting the Russian monetary system.

The biggest issue Russia faces is whether Europe will instead buy energy from elsewhere, even at a higher price. None-the-less, it does express Moscow’s intentions to reciprocate and respond to economic provocations made by the West, especially as it is very likely that this payment policy will lead to an increase in the price of gas in the European market.

In response to Russia’s military campaign in Ukraine, Western countries have announced large-scale sanctions against the country, mainly in the banking sector and the supply of high-tech products. Moscow calls these measures an economic war and listed 48 countries including the US, Canada, EU member states, the UK, Ukraine, Japan, South Korea, Australia and Singapore as “unfriendly countries.”

In 2021, these hostile countries paid roughly $69 billion for gas from Gazprom, the Russian state-owned company. To make a similar scale of payments this year, countries will have to procure around 6-7 trillion rubles. As Quartz explained, as yet,

“most of these ‘hostile nations’ buying Russian energy have few options but to continue their purchases. If the demand for rubles steadily increases as a result, the drastic fall in the currency’s value will halt and even reverse. After Putin made his announcement, the ruble gained 7% against the dollar.”

The outlet also explained that

“if Western governments pursue these avenues, the Central Bank of Russia doesn’t have to spend its own dollars and euro reserves to prop up the ruble—which is just as well, since more than half of Russia’s foreign reserves have been frozen by sanctions.”

German experts have already said that technically, paying in rubles is possible but takes time to create some additional mechanisms to facilitate the attainment and payment of rubles. However, the decision of EU countries will not only depend on the technical aspects.

US President Joe Biden will most likely continue to persuade the EU to give up Russian energy sources, even though this is practically impossible despite the American assurances. However, with Europe unable to realistically cut itself from Russian energy in the short and medium term, the American suggestion will only lead to a weakened European economy as they will inevitably pay exorbitant prices for alternative energy sources.

Goldman Sachs chief economist Jan Hatzius has warned, according to FT, that a European ban on Russian energy imports would cause a 2.2% hit to production and trigger a eurozone recession. In addition, UK chancellor Rishi Sunak has been telling colleagues that the hit would be larger and would quickly cause a downturn worth £70 billion, or 3%, of gross domestic product in the UK, given its still-close ties to the continental European economy.

This comes as Russia announced that it will diversify its oil and gas supplies if Western countries completely refuse to import. In preparation for this, Russian companies have been developing new logistics plans. Although Russia will undoubtedly earn less, it will be able to rebuild the oil industry and the wider economy to not be so heavily hinged on the West.

In this way, it will not only be the ruble that benefits, but also the Chinese yuan. After the West froze Russia’s gold and foreign exchange reserves, many experts saw the Chinese yuan as an alternative to the dollar. China’s currency correlates with the dollar exchange rate at 97%, meaning that if the dollar rises against the ruble, then the yuan will also rise. Effectively this means that the yuan is currently almost a full replacement for the dollar.

As Quartz explained, the US and the EU may then have to run ruble exchange payments through a third, intermediary currency such as the yuan. Effectively, the Russian demand for rubles for oil and gas will stabilize the Russian currency whilst also propping up the yuan, thus weakening sanctions. 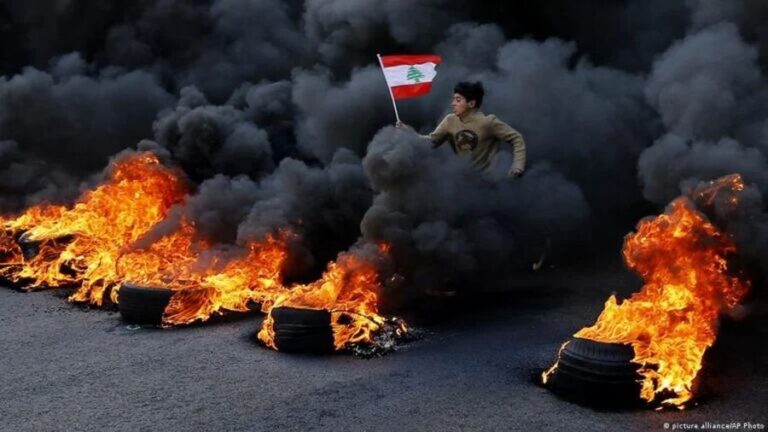 The death of David Rockefeller, the de facto Patriarch of the American establishment, at age 101, is being greeted by establishment media with praise for his alleged philanthropy. I would like to contribute to a more honest picture of the person. The Rockefeller American Century In 1939, along with his four brothers–Nelson, John D. III,… 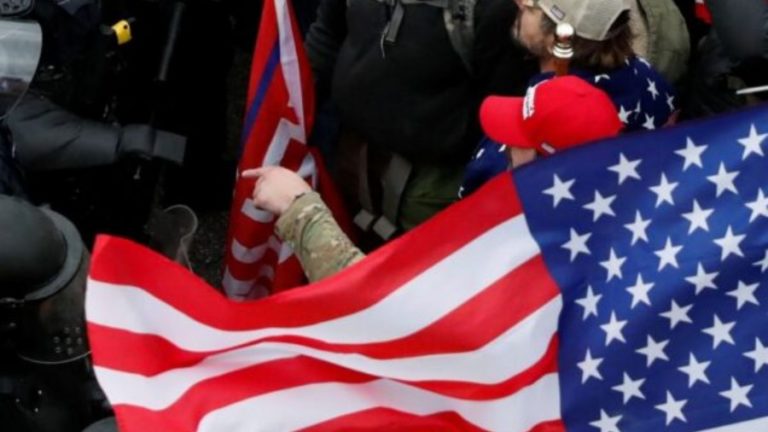 A depressing amount of Washington’s foreign policy comes down to cash and the preferred route to commercial gain seems to involve hostility. As the anti-democracy militias were preparing to storm and loot the Capitol building in Washington on January 6, in what one Republican legislator aptly described as a “banana republic” scenario, the U.S. Secretary…