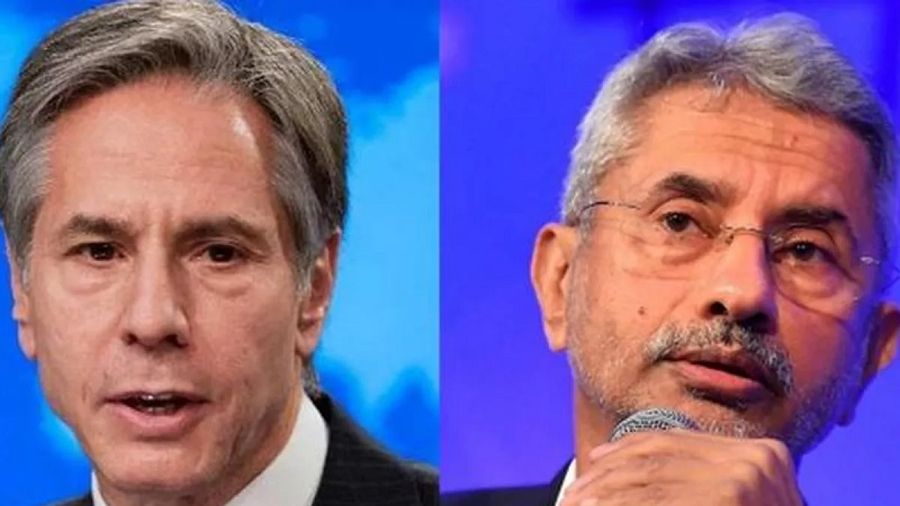 The US doesn’t sincerely care about human rights issues in India since all that it hopes to do is leverage them as part of its information warfare campaign against that country driven with the intent of putting pressure upon it as punishment for New Delhi’s principled neutrality towards Moscow.

The US and India are trading accusations that the other is allegedly committing human rights abuses. This unexpected development started on Monday when Secretary of State Blinken said that “We regularly engage with our Indian partners on these shared values (of human rights) and to that end, we are monitoring some recent concerning developments in India including a rise in human rights abuses by some government, police and prison officials” while speaking at a press conference following their 2+2 talks in Washington DC on Monday. His Indian counterpart Jaishankar didn’t respond during the event but did so a few days later in a very sharp remark that’s since generated enormous media attention.

He said that “Look, people are entitled to have views about us. But we are also equally entitled to have views about their views and about the interests, and the lobbies and the vote banks which drive that. So, whenever there is a discussion, I can tell you that we will not be reticent about speaking out. I would tell you that we also take our views on other people’s human rights situation, including that of the United States. So, we take up a human rights issues when they arise in this country, especially when they pertain to our community. And in fact, we had a case yesterday…that’s really where we stand on that.” This abrupt human rights fault line in their relationship deserves to be analyzed more in depth.

No country is perfect, and human rights challenges objectively exist in every society across the world. They’re obviously of the greatest interest to those who personally experience such abuses, followed by their compatriots and governments. Regional stakeholders also occasionally comment on these issues because of their natural interest in them, even if there might be ulterior political motives behind doing so. For right or for wrong, for better or for worse, this is the reality as it truly exists, warts and all. What’s unnatural, however, is when a country halfway across the world comments on such issues, especially when they occur within the same country that it supposedly considers to be its strategic partner.

The US considers itself to be unique due to the discredited supremacist ideology of “American Exceptionalism” that influences its foreign policy. America believes that it alone has the right to behave as the self-appointed judge, jury, and executioner when it comes to human rights abuses across the world. In its leadership’s own mind, they regard their country as the pinnacle of human civilization despite some admitted shortcomings that are only acknowledged to retain international credibility after certain human rights abuses became impossible to deny after generating global attention. This, they believe, gives them the “natural right” to comment on any country’s human rights situation.

While all countries do indeed have the sovereign right to officially express concern about whatever it may be, there’s no reason to take the US’ latest concerns regarding India’s human rights situation seriously. That’s not to deny that no issues exist, but just to draw attention to America’s ulterior motives in pointing them out. Washington doesn’t really care what happens inside the territory of its strategic partner. All that it wants to do is ramp up the pressure upon it in response to India’s principled neutrality towards Russia’s ongoing special military operation in Ukraine that the US believes (and not without reason) has foiled its plans to “isolate” that Eurasian Great Power.

This is being done in spite of American and Indian officials pledging on the same day as Blinken’s statement to concentrate on ensuring that their strategic partnership becomes among the most globally consequential this century. Quite clearly, however, there’s a caveat to that ambitious goal, at least from the US’ perspective. Despite claiming to respect the historically de facto allied relations between Russia and India, which have been held together over the decades due to the important emotional element associated with them, the US is actually still rather unhappy with all of this and thus decided to intensify its information warfare campaign against India as part of its larger Hybrid War against it.

From India’s perspective, it absolutely must continue serving as a valve from Western pressure for Russia in order to preemptively thwart its special and privileged strategic partner’s potentially disproportionate dependence on China in the event that Moscow literally has nowhere else to turn. This is a grand strategic goal of that South Asian state and is arguably among the most crucial factors influencing its relevant policy formulation in the context of the Ukrainian Conflict. It is a non-negotiable issue for India, which won’t tolerate any foreign interference – including by its American strategic partner – aimed at pressuring it to change this policy.

It’s with these strategic determinants in mind why Jaishankar reacted the way that he did to Blinken’s unexpected human rights abuse allegations against his country while audaciously speaking at the same press conference as his Indian counterpart. The Indian diplomat was likely taken aback by what he’d just heard but wisely decided to wait some time to reflect on this development before issuing the proper riposte, which he did several days later by drawing attention to human rights abuses in the US, including those that concern his own compatriots there. This was the right way to respond to that provocation since it was a tit-for-tat that doesn’t risk unnecessarily escalating tensions between them.

Once again, it must be reaffirmed that human rights challenges objectively exist in every society so one side or another drawing attention to them for self-serving political reasons like the US just did doesn’t discredit their existence. Nevertheless, the only “natural” dynamic is for regional stakeholders to comment on nearby states’ such issues irrespective of the potentially ulterior motives behind doing so, not for a country halfway across the world to do this and let alone against its own strategic partner. This unexpected development in the US-Indian relationship, coming literally on the same day as their latest 2+2 talks, shows that the US isn’t letting up the pressure that it’s putting on India for its ties with Russia.

That’s what this is actually all about, too. Like was earlier explained, the US doesn’t sincerely care about human rights issues in India since all that it hopes to do is leverage them as part of its information warfare campaign against that country driven with the intent of putting pressure upon it as punishment for New Delhi’s principled neutrality towards Moscow. India itself likely isn’t concerned about human rights issues in the US as well unless they of course concern its own compatriots, which is natural for any government. Jaishankar’s sharp response to Blinken was met with thunderous applause across the Global South among those who praised him for giving the top US diplomat a dose of his own medicine. 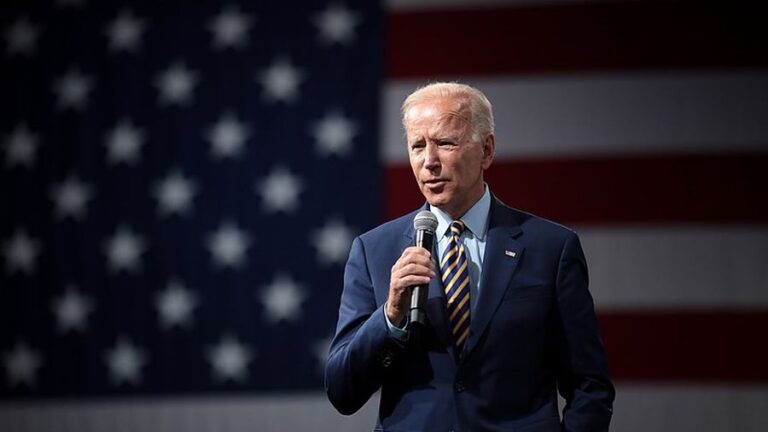 Listen to a reading of this article: ❖ Antiwar libertarian hero Scott Horton has a viral tweet going around which reads simply, “Biden’s refusal to attempt to negotiate an end to the war in Ukraine is the greatest scandal in American political history.” Kind of smacks you in the face, doesn’t it? I’ve never seen… 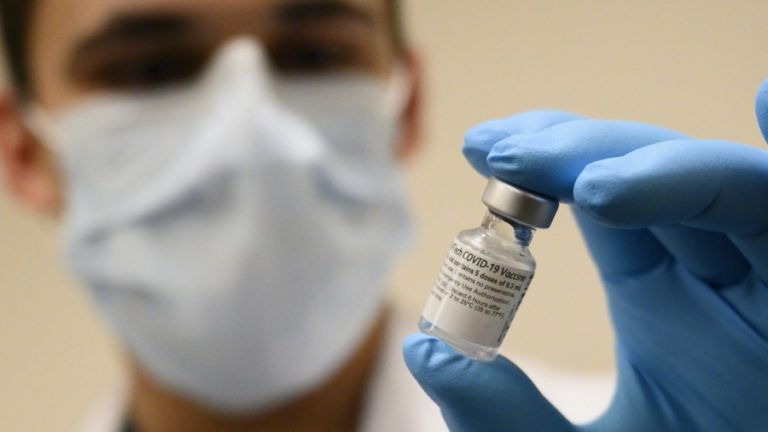 The coronavirus pandemic offered an opportunity for cooperation and coordination among nations. Early on, the World Health Organization (WHO) in coordination with other organizations, created a worldwide cooperative initiative, including the COVAX effort to provide a vaccine to developing countries. Most nations chose to support or participate in this effort—the United States being a notable… 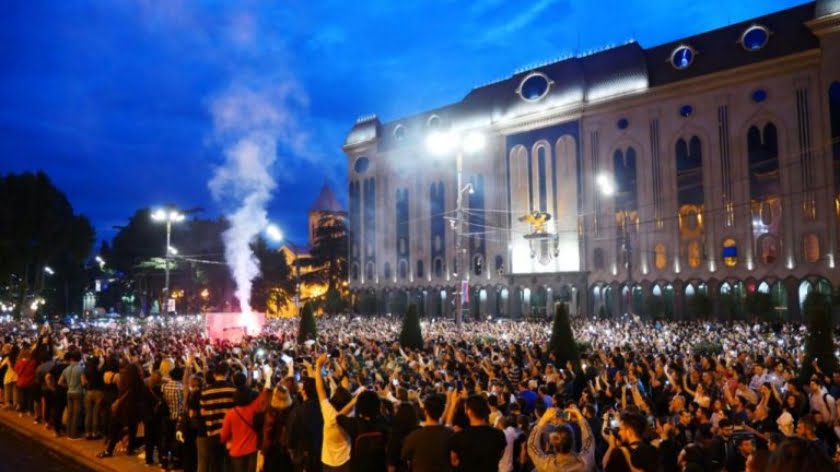 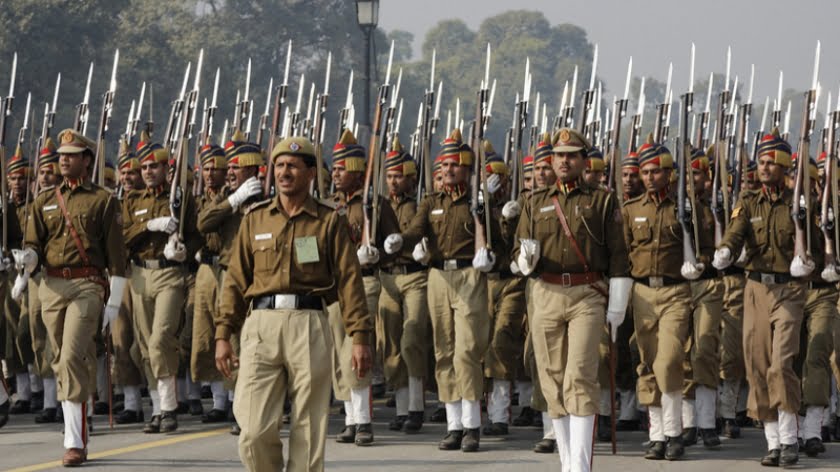