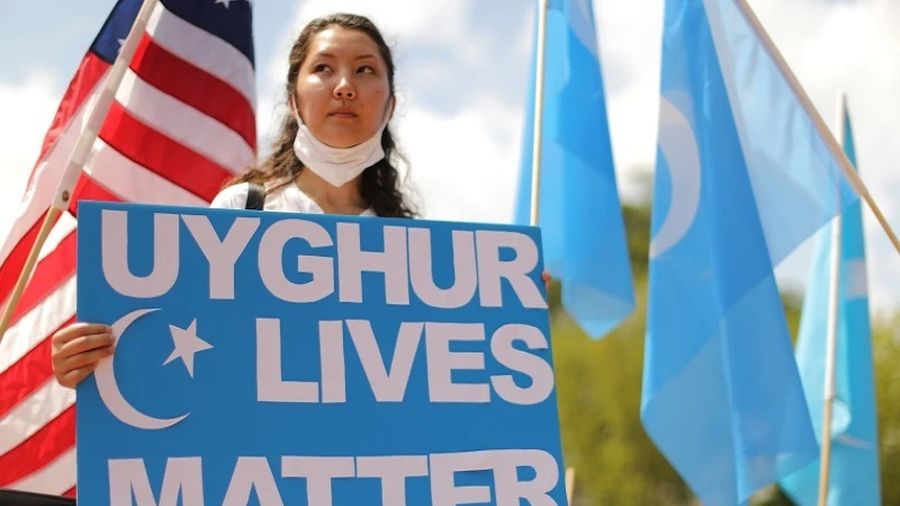 The double standard is clear for all to see: the USG rightly supports multiculturalism at home but wrongly promotes literally racist conspiracy theories like the “Great Replacement” against China.

A terrorist killed at least 10 people in Buffalo, New York a few days ago after being radicalized by the so-called “Great Replacement” racist conspiracy theory. It claims that Jews are replacing Whites with Blacks. US President Joe Biden rightly described this conspiracy theory as a “perverse ideology” at an event commemorating the victims. He added that “I and all of you reject the lie. I call on all Americans to reject the lie.  And I condemn those who spread the lie for power, political gain, and for profit.”

This makes it all the more surprising that the US Government (USG) weaponizes the “Great Replacement” conspiracy theory against China. According to them, the Communist Party of China (CPC) is plotting to replace Uyghurs with Hans in Xinjiang. The State Department’s “2020 Report on International Religious Freedom: China—Xinjiang” from last May cited a claim from The Economist that purports to prove the Associated Press’ conclusion of an alleged “demographic genocide” there.

They wrote that “the Economist reported that ‘when Uyghur girls grow old enough to wed (the legal age for which is 20 [for women] in China), they can expect to be cajoled by officials into marrying Han men.’” A bipartisan resolution passed by Congress last December on the so-called “Uyghur genocide” also claims that this is partially being caused by miscegenation, writing that “there are credible reports of PRC Government campaigns to promote marriages between Uyghurs and Han”.

The double standard is clear for all to see: the USG rightly supports multiculturalism at home but wrongly promotes literally racist conspiracy theories like the “Great Replacement” against China. It’s doing this as part of its plot to divide and rule the historically cosmopolitan Chinese civilization. Its target’s Ministry of Foreign Affairs released a detailed debunking of the “Uyghur genocide” conspiracy theory in April 2021 that’s worth reading in full to understand why the USG is doing this.

Here’s a key excerpt of primary importance to the present piece: “During the Cold War, British scholar Bernard Lewis concocted the theory of ‘arc of crisis’ aiming to fracture countries from the Middle East to India based on ethnic lines to divide the Soviet Union. Zbigniew Brzezinski, the National Security Adviser to President Carter, argued that the United States must prevent the realization of ‘the age-long dream of Moscow to have direct access to the Indian Ocean’.”

The authors added that “Right after the Cold War ended, the United States and Britain started to use Xinjiang as a leverage to contain China, by supporting separatist and terrorist forces. The neoconservative forces in the US pivoted from the Soviet Union to containing China’s influence in Central Asia. US and British intelligence agencies supported Pan-Turkism in order to weaken Russia and China and serve their agenda of maintaining a unipolar world.”

Xinjiang is being targeted because American neoconservatives formulate their declining unipolar hegemon’s grand strategy off of Brzezinski’s concept of the so-called “Eurasian Balkans” that he debuted in his 1997 book titled “The Grand Chessboard: American Primary And its Geostrategic Imperatives”.  He basically urged the USG to weaponize ethno-religious differences within diverse countries like China in order to divide and rule Eurasia all throughout the 21st century.

Xinjiang is extremely important for China nowadays since it’s the Eurasian mainland hub of its Belt & Road Initiative (BRI), which is one of the mutually beneficial means through which the People’s Republic is accelerating the ongoing global systemic transition to multipolarity. Propagating the “Great Replacement” conspiracy theory among Uyghurs is intended to radicalize them into carrying out terrorist attacks against Hans on a literally racist basis.

It’s no different than white supremacists radicalizing Caucasians like the Buffalo terrorist into carrying out their own similar such attacks against African Americans. Both are against interethnic marriages because they’ve been brainwashed into believing that they’re part of a conspiracy to replace their race. White supremacists think that Jews want to replace Whites with Blacks while terrorists in Xinjiang think that the CPC want to replace Uyghurs with Hans. Both are wrong and misled by racist propaganda.

The USG therefore has no credibility when it comes to debunking the racist “Great Replacement” conspiracy theory when it’s actively weaponizing it against China. American officials must stop this evil policy if they hope to be believed by their own people when they tell them that no such conspiracy exists when it comes to Jews replacing Whites with Blacks. The failure to do so risks extending false credence to this conspiracy theory and thus inspiring more white supremacist terrorist attacks at home. 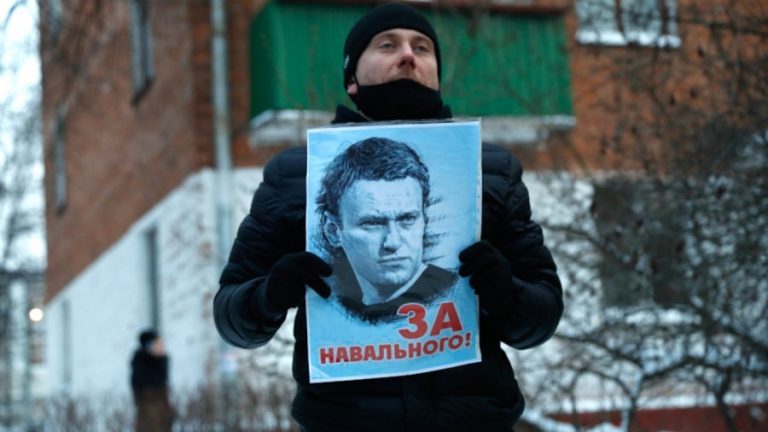 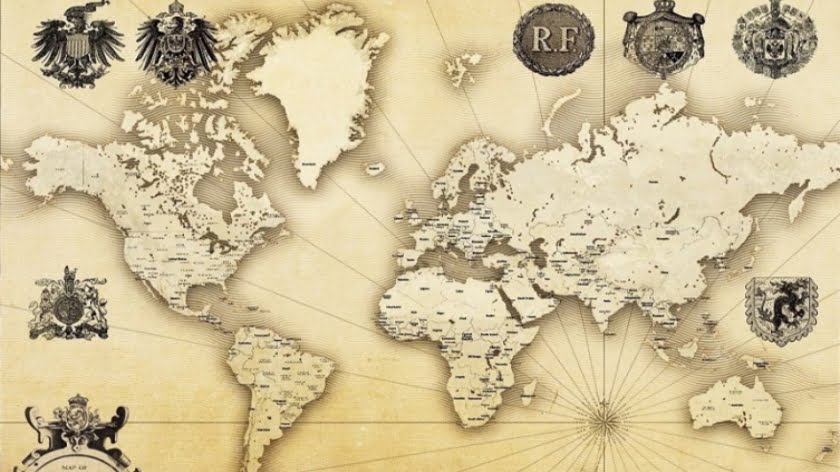 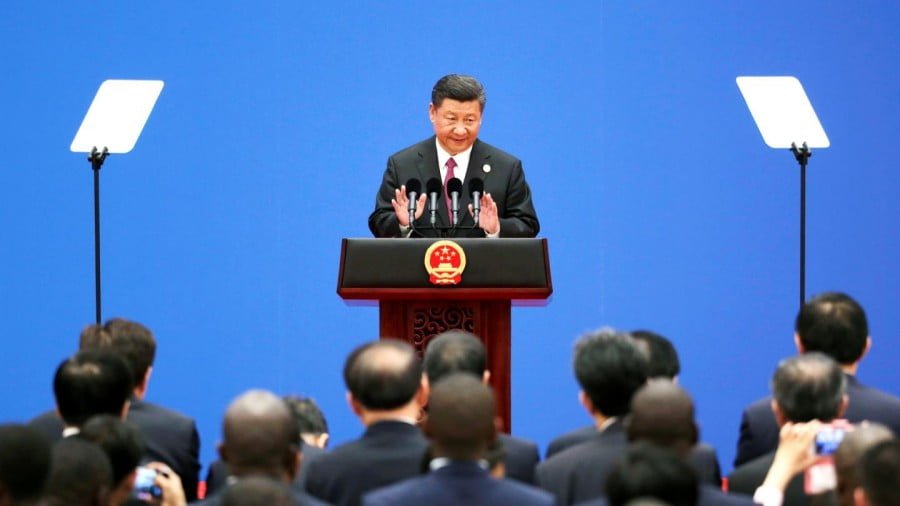 Tectonic shifts are continuing to occur in the political landscape of the Ukraine. Last week, following the imposition of a total blockade against Novorussia by the Ukronazis, Russia declared that she will from now on recognize the official documents emitted by the DNR and LNR authorities. This week, the Novorussian authorities have nationalized all the… 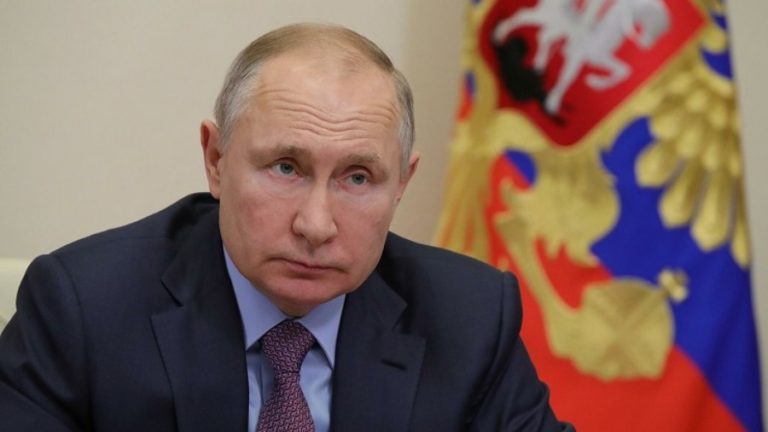 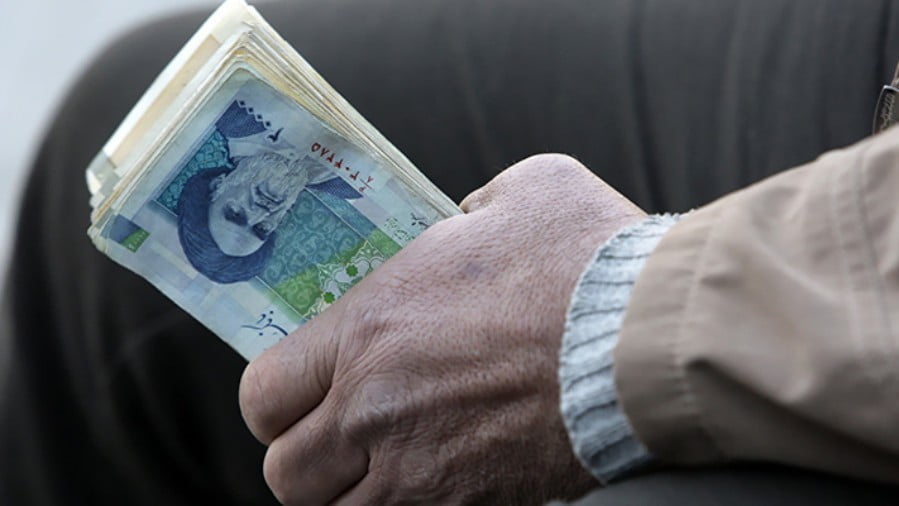