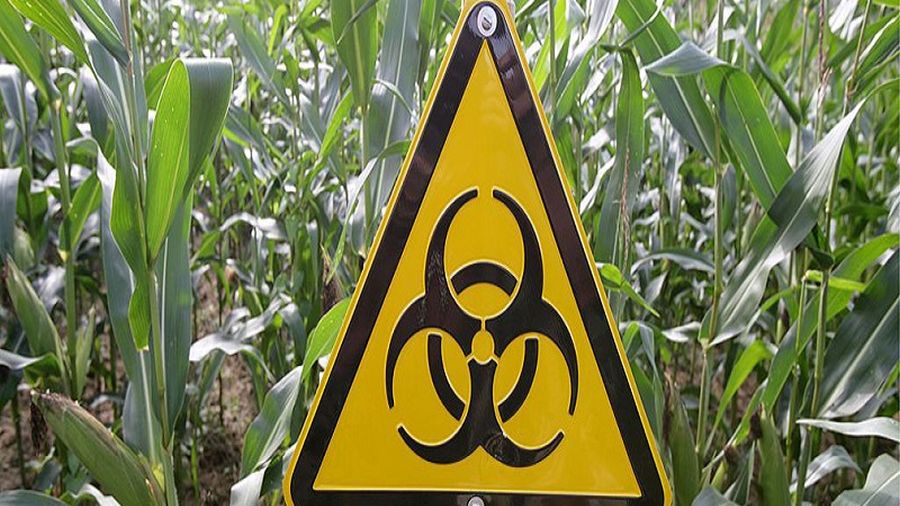 Without realizing it, the USCC just accidentally revealed the strategic danger of GMO crops, namely that their genetic code can be hacked by adversaries who might then manufacture bioweapons against them in order to cause famines. This scenario would predictably have been dismissed as a so-called “conspiracy theory” had Alex Jones suggested it, yet a US government agency just officially extended it credence.

RT published a piece on Saturday that raised awareness of the US-China Economic and Security Review Commission’s (USCC) latest report from two days prior titled “China’s Interests in U.S. Agriculture: Augmenting Food Security through Investment Abroad”. The USCC is an independent government agency created in 2000 “with the legislative mandate to monitor, investigate, and submit to Congress an annual report on the national security implications of the bilateral trade and economic relationship between the United States and the People’s Republic of China, and to provide recommendations, where appropriate, to Congress for legislative and administrative action” according to its official website.

What’s so curious about this obscure agency’s latest report is the following passage from page 16: “Similar to hacking a computer code, Beijing could easily hack the code or DNA of U.S. GM seeds and conduct biowarfare by creating some type of blight that could destroy U.S. crops.” Without realizing it, the USCC just accidentally revealed the strategic danger of GMO crops, namely that their genetic code can be hacked by adversaries who might then manufacture bioweapons against them in order to cause famines. This scenario would predictably have been dismissed as a so-called “conspiracy theory” had Alex Jones suggested it, yet a US government agency just officially extended it credence.

What this means is that those countries that purchase GM seeds are at risk of US government-induced famines if American intelligence agencies hacked their genetic codes like can reasonably be suspected considering their world-class professionalism. Washington could potentially introduce the same blights that the USCC is claiming that China might one day create in order to punish certain countries for their independent foreign policies. After all, if a US government agency believes that it’s at the very least theoretically possible that China could do this, then there’s no reason why their own country couldn’t either.

This insight suggests that true strategic autonomy can only be achieved by ensuring that all of the seeds in those states that aspire for this are natural and not GM. Anything less puts them at risk of this scenario that the USCC just extended credence to, which can no longer be dismissed as a so-called “conspiracy theory”. That’s not to say that the genome of their own natural crops can’t be “hacked” either, but just that it might not have happened yet. By contrast, it should be taken for granted that US intelligence agencies have already done this with the most popular GM seeds in the world and might even encourage Bayer-Monsanto to export them to those states that Washington might want to punish.

Put another way, GM seeds can be employed as weapons of Hybrid War against those states that aspire for strategic autonomy. All that the US has to do is clandestinely release bioweapons engineered to target those crops in order to cause blights that lead to famines. It would retain “plausible deniability” too since nobody could prove that it was responsible. With this in mind, those states that truly want to defend themselves from unconventional threats must urgently return to purely natural seeds in order to make it more difficult for their adversaries to employ this destabilizing scenario against them as punish for their independent foreign policies. 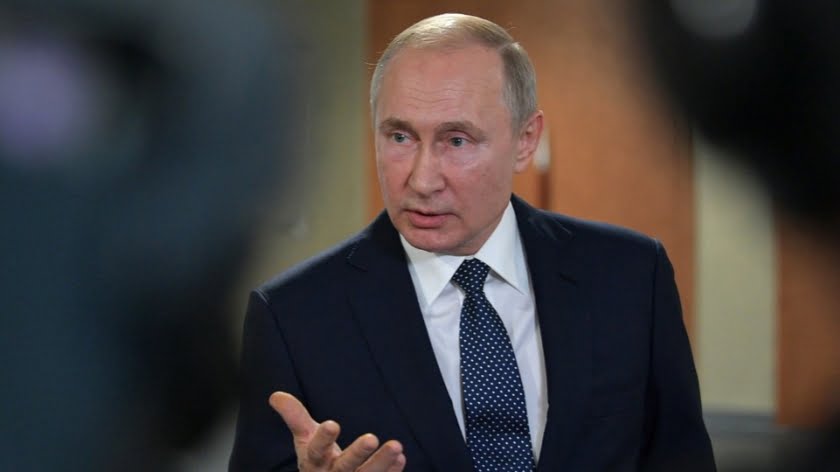 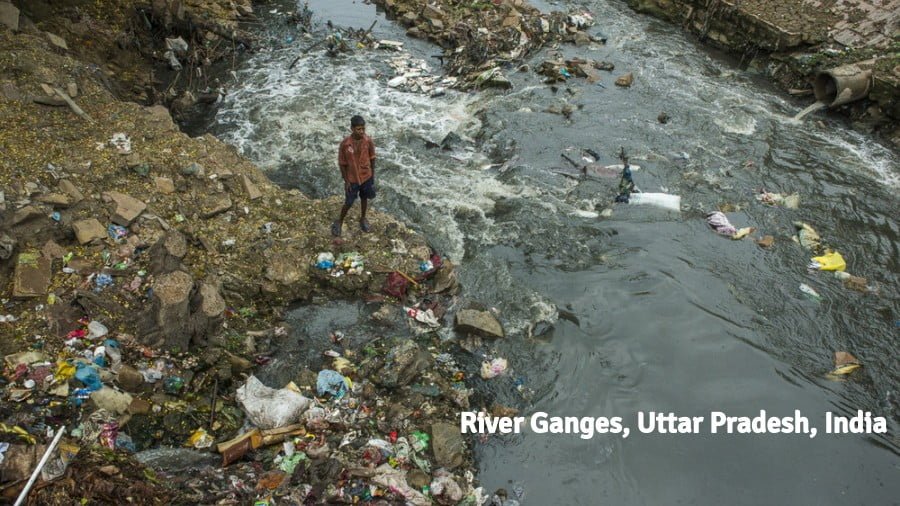 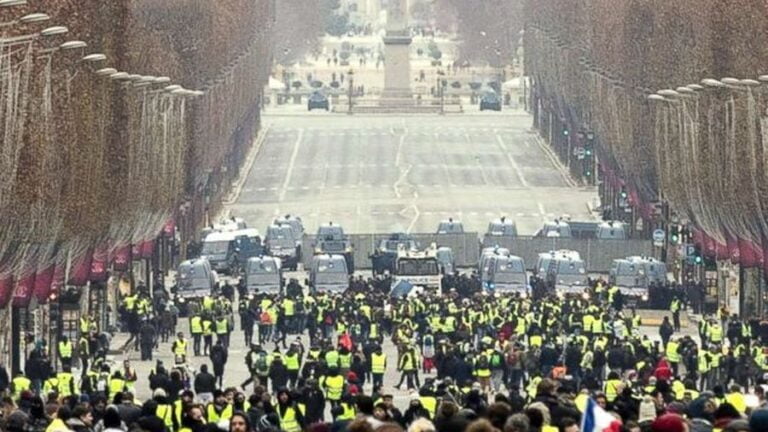 Government is the ultimate confidence game. It’s power rests on the idea that enforcing issued edicts through public pressure and policing is unchallengeable. That power, however, is anything but that. Policing is a bluff, and a dangerous one at that. That bluff is maintained through rational risk assessment we all do when deciding whether to… 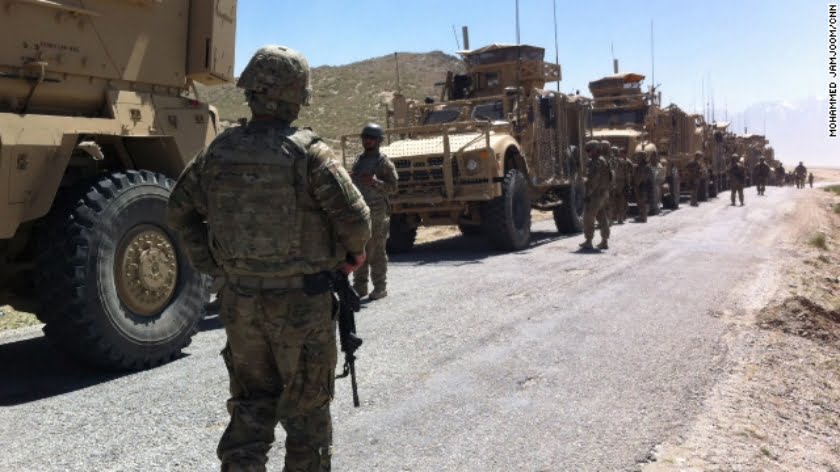 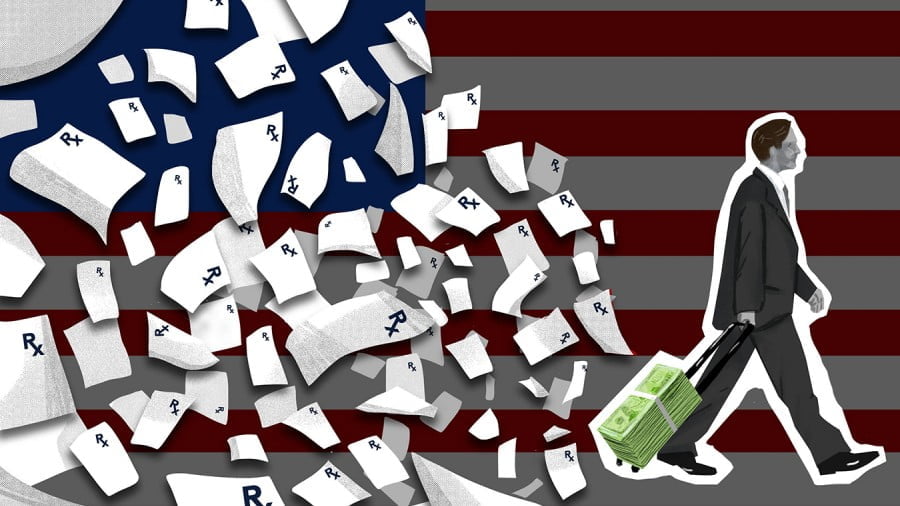