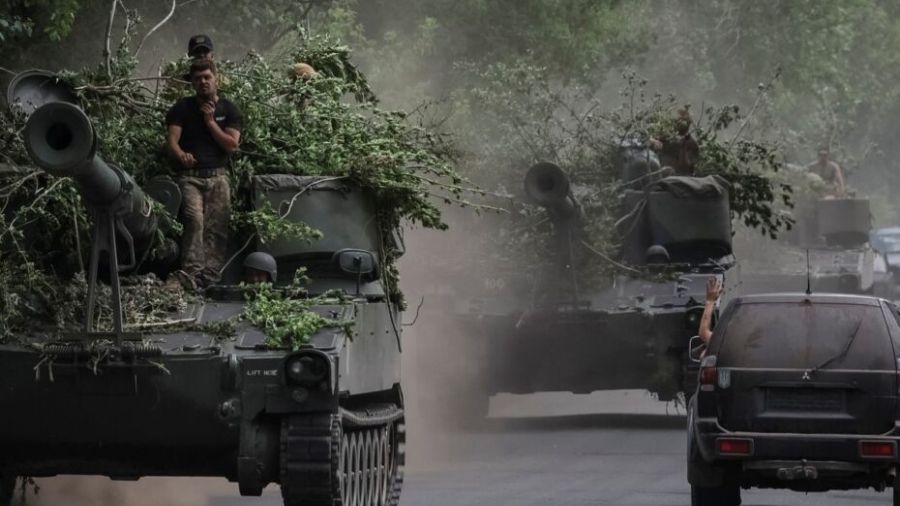 It seems that Joe Biden is now ready now to turn on Zelensky, as indeed are the British who are already calling for peace with Putin.

There was never actually a special relationship between Zelensky and Washington, more a marriage of convenience. But it seems that Joe Biden is now ready now to turn on him, as indeed are the British who are already calling for peace with Putin

One of the questions I’m often asked is what are my views of the Ukrainian president Zelensky. I always reply that despite holding impressive degrees and speaking languages, that his role has always been for the West as a ‘useful idiot’. My view, unsubstantiated I admit, is that the Americans probably wanted a substitute candidate in the wings, just in case Poroshenko didn’t deliver the goods once eased into office with a little help from U.S. meddling in 2014. Zelensky had the perfect credentials as the media figure to fill the gap of a populist leader which Joe Biden’s cabal of goons guessed (correctly) that the Ukrainians would yearn for. He ticked all the boxes.

But has that popularity both with his own people and with the West expired?

If we are to look at the Washington Post and its servile sister in the UK, The Guardian, we could be forgiven for thinking that now it’s only a question of time before Zelensky is alienated as both Biden and Johnson point the finger at him for their own economies’ collapse. As Americans have to come to terms with inflation and the price of gas at well over five dollars and Brits face the same as well as an energy bill crisis this winter, there will be much finger pointing away from their own policies. Joe Biden, for weeks now, has already tried blaming Putin as he heads towards the midterm elections with the Democrats facing a beating which will deprive him of the last strand of credibility as he looks towards his own comical re-election bid in 2024. But it hasn’t worked. The American public isn’t swallowing it and a new scapegoat has to be found. And quickly.

Hence Biden has turned to his chums on the Washington Post who will dutifully manufacture some fake news for him, when asked. How else to explain the claims made in this extraordinary article  which asserts that the Ukrainian president was “warned” about Putin invading but “didn’t want to hear”. After a record-breaking 40 billion dollars of U.S. taxpayers’ cash has just been sent to the Ukraine with no real impact, is Biden now realising that the U.S. Public are about to turn on him? The timing of the piece, along with its thrust, is interesting. Can we assume that the good relationship between Biden and Zelensky is now over?

In a notable similar article penned by The Guardian, it’s also added that any kind of planning by the British leader Boris Johnson was also left far short of the mark and that even today London has no real strategy in the Ukraine. The finger pointing though by Biden is poignant. To make such a side swipe, even as an afterthought is a glimpse into the thinking now in the White House and corresponds with a lot of the reporting in recent weeks on both sides of the Atlantic which has changed, signalling a new approach to how the West should regard the conflict and its longer-term relations with Putin.

Is this a tipping point?

Depending on how much emphasis you put on the suggestions and hints made in both of these articles by the Left, it could be considered that we are witnessing a change of view from the UK and the U.S. as both countries’ political class has reached a breaking point in terms of how much longer they can justify rising living costs to a weary electorate.

The suggestion in the Guardian article that the West might want to consider how to make peace with Russia to prevent Putin falling into the hands of China is particularly pertinent. And the fact that this came from the Guardian, say, and not the Conservatives’ own journal, The Daily Telegraph, shows that Washington is considering a middle ground – a way to take off the edge of the hardships that Americans are facing as Biden’s impending trip to Saudi Arabia – where he will effectively beg a Crown Prince who he once scolded as a ‘murderer’ for higher oil production – is unlikely to yield results. The question now only remains, does the West have a final ‘cut-off’ point where it can no longer support Zelensky and where relations sour with the mercurial Ukrainian President? Or are we already there?

Recently, in light of its ongoing confrontation with China, the United States has started seeking opportunities to expand its influence in Africa increasingly more actively. Just as other leading world players, Washington has shown interest in the continent because of its natural resources and strategic location, i.e. the main reasons why the US “battle over…

Hold the cheers! We’ve been down this road before. Nothing came of it, nor will anything now. Washington doesn’t negotiate. It demands. Agreements with other nations and groups are meaningless, usually breached, sometimes straightaway like the Iran nuclear deal, violated by Washington under Obama and Trump. Last August, Tillerson claimed Washington’s “new strategy breaks from…

The US is not as innocent as it may seem, according to President Donald Trump. When Fox News host Bill O’Reilly called Vladimir Putin “a killer,” Trump responded: “We’ve got a lot of killers.” In an interview to be aired ahead of the Super Bowl later on Sunday, Bill O’Reilly asked if Trump respects Russian… 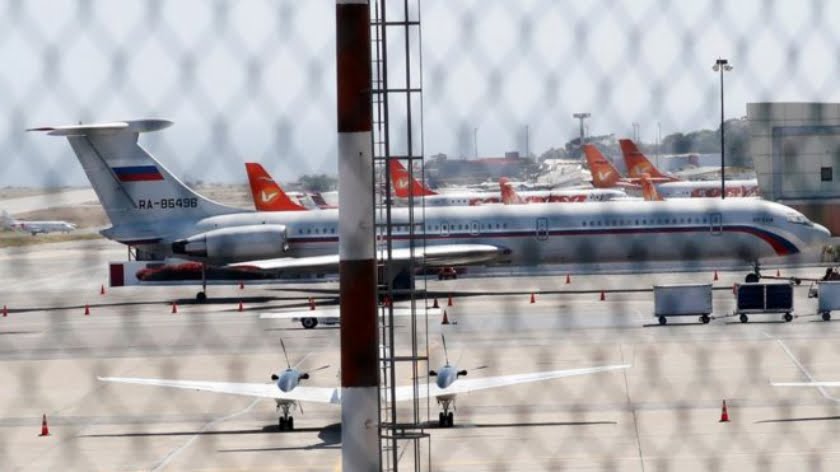 The Foreign Ministry spokesperson Maria Zakharova acknowledged in Moscow on Tuesday that Russian “specialists” are indeed in Venezuela within the ambit of a 2001 military-technical cooperation agreement with Caracas. Zakharova underscored that Russia’s bilateral military cooperation with Venezuela is in accordance with the latter’s constitution and has legal underpinning, which “doesn’t require any additional approval…