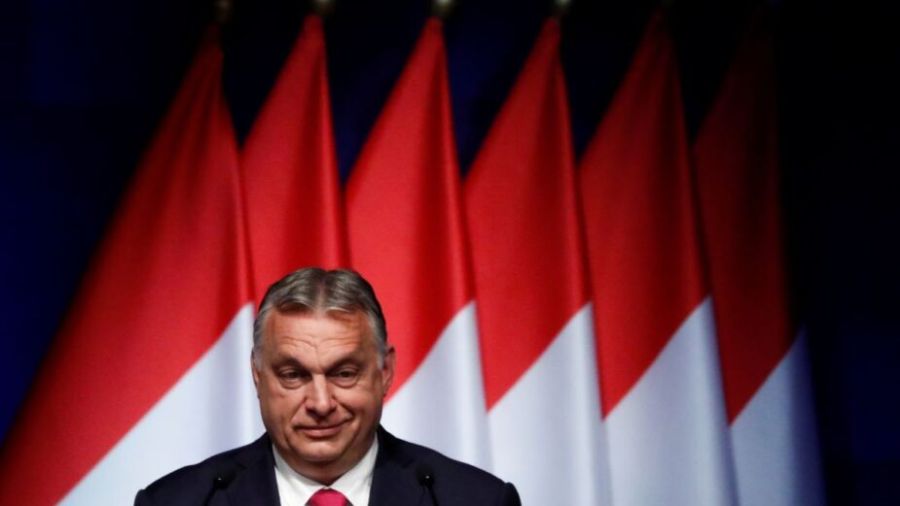 Viktor Orbán would be the perfect candidate to lead the European Union through this moment of ideological darkness, Robert Bridge writes.

Hungarian Prime Minister Viktor Orbán has once again deviated from the Brussels’ narrative, this time warning that the severe EU sanctions targeting Russia could produce aftereffects not unlike those of a nuclear explosion, potentially subjecting a large swath of the world’s population to food shortages and mass migration. Will Brussels heed his warnings this time?

Viktor Orbán has defied the fuzzy logic of Brussels, and once again it would appear he is correct. Perhaps this speaks less to any sort of political genius on the part of the Hungarian leader and more to the disastrous decisions coming from the EU leadership. In any case, Orbán deserves credit for being one of the last voices of reason when it comes to handling the Ukrainian crisis.

During a meeting with Serbian President Aleksandar Vucic at the weekend, the Hungarian leader said that the brutal «sanctions against Russia” are “equal to an atomic bomb,” where people around the world will go hungry, thereby triggering, among other things, a wave of mass migration.

Orbán then spoke of a “hard winter” ahead, because “we have galloping inflation, rising prices, famine is breaking out in many parts of the world, and we have a war in Ukraine.”

Vucic echoed these concerns when he said that “if something does not change in the conflict in Eastern Europe, almost a quarter of the world will be in need of basic quantities of food, which will create new problems.”

The question one must ask is: why does Brussels lack the foresight to see these glaring problems coming down the pipe? Millions of people across the continent and beyond are at risk of literal starvation as a result of the harsh sanctions being inflicted on Russia, which is sitting on massive wheat and energy supplies. Russia can certainly live without McDonald’s, IKEA products and Levi jeans, but how long can the West do without Russian oil, gas and farm exports? Is their hatred of Russia greater than the solemn obligation they have to their people to ensure not only the quality of life, but the preservation of life itself?

And whatever unimaginable horrors may be awaiting Europe and the world, one thing looks irrefutable – the United States will be in no position to help. The Biden administration is mimicking the incompetence now being witnessed in the EU, forking over $50bln to Ukraine at the very same time that mothers back home in the United States can’t find baby formula on the store shelves. Meanwhile, the U.S. Midwest is suffering through its worst megadrought in 1,200 years. Needless to say, there will be no surplus corn or wheat from this year’s harvest to feed every American, let alone the Europeans.

Viktor Orbán, whose interests tilt to the global as opposed to the local, would have placed the needs of his countrymen and Europeans above the desire to ‘punish Russia’ for resorting to what Moscow believes to be legitimate self-defense in the face of a relentless NATO advance. Lest anyone forget, the 30-member military bloc had high hopes of planting a flag on the Ukrainian-Russian border, much like it now hopes to do in previously neutral Sweden and Finland. In December 2021, Moscow made it known in a draft treaty sent to NATO and the U.S. that it was diametrically opposed to any further encroachment on its borders. Predictably, those concerns went blithely ignored with all of the tragic results we are now witnessing today.

But looming famine is not the only thing worrying the Hungarian leader. Viktor Orbán, fresh after winning a fourth successive term as prime minister in April, issued a warning on the “suicide waves of the Western world,” largely comprised of mass migration and an anti-Christian fixation with transgender ideology and the LGBTQ movement. These radical ideas, which took root in the United States in the 1940s with the ‘Cultural Marxist’ revolution, are now making their way around an unsuspecting planet. This presents the gravest threats to the survival of Western civilization, and Budapest clearly understands that.

In 2015, German Chancellor Angela Merkel essentially destroyed the very essence of her country and the European Union as a whole by accepting over 1 million refugees from the Middle East and Central Asia. Many of these fleeing peoples were spurred on not by the plight of their situation, but from attractive inducements – shelter, food and clothes – handed over to these refugees ‘free of charge’ by various other European governments. This is nothing more than, aside from national suicide, the EU bowing to one of the major tenets of ultra-liberal ideology, known as multiculturalism, which Viktor Orbán clearly understands to be an existential threat to the Western way of life.

Yet today, as once tranquil European cities and towns are grappling with unprecedented crime and violence, Hungary remains a bastion of relative order thanks to a security fence Orbán had constructed that now separates Hungary from Serbia and Croatia. Yet in doing what should be seen as fundamental border work, the prerequisite demand of any nation, the Hungarian leader has been vilified as some sort of xenophobe.

The fact is, any leader who is vilified on a regular basis by the likes of George Soros, the ultimate globalist, then you can take it to the bank that they are doing a good job in defending the interests of their country.

It is the Western world’s great tragedy that there are not more courageous and far-seeing leaders like Viktor Orbán , and more voters ready to vote them into office, at this great crossroads that much of humanity must now traverse. European civilization demands protection from the disease of progressive ultra-liberal ‘values,’ not to mention the racism that underlies Russophobia, that threaten to undo centuries of Western progress.

Hungarian Prime Minister Viktor Orbán would be the perfect candidate to lead the European Union through this moment of ideological darkness, and I suspect the majority of Europeans, if they were actually given a chance to speak and vote their minds on the issue, would agree. 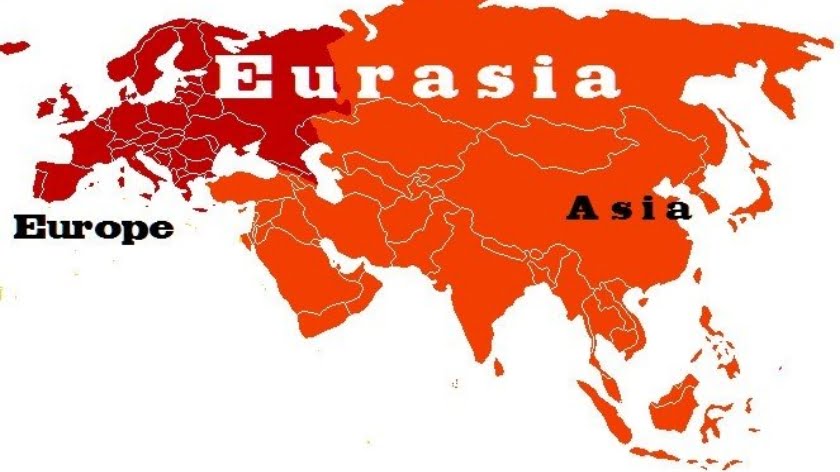 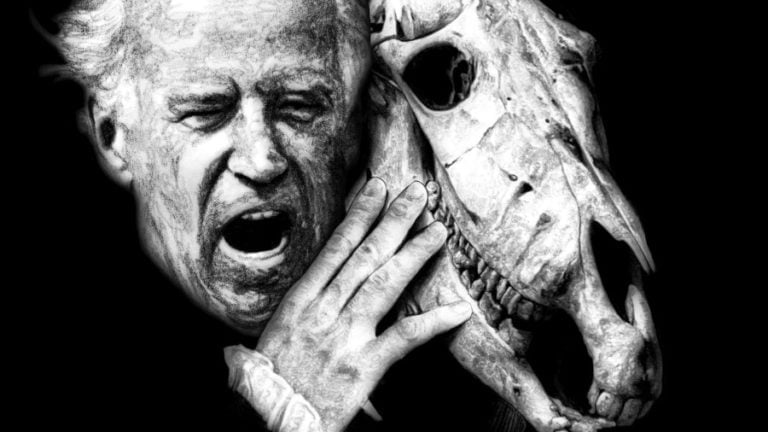 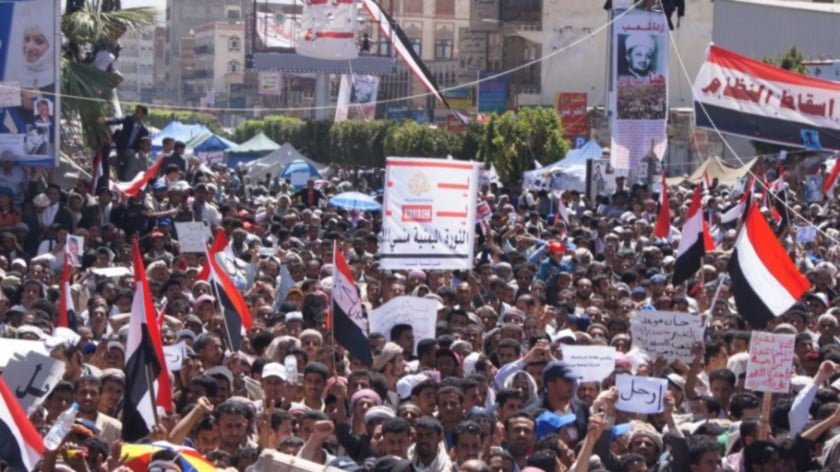 Last week it was all fire and brimstone. The US was threatening more sanctions on Iran, the Brits were seizing oil tankers and Iran was violating the JCPOA. This week things look different all of a sudden. An oil tanker goes dark while passing through the Strait of Hormuz, the story fails to get any…

The Russian news agency Sputnik has featured a commentary by Moscow-based expert, Andrew Korybko signalling an imminent leap forward in the Kremlin’s strategy toward ties with Pakistan. Unsurprisingly, Sputnik claims that it has nothing to do with the opinions expressed in the commentary, which are the author’s personal opinion, but then, such things do not… 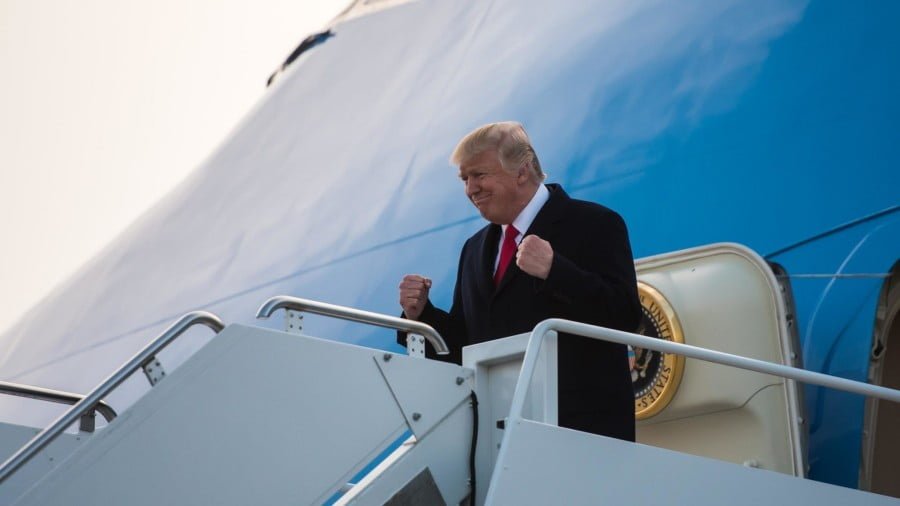