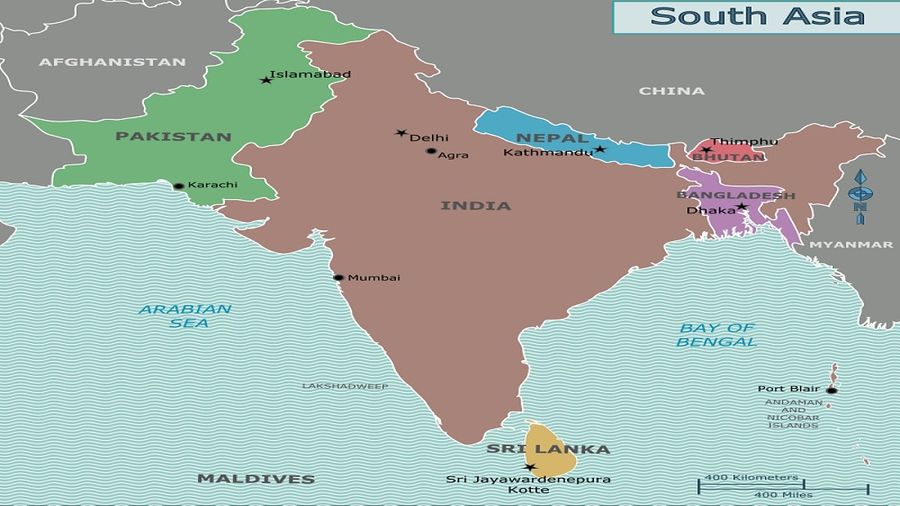 Through the combination of food and fuel exports (as well as planned pipeline cooperation such as is the case with Pakistan), the Kremlin has successfully leveraged its status as a commodities superpower to make strategic inroads in one of Eurasia’s most dynamic regions, which is accelerating the global systemic transition to multipolarity.

Russia’s “Return to South Asia” is being driven by geo-economics as proven by India roping it back into the region so as to preemptively avert its partner’s potentially disproportionate dependence on China as well as Moscow’s invaluable commodity exports to Bangladesh and Sri Lanka. The first-mentioned was last analyzed at length by the author in early June in his article for the Russian International Affairs Council (RIAC) about how “India Is Irreplaceable Balancing Force In Global Systemic Transition” while the second will be touched upon comparatively less comprehensively in the present piece.

Regarding Bangladesh, its parliament moved last week to request that Russia delivers 200,000 tonnes of wheat within the next 60-90 days after neighboring India restricted exports to its traditional commodity partner in order to ensure its domestic food security. As for Sri Lanka, its recent purchase of a Russian oil tanker prevented that country’s economic collapse from worsening, which is why it’s dispatching two ministers to Russia this week to negotiate more such imports. Through its food and fuel exports to Bangladesh and Sri Lanka, Russia is showing that it has their people’s back in the economic crisis.

Not only are they its traditional partners in the region, but they also practice a policy of principled neutrality towards Russia’s ongoing special military operation in Ukraine. Had they capitulated to Western pressure to condemn Russia prior to sanctioning it, both of them would have burnt their bridges with that commodity superpower and their people would have been much worse off as a result. This observation goes to show that their relations with Russia are symbiotic: their principled neutrality facilitates Russia’s geo-economically driven “Return to South Asia”, which helps them survive the crisis.

The elephant in the region so to speak is Pakistan, which still officially practices former Prime Minister Khan’s policy of principled neutrality towards the Ukrainian Conflict but hasn’t yet followed in its Bangladeshi and Sri Lankan peers’ footsteps by purchasing discounted food and/or fuel from Russia, though Russia’s Ambassador to Pakistan confirmed Nevertheless, state-controlled Pakistan International Airlines inability to pay Russia’s overflight charges suggests that the state isn’t using the currency swap agreement with China that Pakistan’s Ambassador to Russia talked about in early June.

He told the Valdai Club during its first-ever conference on bilateral relations that his country’s businessmen were already employing this workaround to continue trade with Russia. Be that as it is, this channel clearly isn’t yet being utilized by the state itself to facilitate potentially discounted food and/or fuel imports from Russia that could help its people weather the economic crisis that followed early April’s post-modern coup against former Prime Minister Khan. The optics of Bangladesh and Sri Lanka going through with their own Russian deals in the meantime reflect negatively on Pakistan.

Just like Russia has the first two’s back in the economic crisis, so too does it have Pakistan’s, though the prerogative is purely on that country whether to receive its assistance through discounted commodity imports or not. There might be a bit more going on behind the scenes than the public is privy to, including speculative American pressure upon the post-coup government, but observers can’t be faulted for raising questions about why Bangladesh and Sri Lanka are clinching commodity deals with Russia while Pakistan isn’t despite the latter being in a similarly difficult economic situation due to the crisis.

In any case, the trend to pay attention to is that Russia’s “Return to South Asia” is driven by geo-economics, including the Pakistan Stream Gas Pipeline (PSGP) that it was on the brink of officially signing with Islamabad prior to former Prime Minister Khan’s scandalous ouster. Through the combination of food and fuel exports (as well as energy sector cooperation with respect to the PSGP), the Kremlin has successfully leveraged its status as a commodities superpower to make strategic inroads in one of Eurasia’s most dynamic regions, which is accelerating the global systemic transition to multipolarity. 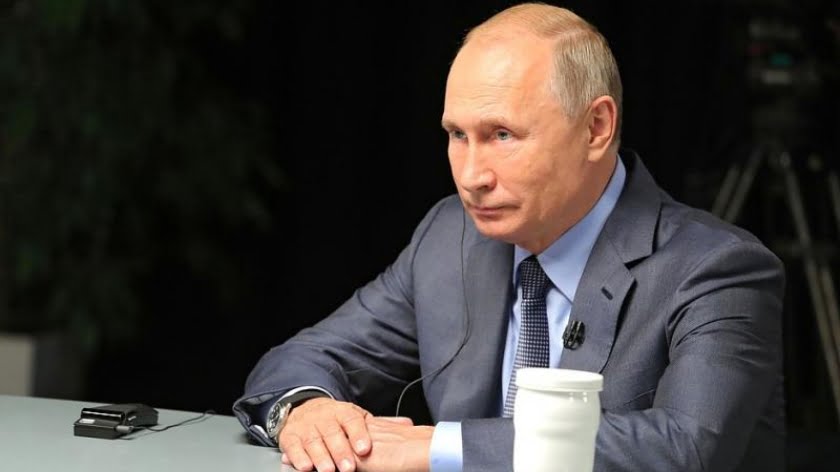 President Putin gave an extensive interview to Arab media before departing for Saudi Arabia and the UAE, but it’s useful to highlight some of the most relevant parts in case interested observers don’t have the time to watch it in full or skim through the transcript since the Russian leader powerfully refutes the Alt-Media narrative… 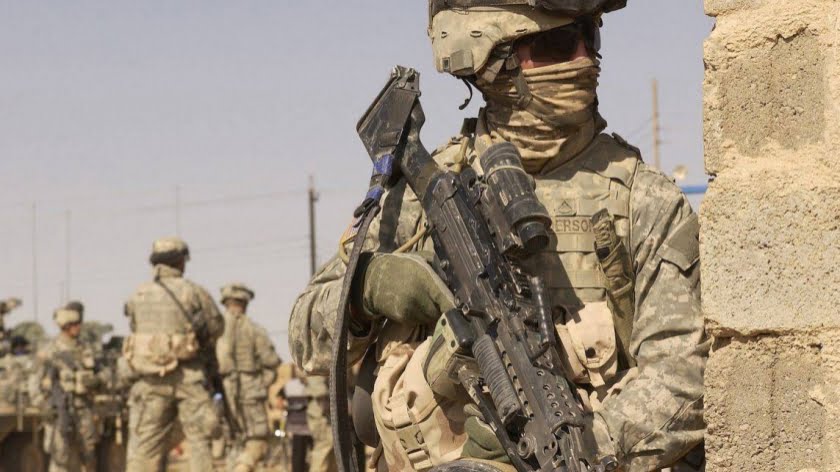 The Special Inspector General for Afghanistan Reconstruction or SIGAR just released the third edition of its High-Risk List to the 116th Congress of the United States and the Secretaries of both State and Defense. In this report, SIGAR identifies the most serious threats to the American government’s $132 billion reconstruction efforts in Afghanistan. This information is of particular… 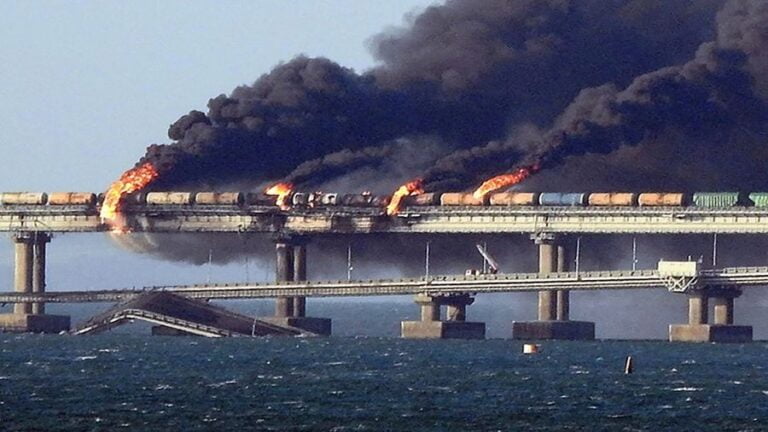 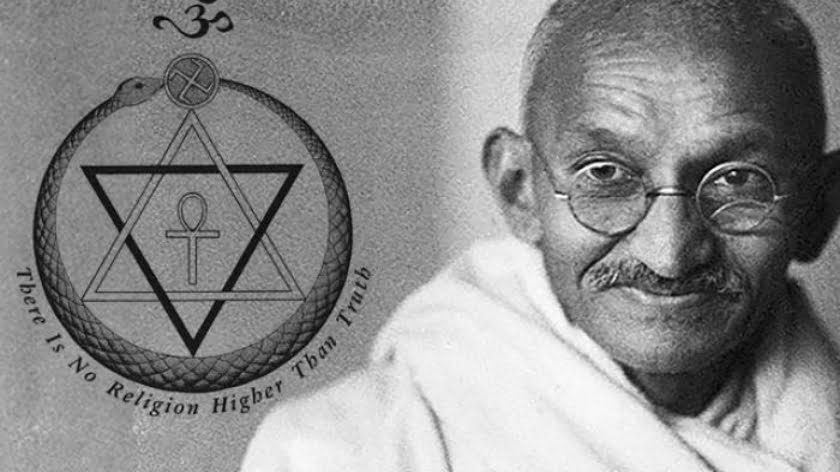 According to Gandhi: The soul of religions is one, but it is encased in a multitude of forms. The latter will endure to the end of time. Wise men will ignore the outward crust and see the same soul living under a variety of crusts… Truth is the exclusive property of no single scripture. These…