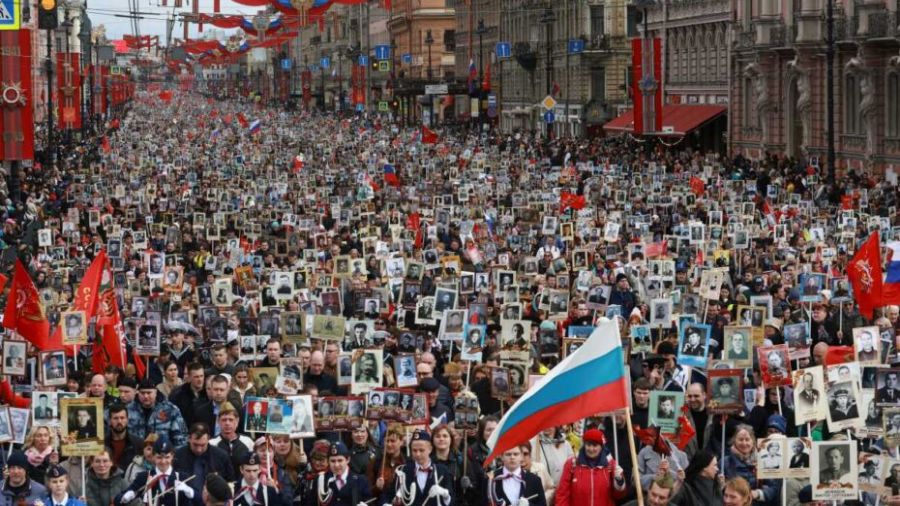 Russia’s ’special operation’ in Ukraine could be considered the first of many battles to keep the crass ideology of the West far from Russian borders.

After taking major steps to align itself with the institutions of Western philosophy and thinking, Russia is now giving the West a serious rethink as it struggles to defend the homeland from on onslaught of cultural and social rot.

In 1698, Emperor Peter I of Russia instituted a variety of liberal changes designed to bring Russian society in line with Western European models based on the Enlightenment. Peter traveled often to modern European capitals and wished for his fellow Russians to imitate their ‘more civilized’ ways. This was all part of his ‘opening a window onto Europe’ through his eponymous capital of St. Petersburg.

One of the more controversial reforms introduced by the Russian tsar was an enforced beard tax. Despite heated protests by the devoted attendees of the Orthodox Church, who believed to a man that tthe prominent whiskers demonstrated Christian piety and sacrifice, Peter demanded that all Russian men submit to the blade, or suffer a tax for the privilege of wearing facial hair.

Times they are a changing. In Peter’s day, progressive liberal change meant having one’s beard cut off. Today, by comparison, being ‘progressive’ may mean cutting off one’s genitals on the operation table and declaring allegiance to the opposite sex – being a ‘transgender,’ as it were – and irrespective as to what the medical community may say about it. Man has become God. We can determine who the real ‘we’ truly is, and let the scalpel do the dirty work at a prohibitive cost to society at large. This is what Russia now faces in the battle of the ideologies, which, thanks to the omnipotence of the internet, are always available.

Although the anti-Russian sanction regime has gone a long way at taming the liberal messages that worm their way into the country, largely via social media and the virtue-signaling corporations, once an idea has taken root it is almost impossible to stop them. They take on a physical shape and pass through natural borders with relative ease. And the more the authorities attempt to stop them ala the Streisand Effect the more popular they become,

Although it is a very difficult exercise trying to pin down exactly what a ‘liberal’ is, for our purposes here the term applies to that group critical thinkers from the so-called Frankfurt School – Marxist mind massagers like Adorno, Marcuse, Horkheimer and Fromm – who arrived to America’s sunny shores in the early 20th century is great despair. Despite their name, these academics were much more influenced by the psychological tinkering of the psychoanalysis Sigmund Freud and his view on repression and sexuality as opposed to the author of Das Kapital, Karl Marx and his dream of a classless society.

Here is where the ‘critical thinking’ movement that has taken the university by storm was first born. These men stopped analyzing the world through the lens of Marxist economics that set the dispossessed against the oppressors. Instead, they turned their energies towards the cultural front, examining the social limitations ‘oppressing’ individuals – for example, a gender-race-family based sort of oppression that – arguably – prevents people from achieving their highest potential. One of the greatest fruits of this movement was feminism, which drove home the defunct idea to millions of women that in order to be truly liberated they needed to free themselves from the chains of the nuclear family to achieve fiercely individualistic goals, like career and general self-awareness. The birth-control pill went far at delivering this dubious form of emancipation from the home and into the bedroom.

This cultural war against Americans was deemed necessary because the communist movement had failed to take root on rugged capitalist terrain, where the managers and the workforce came to a tense understanding through various democratic institutions, primarily the labor unions.

What was the ultimate goal of these academic serial killers? Nothing less the destruction of Western civilization. Next it will be the world, if they get their way. Some believe they have already succeeded. A brief glance at what is being taught to children at the elementary school level, where complex concepts on gender are directed at youth. Instead of focusing on the rudimentary building blocks of education, liberals have turned the classroom into degenerate sex indoctrination camps where kids leave questioning the very basis of their beings. These instructors are cockroaches and must be eliminated at the earliest opportunity and whatever he means.

All of this madness is heading to Russia as a great battle for the minds and hearts of the people has begun in earnest. While the authorities have already taken the basic precautionary measures, passing essential legislation that keep children from being exposed to such disgusting lewdness, despite the protestations of fed-up parents, who are placed on FBI watch lists, it is very hard to control what passes through the border over the internet.

The war is on in more ways than one, and Russia’s ’special operation’ in Ukraine could be considered the first of many pitched battles to keep the crass ideology of the West far from Russian borders. Best to view the cultural rot from a far, from Peter the Great’s window in St. Peterburg, and keep the home fires burning in preparation for an enemy that never sleeps, forever looking for ways to infiltrate unsuspecting nations.

After months of negotiation, the United States and South Korea announced on July 8 their decision to deploy the Terminal High-Altitude Area Defense (THAAD) missile defense system in South Korea. During a press briefing, China’s Defense Ministry spokesman Yang Yujun said that Beijing is “firmly opposed to the proposed THAAD deployment… and will take necessary… 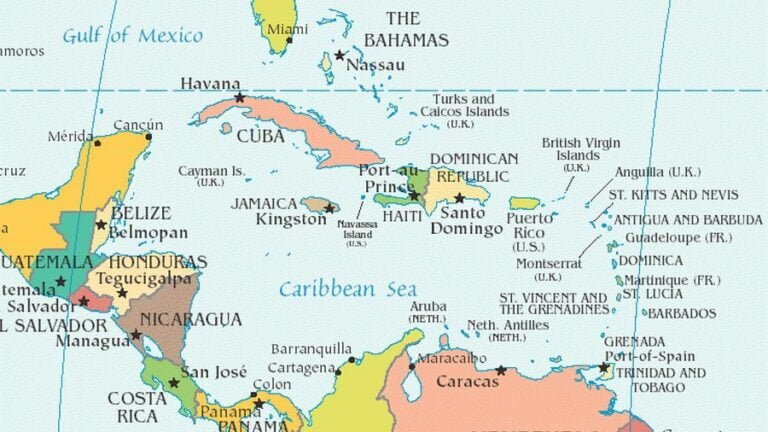 The transformation of key processes in world politics and the intensification of Russia’s actions in Latin America forces us to take a closer look at the region in close proximity to the United States – the Caribbean, which is a crossroads for the interests of many major powers. Most of the subjects in this region… 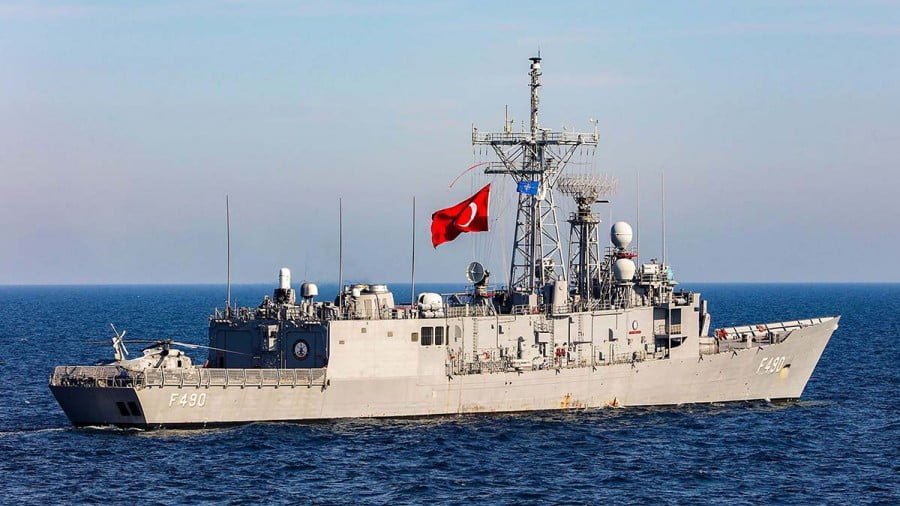 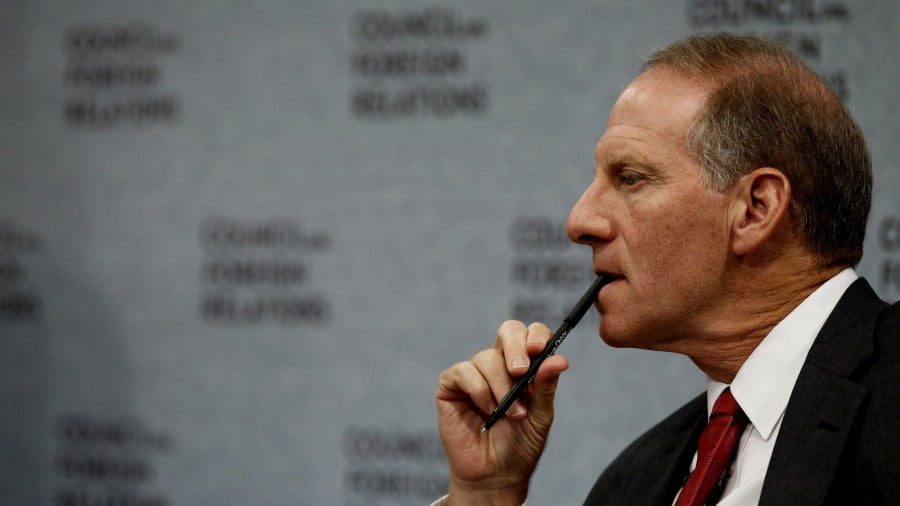 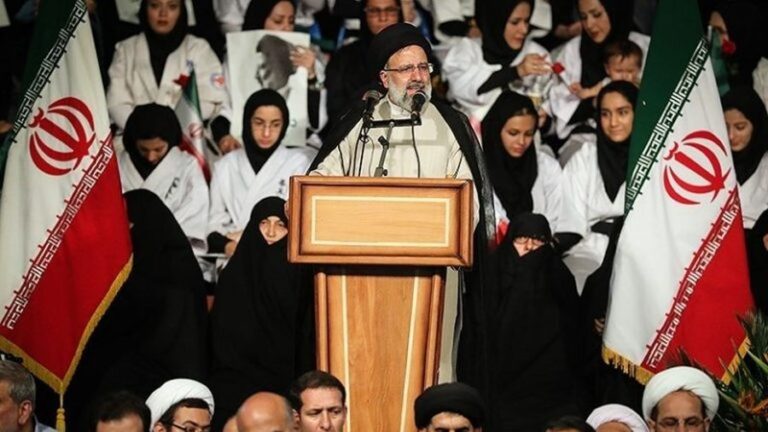