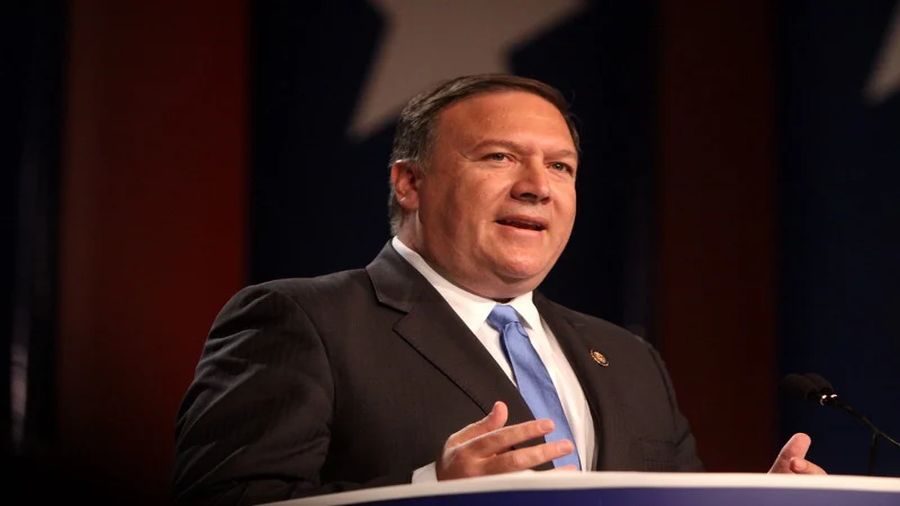 Poor, silly, protuberant Mike Pompeo. The stocky, irritated former CIA director and former Secretary of State is rather upset that those who worked under him dared wag their tongues about Julian Assange. The wagging so happened to relate to contemplated plans of abduction and assassination, something the US executive formally disallows though permits via various devious mechanisms.

It’s not every day that officials of the Central Intelligence Agency open up about their operations but on the occasion of the Yahoo! News report, it was clear that Assange had driven a number to sheer distraction. Had these security types caught the bug of transparency? Unlikely, but it might have been a slight rash of irritation doing the rounds in the clandestine community.

Having first designated WikiLeaks a “hostile non-state intelligence service” in April 2017, Pompeo evidently thought that the laws of engagement would have to change. The publishing outfit would have to be subject to “offensive counterintelligence”, while Assange himself would be given special treatment.

Suggestions varied, with Pompeo leading the pack on the idea that the Australian publisher be seized from the Ecuadorian Embassy in London and rendered to a second country where he would be subjected to interrogation. In that way, the war on terror could be reincarnated, only this time deployed against a publishing organisation’s founder.

Through his tenure as CIA chief, Pompeo showed an increasing irritation against the tendency of intelligence services to leak. Some few months after his open declaration of war against WikiLeaks, he complained to MSNBC that a phenomenon had taken root, “the worship of Edward Snowden, and those who steal American secrets for the purpose of self-aggrandizement or money or for whatever their motivation may be”.

Now no longer in the limelight, Pompeo made a modest attempt to step into it. in appearing on Megyn Kelly’s podcast, where he was asked to respond to the Yahoo! News account. His target on this occasion: those thirty or so officials in the intelligence community unable to shut their traps on the Assange affair. “I can’t say much about this other than whoever those 30 people who allegedly spoke to one of these [Yahoo! News] reporters – they should all be prosecuted for speaking about classified activity inside the Central Intelligence Agency.”

US governments of whatever stripe have shown fanatical zeal in pursuing whistleblowers and leakers in the context of national security. Justice Department attorneys have even opined that the leaker does more harm than the foreign spy. In the 2019 prosecution of Daniel E. Hale, an intelligence analyst who disclosed classified documents on the US drone assassination program, this view was put starkly: “While spies typically pass classified national defense information to a specific foreign government, leakers, through the internet, distribute such information without authorization to the entire world.”

The government attorneys go on to argue that such a “broad distribution of unauthorized disclosures may actually amplify the potential damage to the national security in that every country gains access to the compromised intelligence.”

Leakers are also afforded different levels of treatment, often depending on rank and the nature of what was leaked. One would think that the higher the rank and position, the heftier the sentence. All leaking, it should also follow, should be targeted with equal fairness and judgment. But we know this not to be the case.

General David H. Petraeus’s pillow talk with his biographer and former lover Paula Broadwell led to a misdemeanour charge of mishandling classified materials, a fine of $100,000 and a two-year probationary period. This was markedly generous, given his standing as a wartime general and his own stint as CIA director.

Senator Dianne Feinstein, then Senate Intelligence Committee Vicechair and an early advocate for prosecuting Assange using the Espionage Act of 1917, publicly urged the government to avoid indicting Petraeus. He had “made a mistake” and had “suffered enough in my view.”

A less charitable view was reserved for former CIA officer Jeffrey Sterling, who was charged with seven counts under the Espionage Act and three related charges. Prosecutors argued that Sterling had provided classified details about an Agency program designed to disrupt Iran’s nuclear plans to New York Times reporter James Risen for a chapter in his 2006 book, State of War. Again, we saw the prosecution logic that such disclosures “may be viewed as more pernicious than the typical espionage case where a spy sells classified information for money”. Sterling was convicted and sentenced to 42 months in prison.

All of this conformed with the assessment made by Senator Daniel Patrick Moynihan in a letter to President Bill Clinton in September 1998: “An evenhanded prosecution of leakers would imperil an entire administration.”

As to the issue of how accurate the contents of the Yahoo! News story was, Pompeo confirmed that elements of it were “true”, including efforts by the CIA to target WikiLeaks in the aftermath of the Vault 7 publication detailing hacking tools and methods used by the organisation. This was a rather different tune to that initially struck: that the story made “for pretty good fiction.”

For Pompeo, the purpose was clear.

“When bad guys steal those secrets we have a responsibility to go after them, to prevent [that] from happening.” He and other officials “desperately wanted to hold accountable those individuals that had violated US law, that had violated requirements to protect information and had tried to steal it.”

He also reiterated that the CIA was not permitted to conduct assassinations. “We never acted in a way that was inconsistent with that.” There had never been any “planning to violate US law – not once in my time.”

Other observations seem to suggest a rogue at play, a vigilante intent on cracking skulls and moving away from the law. Except that for Pompeo, pursuing the likes of Assange was very much part of “a deep legal framework”, where “actions” were taken “consistent with US law to try to achieve that.”

This peculiar viewpoint can only shock the more legally minded. The United Nations Special Rapporteur on Torture, Nils Melzner, stated it with bone dry precision. “This is not about the law. It is about intimidating journalism; it’s about suppressing press freedom; it’s about protecting immunity for state officials.”

The thirty intelligence and national security officials hardly deserve medals or citations of honour; but their information cast light into dark spaces, revealing a thuggish mentality at play in the National Security State. While the revelations were not brand spanking in their freshness, they served to back up previous accounts of surveillance and contemplated abduction and violence submitted in the Assange extradition trial.

As for Pompeo’s actual state of knowledge, further material promises to make the light of day. On October 29, the unsuspecting figure was served by plaintiffs including such legal luminaries as human rights Margaret Ratner Kunstler. The lawsuit, which names the CIA, Pompeo, David Morales Guillen and Undercover Global, S.L. as defendants, is seeking monetary and injunctive relief for violations of the Fourth Amendment – the right to be free from unreasonable searches and seizures.

As the case involves targeted surveillance of the plaintiffs at the Ecuadorian Embassy, including during consultations with Assange, and the forced surrender of electronic devices on entering the embassy, the gaps in Pompeo’s account may well be given further stuffing.

Perhaps Donald Trump has a valid point about Mexico’s threat to the United States, because the 2016 US National Heroin Threat Assessment notes that «Mexican traﬃckers have taken a larger role in the US heroin market, increasing their heroin production and pushing into eastern US markets». The report points out that 10,574 Americans died of heroin overdoses in… 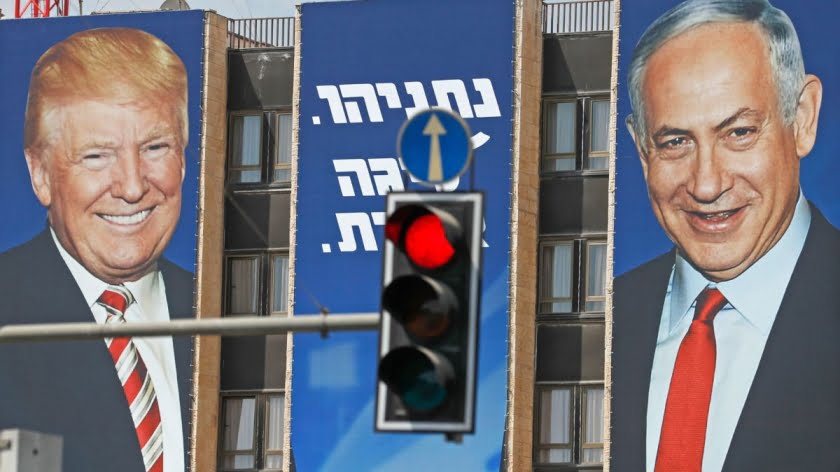 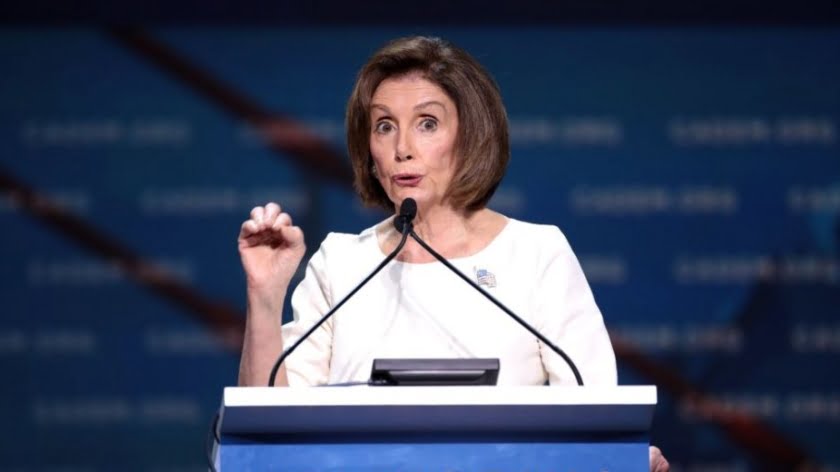 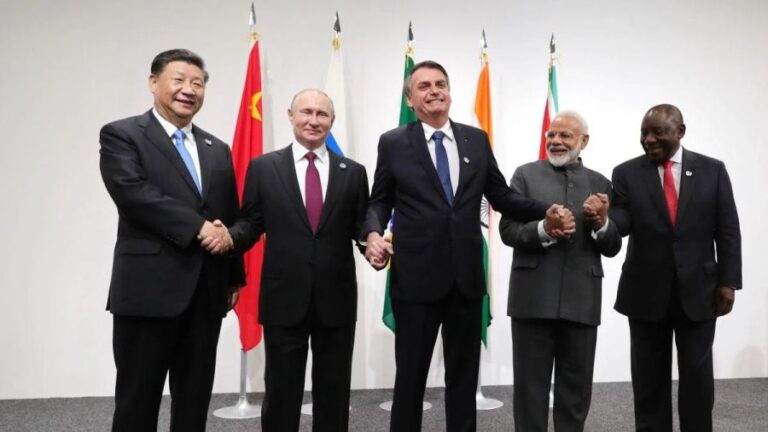 After a visit to Russia by the two leading officials of the African Union (AU), an announcement has been made that President Vladimir Putin is ready to hold another gathering to work towards key issues facing both geopolitical regions. The last Africa-Russia Summit was held in Sochi during 2019 prior to the advent of the… 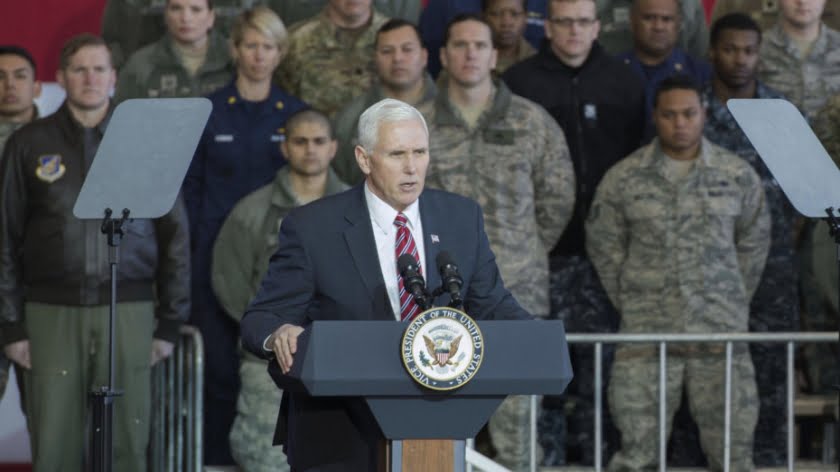 In an address to West Point military graduates, US Vice President Mike Pence told them they will one day fight for America. “It’s a virtual certainty,” said Pence who was swelling with pride as he spoke, rather than lamenting. Well, at least, he is being candid. The United States is a warmongering nation, there is…