A plague upon the world, a terrorist group who hates humanity. Many are the words describing the Daesh phenomenon which has been unleashed upon humanity. The terrorist group who allegedly originated out of Iraq as a result of the US- led invasion in 2003 has now become a worldwide known phenomenon which few people have never heard of. Their atrocities are reported daily, and mainstream media have several times reported about this death cult’s genocidal campaigns in the Middle East, ranging from ethnic cleansing to attempts to wipe out the region’s culture and history. The highlighted targets have been Christians and the Yezidis of Iraq.

What the mainstream media however rarely mentions is their campaign against their true enemy, the Shia community of Iraq and Syria. This three-part article series will analyse and explain the motivational drive behind this terrorist group and its funders, and why they attack other Muslims who they deem to be “infidels”.

The practice of excommunication where one Muslim declares another one to be a “Kafir” or infidel, is called Takfir, a practice which is almost as old as Islam itself. One who practices this excommunication is called a Takfiri.
The first part of this article series will focus on the history of the concept and where it once originated from. The second part will focus on the imperial European powers and their relationship with Takfiris in the 18th century. The last part will focus on the modern Takfirism and its aims in the region amid the Syrian and Iraqi wars.
The historical background and the concept of Takfir
The Daesh terrorists are known by the Shia community mainly as Takfiris because they deem the entire Shia community and all other branches of Islam to be infidels who deserve death. There is a very wide range of ideas surrounding what could justify declaring someone to be an infidel (Kafir). Some Muslims consider this to be a prerogative of divine revelation, while others consider it to be the prerogative of the state (Caliphate) which represents the Muslim community as a whole. There is no consensus among the Muslim community as to what actually constitutes sufficient justification for declaring Takfir, as such, there are disputes among different scholars surrounding this topic.
In order to truly understand what the concept of Takfir means, and how it has formed the Islamic community, we need to go back in time to the early days of Islam, and study the predecessors of the Daesh terror group, a group known as the Khawarij. 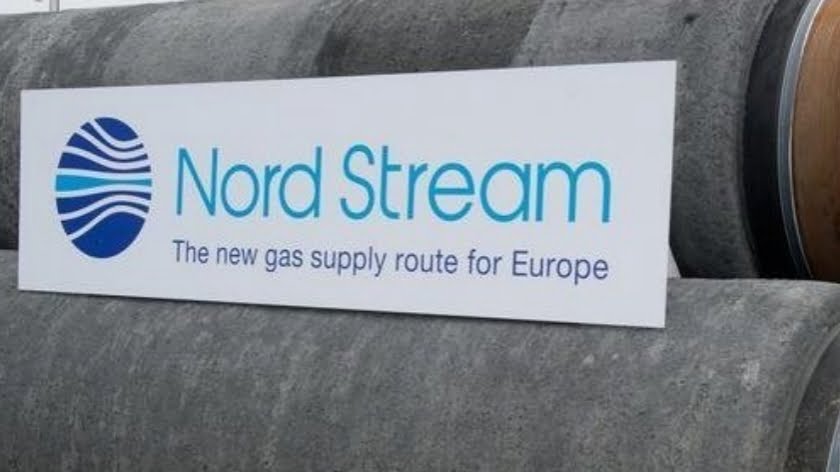 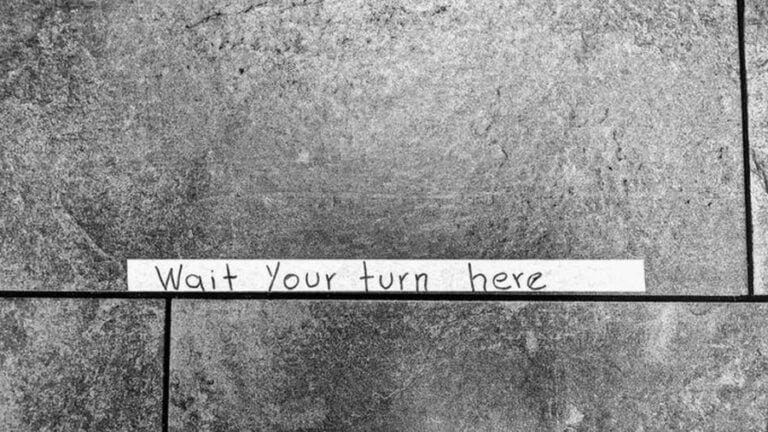 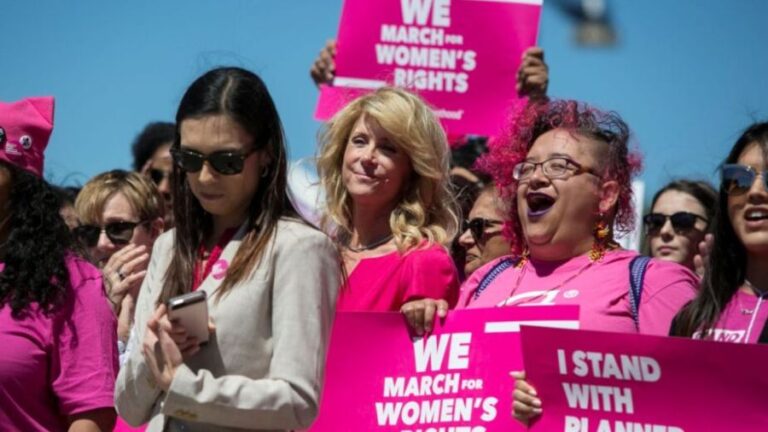 Covid isn’t just a matter of private health, but it is especially a raging matter of public health; but, if Americans don’t care about the health of anyone but themselves, then what else can this be but an insane country? On the one hand, America’s Supreme Court is so concerned about the alleged ‘right to… 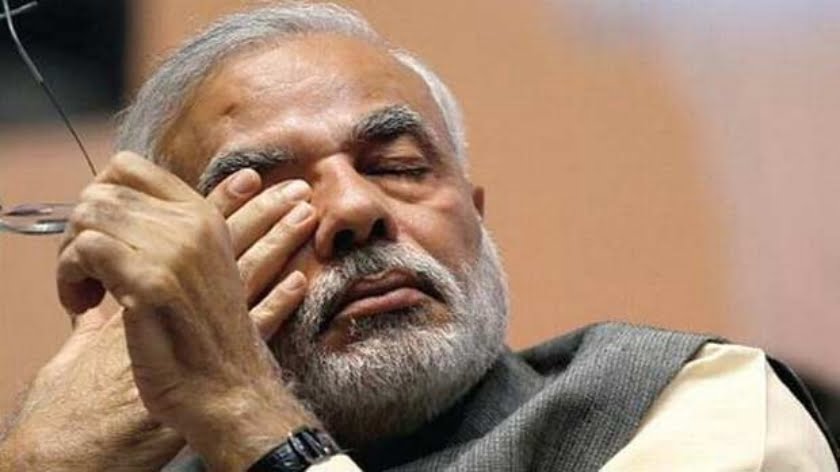