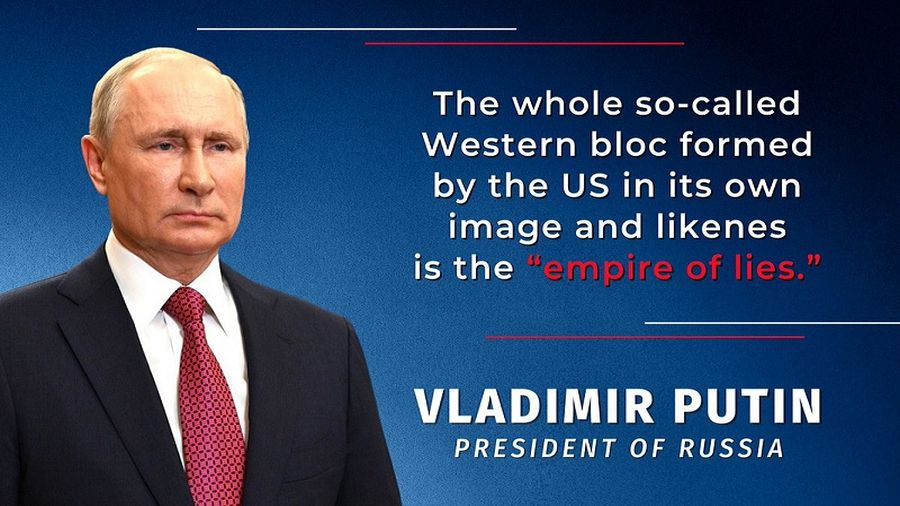 Western “political correctness” imbues Israel with unquestionable moral authority so the Jewish State’s defiance of US pressure leads to a dilemma whereby it can’t be criticized without defying the preceding dogma.

Israeli Justice Minister Gideon Saar reaffirmed on Tuesday that “Our support for Ukraine does not include weapons systems and weaponry – and there is no change to that position”, thus proving that strategic pragmatism prevailed over domestic political opportunism on this sensitive issue. “Israel Would Be Making An Irreversible Geostrategic Mistake By Arming Kiev”, as I wrote the day prior, since crossing Russia’s red line would have prompted Moscow to pull out all the stops for Iran in Syria and thus predictably lead to an escalation of regional proxy tensions. That mutually detrimental scenario was just avoided after the US and Kiev failed to divide and rule Russia and Israel yet again.

This development discredits the following five Western narratives about the Ukrainian Conflict:

The US-led West’s Golden Billion can no longer claim that this conflict is a proxy struggle between democracy and dictatorship after Israel, which that same New Cold War bloc considers to be the so-called “only democracy in the Middle East”, refused to dispatch weapons to Washington’s proxy.

2. Israel Doesn’t Believe That Russia Is Carrying Out A Second Holocaust

Israel would have already armed Kiev if it truly believed Zelensky’s earlier innuendo that Russia is carrying out a Second Holocaust in Ukraine, yet former Prime Minister Bennett scolded him at the time for making a “forbidden” comparison and thus completely discredited this highly offensive fake news.

3. Israel Doesn’t Regard Ukraine As A Scene Of Proxy Rivalry With Iran

Irrespective of whether there’s any truth to the claims that Iran has supplied Russia with game-changing drone technology, Israel clearly doesn’t regard those rumors as relevant to its larger proxy rivalry with Iran since it doesn’t consider them to have any impact on its national security.

Despite voting against Russia at the UN, Israel hasn’t followed up with anti-Russian policies such as complying with the US’ related sanctions or arming Kiev, which proves that talk is cheap and that going against Moscow at that global body doesn’t imply anything more than lip service to Washington.

5. Israel Is Genuinely Independent Of The US

States with true strategic autonomy won’t ever unilaterally sacrifice their objective national interests no matter how intensely their allies pressure them, which confirms that Israel is genuinely independent of the US just like Hungary, Saudi Arabia, and Turkiye are, unlike the EU states.

Five observations related to the abovementioned insight will now conclude the present analysis.

First, Western “political correctness” imbues Israel with unquestionable moral authority. Second, the Jewish State’s defiance of US pressure leads to a dilemma whereby it can’t be criticized without defying the preceding dogma. Third, accusing Israel of having “ulterior motives” like is claimed about Hungary, Saudi Arabia, and Turkiye, et al., could prompt concerns about “anti-Semitism” and will thus likely be avoided. Fourth, the “politically correct” way in which Israel’s defiance of US pressure will therefore be handled could simply see the issue being largely ignored by the media. And finally, those who watch it go down the “memory hole” will realize that the Western narrative on Ukraine is full of lies. 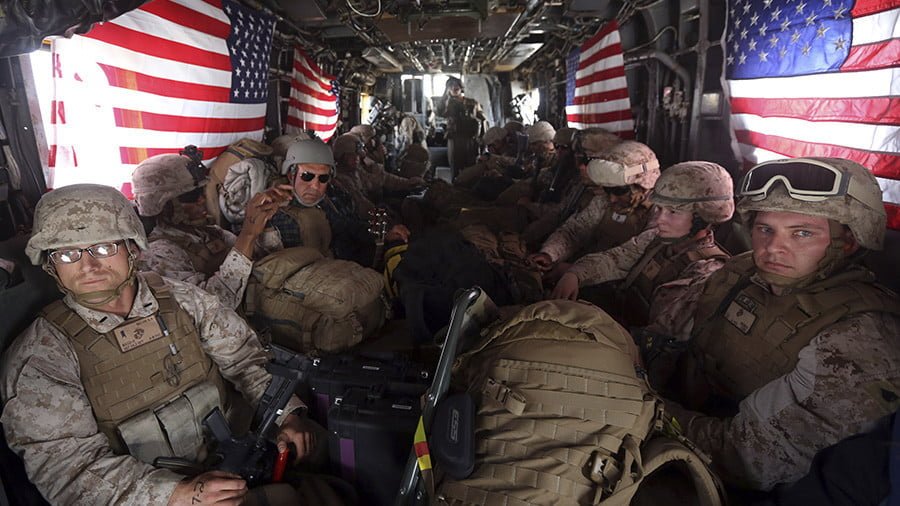 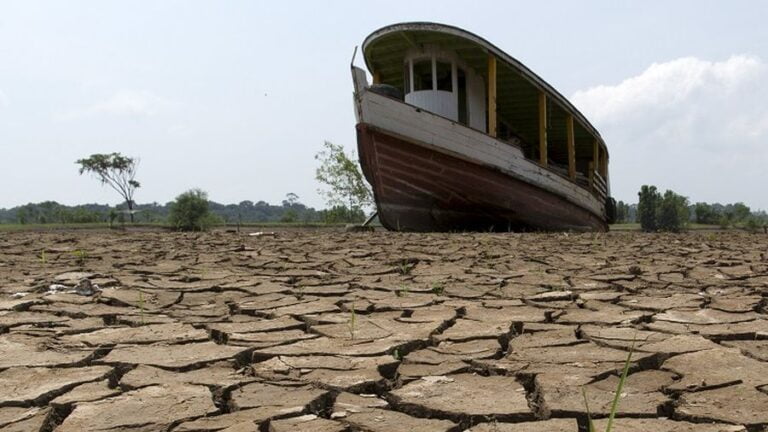 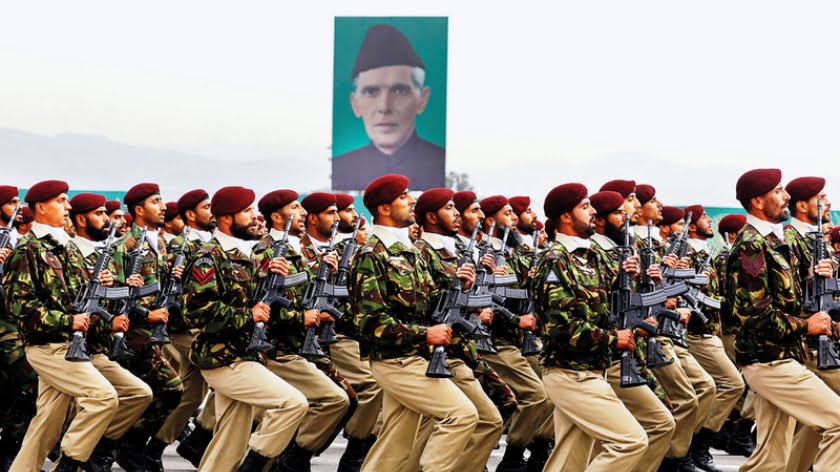 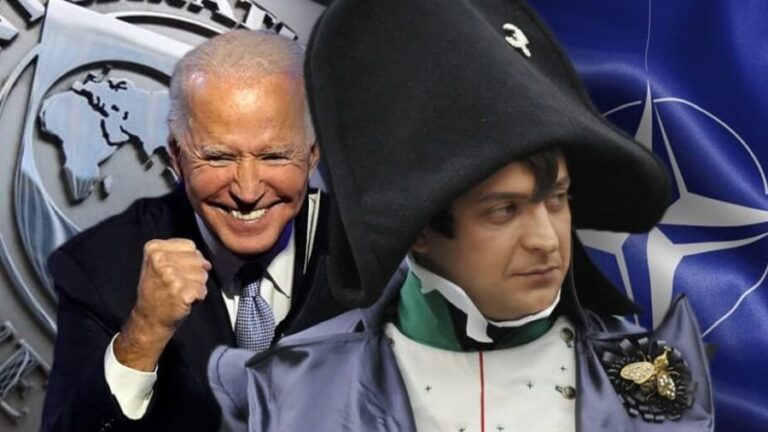 The great danger is that Washington’s provocations will cross the “red line” with Moscow and lead to escalation, which will indeed be a page-turner. When President Biden gave his speech on August 31 about the Afghanistan debacle he touched on future U.S. policies as regards the massive military leviathan which is deployed to over 750… 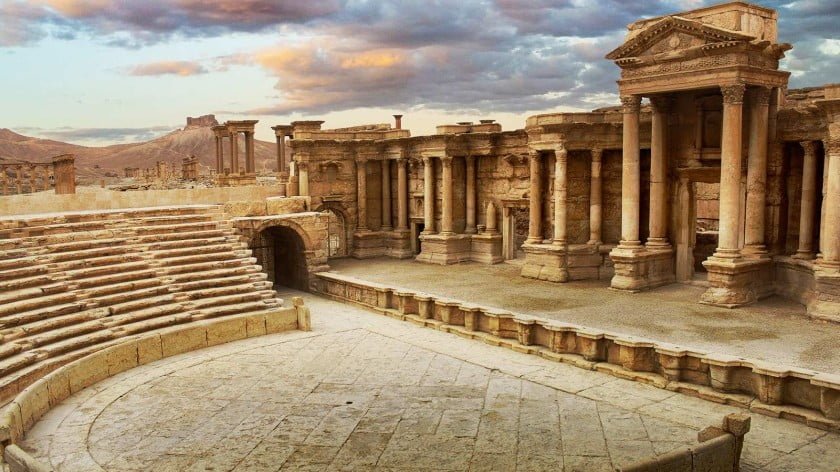 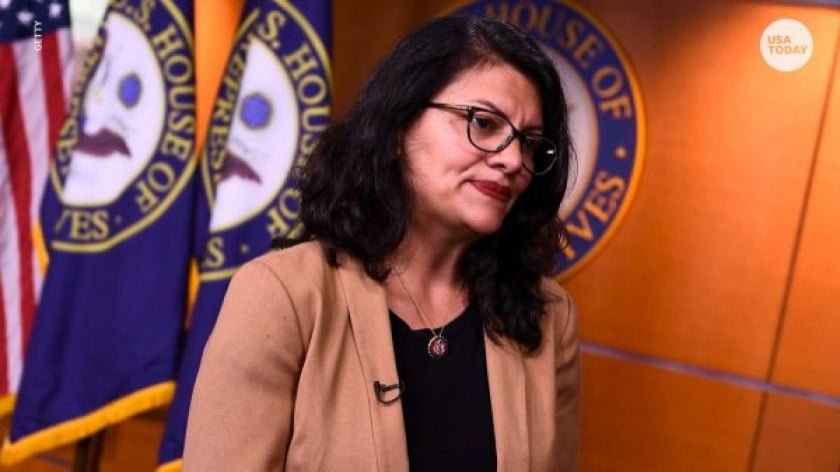