As tensions continue to mount over disputed territories of the South China Sea, Beijing’s Navy is undergoing a renaissance of enhanced capability that may soon rival the maritime might of the West.

The images reveal that the assembly of the Type 001A CV is nearly complete, following the addition of the bow section and other exterior hull components. Additionally, analysts speculate that the hull is complete, as two component fabrication areas adjacent to the dry dock are clear of materials.

The only major component of the Type 001A CV not yet completed appears to be the superstructure, but “the presence of superstructure modules suggests installation could occur in the near term,” according to analysts with IHS Jane’s Defence Weekly.

The Type 001A will be the first aircraft carrier designed by the Chinese and the second ship of its type in the PLAN fleet, indicating to defense analysts that Beijing has crossed a major threshold in its ability to project aerospace and naval power throughout the region, potentially contesting a longstanding United States defense hegemony in the Pacific.

In addition to the anticipated completion of the Type 001A CV, work on three Type 052D Luyang guided-missile destroyers, known as the “Carrier Killer” or “China’s Aegis,” is ongoing. The addition of the destroyers will further enable China to project its influence, in the wake of an unfavorable South China Sea ruling against Beijing by the Permanent Court of Arbitration at the Hague. The recent ruling, refuted by Beijing, has isolated the country from an increasingly unfriendly international community, led by a push from the Obama Administration.

The ruling is based on a court case brought by the Philippines, reportedly at the behest of the White House, and calls for China to stand down from its claims over the South China Sea waters and islands. Beijing faces mounting pressure from Western leaders, as well as regional rivals, including Japan and Australia.

It was reported this weekend that at least 11 “Carrier Killer” guided-missile destroyers were to be dispatched to the South China Sea working in tandem with a Liaoning aircraft carrier while creating an A2/AD (anti-access/area denial) presence in the region.

Over 40% of the world’s shipborne trade transits through valuable South China Sea waters, which also host one of the planet’s largest deep-water oil and natural gas deposits. 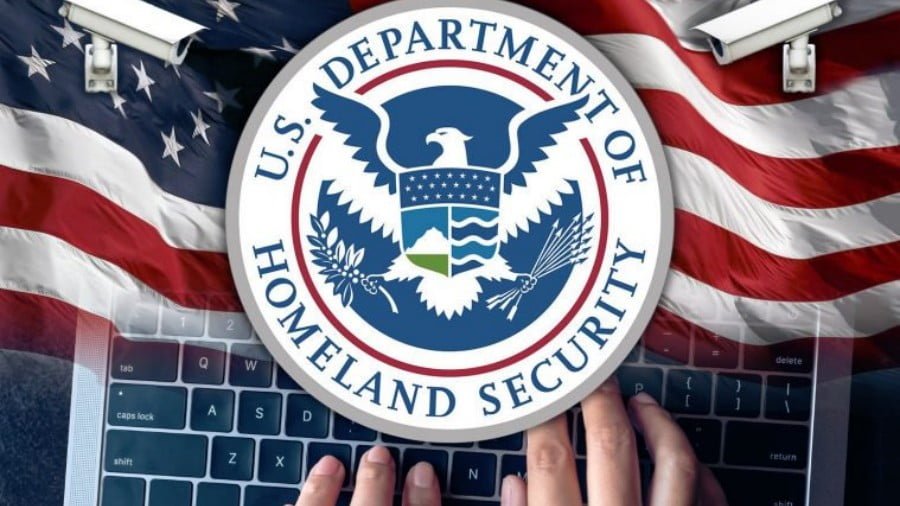 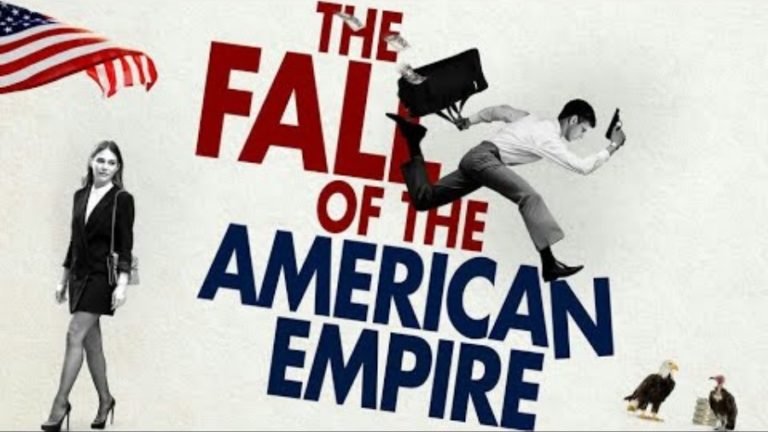 We’re now living in an age of opacity, as Rudy Giuliani pointed out in a courtroom recently. Here was the exchange: “‘In the plaintiffs’ counties, they were denied the opportunity to have an unobstructed observation and ensure opacity,’ Giuliani said. ‘I’m not quite sure I know what opacity means. It probably means you can see,… 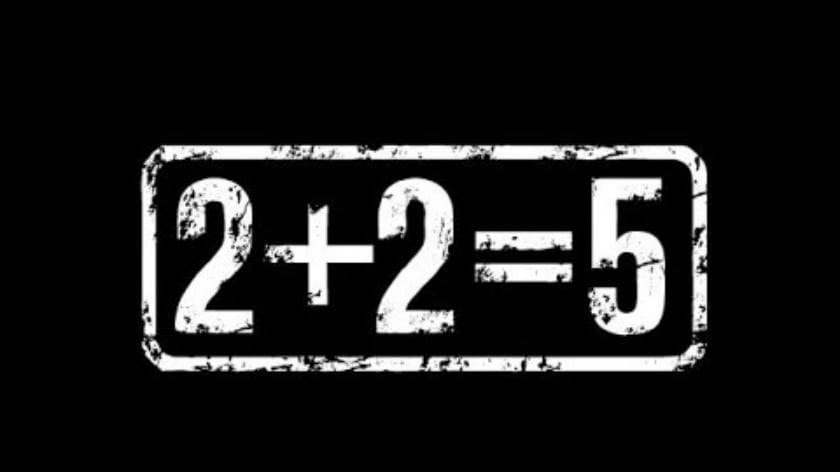 In February 2017, the US would attempt to leverage an Amnesty International report claiming to detail unfolding atrocities at Sednaya prison in Syria. While painting a picture of torture, neglect, and even mass executions, Amnesty forgot to include any actual evidence to corroborate its claims. The only actual evidence included in a report that otherwise…

BAGRAM AIR FIELD, Afghanistan (AP) — The top U.S. commander in Afghanistan said Tuesday that “some hundreds” of U.S. forces — in addition to the 8,400 that President Barack Obama announced would stay in the country last week — will be based outside Afghanistan, but will be ready to quickly deploy into the warzone if…