One could only conclude that Putin is not playing around anymore.
Instead, Russia is out and out prepared for war. It is likely enough that we should expect it, too. Can you feel things heating up?
These drills appear to be very serious training for the mobilization of a major force that intends to bring in vast numbers and superior equipment under cover from fire.
Watch carefully as this force readies to protect Putin’s army during transport to the point of conflict:

The Russians have been flaunting their latest equipment for communications jamming, which allows them to literally dominate and control an area; they have been flexing their ICBM mobile trucks and they have been giving every sign that they will not be pushed around by NATO, rightly or wrongly.
They will be rolling out their carefully regulated, exercised and trained 21st century army ready to engage in electronic warfare.
Ukraine and Syria are both still open proxies, and attempts to bring Ukraine into NATO could provoke open war:

Much of this comes as NATO and the IMF continue to attempt to garner Ukraine into the EU and make the country a full-fledged NATO member.  Such an action will not come without a price, however, and an excellent example of this can be found in an article entitled “Ukraine joining NATO would be trigger for war with Russia,” by Debra Killalea of news.com.au.

“The red line in the sand is if NATO makes Ukraine a member.  That will be seen as a call for war.”
Dibbs also added that a nuclear war with Russia was “not an impossibility.”

Perhaps these world events coincide with clear signals from the American election cycle that Hillary will be inserted as president whether the public likes it or not, and whether or not her corruption and dirty laundry have been hung out in full display to all passersby.
The establishment has chosen Hillary, and Hillary has signaled for war with Iran. Russia and Syria have also been named as enemies on the new, updated ‘axis of evil.’ Basically the worst parts of the Bush regime and the Old Testament have been mixed together in a blender from hell and put into Hillary’s group of advisors and cabinet-members-to-be.
George Schultz and Henry Kissinger are almost certain both lucky just to be alive at their advanced ages, and both are pissed off at the possibility that they might die before they get to see war in Iran, or even conflict with the queen piece in Russia.
Regardless, the forecast has darkened significantly. Tensions in the middle east are being stoked once again for a new season, and old flames of war will be started up again.
Source: shtfplan.com 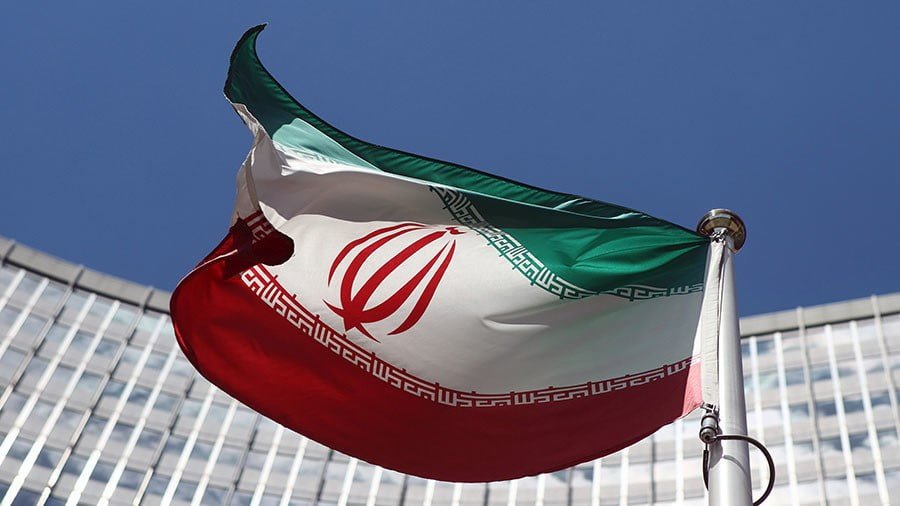 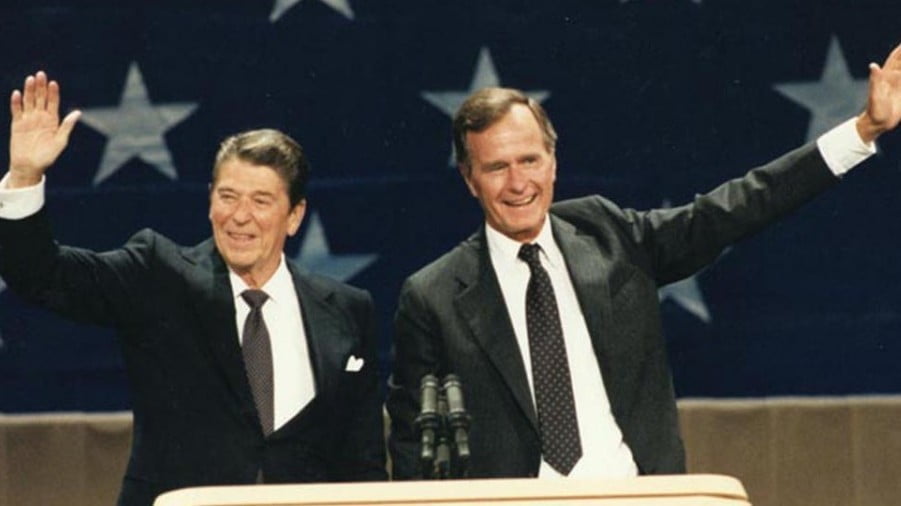 George H.W. Bush was America’s closer. Called in to pitch the final innings of the Cold War, Bush 41 presided masterfully over the fall of the Berlin Wall, the unification of Germany, the liberation of 100 million Eastern Europeans and the dissolution of the Soviet Union into 15 independent nations. History’s assignment complete, Bush 41… 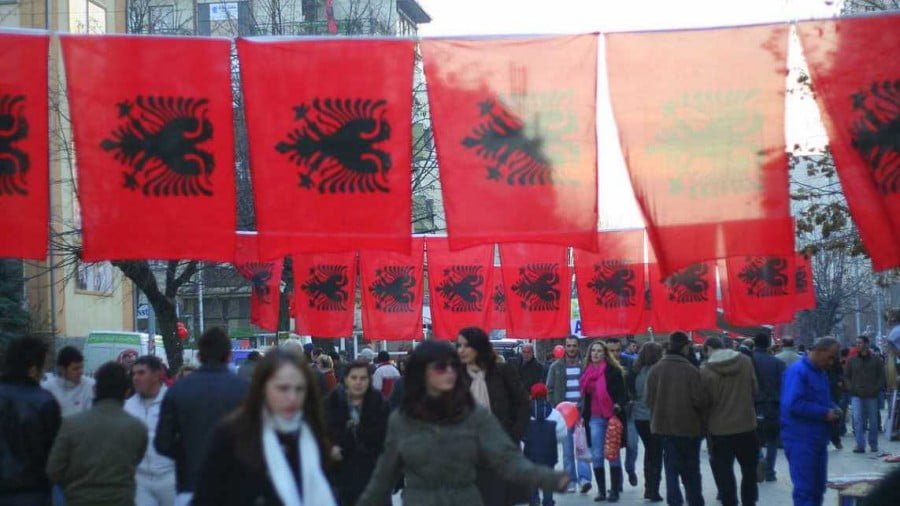 NATO believes that the Western Balkans is a region of strategic importance. The summit that was held July 11-12 specifically expressed support for the Euro-Atlantic aspirations of the Balkan countries. Macedonia was officially invited to join the alliance. On the eve of the summit, Deputy Secretary General of NATO Rose Gottemoeller stressed that NATO supported the process… 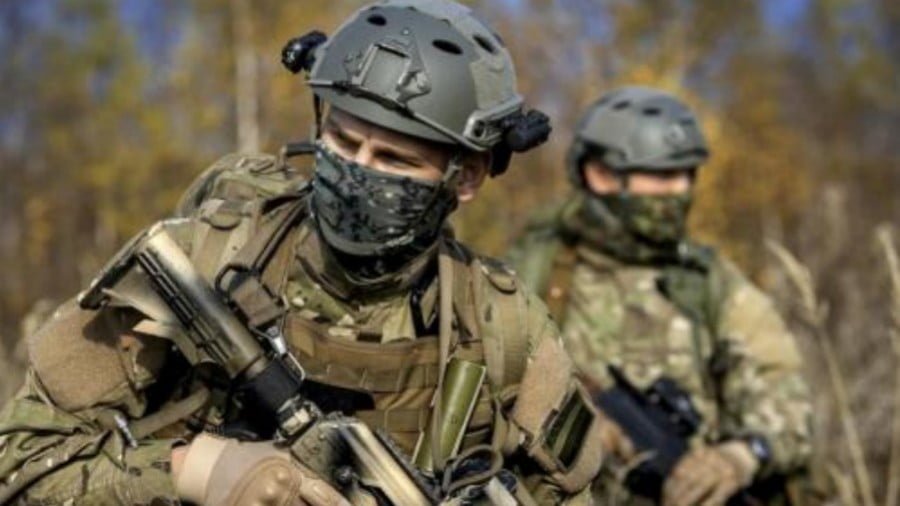 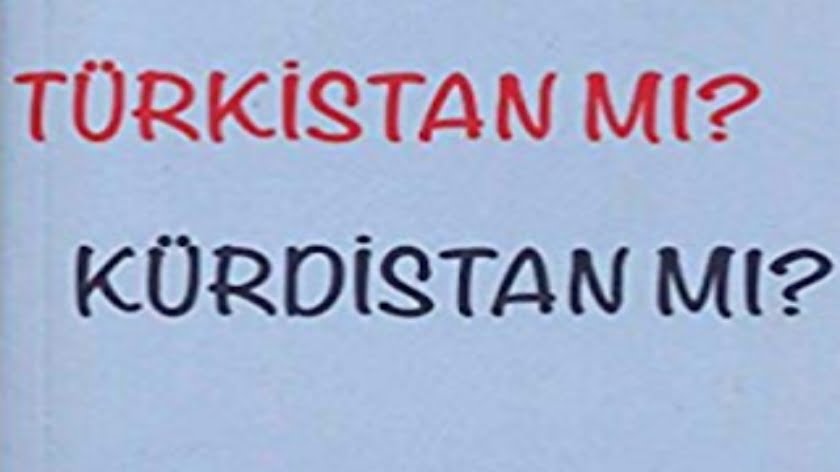