Looking for a good documentary to watch? THRIVE is an excellent choice, and one of the best documentaries ever made that touches on what’s really happening in our world., and addresses the questions that more and more people are asking every single year. It’s a bit of an unconventional documentary, exploring topics that many people still have yet to wake up to. That being said, THRIVE has accumulated approximately 65 million views, and it’s a great example of how many people continue to ‘wake up’ and take note of what’s happening on our planet, in multiple different areas.

How does THRIVE do this? They follow the money, uncovering the global consolidation of power in nearly every aspect of our lives. Weaving together breakthroughs in science, consciousness and activism, THRIVE offers real solutions, empowering us with unprecedented and bold strategies for reclaiming our lives and our future.

For example, here is a great clip from the film.

“A power has risen up in the government greater than the people themselves, consisting of many, and various, and powerful interests, combined into one mass, and held together by the cohesive power of the vast surplus in the banks.” – John C. Calhoun, 7th Vice President of the United States (source)

It’s a documentary that might conflict with some of your belief systems, but it’s the mark of an educated person to be able to “entertain an idea without accepting it,” as Aristotle once said.

It’s one of the best documentaries ever made that deals with this type of subject matter. It really makes you think, and encourages one to do some independent research rather than constantly turning on the TV for information.

Here is the trailer, below that you will find the full documentary.

The Film was made by Foster and Kimberly Gamble. Foster is an heir to the Proctor & Gamble corporation.

He was groomed to enter into the establishment, but chose a different path. He has spend decades trying to figure out the details and implications of what he has seen happening on the planet. This took him on both a scientific journey and an exploration of the human potential to navigate successfully through the challenges threatening our survival. THRIVE represents the convergence of these two paths.

Kimberly Gamble worked as a former journalist, including for Newsweek International; as founder of a nation-wide program for homeless teens, a producer of large events and a lifelong activist for social justice.

She is also CEO of Thrive Movement International and is currently focusing on developing strategies and raising funds for the global dissemination of new energy and healing technologies, along with other game-changing innovations.

In addition to her journalistic and fund-development experience, she brings the perspective of an activist integrating the personal evolution of consciousness into her work.

Please take the time to visit Foster and his team at www.thrivemovement.com to learn more about the film, and other projects they have that are constantly on the go. 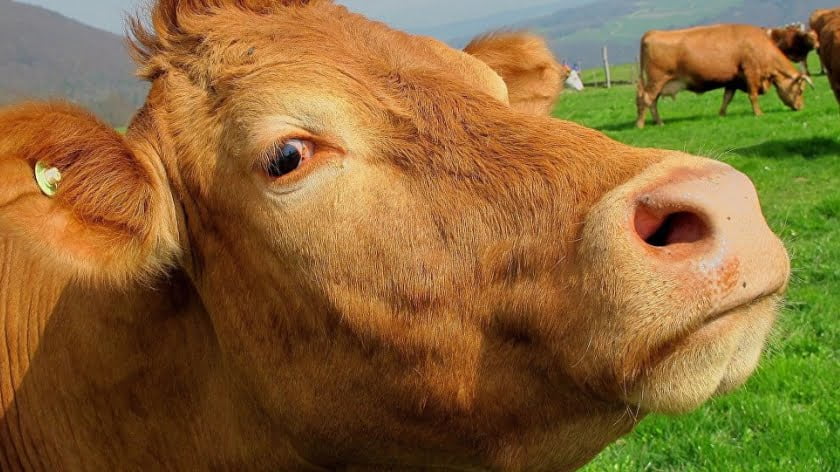 Introduction One of the most important outcomes of the Trump Presidency are the revelations describing the complex competing forces and relations engaged in retaining and expanding US global power (‘the empire’). The commonplace reference to ‘the empire’ fails to specify the interface and conflict among institutions engaged in projecting different aspects of US political power…. 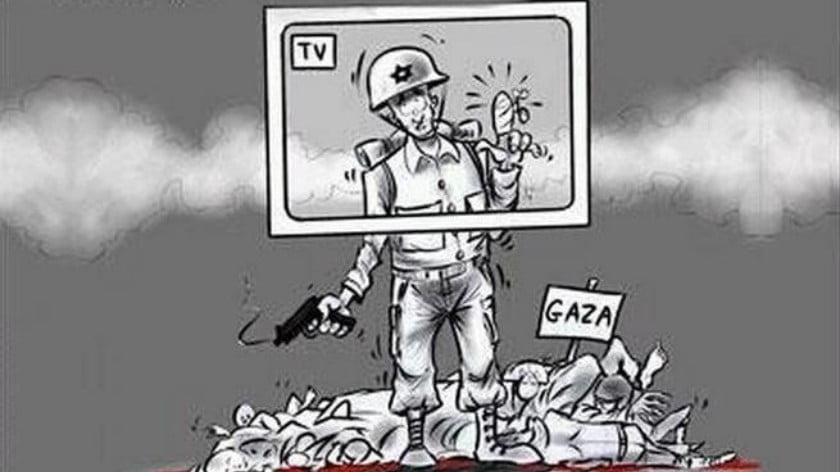 Place Your Bets! Soon after he was elected, a representative from the American embassy in Pretoria, South Africa, came on a local news station and proudly declared that Obama was “the ruler of the world!” I thought, “Say what?” And did a double take. This was no Mandela. As internationally popular as Mandela was, he…

In September 2015, a young boy was found washed up on a beach in Turkey. Photos of Aylan Kurdi’s lifeless body were quickly splashed across mass media, much the same way that Omran Daqneesh’s photo inside an ambulance would also be disseminated. Accusations of responsibility were hurled at the Syrian government, and leaders from Western…