As Turkish forces in northern Syria continue to advance south taking more ground from ISIS for the rebels pro-Erdogan press reports that Russia’s president Vladimir Putin called his Turkish counterpart and congratulated him on the extension of his occupation zone in Syria.

My hunch is this in fact never happened, particularly since Moscow has previously pointed out the Turkish invasion is illegal. However, my guess is that privately Russians were informed of the operation before ‘Euphrates Shield’ launched and that while not willing to back it they also signaled they would not oppose it militarily — provided it stayed within certain geographical confines, that is if stayed clear of Syrian army positions around Aleppo.

Meanwhile Erdogan has said he intends to take two major cities in northern Syria, al-Bab currently in ISIS hands and Manbij currently controlled by the Kurdish-dominated SDF. We can only speculate what this means. Is Erdogan merely making an empty boast, or perhaps testing the waters? Have Russians in fact already told him they would privately not mind if he does? Or would this actually mean crossing a Russian red line of some sort?

What we do know however, is that heavy clashes have broken out between the Turks and Turkish-backed Islamist rebels and Kurds of the Afrin corridor. As Turks and rebels advanced southward against ISIS so did the Kurds. The Turks apparently did not take kindly to Kurds taking some of the spoils they intended for the rebels and so Kurds are now being bombarded by Turkish artillery and jets and there is footage showing fresh infantry-on-infrantry fighting as well. Turks are saying air raids alone have killed 200 Kurdish (and secular Arab) fighters already, but the latter are saying that number is closer to 10.

In any case if Turks turn this into a fully-fledged offensive against the SDF this has consequences beyond the Kurds or the SDF.

If you look at the map the Turks and the rebels they have in tow (turquoise) are now just some 15 kilometres away from the Syrian army positions around Aleppo (red). What stands between them is a slither of SDF-controlled territory (yellow). Afrin Kurds and pro-government have generally good relations and fought the rebels seemingly in tandem in February. With Kurds on their northern Aleppo flank the Syrian army can be reasonably at peace as it wages the battle against rebels inside Aleppo city.

However, should the Turkish-rebel coalition threaten to displace the SDF from those positions it becomes increasingly difficult to see how Russia can continue to allow Turkish military operations in Syria. Even if Turks themselves are not interested in coming to blows with the Russian-backed Syrian forces the rebels they have tagging along have nothing to lose and everything to gain by provoking a Turkish-Russian clash and dragging Ankara deeper into the war.

The only real guarantee that Ankara’s ‘Euphrates Shield’ won’t lead to a hot Turkish-Russian conflict in Syria is if Turks don’t put the rebels in contact with the Russian-backed Syrian army. Hopefuly Erdogan understands this and won’t risk the Russian reset he has worked so hard to achieve over the past six months. 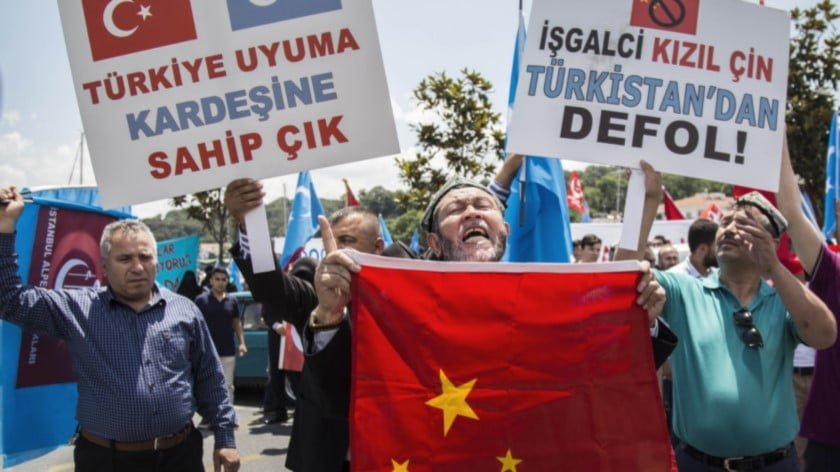 A Turkish-Chinese spat as a result of Turkish criticism of China’s crackdown on Turkic Muslims in its strategic but troubled north-western province of Xinjiang complicates efforts by Kazakhstan and other Central Asian states to at best deal quietly behind closed doors with the plight of their citizens and ethnic kin in the People’s Republic. China’s… 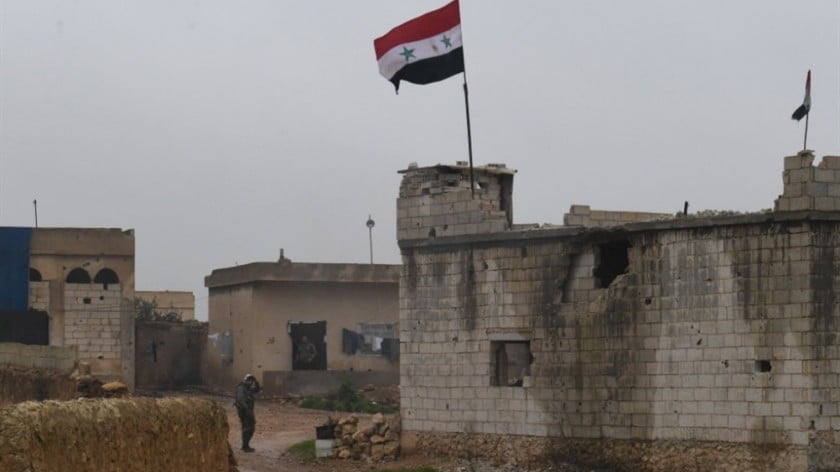