A quarter of a century ago, on the night of December 25, 1991, the red flag was lowered from the Kremlin cupola – and the USSR was no more. Arguably what President Putin later described, in 2005, as “the biggest geopolitical catastrophe of the 20th century” doubled as the most comprehensive fall of an empire in modern history.

Way beyond the historical archives of Marxism-Leninism suddenly being besieged by graphic, glitzy signs of conspicuous consumption, what developed on a personal level was a “real drama” (again, Putin’s words) of millions of Russians suddenly thrown out of the federation, dispersed among 12 new republics scattered across Eurasia.

The world went unipolar in a flash; one form of totalitarianism disappeared to the profit of another, supported by two key pillars; NATO, propelled to the role of global Robocop, and the exorbitant privilege of printing the US dollar as a fiat currency. Breathless neo-Hegelian functionaries of Empire hastily proclaimed the end of History. To widespread neocon glee, that seemed to erase the 1987 verdict of Yale historian Paul Kennedy in The Rise and Fall of the Great Powers, who stressed that the global American empire, like all empires that came before, was declining.

Everyone remembers December 25, 1991. Please allow me a brief personal interlude. On that fateful winter night, I was by the Ganges, in Varanasi, immersed in more spiritual matters. Being on the road non-stop, across Southeast Asia, and then in India, Nepal and booming China, way before the 24/7 instant com era, I only grasped the enormity of what had happened after I boarded the Transiberian from Beijing and arrived in USSR-deprived Moscow over two months after the fact. It was that trip that made me leave the West to learn Asia from the inside, and follow what I would later characterize as The Eurasian Century.

The go-go 1990s were heady times. Bill Clinton gleefully implemented the neocon Wolfowitz doctrine. Russia was raped by a bunch of Western remote-controlled oligarchs. NATO progressively reveled in its deeper role, as Lord Ismay had conceptualized, of “keeping the Americans in, the Russians out and the Germans down”.

After all, since Dr. Zbigniew “Grand Chessboard” Brzezinski had led David Rockefeller to install the Trilateral Commission in 1973, the Big Picture was always to secure US power to prevail over every other national state, thus conforming what was dubbed “global governance”. That was further expanded early in the new millennium via the Pentagon’s Full Spectrum Dominance doctrine.

By then Vladimir Putin, in 2000, had stepped onto the geopolitical stage. Only three years ago, Mikhail Gorbachev stressed Putin “saved Russia from disintegration”. Arguably, he engineered much else. Twenty-five years after the fall of the USSR, Putin is the one and only geopolitical king maker; the prime deconstructor of the myth of Western liberal “democracy” – be it of the neocon or the neoliberalcon, “humanitarian imperialistic” variety; and the smasher-in-chief of the Mother of All Geopolitical Myths: the supposedly God-given, exceptional, perennial domination of the unipolar superpower.

The 2008 casino capitalism-provoked financial crisis, plus the American “resolve” to remake the so-called Greater Middle East through wars of choice, regime change and covert ops miserably failed. As we wait for the dawn of the Trump era – an almost intergalactic geopolitical question mark – what’s certain is that the War Party US deep state won’t admit defeat. And the key geopolitical riddle to be answered is how strident internal American tensions will deal with the hub of progressive Eurasia integration: Russia, China and Iran.

Key to watch will be the role of the chairman of the Joint Chiefs of Staff, Joseph “Fighting Joe” Dunford, and how he will interpret the US National Military Strategy. The crucial part of the strategy is a five-part annex detailing America’s top existential threats. In Pentagonese, they are the “four-plus-one”: Russia, China, Iran, North Korea and (the “plus one”), “VEOs” — violent extremist organizations.

The Pentagon itself is divided. For the National Military Strategy, and for “Fighting Joe”, the top threat is Russia. For “Mad Dog” Mattis, the new head of the Pentagon, it’s Iran. For a lot of Joint Chiefs of Staff officers, it’s actually the VEOs, especially ISIS/ISIL/Daesh. So the crucial question is who will Trump be really listening to.

Putin already cut to the chase – when he spoke at the defense ministry’s HQ in Moscow before the holiday season; “We can say with certainty: we are stronger now than any potential aggressor.” And he added; “Anyone.” This after Defense Minister Sergei Shoigu stressed Russia “for the first time in its history” has fully protected the extensive Russian borders with early warning anti-missile systems.

The Pentagon must be processing the information with extreme seriousness. That means, essentially, that before the S-500s were fully rolled out, Moscow could not but exercise extreme prudence. Now Russian air space seems to be effectively sealed. Putin could not actually admit on the record that Russia is the strongest military power in the world until the rollout of the S-500s is complete. All US offensive missiles and stealth aircraft as it stands are rendered useless. And that does no even take into account nuclear weaponized Russian silent submarines.

Putin’s frank admission is extremely surprising, because the nature of Russian strategy is always to conceal strength. Yet in the new, geopolitical configuration, possibly a preamble to post-Cold War 2.0, the most important element was to send a clear preemptive “message” to the Pentagon.

At his year-end presser, Putin also remarked that, “what we have between Russia and China is more than just a strategic partnership.” That was another subtle but clear message to any actors, inside or around the US deep state, Brzezinski included, or inside or lateral to the Trump administration, bent on deploying the usual Divide and Rule tactics to play Russia against China; moreover, the three crucial Eurasian actors, Russia, China and Iran, have already agreed on a mutual defense policy. So any fancy Pentagon ideas on Iran instantly hit a no-go area.

We might be reaching a possible geopolitical configuration where it’s not far-fetched to expect some sort of Grand Bargain involving the US and the three key hubs of Eurasia integration; a sort of Interregnum Détente before an extended Cold War 2.0, instigated by the US deep state, picks up again. It was only 25 years ago today. That was not the end of History; rather the preamble for a brand new historical drama. Get ready, because the thick of the action starts now. 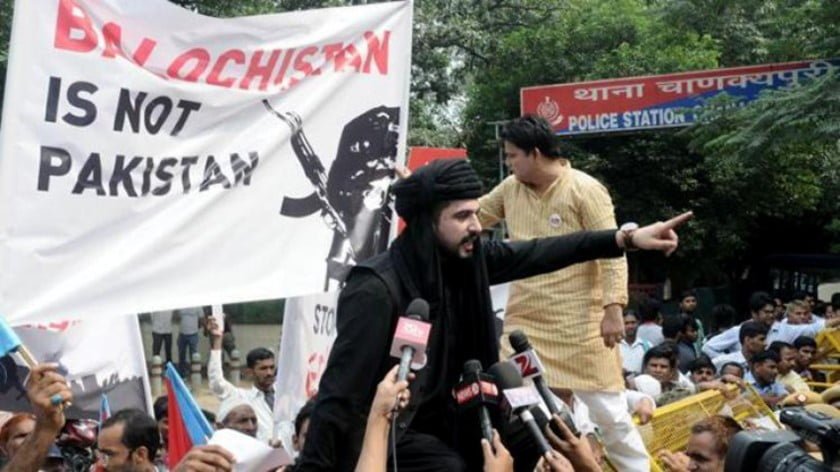 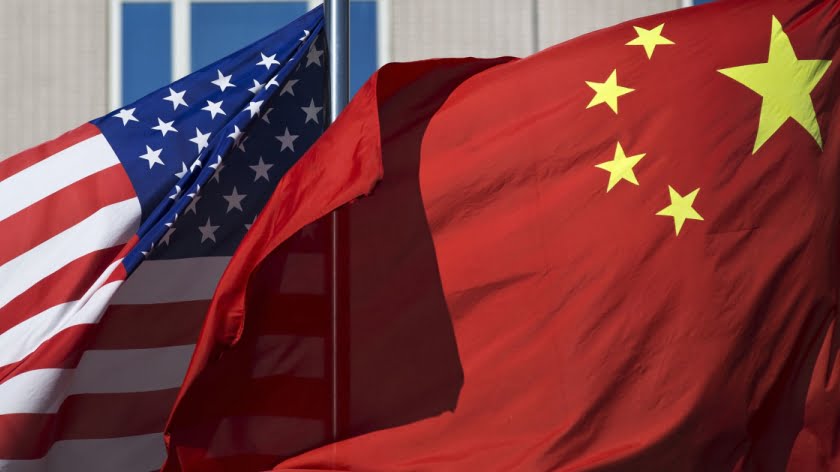 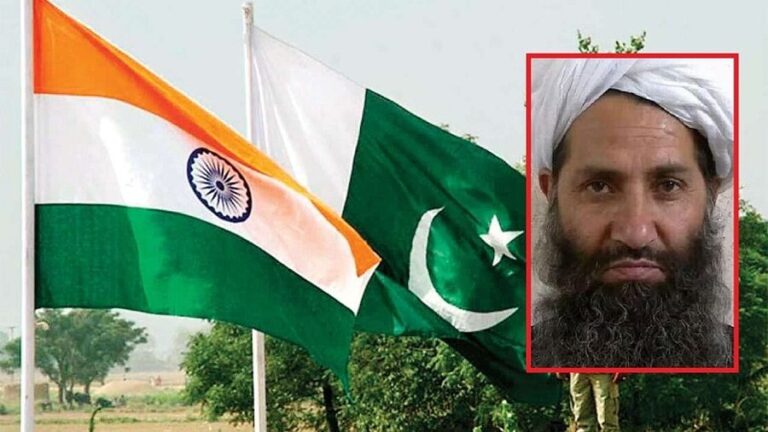 The Taliban is doing everything in its power to rehabilitate its international image and appears to keenly understand that its prior hosting of various armed groups that fought against other countries was the single-greatest reason why it was ostracized by the international community. Some Indian commentators are fearful of a potential Taliban-Kashmiri alliance after one…