Pakistani Minister of Defense Khawaja Muhammad Asif tweeted a thinly-veiled threat towards Israel on Friday, “reminding” it that Pakistan is a nuclear power that will strike back if attacked.

Asif appeared to be reacting to an article from the website AWD, which claimed that Moshe Ya’alon, the Israeli defense minister, threatened to use nuclear weapons on Pakistan if the country sent troops into Syria.

“As far as we are concerned, that is a threat, if, by misfortune, they arrive in Syria, we will know what to do, we will destroy them with a nuclear attack,” Ya’alon said in a presumed AWD exclusive. There are but two problems with the news story. First, Ya’alon left the post of Israeli defense minister back in May.

And second, he never said it, according to the defense ministry’s prompt reaction.

reports referred to by the Pakistani Def Min are entirely false

AWD itself could not seem to get its story straight, referring to Ya’alon as both “Israeli defense minister” and “the former Israeli Defence Minister” in the article.

Asif, however, apparently chose to be (arguably) safe rather than sorry, and issued his warning to Israel regardless.

The Israeli Ministry of Defense was quick to react to Asif’s statement, pointing out it was based on false information.

Neither country has signed the Non-Proliferation Treaty (NPT), and both Israel and Pakistan are considered to be nuclear powers. Israel is widely thought to have had the atom bomb since the 1960s, though it has never publicly admitted it.

Pakistan, meanwhile, developed its own nuclear arsenal in response to India’s, and indeed, Khawaja Muhammad Asif had already threatened to nuke India back in September.

Diplomatic relations between the two countries are non-existent: as a Muslim country strongly opposed to the Jewish state, Pakistan does not even recognize Israel, though dialogue does take place through third parties. Although there used to be a small Jewish community in Pakistan, mainly concentrated around Karachi, it gradually disappeared as anti-Israel and anti-Semitic sentiments became more widespread.

AWD News has been described as “extremely dubious” by fact-checking site Snopes, which analyzed one of its articles claiming King Abdullah of Jordan murdered his wife, Queen Rania (who is alive and well).

A quick glance around the site also reveals that Vladimir Putin is dead and Russia is planning an attack on Saudi Arabia, among other things. 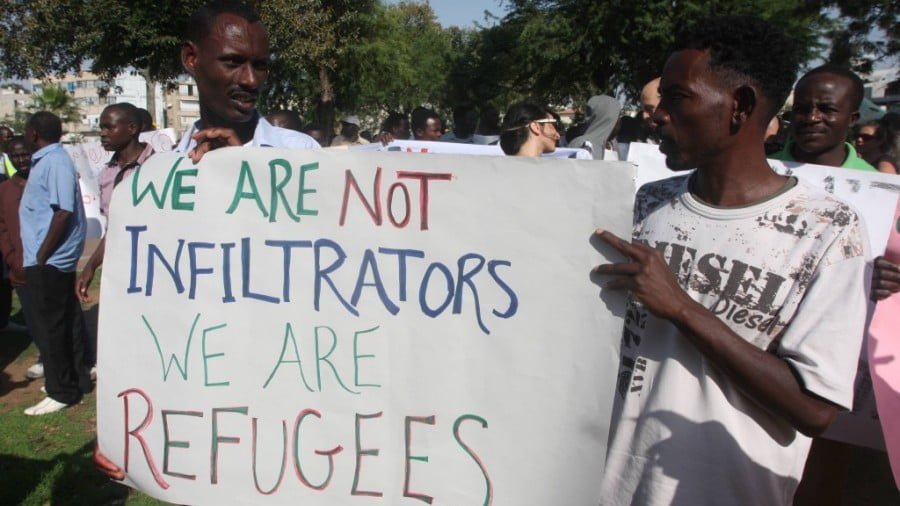 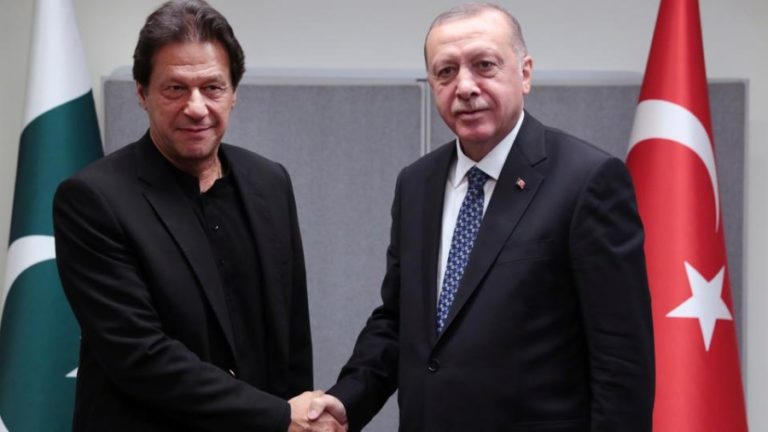