Jaish al-Fatah militants launched a major offensive against government forces in Hikmah from the direction of Rashiddeen 4 in the southwestern Aleppo countryside last night. After a series of firefights, the Syrian Army and Hezbollah forced Jaish al-Fatah units to retreat.

As result a group of militants, that sabotaged evacuation from Aleppo on December 14, agreed to all terms and conditions of the Syrian government. Militants remaining inside Aleppo will take a new opportunity to withdraw to Idlib on December 15. If they deny, the Syrian army will continue a counter-terrorism operation to clear the building blocks controlled by gunmen opposing the evacuation.

Reports say that according to the new Aleppo withdrawal agreement, Jaish al-Fatah militant coalition (led by al-Nusra) will have to allow civilians to evacuate from the villages of Kefraya and Fowaa located in the province of Idlib. These are predominantly Shia villages besieged by al-Nusra and its allies. Some sources add that Iran is behind of this demand.

The Syrian army and the National Defense Forces (NDF) have been making efforts to defend the Tyas Airbase from ISIS terrorist group in the province of Homs. Government forces have repelled a series of ISIS attacks on the airbase and secured the strategic Defense Hill and other points north of it. This eased the military situation for the army and the NDF.

While all attention is focused on developments in Aleppo and west of Palmyra, the Syrian amry made a series of raids against al-Nusra in the province of Daraa. Government forces destroyed a few of ammunition warehouses, fuel tanks and at least 3 vehicles belonging to the terrorist group, according to pro-government sources. The events took place near al-Hare and al-Nuaimiya in the northern part of the province.

Turkish military stand guard near the the Taksim Square as people wave with Turkish flags in Istanbul. © Murad Sezer / Reuters Graphic images and videos emerging from Turkey after a night of unrest highlight the extremity of violence witnessed during the attempted overnight military coup that has left 265 people dead so far. READ…

Immediately after Israel’s latest unprovoked strike on Syria we posed the question, did Benjamin Netanyahu just panic? The answer is yes, Israel is now acting from a position of desperation as it has failed in its goal of regime change in Syria. Overnight (Wed. evening/Thursday early morning), Israel attacked a Syrian military base near the town of… 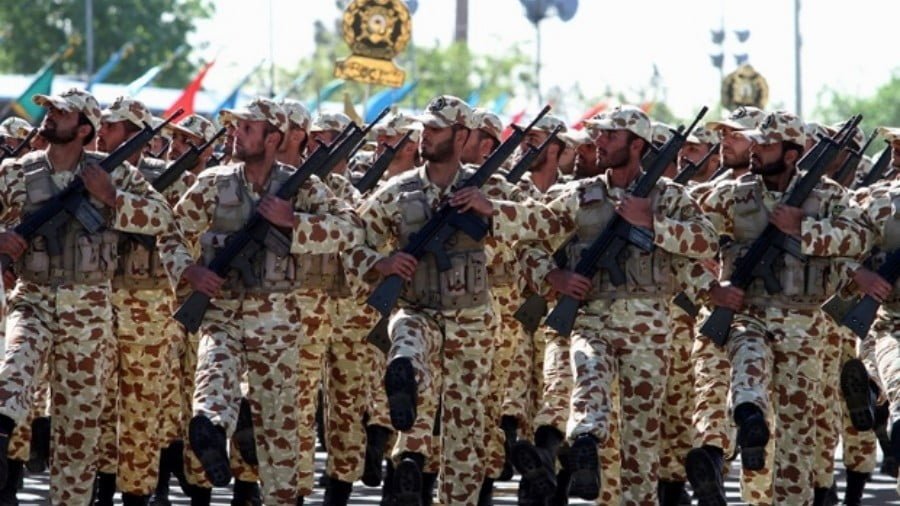 Partners in the Syrian war and arch-sceptics of Washington, Russia and Iran have come together in recent years as both countries pursue a more hands-on role in the Middle East. Yet doubts of Russia’s reliability are surfacing in Tehran, as a host of regional players begin to pick their way through tensions in southern Syria….