ISIS units have been developing an advance on the al-Sin air base in eastern Qalamoun near the city of Dumayr. The terrorist group launched the offensive last night and seized certain Syrian army checkpoints in the area. But the terrorists failed to reach the air base, according to pro-government sources.

The ISIS advance on the al-Sin air base is a part of its defensive strategy aimed to draw government forces attention from crucial fronts west of Palmyra, south of al-Bab and inside the city of Deir Ezzor, using maneuverable units to deliver attacks on other vulnerable targets controlled by the Syrian military.

In Deir Ezzor, the government-held area is still divided into two separate pockets by ISIS. Army troops repelled the initial ISIS advance and now fight terrorists in order to reverse their gains. The Russian Aerospace Forces deliver between 20 and 30 airstrikes against ISIS targets in the area every day.

West of Palmyra, the army and the National Defense Forces (NDF) continue pressure on ISIS militants near the Tiyas Airbase. Clashes in the area take place every day.

Government forces have entered the village of Hawsh Salihiyah in the Eastern Ghouta, aiming to encircle Jaish al-Islam militants in Nasabiyah. Clashes are ongoing.

The Syrian army’s Tiger Forces have liberated al-Brije, Sheikh Dan, Mushayrifa and Tuman in the eastern Aleppo countryside near the ISIS stronghold of al-Bab. Within two weeks, the Tiger Forces and the NDF had liberated over 25 villages in the area. Now, government forces are aiming to take control of Aran and Tadef, targeting ISIS terrorists there with artillery.

Reports appeared that the water from the Ayn al-Fijah spring has started arriving Damascus after the liberation of Wadi Barada. If confirmed, it’s a big victory for the citizens of the Syrian capital.

The creation of two big coalitions shows a separation of Turkish-oriented and Saudi-oriented militant groups in Idlib as result of Damascus-Tehran-Moscow-Ankara negotiations. The problems are that the question still remains how this can be used for successful military operations against terrorists on the ground. 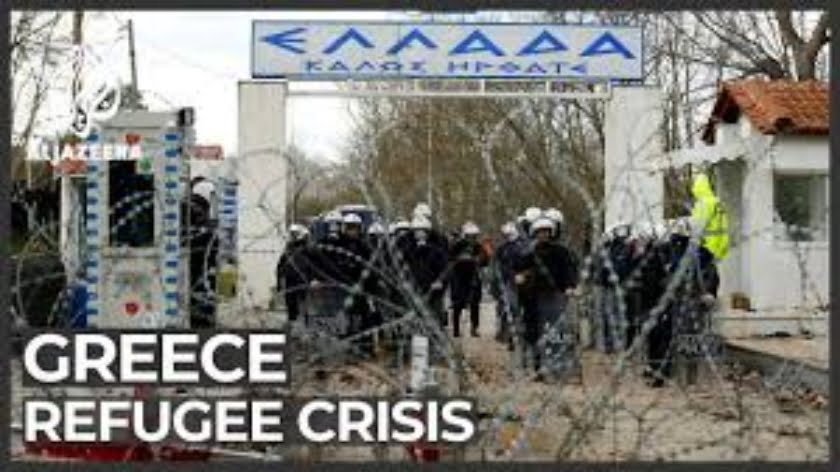 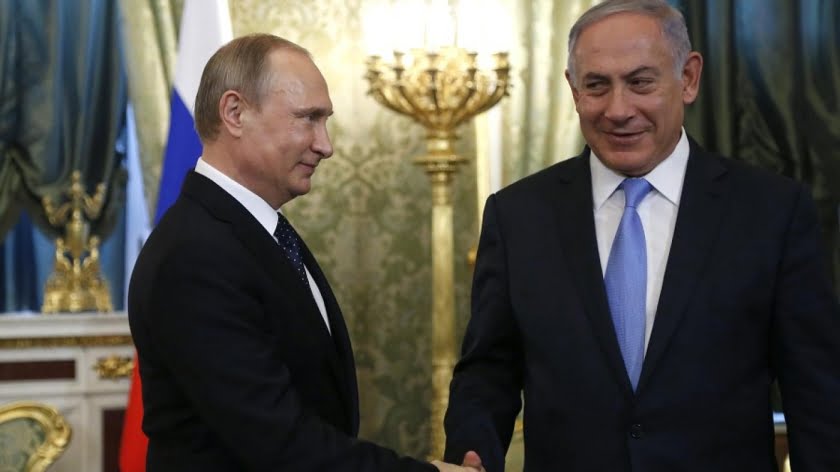 The cultural identity of the Middle East where peoples lived for century without statehood has given the Kurds a particularly strong incentive to carry on their struggle for independence over the last few decades, and American political strategists have taken full advantage of this. That is why the Kurds have been designated a place on the map…