Despite great effort recently put into bolstering the credibility of the “American intelligence community” in the wake of their assessment regarding alleged “Russian hacking,” it should be remembered that this same “community” intentionally and maliciously fabricated a myriad of lies surrounding so-called weapons of mass destruction in Iraq which led to a destructive war that claimed upward to a million lives – including over 4,000 US troops.

A community responsible for verified, self-serving lies, has no credibility. Nor do the media organizations that repeated those lies without questioning the very flawed factual and logical fundamentals underpinning them.

More recently, the evidence presented by this community and their partners across the Western media regarding alleged “Russian hacking” of the 2016 US elections is so weak, the logical fallacy of appealing to authority is essential to selling it to the global public.

What Do They Even Mean by “Russian Hacking?”

The sinister tone of “Russian hacking” suggests that Moscow somehow subverted the 2016 US elections through the use of information technology. Headlines across the Western media like CNN’s, “US accuses Russia of trying to interfere with 2016 election,” would help fan the flames of hysteria, claiming:

The Obama administration said Friday it was “confident” that Russia was behind recent hackings of emails about upcoming US elections in an attempt to interfere with the process.

The announcement marks the first time the US administration has officially accused Russia of hacking into US political systems. Earlier in the week, the two countries broke off formal talks about a ceasefire in Syria.

“We believe, based on the scope and sensitivity of these efforts, that only Russia’s senior-most officials could have authorized these activities,” the Department of Homeland Security and Office of the Director of National Intelligence said in a joint statement.

Claims of Russia “hacking into US political systems” invokes images of hackers based in the Kremlin using sophisticated cyber weapons to crack into voting machines, polling stations, and databases to skew election results. In reality, nothing of the sort happened – based not on Russian statements – but on the “American intelligence community’s” own official reports on the incident.

The Actual Evidence – According to the US Government Itself

In actuality, the “hacking” involved e-mails that were leaked to the public – genuine e-mails that had circulated throughout the Democratic National Committee (DNC), including those between US presidential candidate and former US Secretary of State Hillary Clinton and her campaign manager, John Podesta.

The e-mails were then handed over to Wikileaks before being released to the public.

No polling stations were “hacked,” no databases compromised, and no influence exercised over US elections beyond whatever influence the truth about DNC internal communications had on the American public.

The nature of e-mail leaks involve a technique known as “spear phishing.” It is a technique in which a hacker targets specific individuals with e-mails posing as an official organization or company, requesting the targeted individual to fill in their user name and password.

“Spear phishing” is perhaps the most elementary tactic imaginable, and is more closely related to social engineering and confidence gaming (conning) than actual computer “hacking.”

The US government’s own “Joint Analysis Report” (PDF) – based on “analytic efforts between the Department of Homeland Security (DHS) and the Federal Bureau of Investigation (FBI)” – would reveal precisely this. In a wordy summary, the report admits (emphasis added):

In spring 2016, APT28 compromised the same political party, again via targeted spearphishing. This time, the spearphishing email tricked recipients into changing their passwords through a fake webmail domain hosted on APT28 operational infrastructure. Using the harvested credentials, APT28 was able to gain access and steal content, likely leading to the exfiltration of information from multiple senior party members. The U.S. Government assesses that information was leaked to the press and publicly disclosed.

In other, simpler words, targeted individuals were approached via e-mail, were asked for their user names and passwords, and voluntarily handed them over. The Joint Analysis Report attempts to use sophisticated technical jargon in hopes that causal readers believe the operation required equally sophisticated skills to perpetrate. However, the attacks could not have been any more elementary.

IT experts – from Wikileaks’ Julian Assange to show host Vin Armani – have explained in depth just how elementary the e-mail hacks were, with the consensus being that a teenager with no resources beyond an Internet connection, basic knowledge of IT, and a desire to crack the DNC’s e-mails could have carried out the attacks.

Other US government reports, including one linked to by the New York Times titled, “Background to “Assessing Russian Activities and Intentions in Recent US Elections”: The Analytic Process and Cyber Incident Attribution” (PDF), seem to admit as much, focusing not on the technical details of the actual e-mail “hacks,” but rather linking the operation to Russia based solely on allegations of how Russia would have benefited from compromising DNC e-mails.

Had the elementary e-mail “hacks” required state sponsored resources, would Russia have been willing to accept the political, economic, and military risks associated with sponsoring such an operation? The answer is likely no.

In reality, regardless of who sits in the White House, US foreign policy is primarily dictated by unelected corporate-financier special interests. This explains why the US has exhibited treachery and subversive tendencies toward Russia for decades – transcending US presidencies, and even entire eras of US politics. Banks, energy firms, and defense contractors have seen Russia as a competitor since World War II – a competitor to undermine, overrun, buy-off, or otherwise isolate and eliminate.

Skewing elections in favor of president-elect Donald Trump over former Secretary of State Hillary Clinton would have made little to no difference at all in this decades-long struggle between East and West.

Understanding this, however, does much in explaining why the US is exploiting the DNC’s compromised e-mails to blame Russia. It provides yet another opportunity to further justify attempts to encircle, contain, and ultimately overthrow the political, financial, military, and industrial order in Russia – eliminating a significant obstacle to Wall Street and Washington’s ambitions toward global hegemony.

Without being able to cite “election hacking” and other alleged threats Moscow poses to the West, the immense expenditure on military expansion – particularly by the US in Eastern Europe – would be inexcusable. 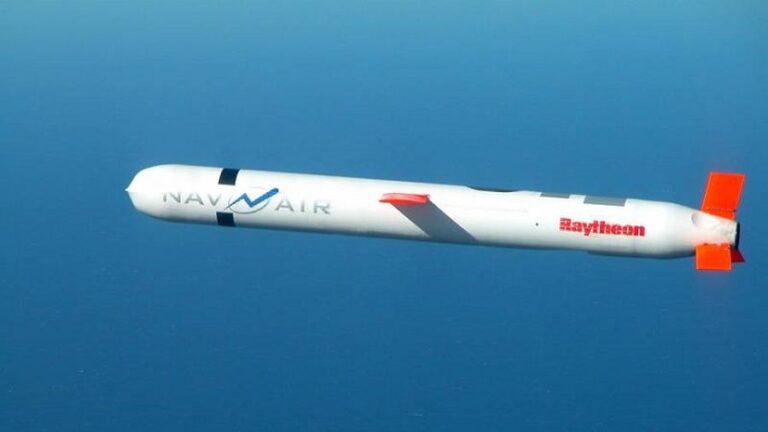 A report published in late October (citing a certain “government source”) by one of Japan’s leading newspapers, Yomiuri Shimbun, that the country’s leadership had sent an inquiry to its counterparts in the United States regarding the possibility of purchasing Tomahawk cruise missiles from Raytheon, deserves attention and comment. Because in this case, it is not… 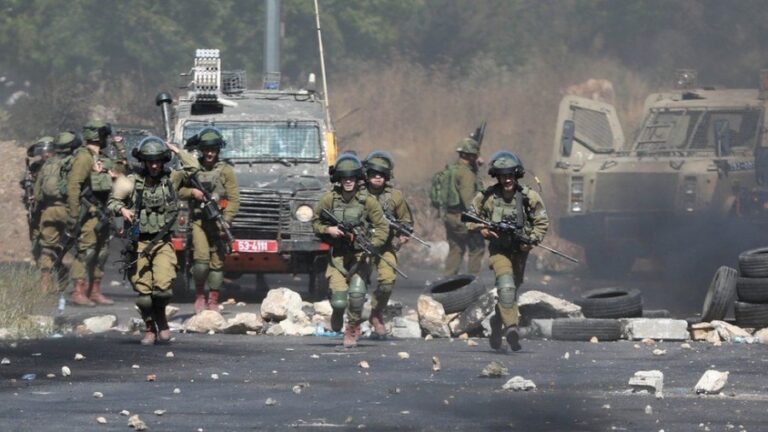 An interesting recent article by international lawyer John Whitbeck suggests that the billions of dollars that the United States gives to Israel annually is not technically “foreign aid” as the Jewish state is as measured by per capita GDP the 19th wealthiest in the world, ahead of countries like Germany. It is, instead “tribute,” which…