Yep you read that right. Scientists have created the first human-pig chimera. Chimera is a fancy name for hybrid – the embryo concerned has both human and pig DNA.

Well, scientists are hoping to create animals that can shed light on the potential of stem cells in early human development, that drugs aimed at humans can be tested on and that ultimately can grow human organs for transplantation to deal with the world-wide shortage of human donors.

Efforts by Salk Institute researchers to grow the first embryos containing cells from humans and pigs proved more challenging than anticipated, they report January 26 in Cell. Human/animal chimeras can offer insights into early human development and disease onset and provide a realistic drug-testing platform. They may also someday provide a means of growing human cells, tissues, and organs for regenerative medicine. For now, however, they are helping scientists understand how human stem cells grow and specialize.

“The ultimate goal is to grow functional and transplantable tissue or organs, but we are far away from that,” says lead investigator Juan Carlos Izpisua Belmonte, a professor in the Salk Institute of Biological Studies’ Gene Expression Laboratory. “This is an important first step.”

Despite decades of work, scientists are still struggling to coax stem cells growing in Petri dishes to become fully functional specialized adult cells, let alone three-dimensional tissues and organs. “It’s like when you try to duplicate a key. The duplicate looks almost identical, but when you get home, it doesn’t open the door. There is something we are not doing right,” says Izpisua Belmonte. “We thought growing human cells in an animal would be much more fruitful. We still have many things to learn about the early development of cells.” (Source)

The justification for this type of experimentation comes down to personal views, some people couldn’t countenance having an organ grown in an animals in their body, others would have no objection at all.

Those who have strong views on the ethics of animal testing would possibly refuse to take drugs tested on animals.

There will be many objections coming from many sectors of society and possibly from some religions that would see pigs being used to grow replacement organs as excluding them from the possibility of such a transplant.

My prime concern would be that human cells, which grew and proved viable in the embryo would migrate into the brain tissue of the pig. There was no integration in the initial experiments but according to one of the researchers Dr Jun Wu:

“[Getting the efficiency] in the range of 0.1% to 1% human cells should be enough. Even at this early stage [28-days], billions of cells in the embryo would have millions of human cells, then testing would be meaningful and practical.” (source)

Having one of these hybrid creatures with any human consciousness at all would be entirely unacceptable in my view.

Also, altruistic science doesn’t always stay altruistic and there is always the possibility with any science that it can be hijacked. You only have to look at Dolly the sheep, the first fully cloned creature on the planet to see this in a real life setting. The race to clone the first human started almost immediately and although there is no concrete evidence that anyone has done it yet, cloned animals from puppies to prize winning bulls change hands for big bucks.

What do you think, Fankenscience or justifiable science? Please feel free to join the conversation and leave a comment below.

The current state of mind-kontrol is probably far beyond anything you have ever imagined possible. Mass Mind-kontrol — it’s been going on since the time of Nimrod and ancient Babylonia. And it’s sinister and evil beyond words and description. Since Roswell it has taken a new sinister turn that defies imagination. It’s what empowers the evil… 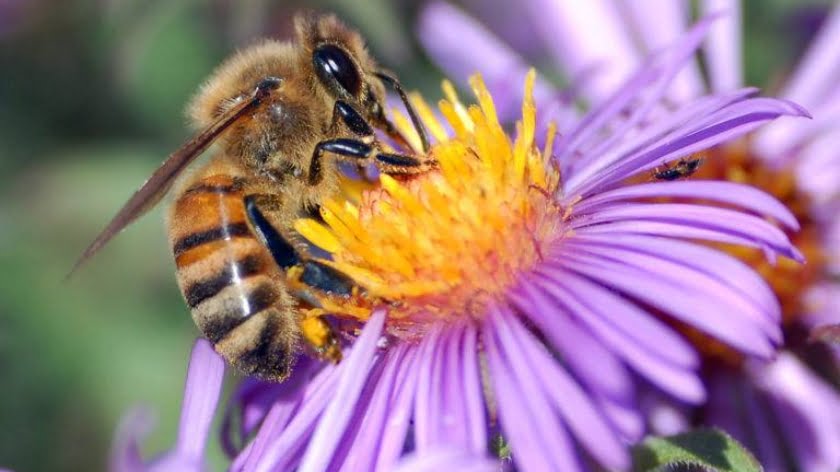 The years between 2010 and 2020 may likely be remembered as the decade of gene therapy, and perhaps, the end of cancer, heart disease, blindness, deafness, and even aging – if this revolutionary technology is properly implemented and integrated into our healthcare infrastructure. But it will not happen without effort, or even without a fight… 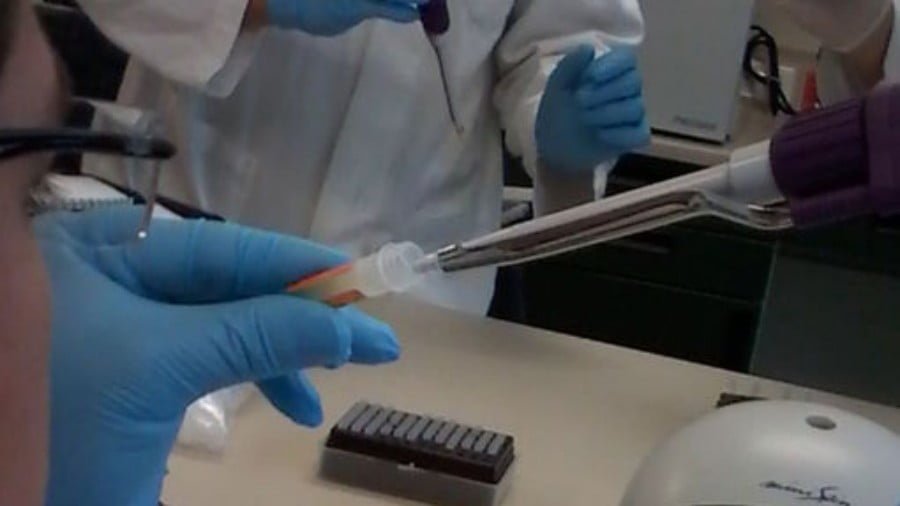 Human civilization has taken an important turn with the publication of a new report by the Nuffield Council, the semi-official bioethics agency of the United Kingdom. The document, two years in preparation, gives the go-ahead to genetically engineer human beings at the embryonic stages of development. The report stated: “There is potential for heritable genome… 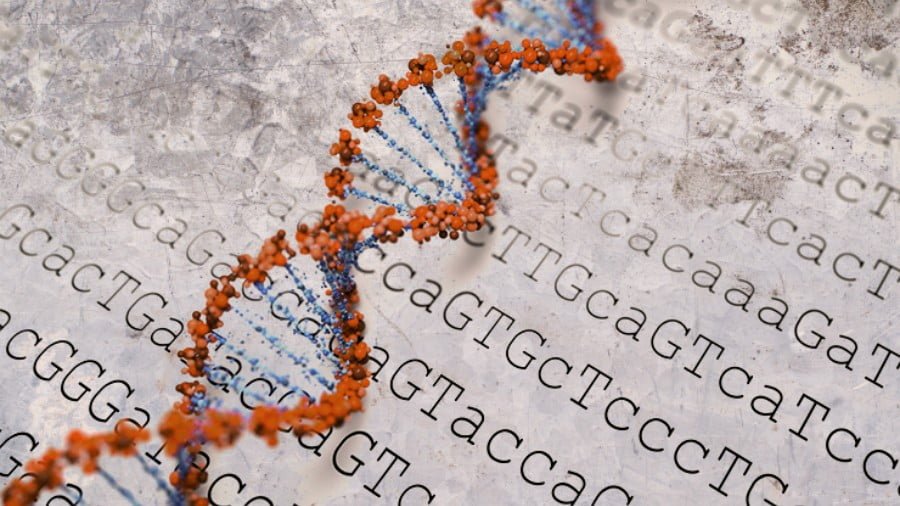