Putting together the bits of information already available from various sources provides some indication of what the new US anti-terror strategy is about.

The initial draft of the review is now complete. The US Defense Department presented a tentative plan (strategy review) «to rapidly defeat» the Islamic State (IS) terror group to the president’s national security team on February 27. The paper is more of a general outline of the options currently available than a detailed, step-by-step strategy for achieving the final victory. Defense Secretary James Mattis described the report as «a framework for a broader discussion» of a strategy to be developed over time, rather than a ready-to-execute military plan. «it’s not a ‘check-the-block, pick A or B or C’ kind of a plan», as he put it. The report will serve as a basis for broader discussion with the new National Security Advisor and White House.

The review offers plans of actions around the world, not just in Iraq and Syria. The Pentagon Press Secretary Navy Captain Jeff Davis said the preliminary plan is trans-regional. «This is not just a military plan. It draws upon all elements of national power-diplomatic, financial, cyber, intelligence (and) public diplomacy», according to him. Marine Corps Gen. Joseph Dunford, chairman of the Joint Chiefs of Staff, said the emerging strategy will target not just Islamic State militants but also Al Qaeda and other extremist organizations in the Middle East and beyond. The general said the United States is evaluating the possibility of basing troops in Iraq long after the recapture of Mosul from the IS. That raises the possibility that a longer-term American presence alongside local partners in Syria may also be required.

The details of the report are classified secret. Officials familiar with the review said it will likely lead to decisions that mean more US military involvement in Syria, and possibly more ground troops. Hal Brands, a national security expert and senior fellow at the Center for Strategic and Budgetary Assessments in Washington, DC, told CNBC News that the plan appears to include a suggestion for sending additional 4,000 to 5,000 US troops into Syria «in order to help accelerate operations around Raqqa in the next 6 to 9 months». There are currently about 5,200 troops in Iraq and roughly 500 authorized in Syria. The US forces have been working with the Free Syrian Army and Kurdish YPG militias in operations to take control of the Syrian city of Raqqa, the unofficial capital of IS.

The Defense Department could request additional forces, increasing the number of attack helicopters and air strikes as well as bringing in more artillery. The military may also seek more authority to make battlefield decisions.

The plan puts emphasis on non-military elements of the campaign already underway, such as efforts to cut off IS financial flows, limit recruiting and counter its propaganda.

During his address to a special joint session of Congress on February 28, President Donald Trump vowed to use his position as commander in chief to eradicate the Islamic State terrorist group and work with America’s «friends and allies in the Muslim world» to combat radical Islamic terrorism.

The fact that the plan has a global dimension is of principal importance. It brings to the fore the issue of US-Russia join effort. No doubt the IS will suffer great losses being squeezed away from Iraq and Syria but it will not vanish in the hays. The group will be looking for weak points where it could strike to seize territory. It will threaten the countries of North Africa, like Libya, and probably, Algeria. No doubt it will double down on the attempts to gain territory in Afghanistan posing a threat to the security of Central Asia and Russia.

The possibility of a peacekeeping operation in Libya is great. The more actors are involved the better. It should be real international effort that cannot be effective without an approval of the UN Security Council or an invitation of an internationally recognized government. Moscow has strong influence in the country. Russia, the West and Arab states joining together would be the best solution. Such cooperation is indispensable in Afghanistan where the interests largely converge.

Russia is involved in the fight against the IS in Iraq.

No way could the Syria’s crisis be solved without cooperation between pertinent actors. One way or another, Russia and the US have to come to terms on what political settlement would be acceptable to all parties involved.

Bringing in more forces to Syria presupposes some arrangement with the Syrian government to avoid hostilities. There are signs it is achievable with Russia playing the role of a go-between. The concept of «safe zones» in Syria strongly supported by the US and Turkey with strings attached. The idea could be implemented on the condition the Syrian government gives its consent, which is impossible without a Russia’s mediation effort.

Under the circumstances, forming a joint coordination group composed of US and Russian military officers, intelligence officials, and support personnel to collate intelligence information against IS targets in Syria would be a step in the right direction. After all, Russia and the US share the same goal in Syria – to wipe the IS away.

The outlines of US new strategy tell the war against the terror group will be waged beyond the boundaries of Iraq and Syria. It presupposes adopting new approaches and creating new alliances or reviving the old ones. Uniting efforts with other global actors is the best way to achieve the set goals. Sharing the burden of fighting with another influential and militarily capable actor makes sense. Any attempt to «go it alone» will end up in failure to benefit the IS and other terror groups. 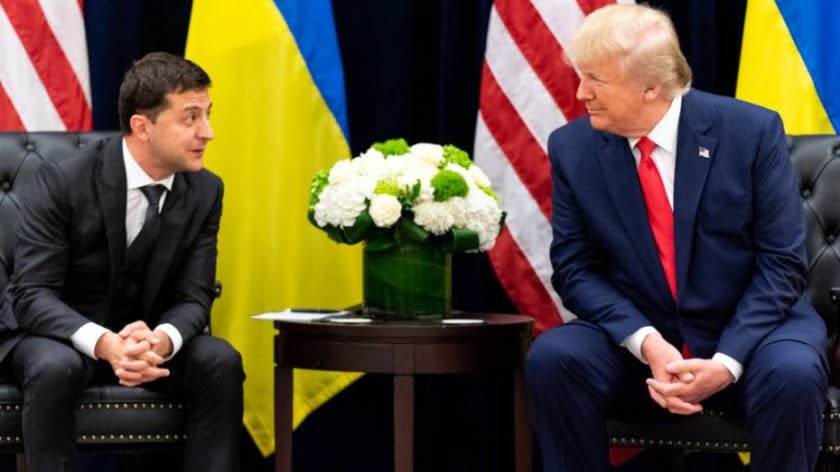 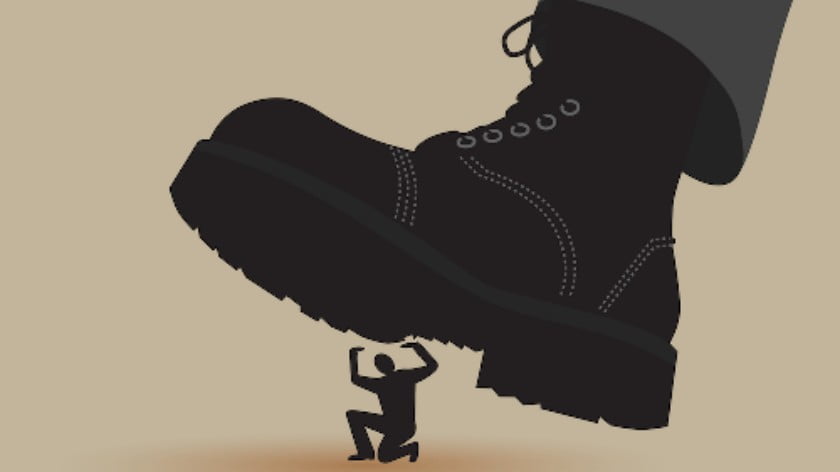 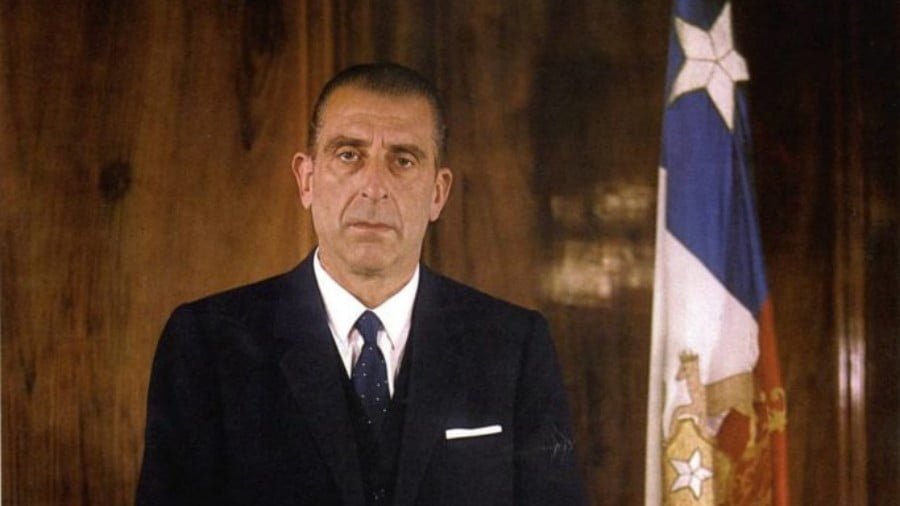 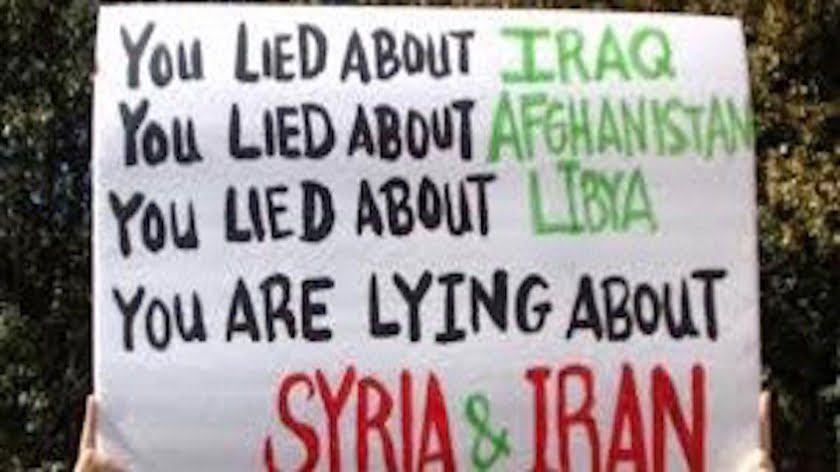 Amid the storm of denunciations—extending from right-wing Republicans to the Democratic Party, the New York Times and the pseudo-left Jacobinmagazine—of his decision to pull US troops out of Syria, President Donald Trump issued an extraordinary tweet on Wednesday in defense of his policy: “The United States has spent EIGHT TRILLION DOLLARS fighting and policing in… 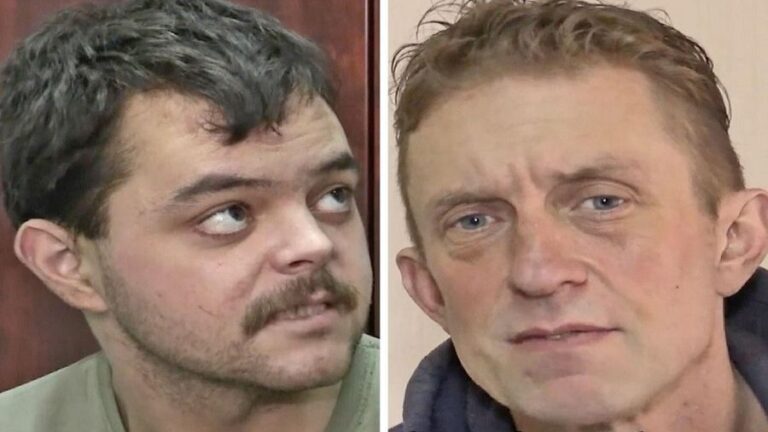 The UK has to urgently decide whether to formally recognize the Donetsk People’s Republic in an attempt to save its two men’s lives who were just sentenced to death for trying to overthrow its government as mercenaries or leave them to die, though their demise could always be spun for anti-Russian information warfare purposes if… 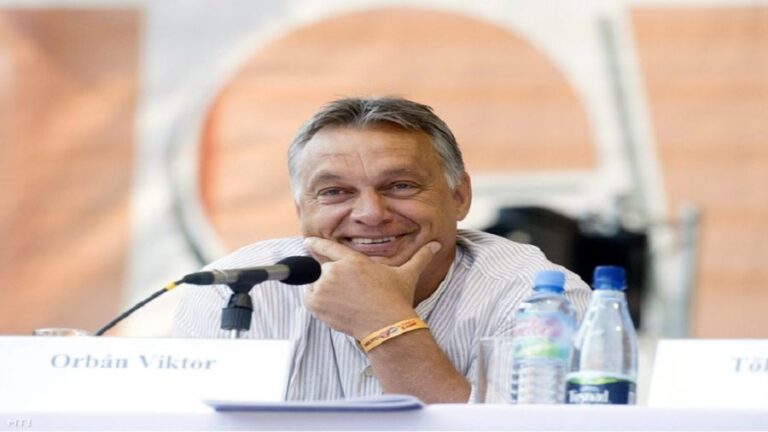