The growing heroin addiction in America is at epidemic levels. Is there a connection between prescribed opioid abuse and the heroin use being on the rise? Some people have connected the dots between the over-prescribed pain-killer and the addiction that ensued and those addicts turned to heroin.

According to a recent article written by Mike Mariani (The Week), the rise of the highly addictive painkiller OxyContin was rapid and took over the market like no other painkiller had.

In his examination of the opioid’s phenomenal success from its approval and subsequent 1996 introduction onto the healthcare marketplace, Mariani reports that Purdue Pharma sold $45 million worth of OxyContin during its first year. He explains that the sales figure rose to $1.1 Billion by 2000 and in 2010, the sales expanded to a whopping $3.1 Billion. He points out this signified a market dominance of 30% of all painkillers (1).

This dominance in the market wasn’t easily explained. Mariani reports that there were rumors concerning the wide range of uses the FDA (Federal Drug Administration) approved for the drug, such as “post-operative pain” to arthritis. Almost any type of pain was eligible to be treat with the popular painkiller. Mariani describes how concerns were also raised about the relationships between Purdue Pharma and the physicians since doctors favored prescribing OxyContin over other available pain killers.

In his article, Mariani states that with a more than doubled sales force by 2000, Purdue Pharma offered annual bonuses of $70,000+ to sales reps. He reports that some sales reps earned as much as $250,000 in annual bonuses.

So why was OxyContin such a hit with doctors? Mariani states that it was the company’s marketing campaign that by 2001 was budgeted at $200 Million. He also points out that the company built a database that detailed the prescribing habits of doctors. Armed with this data, the sales force was able to target the highest-painkiller-prescribing doctors.

Mariani refers to a Los Angeles Times report, that stated as early as 2002 “Purdue Pharma had identified hundreds of doctors who were prescribing OxyContin recklessly, yet they did little about it.” He describes how Purdue Pharma’s mission was to, “make primary care doctors less judicious when it came to handing out OxyContin prescriptions.”

Mariani points out that the addictive qualities of OxyContin made it a valuable street drug, especially when the FDA allowed it to be sold at higher doses than the original 80mg. Once the industry was forced to acknowledge the highly addictive properties of the drug, crackdown on physicians over-prescribing did little to help those already addicted. Many people believe that with the absence of OxyContin prescriptions to feed their addiction, those caught up in the Big Pharma net of the prescription painkiller turned to heroin.

Was Heroin the Next Step Up from OxyContin Addiction?

The CDC reports that 45% of heroin addicts are “also addicted to prescription opioid painkillers”. 9 of the 10 people using heroin reported using one other drug (2). According to the CDC, the face of heroin addiction has morphed indiscriminately among both genders of all age groups and income levels. Over the last 10 years, the use of heroin has doubled among 18-25 year olds.

The CDC website states three demographic groups experiencing the highest increases were those that had historically been low rates of heroin addiction.

As disturbing as these statistics are, it gets worse. The CDC states that heroin addicts are also “abusing multiple other substances, especially cocaine and prescription opioid painkillers.” With the epidemic of heroin addiction, cases of overdose-related deaths is also on the rise. The death rate quadrupled between 2002 and 2013 (3).

A CDC 2014 Press Release cited a 2012 study of heroin and opioid death rates. The study conducted in 28 states for the years 2010–2012. The study was designed to represent 56% of the US population. The heroin death rate doubled over these states during this period. Five states reported an increase in the death rates of prescription opioid.

This signaled a “relationship between prescription opioid abuse and heroin.” This relationship, according to the CDC isn’t surprising since “heroin is an opioid, and both drugs act on the same receptors in the brain to produce similar effects.”

With heroin being the cheaper drug, addicts are turning to it instead of prescription opioids, especially since it is more readily available. The CDC advises that a reduction in “inappropriate opioid prescribing” as being a “crucial” step in the war against heroin and prescription addictions. 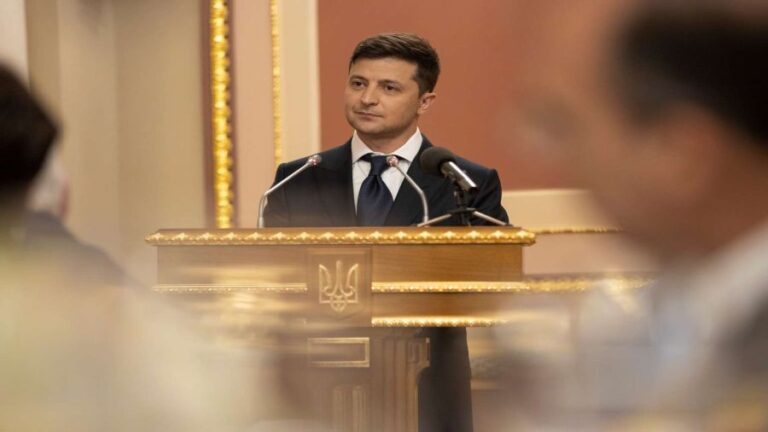 Before the Russian invasion, CIA reports linked him to an oligarch so dirty and so mired in “significant corruption” that the State Department banned him from entering the U.S. But now CIA propaganda portrays Zelensky as nobler than Winston Churchill and saintlier than Mother Theresa. Will the Real Volodymyr Zelensky Please Stand Up * In… 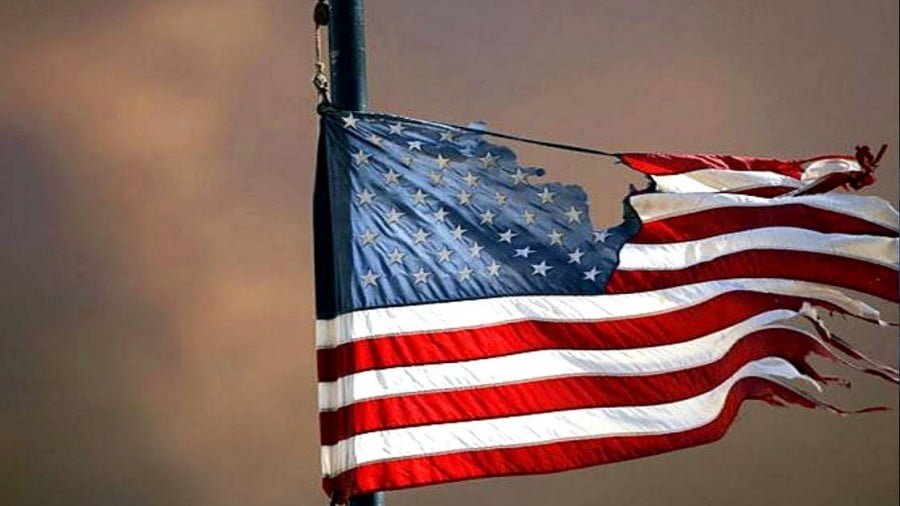 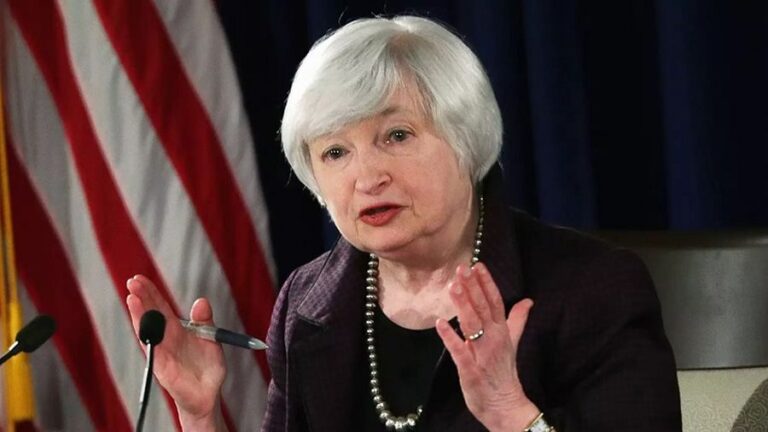 The Taiwan cluster, i.e. one of the most important and dangerous in the current phase of the Great Game, and it’s a highly dynamic one. Remarkable events follow one after the other, and at least the most significant ones cannot be overlooked. The level of “significance”, in the author’s view, is determined by the extent…