On July 9, Mosul was declared liberated from the Islamic State (IS). Iraqi Prime Minister Haider al-Abadi arrived in the city to announce the mission’s success. After nine months of fierce and grueling fighting and human suffering, the terrorists lost the city, which has been their stronghold for the last three years. Around 915,000 residents have fled Mosul since the start of the battle for the city last October.

Every piece of terrain recaptured from the extremist group is a step forward. The liberation of Mosul is an important victory but it is also the end of the beginning rather than the beginning of the end. Those who routed the IS – the Iraqi Security Forces, Sunni militias, Kurdish Peshmerga, Shia-dominated Popular Mobilization Units and Christian militias – all of them pursue different interests and belong to different sectarian fractions.

Animosity exists between Shia and Sunni Muslims. There is discord between the Kurds and Arabs. Without a single military or political leader over the battle, the chances of discord or fratricide are substantial. With IS no longer a common threat, pent up animosities among current allies might be released. An enormous effort will be required to prevent them from coming to blows with each other.

Mosul is Iraq’s second largest city and is predominately Sunni Arab but also consists of Kurds, Shi’as, Turkmens, Yezidis, Christians and other ethnic groups. Who exactly will control the city with Sunni-dominated population? Is the possibility of clashes between Shiite and Sunni militias excluded? Will the forces controlling the city be under a central command? And if Mosul is not administered well after liberation it will become the birthplace of another terrorist group. Securing peace may be harder than winning the war.

The Shia Popular Mobilization Forces answer to their individual militia commanders – or directly to Teheran. The Kurdish Peshmerga reports exclusively to President Masood Barzani, the head of Kurdistan Regional Government (KRG). The Sunni National Mobilization Forces answer to militia commanders. The US Central Command has no authority over the Iraqi elements. Unlike the coalition, the IS forces are a single entity under a single commander.

The same questions will inevitably be raised after the IS is squeezed from Raqqa, Syria. Nobody knows what comes next after Raqqa is retaken. Who and under what authority will govern? Like in Iraq, the actors involved in the Syrian conflict also have opposing visions of the country’s future and pursue different goals.

The battle against the IS in Iraq itself is far from being over. The jihadis still control large swathes of land in Nineveh and Anbar provinces, as well as the oil-rich province of Kirkuk. As the so-called caliphate crumbles, the surviving IS fighters not captured by Iraqi army will head for Syria.

In Syria, the terrorist group still controls large chunks of territory. When finally driven out of their two main bastions: the northern Iraqi city of Mosul and the eastern Syrian city of Raqqa, the IS will still control large areas of the Euphrates River Valley, southeast of Raqqa stretching into western Iraq and has a few other strongholds in both Iraq and Syria that will need to be cleared as well.

The territory under the militants’ control in Syria includes large parts of Hama and Homs provinces. The Deir ez Zor province is largely under the group’s control. The town of al-Mayadeen in Deir ez Zor has been announced to become the caliphate’s new capital where the group’s leaders have moved.

And even if the group is driven form those positions, the desert in the eastern part of Syria and the adjacent Iraqi province of Anbar may remain under the IS control for a long time. The desert warfare is waged in the environment unhospitable to regular army forces.

Even if the caliphate did not control land, the group’s leadership and hardcore fighters would likely remain in Iraq and Syria, forming an underground resistance. Many militants will move to North Africa, especially Libya, while some of them will join the fighting in the Asia-Pacific while others will go to Europe and join terrorist cells there.

When the international force launched the operation in Afghanistan, many Al Qaeda jihadis vanished in the hays waiting for another chance to take up arms. The same way the IS will fade into the woodwork to lay low to the ground, waiting for an opportunity to re-emerge. The group has developed networks skilled at raising money, obtaining weapons and clandestine organizations in the Middle East and other parts of the world. They wait till the moment is right for them to come back and retake the cities in the countries where internal instability creates proper conditions for invasion.

The IS may lose territory and be retreating but its ideology lives. It’s not so much a fight on the battlefield to seize land but rather a struggle for domination of people’s minds – that’s the gist of the problem.

The US-led coalition is scheduled to meet in Washington this week to discuss stabilization in liberated areas of Iraq and Syria. Stabilization is important but there appears no significant discussion on what comes next.

An international threat can be effectively countered only by an international effort. That’s what made this problem be included into the agenda of US and Russian presidents’ meeting on the sidelines of the G20 summit in Hamburg. There is a long way to go and only joint efforts will bear fruit.

Russia can mediate between Iran and the US, Iran and the Saudi-led coalition of Arab states. The actors divided on other issues should coordinate efforts to prevent the IS from finding safe havens. It should always be hiding and on the run to be finally defeated. International efforts should go much farther than just Iraq and Syria. They should not be limited to statements of condemnation made by the Security Council or the General Assembly. An effective international mechanism should be created to counter the evil. It cannot be achieved without Russia and the US joining together. So, that’s what they should do, while setting aside other issues the parties disagree on.

Amid the grim worldwide tally of over 3 million confirmed coronavirus cases and roughly 220,000 deaths—along with the scientific certainty that both figures grossly underestimate the real toll of the deadly virus—a report released this week provided another set of sobering statistics. According to the annual report issued by the Stockholm International Peace Research Institute… 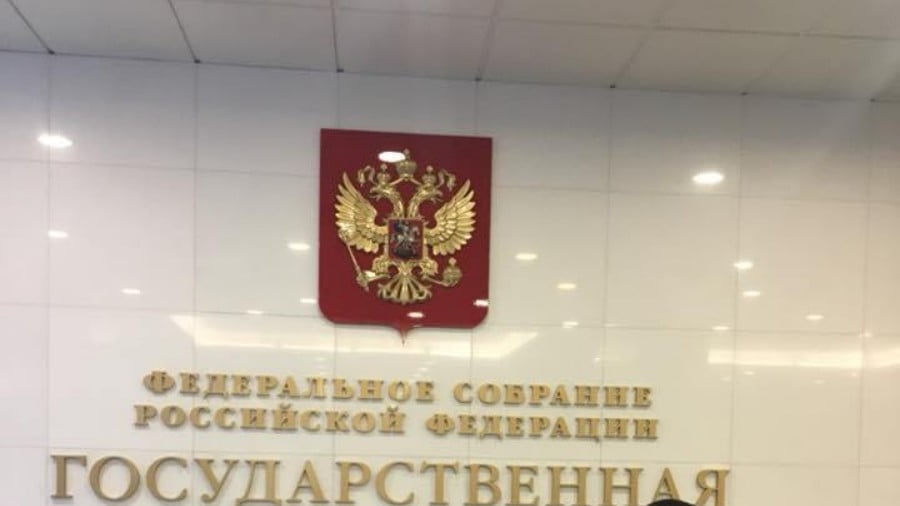 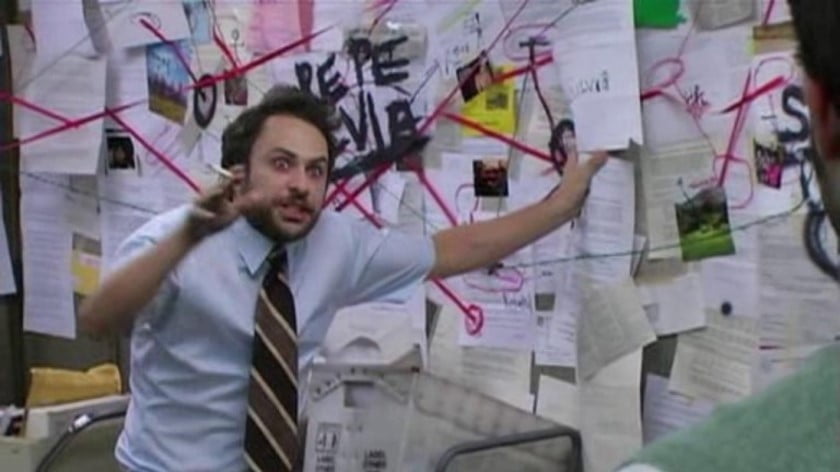 The key to the coming petro-yuan lies in Moscow. And, if the Chinese currency eventually succeeds in usurping the long-standing petrodollar, Washington will only have itself to blame. News that China plans to launch a yuan-denominated oil futures contract by the end of this year has come as a surprise to many analysts. However, Russia…