Washington is downsizing its diplomatic efforts in Afghanistan.

This elimination of the position of Special Representative to Afghanistan and Pakistan is a part of the re-hauling of the organizational structure of the State Department by Secretary of State Rex Tillerson in order to implement President Donald Trump’s pledge to cut the State Department’s budget. Rex Tillerson plans to remove several other posts of special envoys & merge them into a regional bureau.

As of now, the Afghanistan and Pakistan region will be tasked to the Department of South Asia and Central Asia, which covers a much larger area, including India. Ironically, the South Asia department itself has no leadership at the moment because of a lack of appointments made by the new administration. This decision comes at a time when the Trump administration is going to send thousands of new troops to Afghanistan.

The decision on Afghanistan and Pakistan is part of a general review of US diplomacy that includes a possible cut of funds to Pakistan and discards its position as a non-NATO ally. The State Department is also mulling the option of including India as a stakeholder in solving the Afghanistan problem. This move is bound to irk Pakistan and further deteriorate already strained US-Pakistan diplomatic relations.

As the United States beefs up its military presence in Afghanistan, the three regional players Pakistan, Russia and China are holding talks to find a peaceful solution for sustainable peace in Afghanistan and the region. There are reports that suggest that an Afghan Taliban representative also attended these meetings that were held in Pakistan as well as in Moscow. The three countries also said they would be willing to remove the names of certain key Taliban leaders’ names from a UN sanctions list to help strengthen the peace talks with the Afghan Taliban.

China, Russia and Pakistan are concerned about the emergence of ISIS in the region and consider it a bigger threat to the stability of the region. It’s not yet clear what the United State’s position on these talks is but the increase of troops in Afghanistan would certainly undermine these peace talks.

Afghanistan has just experienced the deadliest month of Ramadan since the beginning of the US invasion in 2001. According to AFP, on the eve of Eid-el-Fitr, at least 200 have been killed and 700 more wounded—many of them civilians.

This holy month for Muslims, that started on 27 May, was marked by a truck-bomb attack in Kabul on 31 May. The attack, which targeted the highly secured diplomatic avenue, was the worst that Kabul suffered in the last 16 years. At least 150 people were killed – all Afghans – and 400 wounded.

The attack, which was not claimed by any group, threw hundreds of demonstrators into the streets to protest against President Ashraf Ghani’s government. The police opened the fire at the demonstrators and at least four were killed.

If that wasn’t enough bloodshed, three suicide bombers detonated themselves the next day, June 2, during the funeral of one of the victims of the police shooting, killing seven more people.

And just before Eid-El-Fitr, which marks the beginning of celebrations after the end of the holiest month of Islam, a car bomb targeted a bank branch in Lashkar Gah, capital of Helmand, killing 34. Most of those killed were civilians who were gathered outside the bank.

The preparation for the celebration of the Eid that comes after the end of fasting in Ramadan are absent because people are afraid that the Taliban or ISIS will attack any public gatherings.

Using military force against Assad could spark conflict with Russia, unrest on NATO’s borders and creation of a ‘Libya on steroids’, say analysts. American military action against the Syrian government could lead to a worst-case scenario of a Russia-US conflict, Russian-instigated unrest on the NATO’s borders in Europe and the creation of a “Libya on… 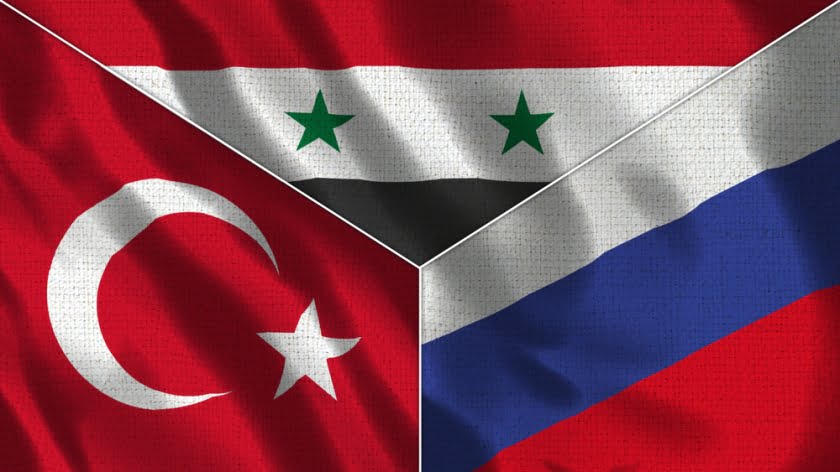 An explosive situation is developing in Idlib province where the Syrian army is conducting a major offensive that has triggered a harsh response from Turkey. Turkish President Recep Tayyip Erdogan is threatening to attack Syrian forces anywhere in the country if the Syrian government does not stop all military operations in the so-called Idlib “de-escalation… 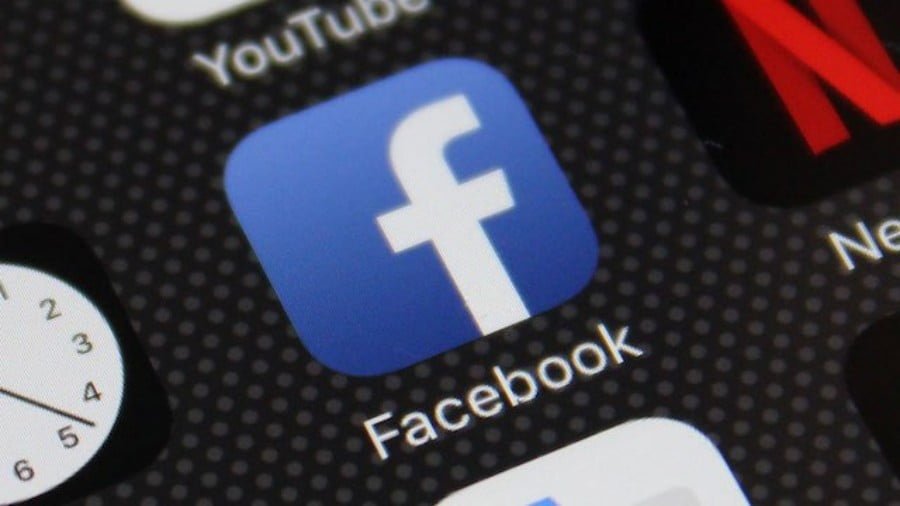 Onavo Protect, the VPN client from the data-security app maker acquired by Facebook back in 2013, has now popped up in the Facebook iOS app itself, under the banner “Protect” in the navigation menu. Clicking through on “Protect” will redirect Facebook users to the “Onavo Protect – VPN Security” app’s listing on the App Store….

My recent analysis of the potential consequences of a US attack on the DPRK has elicited a wide range of reactions. There is one type of reaction which I find particularly interesting and most important and I would like to focus on it today: the ones which entirely dismissed my whole argument. The following is… 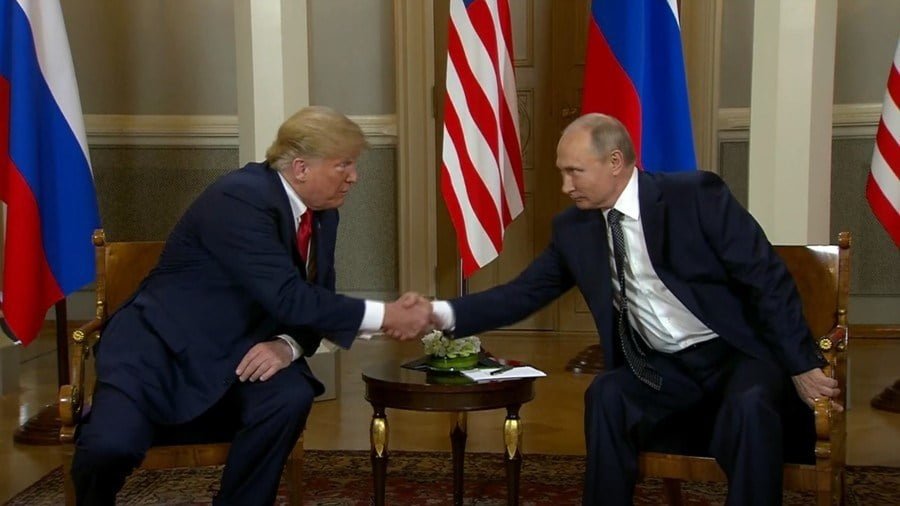 Trump and over 60 other world leaders will be in Paris over the weekend to attend an event commemorating the end of World War I a century ago, during which time the American leader is expected to have important sideline discussions with his Russian and Turkish counterparts. The occasion comes at a convenient time given…