High-ranking personnel ousted, doubting allies, indications of global withdrawal, rising nationalism and populism. Then, there’s the chaos in the White House but China, ahead of a crucial party meeting, has problems not entirely removed from the Trump administration.

The party leader in Chongqing, Sun Zhengcai, a man tipped for the presidency and responsible for one of the world’s biggest cities, was axed from his position in July for disciplinary reasons, a catch-all phrase that basically indicates falling foul of the party hierarchy. It seems to come with the territory. Literally. The investigation into Sun, a former sitting Politburo member, a key leadership body in the Communist Party, is reminiscent of the downfall in 2012 of another Chongqing chief, Bo Xilai, later sentenced to life in prison for corruption and abuse of power.

The party congress, at a date to be announced but probably in late October, will see many of the 25 members of the Politburo replaced as Xi heads into the second half of his term in power. Most of the seven members of the supreme Politburo Standing Committee – not Xi and Premier Li Keqiang – are also scheduled to retire. There had been murmurings among the Beijing chatterati that Li’s position was less than ironclad but he seems to be back in favor.

Xi and Li have different priorities. Xi places the party above economics. When he came to power five years ago he demanded that the party elite read the Old Regime and the French Revolution written in 1856 by Alexis de Toucqueville. Li believes a buoyant economy is the best guarantor of the party’s hold on power.

Xi is ruthless. In January 2016 he stood with Sun in Chongqing and praised port and railway projects in the city that formed part of the infrastructure for Xi’s initiative for a new Silk Road trading route to Europe. “This place is very promising,” he said. In Xi’s China, no one knows how safe or insecure their position is.

In foreign policy, all is not going to plan. Indian troops have occupied a rocky scrubland of Chinese territory and remain despite dire warnings from Beijing and accusing the troops of occupying Chinese territory. The standoff began on 16 June when Indian soldiers crossed into Bhutanese territory to block Chinese soldiers from upgrading a road that Beijing says is within its borders, but which Bhutanese leaders claim belongs to them.

Bhutan sought assistance from Delhi. This was a natural thing to do for the small Himalayan kingdom with close military and economic ties to India. The standoff will probably be resolved before Indian prime minister Narendra Modi arrives in China for a BRICS summit in September. Still, questions are being asked, not least in Pakistan which is looking on nervously and wandering why China, its key ally, is not acting more assertively. North Korea, a country so close to China that its relationship has been likened to teeth and gums, has been told by Beijing that if it initiates hostilities with the US it is on its own. This is a huge foreign policy reset for China as it reduces its commitment to a country once considered its brother in arms.

The Great Wall car company taking over Fiat Chrysler’s Jeep brand? It may happen or it could be an exercise in testing the waters. It comes against a backdrop where major Chinese companies have been told to cut back on global mergers and acquisitions after originally been given the green light to carry out such deals. Communism has always been tinged with nationalism but never more so than under Xi who realizes that the appeal of the party will be diluted by a slowing economy and outflows of capital through mergers and acquisitions ultimately come at a cost for the domestic economy. China rising? Maybe China leveling off as the party decides on its leadership for the next five years at the congress that will assemble some 2,300 delegates from China’s ruling elite. All of the major decisions will have been worked out months in advance.

This year’s event will be the 19th Party Congress and marks the halfway point of Xi’s expected tenure. Or maybe not.

The week-long event begins with a speech by Xi laying out the party’s vision. On the very last day, the new politburo standing committee line-up will be revealed when the seven men, they will be men, walk on stage to applause.

In the wake of the financial crisis, Chinese authorities unleashed a lending spree that more than quadrupled total debt to $28tn at the end of 2016 . The IMF issued a warning that China’s “credit efficiency” had deteriorated sharply over the past decade, with ever larger amounts of money needed to generate the same amount of growth. “In 2008, new credit of about Rmb6.5tn (approx $1 trillion) was needed to raise nominal GDP by Rmb5tn,” the fund said. “In 2016 it took Rmb20tn in new credit.”

In the runup to the congress the rate of lending has slowed but is still growing. The issue will have to be tackled more effectively once the congress is over. However, Xi, primarily, wants to cement his leadership by placing allies in key positions at the congress. This will also provide a buffer when he steps down in five years from the volatility of Chinese politics. It could also ease his way to serving a third term, unprecedented but not illegal or being the power behind the throne, making politics in this fascinating country even more opaque.

The renewed fear mongering campaign in the media about a supposed “Russian threat” to the world’s undersea cables is really just a cover for expanding the US and NATO’s naval presence all along the Afro-Eurasian coastland in order to monitor China’s maritime Silk Road trade routes and enter into a future position for subverting them…. 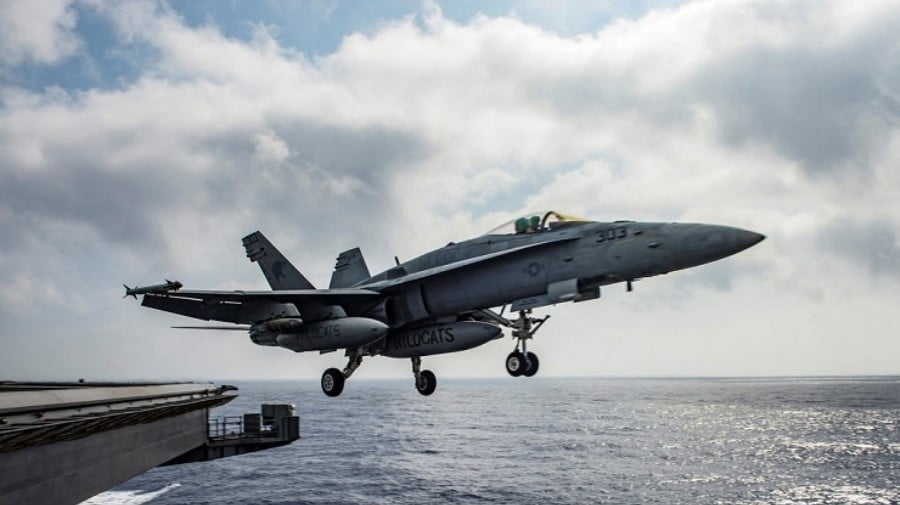 Since 2011, when the conflict in Syria kicked off, it has virtually been a game of King of the Hill, involving several power shifts. In part, this is due to the intervention of outside players who helped various sides establish control over Syrian territory. As a result, Syria has become a sort of playground for… 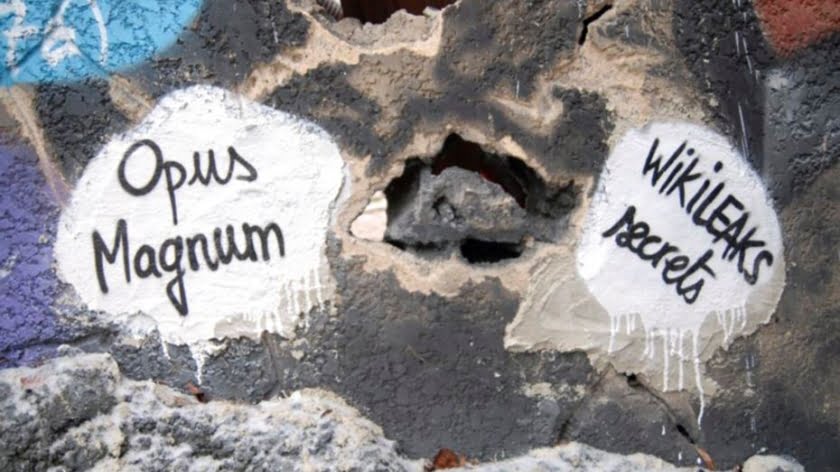