China has made it clear that any US-Indian cooperation should not threaten China’s position in the region, including and especially in Pakistan.

When Donald Trump announced he hoped to work with both India and Pakistan to bring peace to Afghanistan, many eyebrows were raised. Not only are India and Pakistan regional rivals, but they have historically been on opposite sides of the prolonged Afghanistan conflict dating back to the 1970s.

Most prominently, in the 1990s, Pakistan was the major South Asian power which supported the Taliban government while India supported the opposition Northern Alliance whose leaders gradually came to power at the head of fragmented governments in Kabul after 2001.

Today, Pakistan is increasingly supportive of proposals by China and Russia which involve a negotiated settlement to the conflict which involves both the current fractious government as well as the increasingly powerful, influential and in many regions popular Taliban factions. Such proposals fit in with Pakistan’s long term strategy in Afghanistan and suit Islamabad’s contemporary regional desire for stability.

While in the 1980s and 1990s India tended to side with Russia, it is looking increasingly likely that India under Prime Minister Narendra Modi is going to take a more American approach to the conflict.

However, it remains far from certain whether India will commit troops to the recently announced ‘Trump surge’ or whether India can offer anything at a peace keeping table beyond joining with the United States to further alienate Pakistan, causing Islamabad to grow even closer to Beijing than it already is. In this context, growing closer to Beijing also means implicitly growing closer to Moscow as China and Russia have offered similar solutions to the conflict, both of which involve fostering dialogue between the government in Kabul and the Taliban.

China is all too aware that The United States is isolated in the region in respect of a peace process. Iran is increasingly seeing things along the same lines as Russia and China and in any case, the chances of Donald Trump working with Iran anywhere are nil. The lone exception to this pattern of isolation is India. Under Modi, New Delhi may use Trump’s offer to try and upset the status quo of the region in which all of the key powers are increasingly cooperating with China’s One Belt–One Road project, India being the lone country which under Modi is increasingly hellbent on antagonising China at every opportunity.

With this in mind, China has issued the following statement:

“Donald Trump talked about close US-Indian relations, we are glad to see the development of normal and friendly relations between these countries if these relations do not harm other countries’ interests and create positive conditions for regional development”.

China’s position is clear, India is welcome in Afghanistan as such a thing is not up to China in any case and Beijing is comfortable with this reality of international law. What China is not comfortably with is India’s presence in Afghanistan acting as a force which could impede the progress of important projects with Pakistan, namely the China-Pakistan Economic Corridor. The statement above makes this known implicitly.

In a worst case scenario, India could disrupt a peace process involving dialogue with the Taliban that could distract Pakistan from its long term goals in China. However, Pakistan under its current leadership would appear to be steadfast in its commitments to China. Distractions won’t work as well as they would have done even 10 years ago.

Both the governing PML-N and the surging opposition party PTI, led by the charismatic Imran Khan have expressed full support of the China-Pakistan Economic Corridor. Khan in particular seems to be pivoting his traditional views which are deeply sceptical of US power in the region towards one which seeks to equally assure China.

We must also reject being made scapegoats for the policy failures of the US and India. https://t.co/iDSohH1fOS

We fought 2 wars in Afghanistan at the US behest paying heavy human and economic costs both times. We sacrificed 70000 Pak lives in US WOT https://t.co/la4x0M9nTW

In many ways, the Trump plan could backfire. Pakistan will only grow closer to China and further from the US and likewise, India might feel about the US what many of America’s long-time European allies have felt under Donald Trump. Trump has recently asked the NATO states of Europe to do more for the alliance in terms of both financial contributions as well as ramping up military strength in order for the US to bear less of the costly burden.

Trump has already alluded to the fact that he wants India to ‘do more’ in Afghanistan. Suddenly India’s privilege as a peacemaker (largely unwelcome by Pakistan and China) has turned into a responsibility that realistically New Delhi is not in a position to carry out.

Modi may be a man driven by ego more than a pragmatic understanding of economics, but at the end of the day, all men have a price. If Donald Trump asks too much from India, the chips in Afghanistan will fall where they would have fallen in spite of the US and India. The only real result will be India learning that when it comes to geo-politics, America has deputies and servants but never partners or equals. 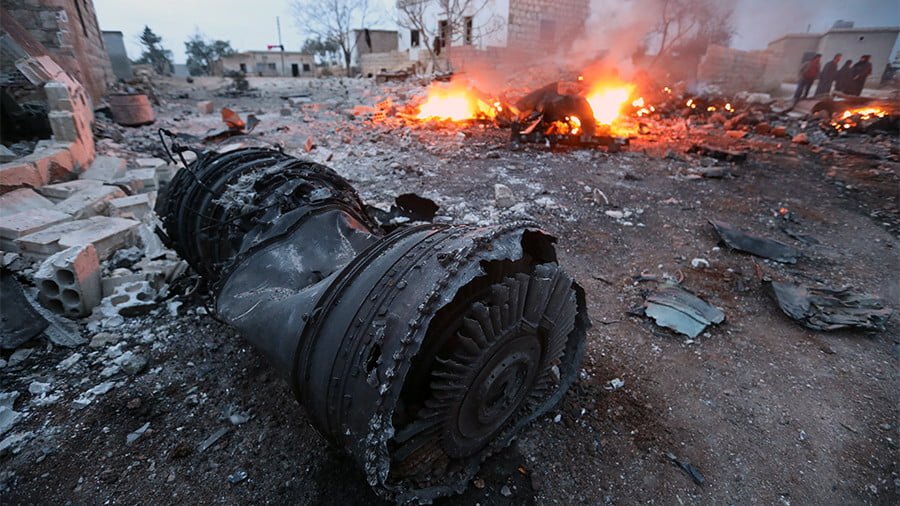 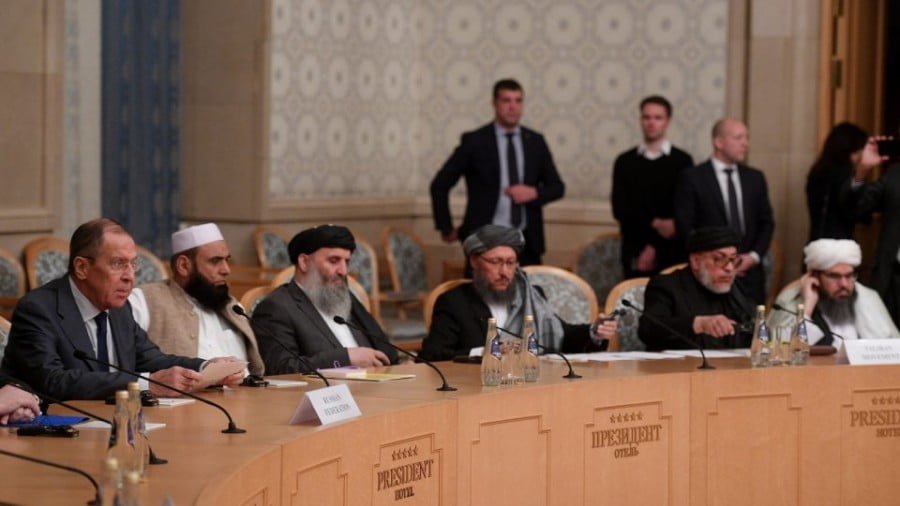 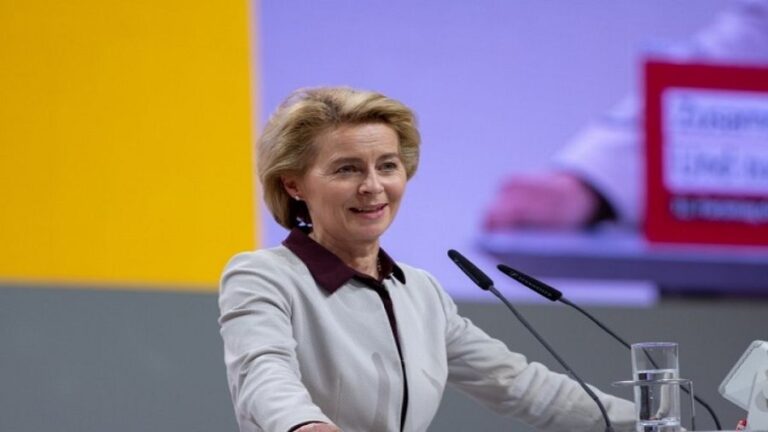 Europe has been rocked by large-scale protests over the last few weeks, and many politicians and media organizations in the EU see this as a reflection of public dissatisfaction with the policies of the European Commission and especially its head, Ursula von der Leyen. The main concern is the rising cost of living, the rapid…

While many people advocate living within your means, I don’t think that’s enough. I’m a proponent of living beneath your means. Within is great – it signifies a lack of debt and only spending what you can afford. But beneath is even better, because it signifies that you have quite a bit left over for… 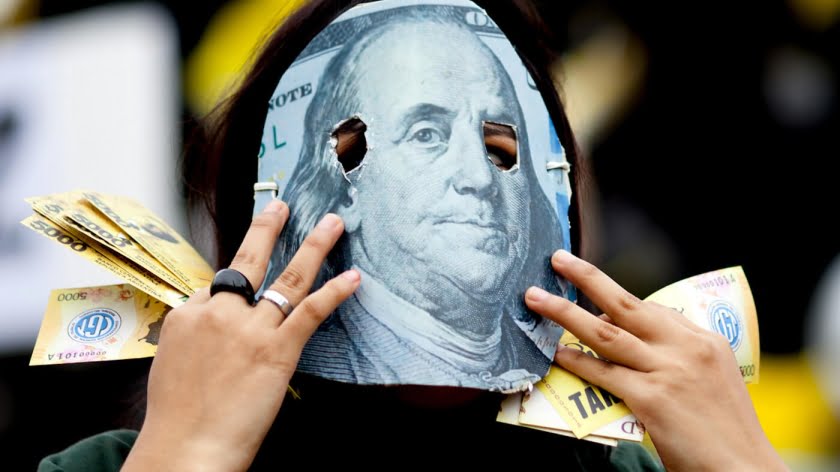 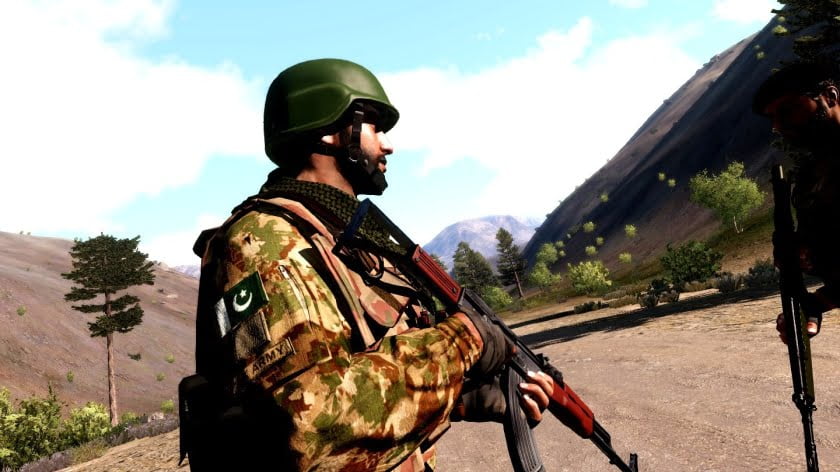