This September will be the thirty-fifth anniversary of the Sabra-Shatila Massacre in West Beirut. Three thousand unarmed refugees were killed from 15-18 September 1982.

I was then a young orthopedic trainee who had resigned from St. Thomas Hospital to join the Christian Aid Lebanon medical team to help those wounded by Israel’s invasion of Lebanon. That invasion, named “Peace for Galilee”, and launched on 6 June 1982, mercilessly bombarded Lebanon by air, sea, and land. Water, food, electricity, and medicines were blockaded. This resulted in untold wounded and deaths, with 100,000 made suddenly homeless.

They recounted stories of being driven out of their homes in Palestine in 1948, often fleeing massacres at gunpoint. They fled with whatever possessions they could carry and found themselves in neighboring Lebanon, Jordan and Syria.

The United Nations put them in tents while the world promised they would return home soon. That expectation never materialized. Since then the 750,000 refugees, comprising half of the population of Palestine in 1948, continued to live in refugee camps in the neighboring countries. It was 69 years ago that this refugee crisis started. The initial 750,000 has since grown to 5 million. Palestine was erased from the map of the world and is now called Israel.

Soon after my arrival, the PLO (Palestine Liberation Organisation) evacuated. It was the price demanded by Israel to stop the further relentless bombardment of Lebanon and to lift the ten-week military blockade. Fourteen thousand able-bodied men and women from the PLO evacuated with the guarantee by Western powers that their families left behind would be protected by a multinational peacekeeping force.

Those leaving were soldiers, civil servants, doctors, nurses, lecturers, unionists, journalists, engineers, and technicians. The PLO was the Palestinians’ government in exile and the largest employer. Through evacuation, fourteen thousand Palestinian families lost their breadwinner, often the father or the eldest brother, in addition to those killed by the bombs.

That ceasefire lasted only three weeks. The multinational peacekeeping force, entrusted by the ceasefire agreement to protect the civilians left behind, abruptly withdrew. On September 15, several hundred Israeli tanks drove into West Beirut. Some of them ringed and sealed off Sabra-Shatila to prevent the inhabitants from fleeing. The Israelis sent their allies; a group of Christian militiamen trained and armed by them, into the camp. When the tanks withdrew from the perimeter of the camp on the 18 September, they left behind 3,000 dead civilians. Another seventeen thousand were abducted and disappeared.

Our hospital team, who had worked non-stop for 72 hours, was ordered to leave our patients at machine-gun point and marched out of the camp. As I emerged from the basement operating theatre, I learned the painful truth. While we were struggling to save a few dozen lives, people were being butchered by the thousands. Some of the bodies were already rotting in the hot Beirut sun. The images of the massacre are deeply seared into my memory: dead and mutilated bodies lining the camp alleys.

Only a few days before, they were human beings full of hope and life, rebuilding their homes, talking to me, trusting that they would be left in peace to raise their young ones after the evacuation of the PLO. These were people who welcomed me into their broken homes. They served me Arabic coffee and whatever food they found; simple fare but given with warmth and generosity. They shared their lives with me. They showed me faded photographs of their homes and families in Palestine before 1948 and the large house keys they still kept with them. The women showed me their beautiful embroidery, each with motifs of the villages they left behind. Many of these villages were destroyed after they left.

Some of these people became patients we failed to save. Others died on arrival. They left behind orphans and widows. A wounded mother begged us to take down the hospital’s last unit of blood from her to give to her child. She died shortly afterward. Children witnessed their mothers and sisters being raped and killed.

The terrified faces of families rounded up by gunmen while awaiting death; the desperate young mother who tried to give me her baby to take to safety; the stench of decaying bodies as mass graves continued to be uncovered will never leave me. The piercing cries of women who discovered the remains of their loved ones from bits of clothes, refugee identity cards, as more bodies were found continue to haunt me.

The people of Sabra Shatila returned to live in those very homes where their families and neighbors were massacred. They are a courageous people and there was nowhere else to go. Afterwards, other refugee camps were also blockaded, attacked and more people were killed. Today, Palestinian refugees are denied work permits in 30 professions and 40 artisan trades outside their camps. They have no passports. They are prohibited from owning and inheriting property. Denied the right of return to their homes in Palestine, they are not only born refugees, they will also die refugees and so will their children.

But for me, painful questions need to be answered. Not why they died, but why were they massacred as refugees? After 69 years, has the world already forgotten? How can we allow a situation where a person’s only claim to humanity is a refugee identity card? These questions have haunted me and they have yet to receive answers. 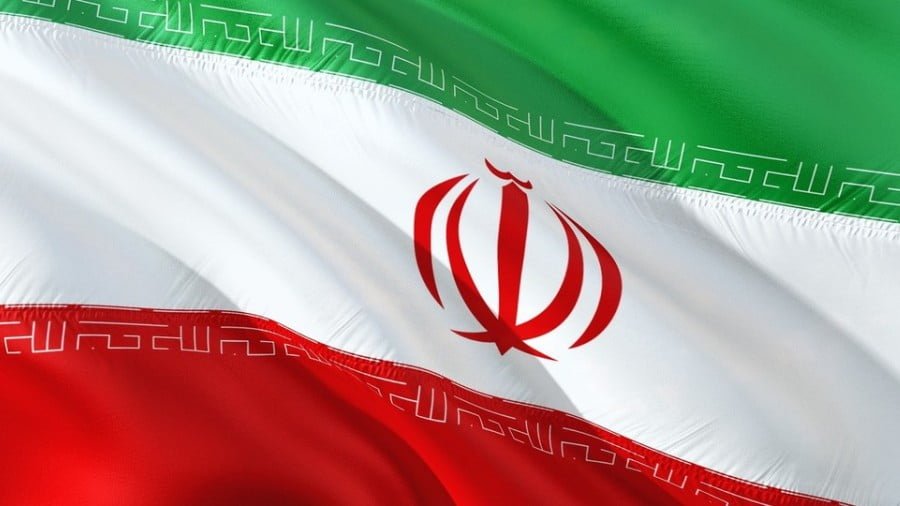 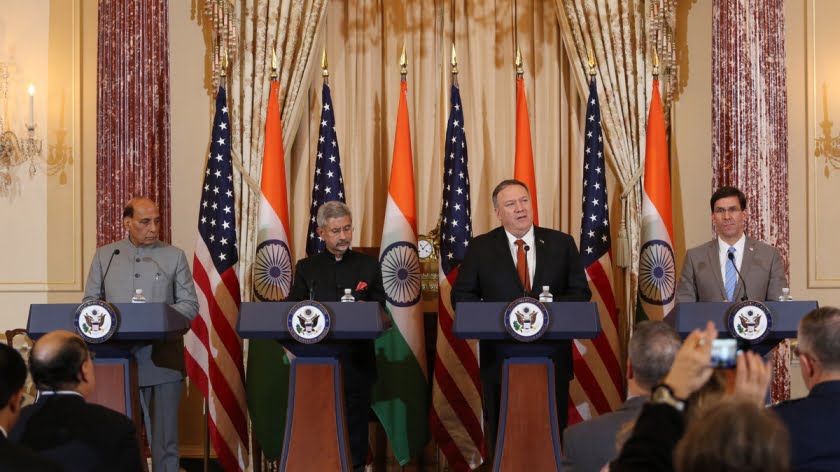 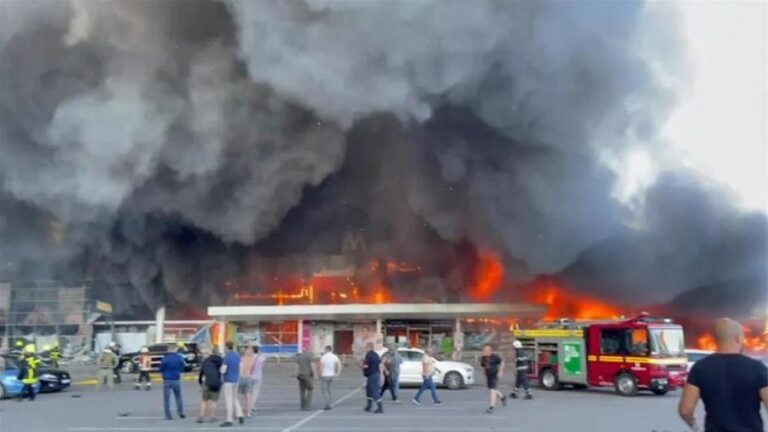 The dispute over who’s to blame for what just happened in Kremenchuk leads to the larger question about what exactly constitutes state terrorism in the Ukrainian Conflict. Zelensky accused Russia of so-called “state terrorism” after a fire in one of Kremenchuk’s malls that he claimed was caused by his opponent’s missiles reportedly killed 18 people… 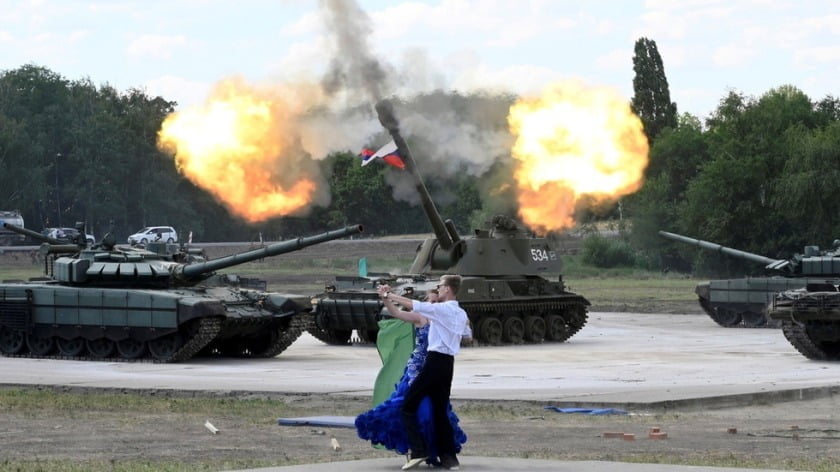 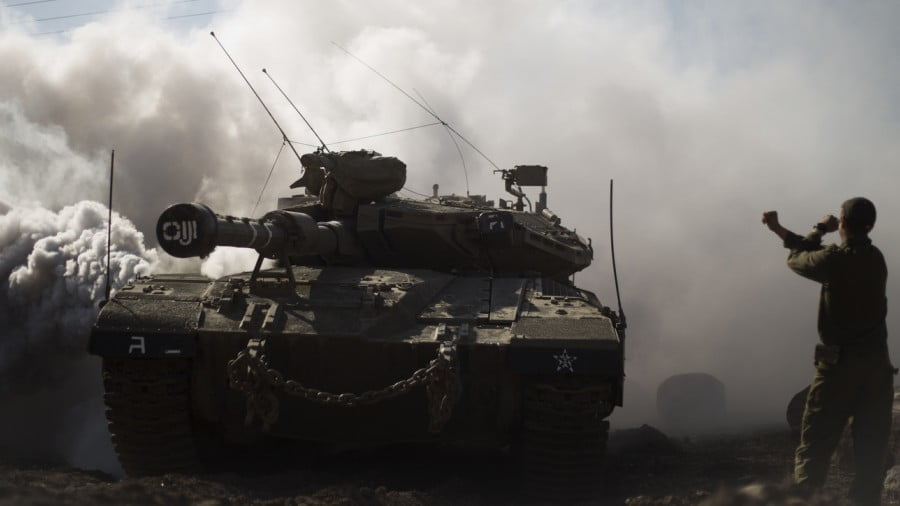