Is there anyone in Trump’s government who is not an imbecile?

After years of endless military threats against Russia—remember CIA deputy director Mike Morell saying on TV (Charlie Rose show) that the US should start killing Russians to give them a message, and Army Chief of Staff Mark Milley threatening “We’ll beat you harder than you have ever been beaten before”—now the US Treasury Secretary Steven Mnuchin threatens China. If China doesn’t abide by Washington’s new sanctions on North Korea, Mnuchin said the US “will put additional sanctions on them [China] and prevent them from accessing the US and international dollar system.”
https://www.rt.com/usa/403118-usa-china-sanctions-north-korea/

Here is the broke US government $20 trillion in public debt, having to print money with which to buy its own bonds, threatening the second largest economy in the world, an economy on purchasing power parity terms that is larger than the US economy.

Take a moment to think about Mnuchin’s threat to China. How many US firms are located in China? It is not only Apple and Nike. Would sanctions on China mean that the US firms could not sell their Chinese made products in the US or anywhere outside China? Do you think the global US corporations would stand for this?

What if China responded by nationalizing all US factories and all Western owned banks in China and Hong Kong?

Mnuchin is like the imbecile Nikki Haley. He doesn’t know who he is threatening.

Consider Mnuchin’s threat to exclude China from the international dollar system. Nothing could do more harm to the US and more good to China. A huge amount of economic transactions would simply exit the dollar system, reducing its scope and importance. Most importantly, it would finally dawn on the Chinese and Russian governments that being a part of the dollar system is a massive liability with no benefits. Russia and China should years ago have created their own system. Being part of Washington’s system simply lets Washington make threats and impose sanctions.

The reason Russia and China are blind to this is that they foolishly sent students to the US to study economics. These students returned completely brainwashed with neoliberal economics, “junk economics” in Michael Hudson’s term. This American economics makes Russian and Chinese economists de facto American stooges. They support policies that serve Washington instead of their own countries.

If China and Russia want to be sovereign countries, they must pray that the imbecile Mnuchin does cut them off from the dollar system that exploits them. Then Russia and China will have to put in place their own system and learn real economics instead of propaganda posing as economics that serves Washington’s interest.

Saudi Arabia’s ultimatum is the work of a power-mad, childish nation that does not understand the meaning or function of international relations. Saudi Arabia has passed an ultimatum to neutral Gulf Cooperation Council member state Kuwait to be handed to the Qatari regime in an attempt to end the current crisis wherein Saudi Arabia has…

The speech delivered Tuesday by Donald Trump to the opening session of the United Nations General Assembly in New York was without precedent either for the UN or the American presidency. Speaking before a world body ostensibly created to spare humanity the “scourge of war” and founded on the principles elaborated at the Nuremberg trials of… 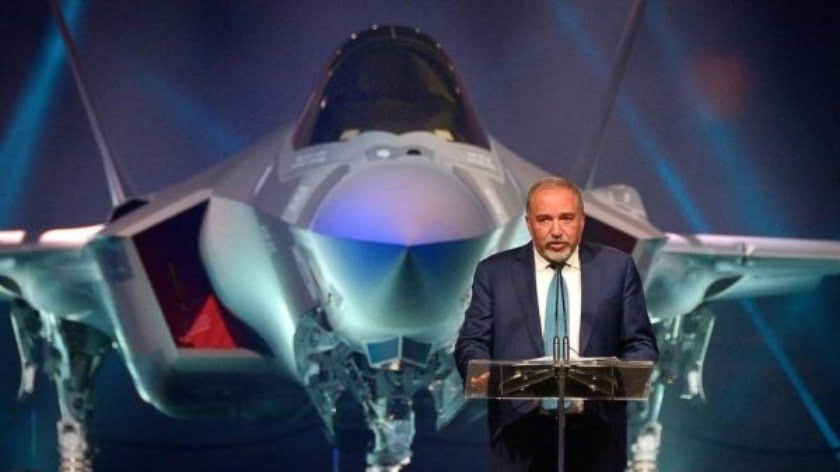 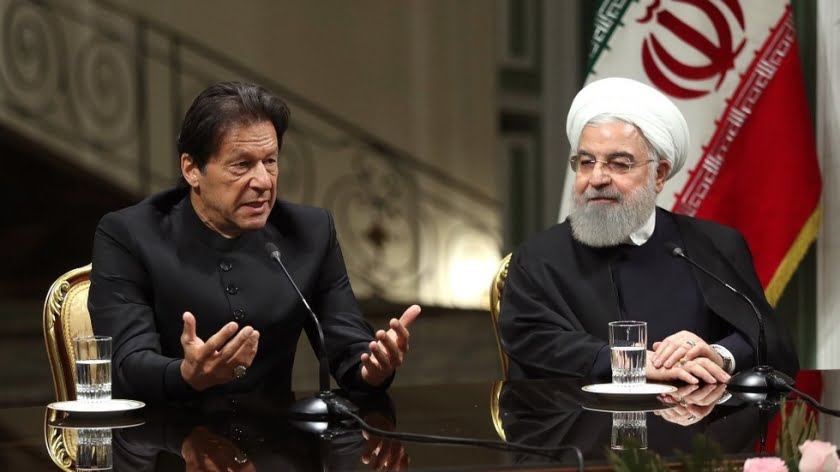 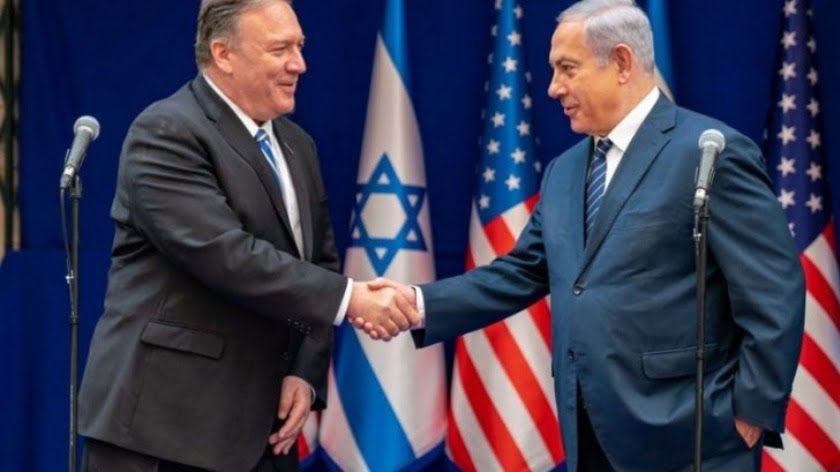 In the fight against corona virus, when trying to discern in what direction the Western world is going, it is almost always useful to watch the steps taken by Israel, the Zionist State.[1]. Israel is not only a threat to the people of Iraq [3], Lebanon [4], Syria [5] and Egypt [6], it is also…