Venezuelan President Nicolas Maduro said Thursday that Venezuela will be looking to “free” itself from the U.S. dollar next week, Reuters reports. According to the outlet, Maduro will look to use the weakest of two official foreign exchange regimes (essentially the way Venezuela will manage its currency in relation to other currencies and the foreign exchange market), along with a basket of currencies.

According to Reuters, Maduro was referring to Venezuela’s current official exchange rate, known as DICOM, in which the dollar can be exchanged for 3,345 bolivars. At the strongest official rate, one dollar buys only 10 bolivars, which may be one of the reasons why Maduro wants to opt for some of the weaker exchange rates.

“Venezuela is going to implement a new system of international payments and will create a basket of currencies to free us from the dollar,” Maduro said in a multi-hour address to a new legislative “superbody.” He reportedly did not provide details of this new proposal.

Maduro hinted that the South American country would look to using the yuan instead, among other currencies.

“If they pursue us with the dollar, we’ll use the Russian ruble, the yuan, yen, the Indian rupee, the euro,” Maduro also said.

Venezuela sits on the world’s largest oil reserves but has been undergoing a major crisis, with millions of people going hungry inside the country which has been plagued with rampant, increasing inflation. In that context, the recently established economic blockade by the Trump administration only adds to the suffering of ordinary Venezuelans rather than helping their plight.

According to Reuters, a thousand dollars’ worth of local currency obtained when Maduro came to power in 2013 is now be worth little over one dollar.

A theory advanced in William R. Clark’s book Petrodollar Warfare – and largely ignored by the mainstream media – essentially asserts that Washington-led interventions in the Middle East and beyond are fueled by the direct effect on the U.S. dollar that can result if oil-exporting countries opt to sell oil in alternative currencies. For example, in 2000, Iraq announced it would no longer use U.S. dollars to sell oil on the global market. It adopted the euro, instead.

By February 2003, the Guardian reported that Iraq had netted a “handsome profit” after making this policy change. Despite this, the U.S. invaded not long after and immediately switched the sale of oil back to the U.S. dollar.

In Libya, Muammar Gaddafi was punished for a similar proposal to create a unified African currency backed by gold, which would be used to buy and sell African oil. Though it sounds like a ludicrous reason to overthrow a sovereign government and plunge the country into a humanitarian crisis, Hillary Clinton’s leaked emails confirmed this was the main reason Gaddafi was overthrown. The French were especially concerned by Gaddafi’s proposal and, unsurprisingly, became one of the war’s main contributors. (It was a French Rafaele jet that struck Gaddafi’s motorcade, ultimately leading to his death).

Iran has been using alternative currencies like the yuan for some time now and shares a lucrative gas field with Qatar, which may ultimately be days away from doing the same. Both countries have been vilified on the international stage, particularly under the Trump administration.

Nuclear giants China and Russia have been slowly but surely abandoning the U.S. dollar, as well, and the U.S. establishment has a long history of painting these two countries as hostile adversaries.

Now Venezuela may ultimately join the bandwagon, all the while cozying up to Russia, as well (unsurprisingly, Venezuela and Iran were identified in William R. Clark’s book as attracting particular geostrategic tensions with the United States). The CIA’s admission that it intends to interfere inside Venezuela to exact a change of government — combined with Trump’s recent threat of military intervention in Venezuela and Vice President Mike Pence’s warning that the U.S. will not “stand by” and watch Venezuela deteriorate — all start to make a lot more sense when viewed through this geopolitical lens.

What initially sounded like a conspiracy theory seems to be a more plausible reality as countries that begin dropping the U.S. dollar and opting for alternative currencies continuously — and without exception — end up targeted for regime change.

If the U.S. steps up its involvement in Venezuela, the reasons why should be clear to those who have been paying attention. 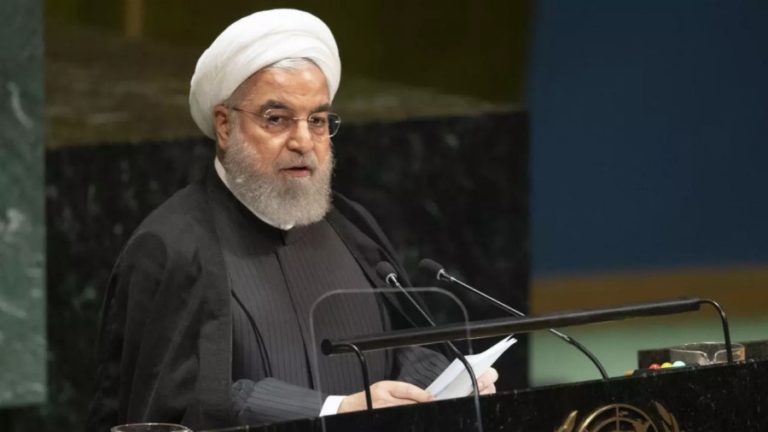 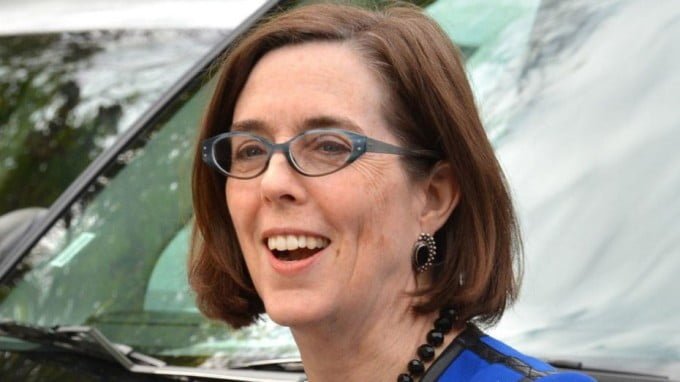 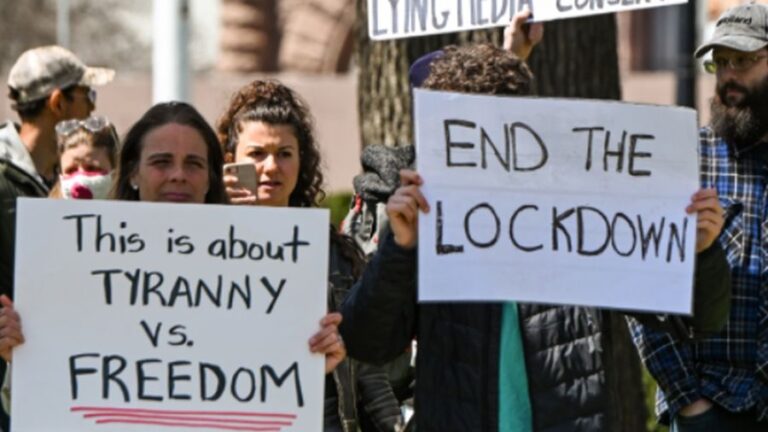 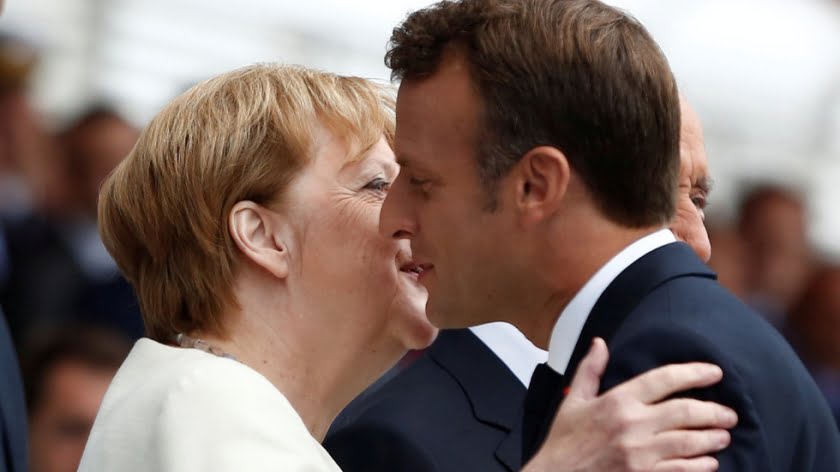